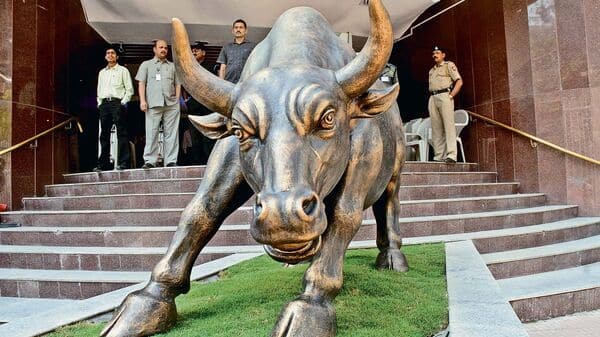 Shares of Bharat Dynamics Ltd surged to hit a record high of ₹978 apiece on the BSE in Monday’s early trading session by rallying over 2% intraday. The stock has been in an upward movement since the past few sessions and has jumped more than 12% in the last five trading sessions.

Headquartered in Hyderabad, Bharat Dynamics Limited (BDL), was incorporated on 16 July, 1970 as a Public Sector Undertaking under the Ministry of Defence, Government of India to be the manufacturing base for guided missile systems and allied equipment for the Indian Armed Forces.

BDL has four manufacturing units, out of which three are located in Telangana State (Hyderabad, Bhanur and Ibrahimpatnam) and one Andhra Pradesh (Visakhapatnam). As a part of its expansion plan, BDL is setting up one unit at Amravati in Maharashtra to cater to the growing demands of the Armed Forces, as per the company’s website.

Bharat Dynamics shares have given multibagger return this year as the defence stock has risen by over 140% in 2022 (YTD) so far, and is up about 144% in a year’s period.

The company recently sealed a deal worth ₹2,971 crore from the Indian government for the supply of ASTRA MK-I Beyond Visual Range (BVR) Air to Air Missile (AAM) and associated equipment for the Indian Air Force & Indian Navy. Notably, the Transfer of Technology from DRDO to BDL for production of the ASTRA MK-I missile and all associated systems has been completed and production at BDL is in progress.

Further, the project will act as a catalyst for the development of Infrastructure and Testing facilities at BDL. Also, the project will create opportunities for several MSMEs in aerospace technology for at least 25 years, as per the statement.

“The order book position is picking up and we are further able to consolidate our orders which are in various stages of finalization. We expect an order book ₹25,000 crore in the next 2 years,” Bharat Dynamics said in its 52nd annual report for 2021-22. It has a order backlog at ₹55,333 crore as of June 2022 end. 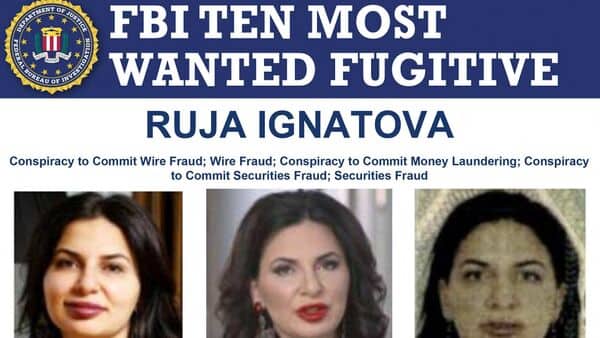 FBI’s most wanted: Delving into the life of ‘crypto queen’ Ruja Ignatova 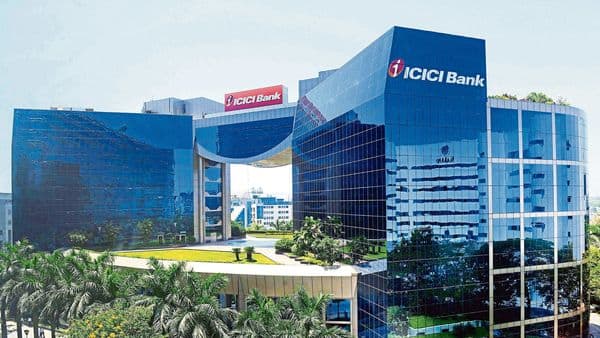 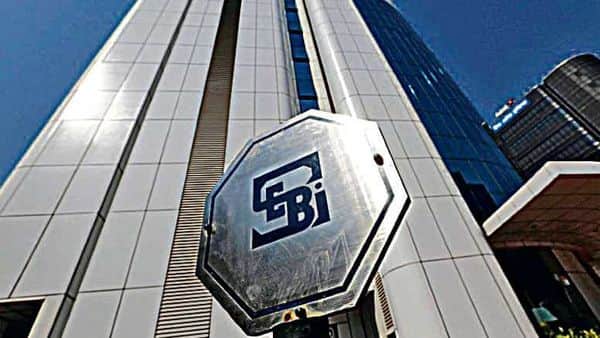