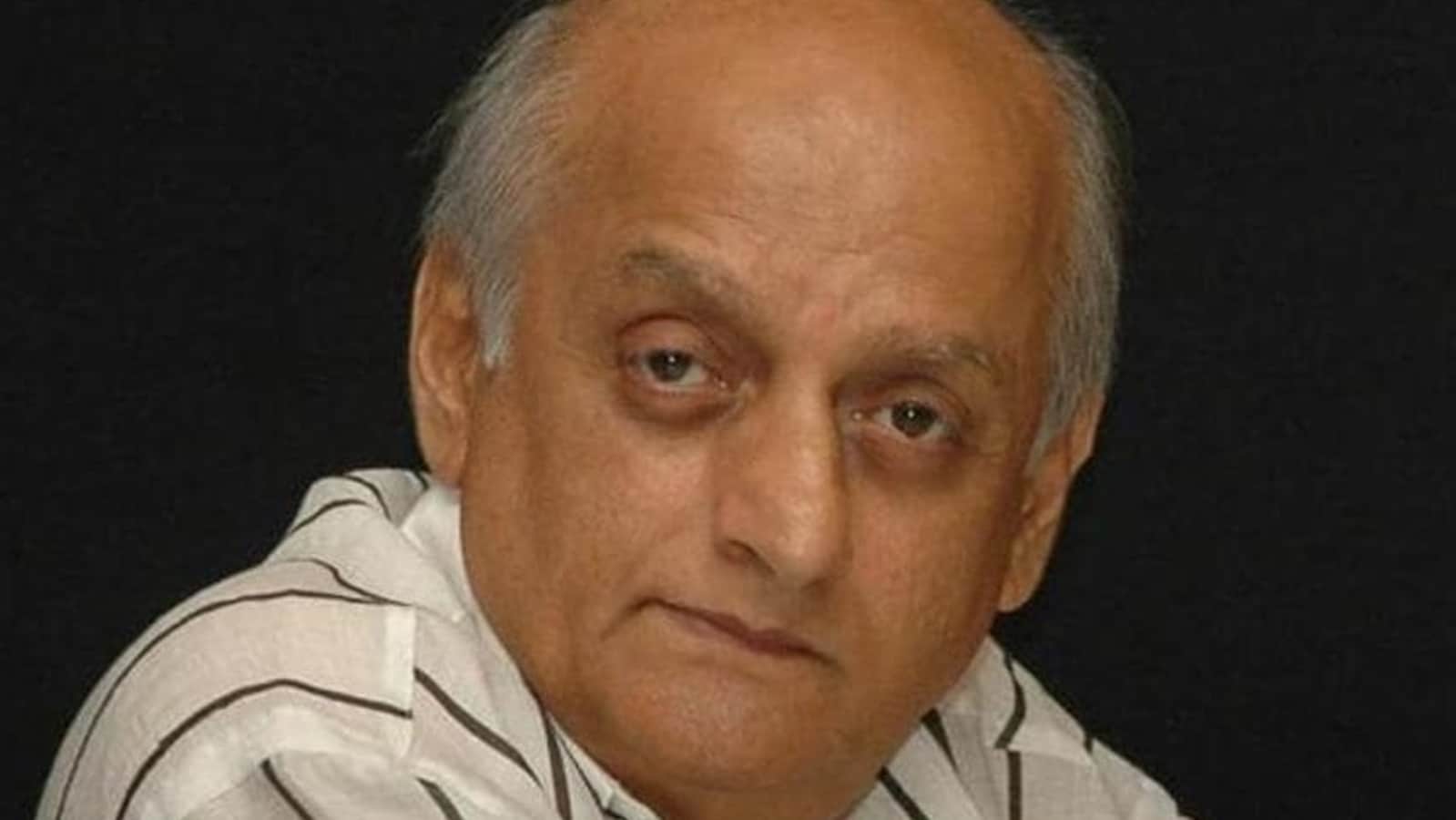 Recently, speaking with Bollywood Hungama, Mukesh spoke about how pandemic has changed the game for cinema but Hindi filmmakers have failed to adapt. He said, “The narrative must change. Due to the pandemic, the OTT has come to the forefront. Audiences are now aware of good kinds of content. You can’t provide them with content that was being given to them before the pandemic. We are done with that kind of narrative. We have to change with time. The generation is changing and if you don’t change, you’ll be left behind. What’s happening in Bollywood right now is that people are making setups, not films. Setups don’t work, films work.”

In a harsh criticism of the current setup in Bollywood, Mukesh said the focus is more on business than art these days. “Nobody is making a movie anymore. They are all trading. Itne mein bana lo, itne mein becho aur itna paisa andar karo (Make in this much, sell in this much and save money). It’s a con game happening. We used to never do that. We’ll be like ‘the story excites us so let’s make it’! That imaandari (honesty) is gone,” he added.

Mukesh’s last two projects have released directly on OTT. The first was Sadak 2, which was initially supposed to release in theatres but released on Disney+ Hotstar during the pandemic. He most recently produced the web series, Ranjish Hi Sahi. 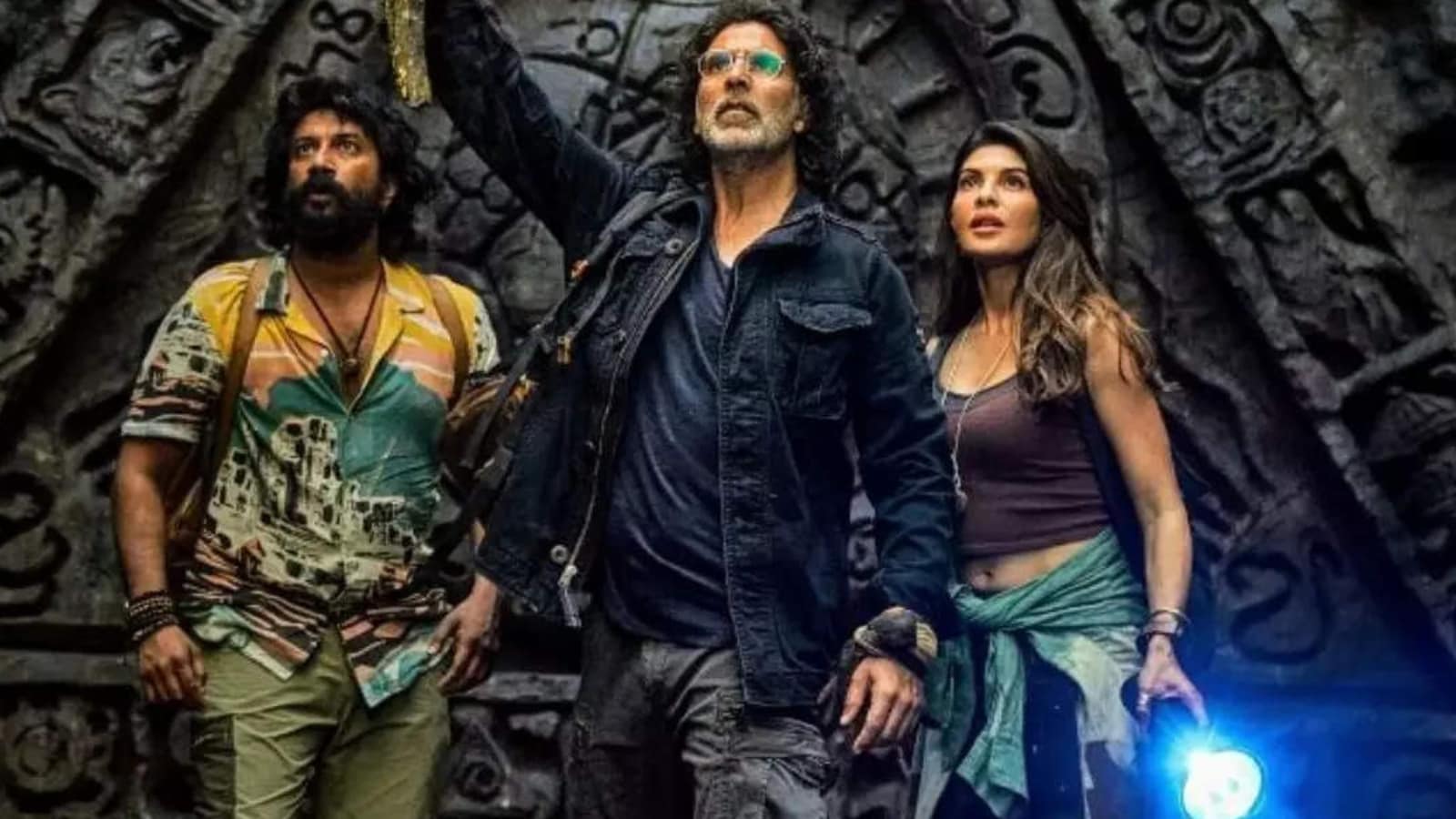 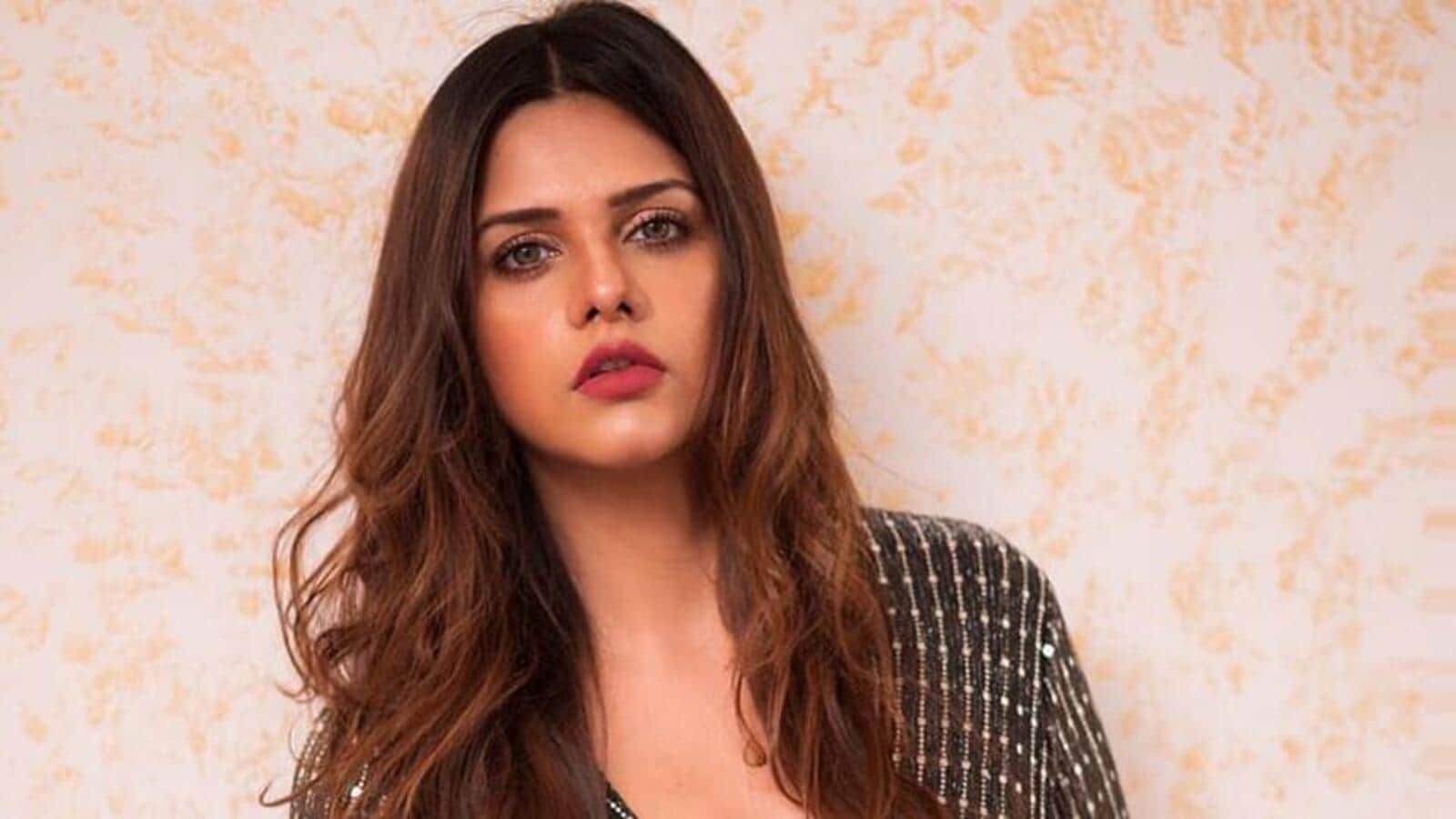 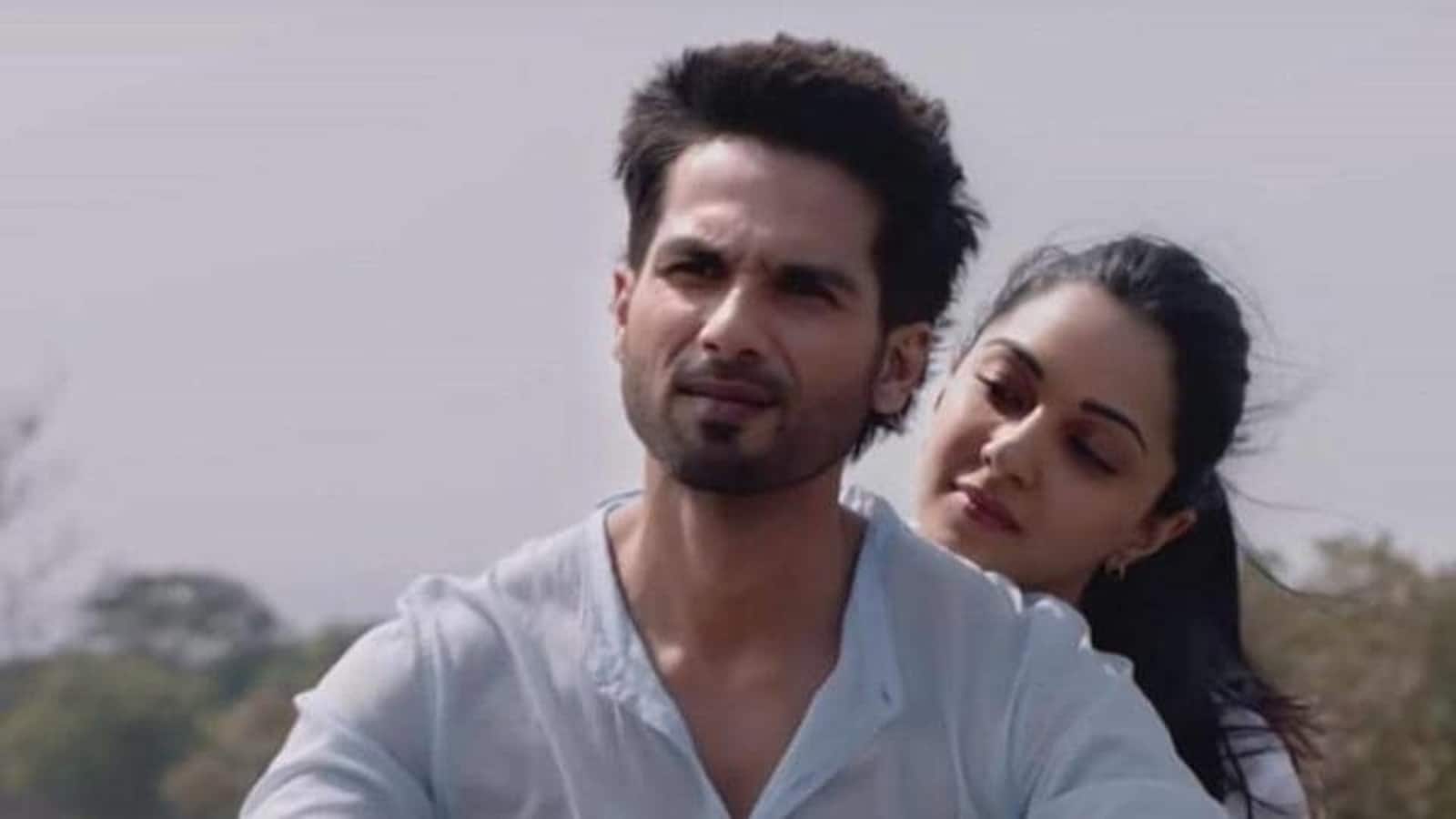 ‘I went like a beggar to everybody after Kabir Singh’: Shahid Kapoor on approaching those who made ₹250 cr films