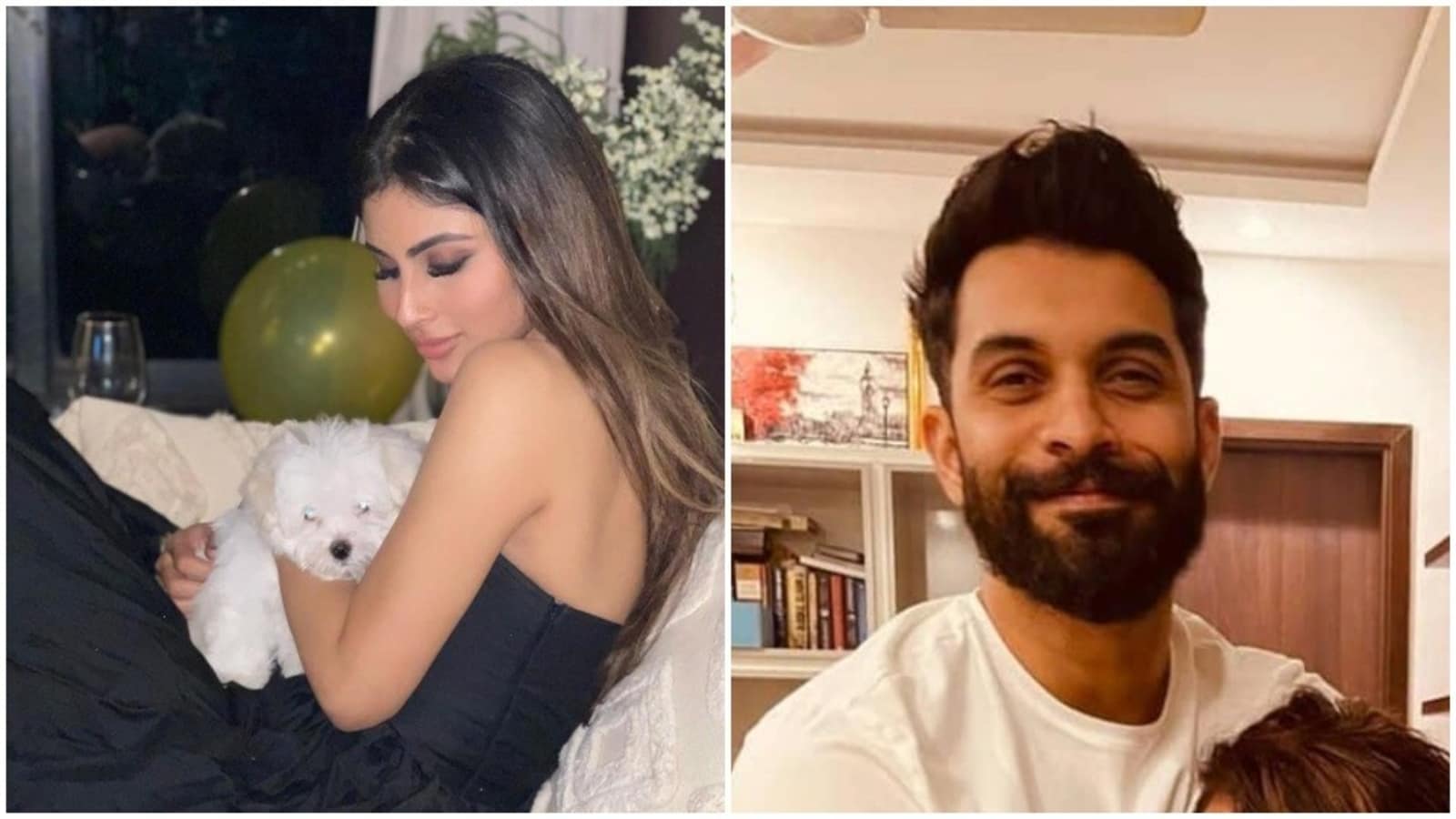 Actor Mouni Roy has shared a post on Instagram with a puppy, gifted to her by rumoured boyfriend Suraj Nambiar.

Mouni Roy celebrated her birthday recently and her favourite ‘surprise’ was a gift from rumoured boyfriend Suraj Nambiar. On Thursday, Dubai-based banker and businessman, posted a story of a Lhasa Apso in a basket with Mouni’s name on it. A few media reports suggest that Mouni is all set to tie the knot with Suraj in January 2022.

Mouni also shared photos with her new puppy. “My baby boy Theo… the best surprise amongst soooo many… So so happy,” she wrote.

The rumours about the couple’s alleged relationship started doing rounds in 2019 after Mouni’s friend Roopali Kadyan (wife of Contiloe Films’ Abhimanyu Singh) shared a picture of the couple from their holiday, but deleted it later. Mouni told SpotBoye, “Not true. We are all a bunch of friends and we went together to celebrate my birthday. I am very much single and concentrating only on my work. I am sick of rumours and speculations.”

Also read: Mouni Roy: We should not forget that we are living in a pandemic and start behaving otherwise

In August 2020, a video of the couple playing basketball in Dubai also surfaced. In March, Mouni’s social media PDA with Suraj sparked more rumours. After sharing a series of dance videos on Instagram, for her new music video, Patli Kamariya, Suraj reacted with a “rawrs” as she called him “babubabu.”

Earlier this year, in an interview with Zoom, she said, “I keep my personal life completely private so many every time you ask me about my personal life my answer is gonna be this. When it happens, the whole world will know I will only say that.” 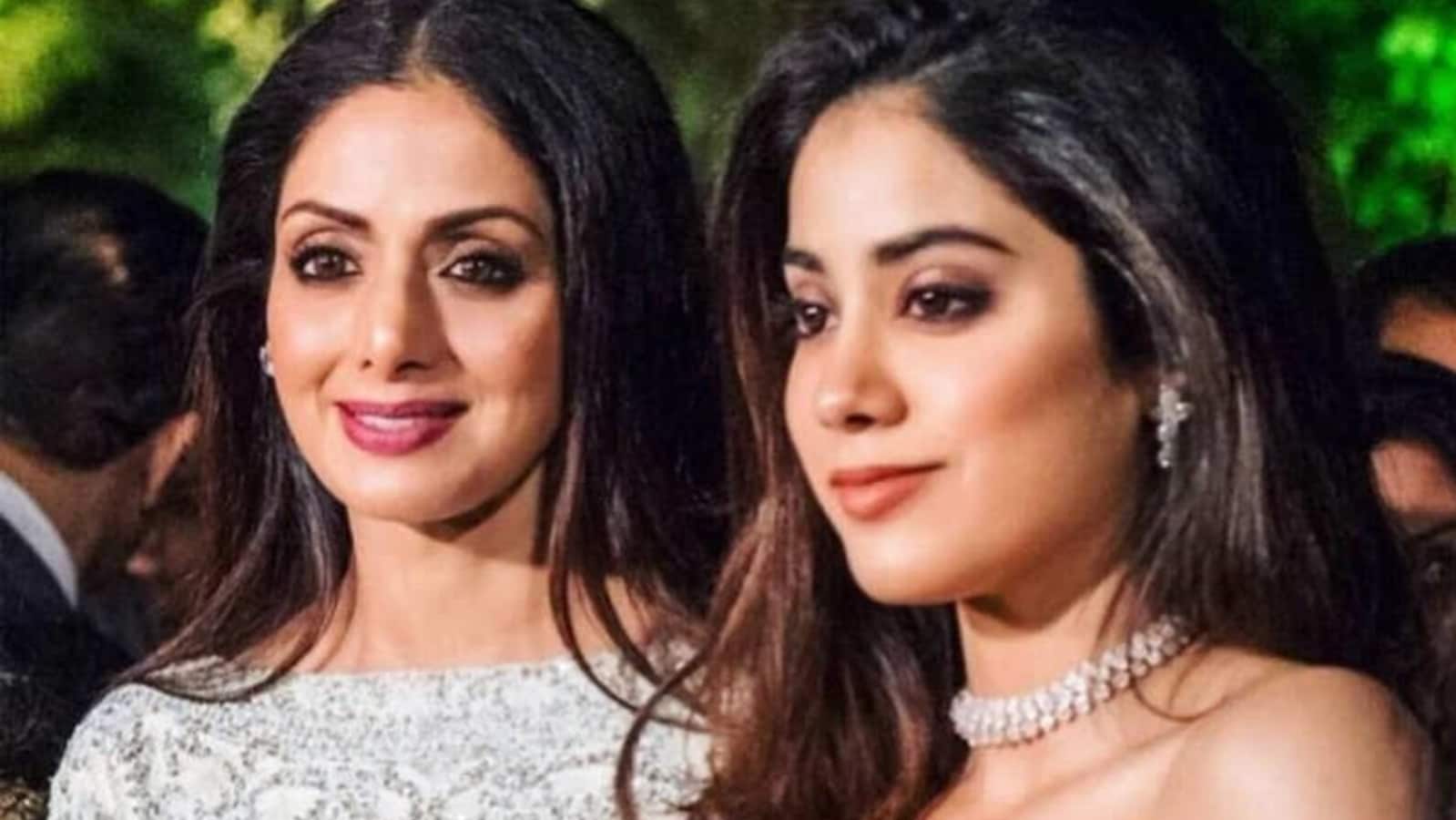 Janhvi Kapoor asked Sridevi the spelling of her name, she spelt it wrong too. Check out hilarious story 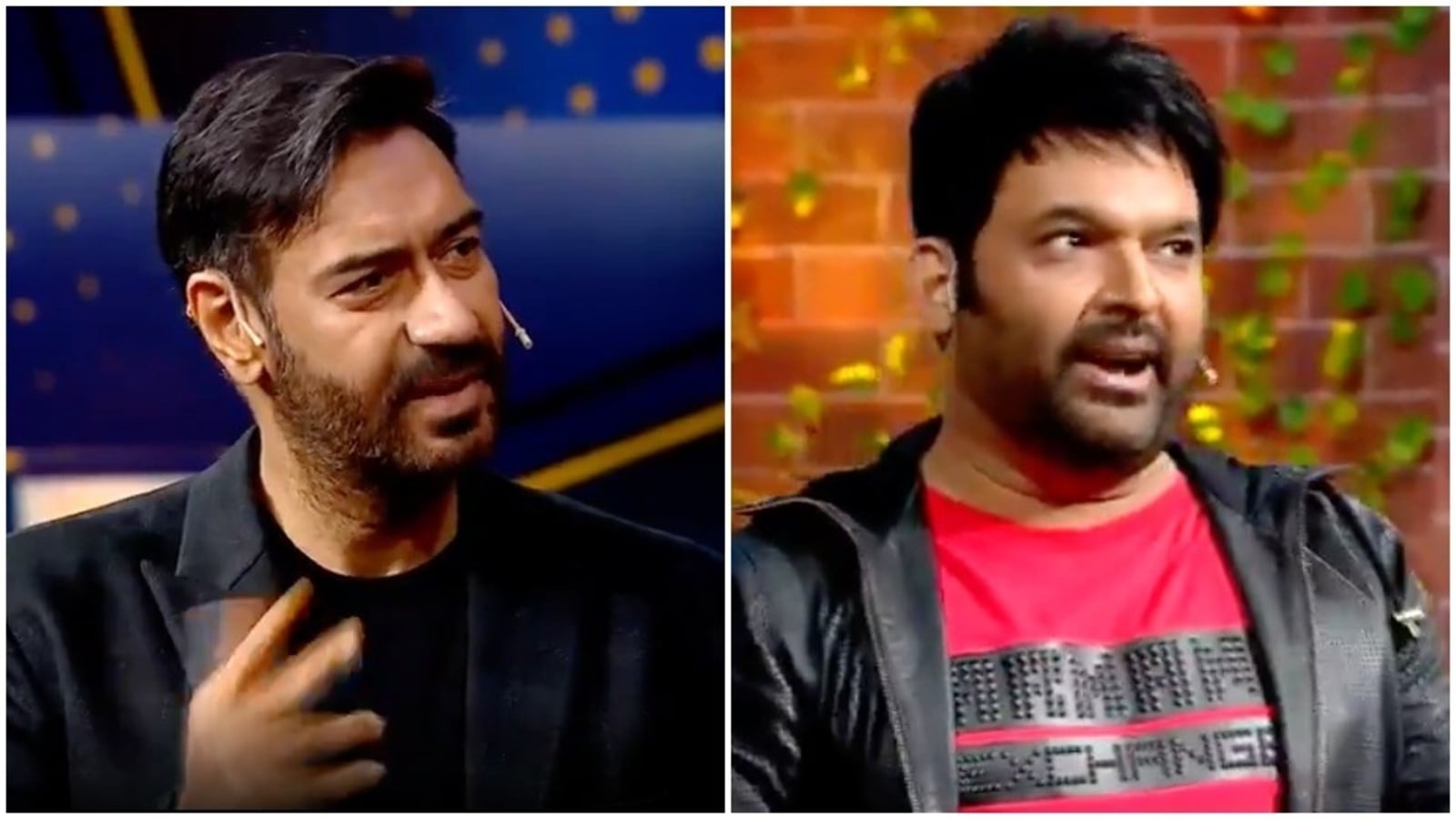 Ajay Devgn asks Kapil Sharma a cheeky question about curious timing of his baby’s birth, his reply was even better 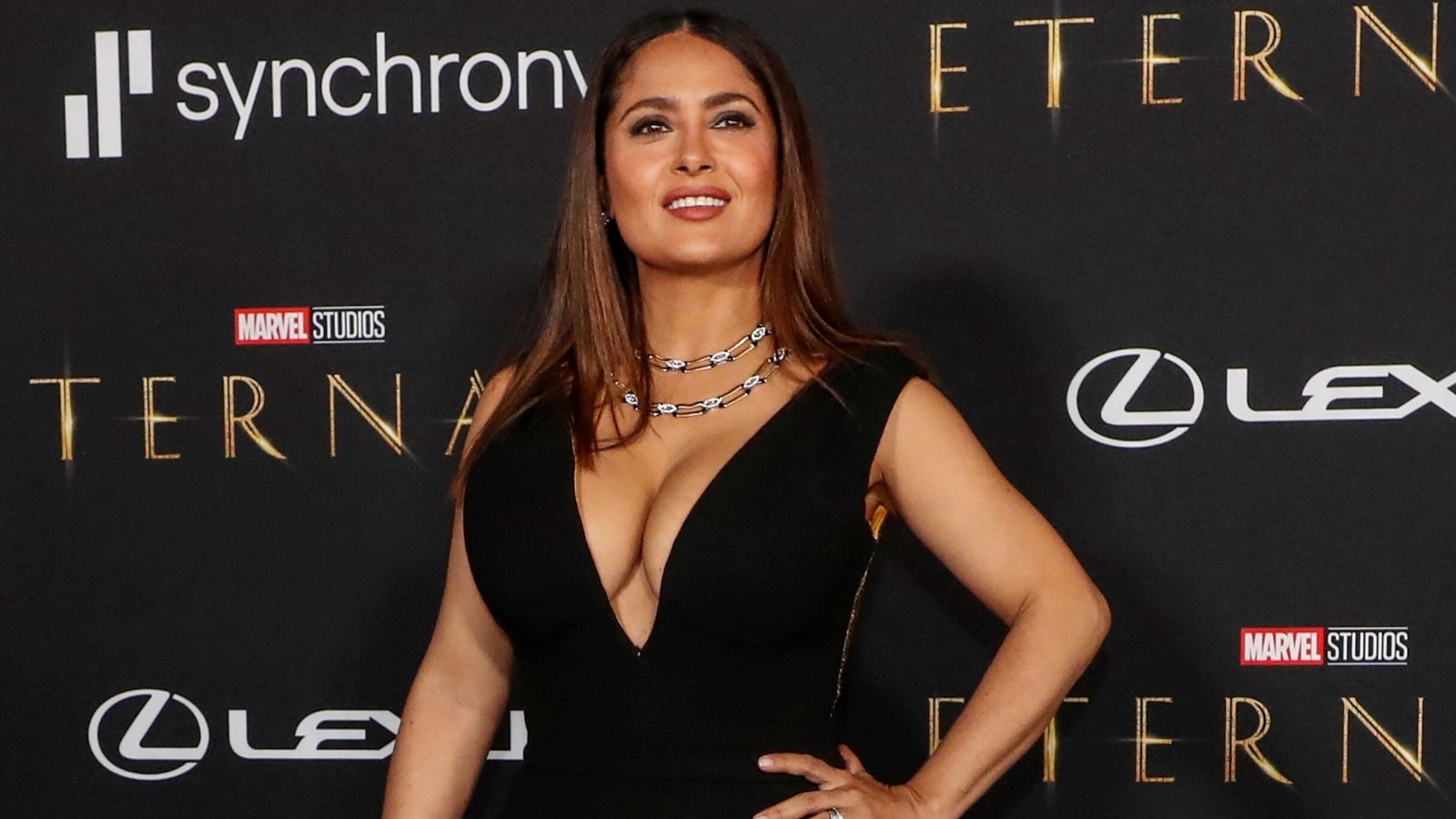 Eternals’ Salma Hayek says she and Chloé Zhao had ‘serious fight’ over the script: ‘People were nervous I was going…’