The Motorola Razr 5G foldable smartphone has been launched as a successor to the Motorola Razr foldable phone launched last year. This new foldable phone is equipped with a 6.2-inch plastic OLED primary display and a 48-megapixel primary camera. This phone has an octa-core Qualcomm Snapdragon 765G processor, which offers 5G connectivity on the phone. Motorola Razor 5G phone has been brought with single RAM + storage variants, in which you will have three color options available for purchase. The battery of this phone is 2,800 mAh, with fast charging support.

The Motorola Razor 5G phone is priced at the US $ 1,399.99 (about Rs 1.02 lakh), which is the price of the phone’s 8GB RAM + 256GB storage. As we mentioned, the Motorola Razr 5G phone will be available for purchase in three color options, those three colors are – Blush Gold, Polished Graphite, and Liquid Mercury. The sale of this phone will first start in select markets of China and Europe. Sales of phones in other markets will begin after October, which includes the Asia Pacific, the Middle East, and select areas of Latin America

The Dual-SIM (Nano + e-sim) Motorola Razor 5G foldable phone works on Android 10 based My UX On Top. It has a foldable 6.3-inch plastic oleate primary screen, which has a resolution of 2,142×876 pixels and an aspect ratio of 21: 9. The new foldable phone has an updated hinge design.

The phone has a secondary 2.7-inch glass oiled secondary screen, which has a resolution of 600×800 pixels and an aspect ratio of 4: 3. Through the front flip panel secondary screen above, users can easily see the notifications on the phone, can quickly reply to the message, and can do many things like using navigation.

This phone is equipped with an octa-core Snapdragon 765G processor and Adreno 620 GPU. In this, you will also get up to 8 GB of RAM. Motorola Razor 5G has up to 256 GB of inbuilt storage, but you cannot increase it via microSD card.

Talking about the camera, the Motorola Razor 5G will have a 48-megapixel primary camera with f / 1.7 aperture. This sensor comes with quad pixel technology, which gives you better low-light sensitivity. In addition, it has an optical image stabilization (OIS) and laser autofocus technology. The primary camera of the phone is located at the top of the flip panel of the secondary screen, due to which users can also use this camera to take selfies. However, you will be able to take a selfie only when the phone is folded. Some camera modes are also provided on the phone, which includes many options like group selfie, portrait mode, support color.

For selfie and video calling, the Motorola Razor 5G phone has a 20-megapixel camera with f / 2.2 aperture, which is located on the screen of the primary foldable phone with a notch design. Both cameras support full-HD video at 60fps or 30fps, slow-motion full HD video at 120fps, and slow-motion HD video capture at 240fps.

Also Read: These Xiaomi, Oppo, OnePlus And Realme Smartphones Will Get The Latest Android 11 Update

The battery of this phone is equipped with 2,800 mAh, in which you will get the option of 15 W turbo power fast charging. This phone will provide up to 24 hours of battery backup on a single charge.

The phone has a rear-mounted fingerprint sensor. Talking about connectivity options, it includes 5G and 4G support as well as Wi-Fi 802.11 b / g / n / ac, NFC, GPS / A-GPS, GLONASS, Bluetooth 5.0, and USB Type-C port for charging Huh. Sensors on the phone include accelerometer, magnetometer (compass), gyro, barometer, ultrasonic, proximity, ambient light, and SAR. It is very important to mention here that no headphone jack has been provided on this phone. The phone measures 169.2×72.6×7.9mm, and when folded it measures 91.7×72.6x16mm. The weight of the phone is 192 grams.

June 30, 2022By:kapil kumar
The union Health Secretary Rajesh Bhushan on Wednesday wrote to all states asking them to…
Read more

June 30, 2022By:kapil kumar
That women can drive a result-oriented mission was proven by the success of India’s ASHA…
Read more 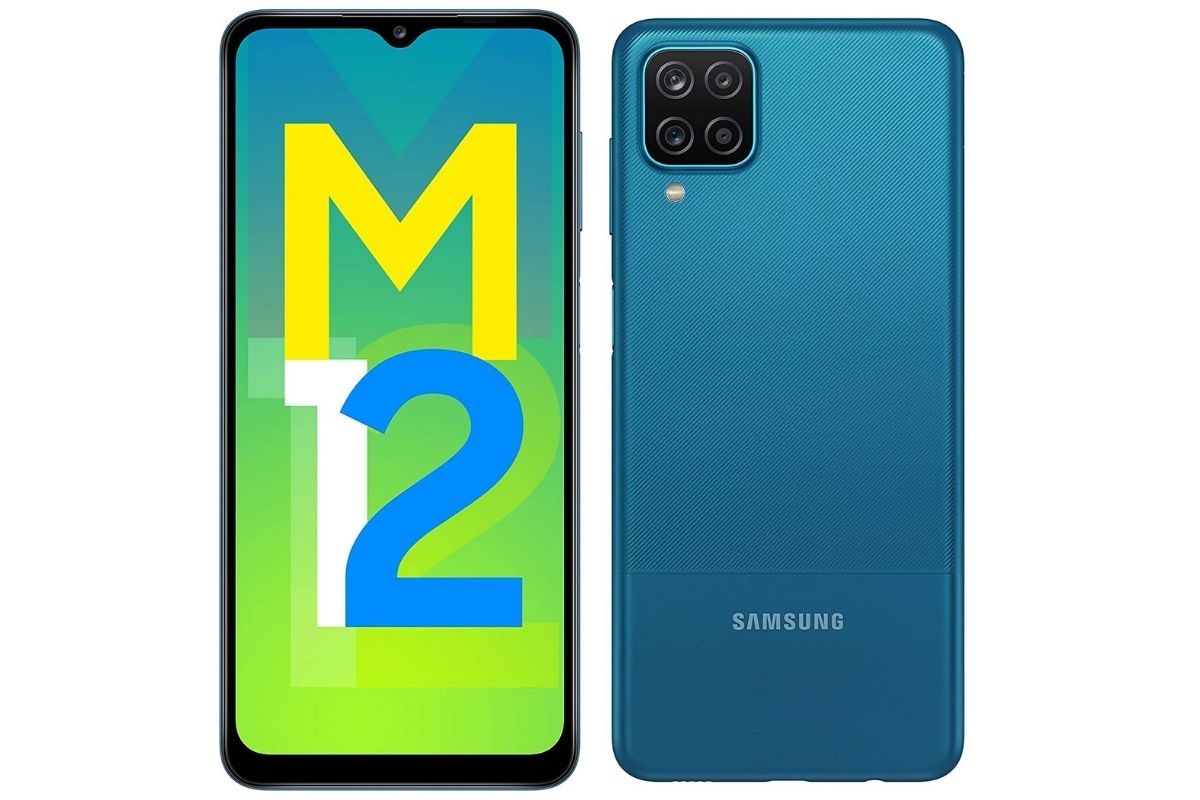 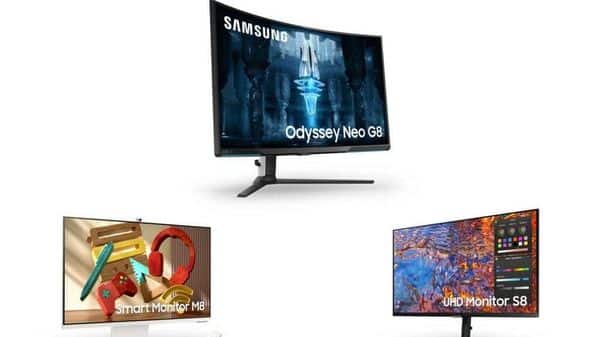 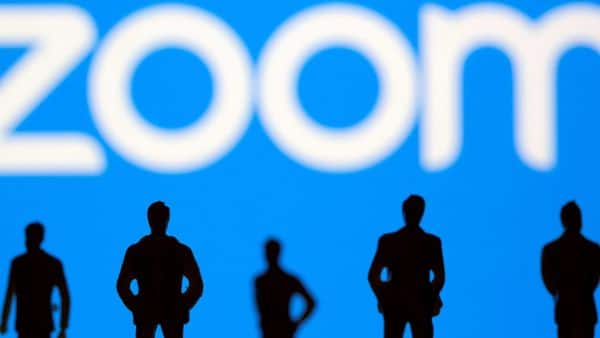