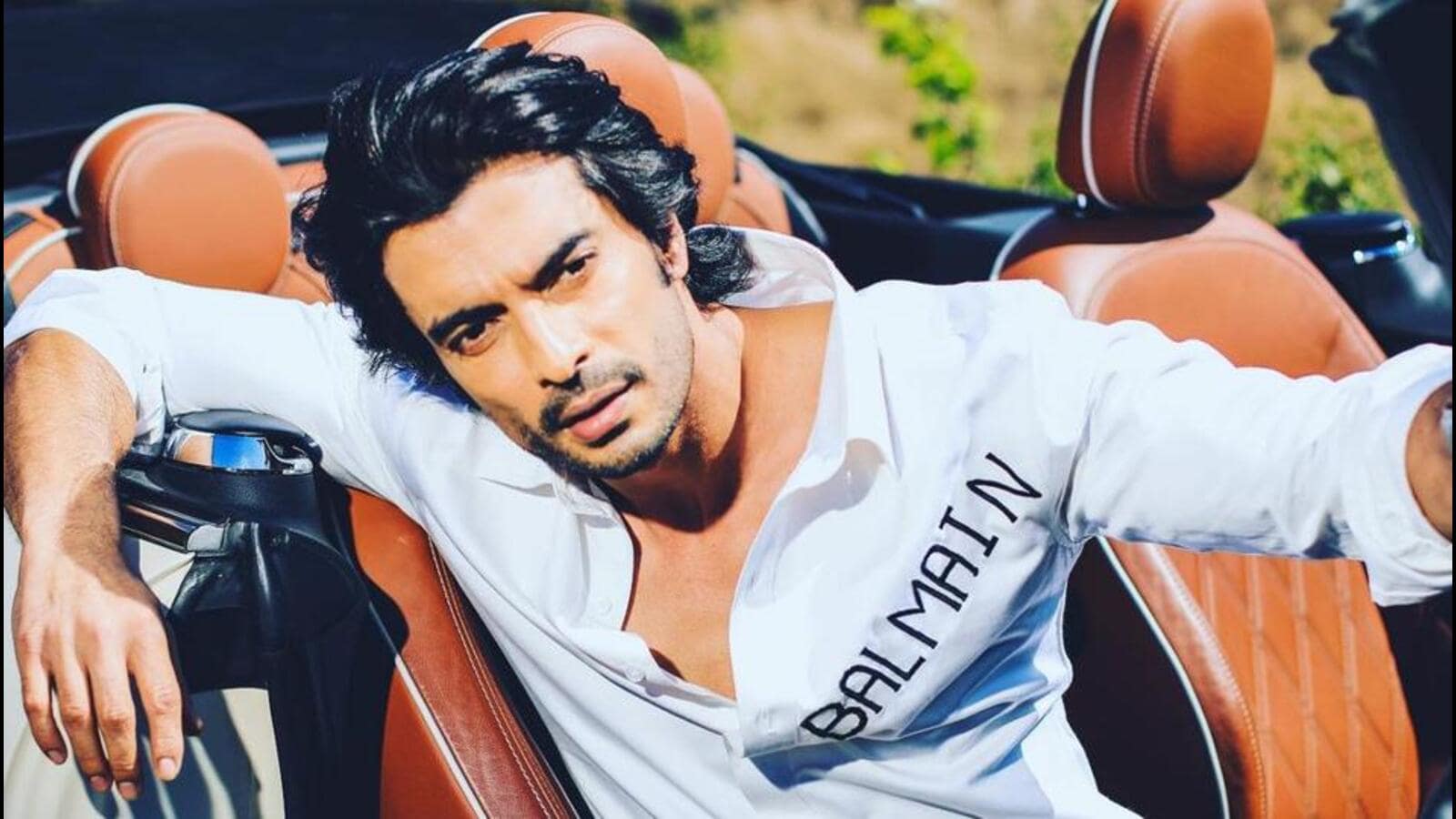 Gashmeer Mahanjani says, he ‘couldn’t afford to say no to Imlie’ due to lack of work; addresses tantrum rumours 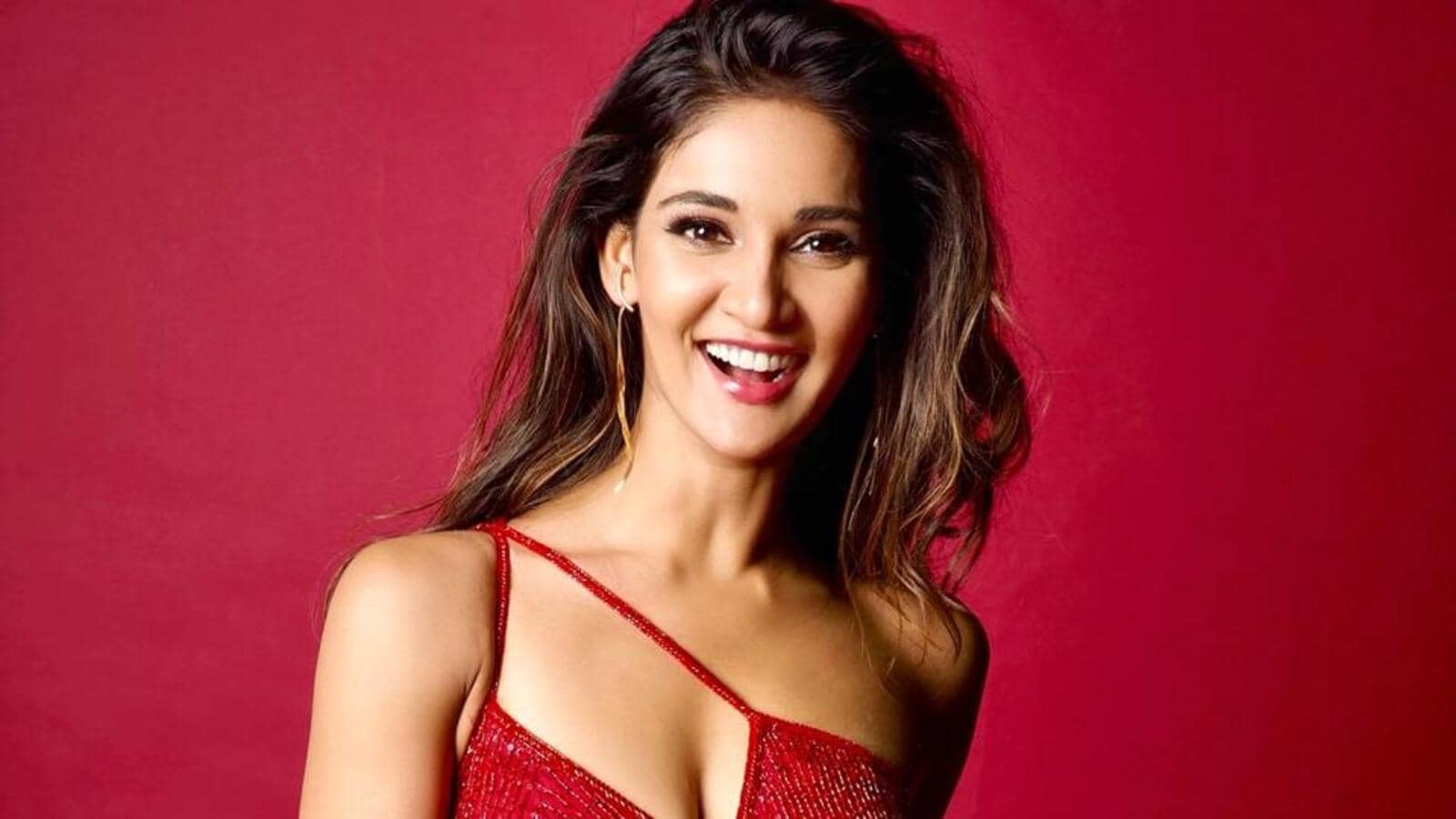 Mukti Mohan: Directors are thinking of me for non stereotypical roles

July 1, 2022By:kapil kumar
Mukti Mohan’s only aim is to tell a story, irrespective of what medium it is…
Read more 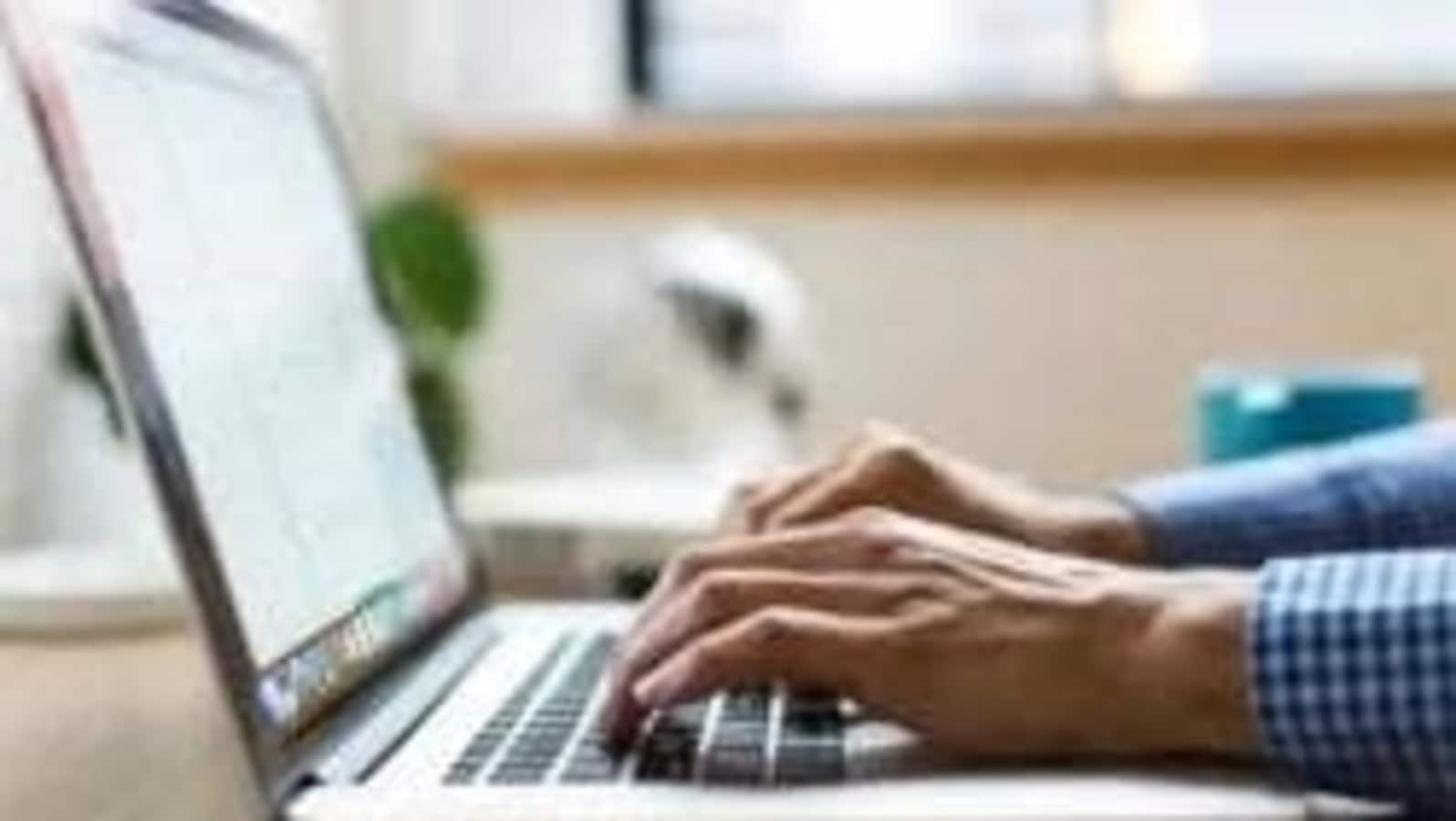