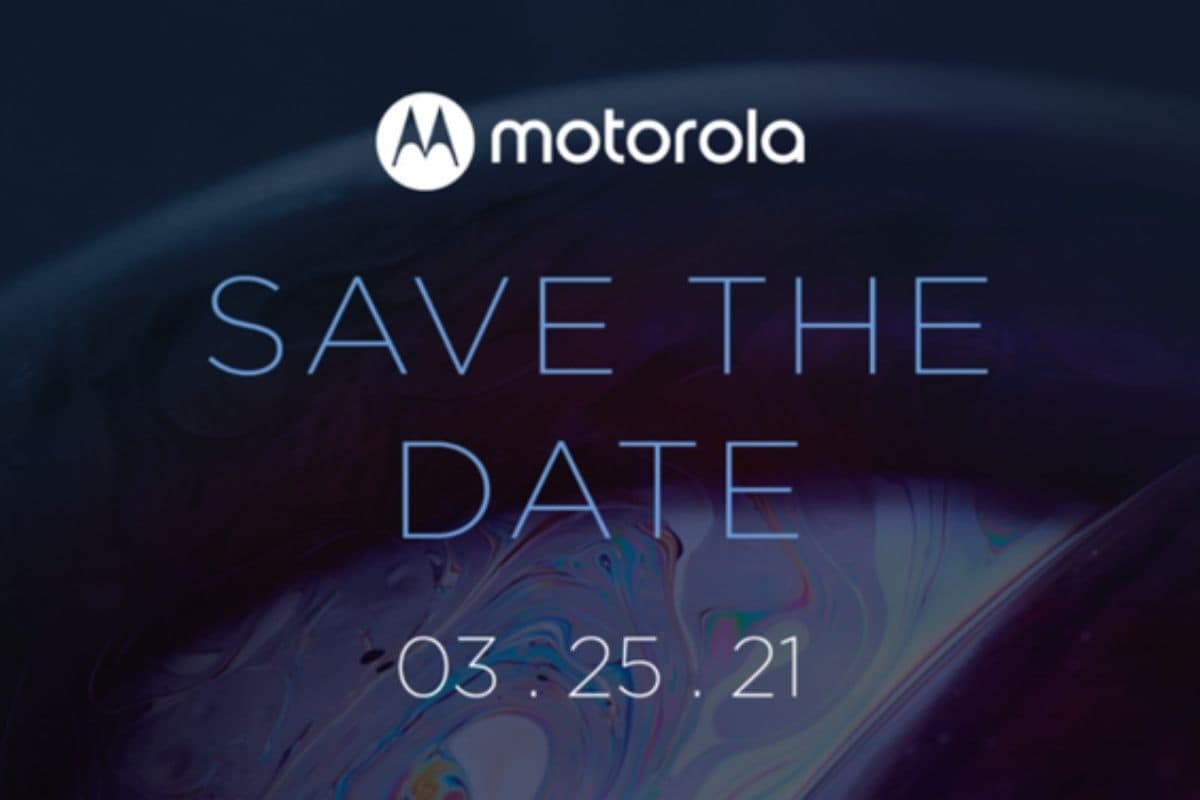 Motorola may launch the unannounced Moto G100 on March 25, as per details tipped on Twitter. Previously, the company had teased the launch of a new Moto phone with Snapdragon 870 SoC though the exact moniker remained unclear. Another report had claimed that the company might launch the Moto G100 as a rebadged version of the existing Moto Edge S. The Motorola Edge S was launched in China with Qualcomm Snapdragon 870 SoC back in January 2021.

The latest leak comes from TechnikNews’ Nils Ahrensmeier. The Lenovo-owned Motorola is yet to confirm the development. Notably, it seems that the company is now expanding its G-series smartphones with premium devices. The company recently launched the Moto G10 Power and Moto G30 in India.

Earlier this week, TechnikNews shared the alleged renders of the smartphone that look similar to the Motorola Edge S available in China. The phone has slim bezels on the side and a relatively thick chin and forehead. There are two selfie cameras on the top left corner of the display, inside the independent dual-cutouts. At the back, the quad cameras are packed inside a square-shaped module. The side-mounted fingerprint scanner can be seen as well.

If the report on the Moto G100 being a rebadged version of Motorola Edge S is accurate, we can expect the device to sport a 6.7-inch full-HD+ (1,080×2,520 pixels) display with a 90Hz refresh rate. Under the hood, it could pack up to 256GB of UFS 3.1 storage alongside a 5,000mAh battery that supports 20W fast charging. The quad rear camera system may include a 64-megapixel primary sensor. At the front, the Moto G100 may include a 16-megapixel primary sensor and an 8-megapixel secondary sensor with an ultra-wide-angle lens. 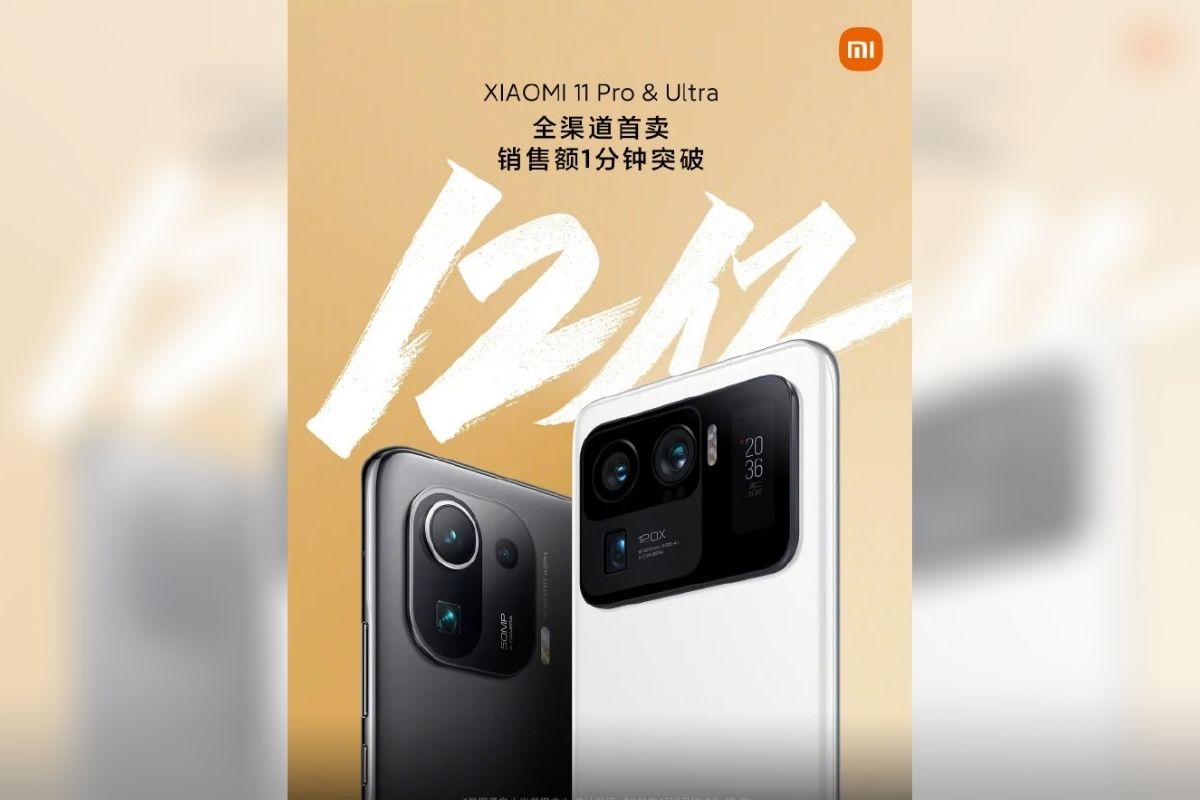