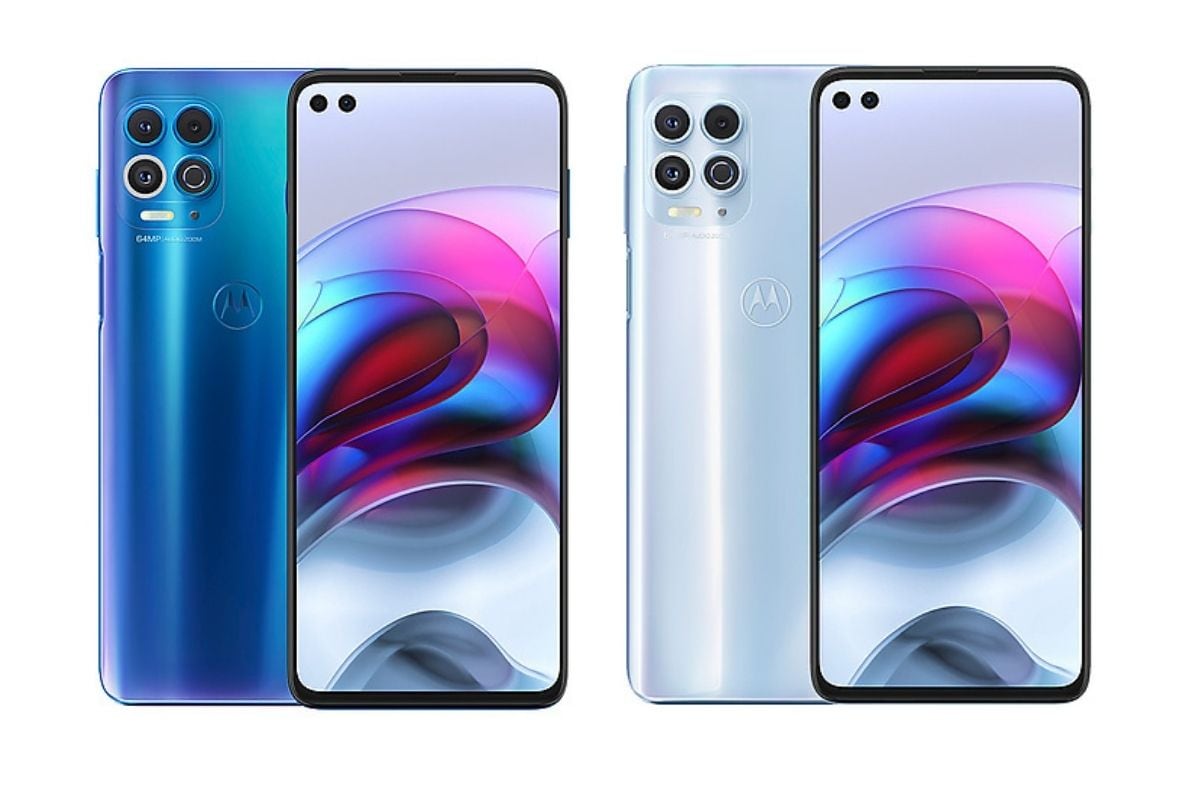 Motorola has teased a new smartphone that will be powered by a Qualcomm Snapdragon 870 chipset. The company has released a new teaser that shows a smartphone with a slightly curved display, a side-mounted fingerprint sensor, and more. The smartphone looks quite similar to the Motorola Edge S that was launched in China in January. However, there is no confirmation if this is the Motorola Edge S that was launched earlier this year. “There is much more to come, stay tuned! #hellomoto #YouWantItYouGotIt,” Motorola said in while teasing the smartphone. Elon Musk says he has $46.5 billion in financing ready to buy Twitter