WASHINGTON: Four more states have joined a lawsuit filed by Texas and others against Alphabet Inc’s Google that accuses it of breaking antitrust laws to boost its already dominant advertising business, the Texas attorney general said on Tuesday.

Joining the lawsuit filed in December are Alaska, Florida, Montana, Nevada and Puerto Rico, Texas Attorney General Ken Paxton said. This brings the number of plaintiffs in the lawsuit to 15 states and territories.

The lawsuit was one of three filed last year by the federal government or states against Google.

In announcing Tuesday’s amended complaint, Paxton and the other attorneys general also divulged details about Google’s relationship with Facebook Inc.

“Our coalition looks forward to holding Google accountable for its illegal conduct and reforming Google’s practices in the future,” Paxton said in a statement. “We are confident Google will be forced to pay for its misconduct through significant financial penalties.”

Google is fighting the allegations, and a hearing scheduled for Thursday is expected to include discussion of the company’s petition for a Texas federal court to move the case to California.

The lawsuit accuses Google of violating the law in how it dominates the steps in the process of placing ads online. It alleges Google quietly teams with its closest online advertising competitor, Facebook, and that it uses the excuse of protecting users’ privacy to act unfairly. Publishers complain that one result has been lower revenues.

The amended complaint states that Facebook and Google “work together to identify users using Apple products,” without elaborating. Apple Inc in recent years on its Safari browser and iPhones has increased ways to block what it views as privacy-intrusive user tracking by ad tech companies, some of which have tried to devise circumvention measures.

The revised complaint also adds that beginning in 2015, Google could view messages from Facebook’s WhatsApp service that users backed up to Google’s Drive cloud storage system.

Google knew users were uninformed about its access, but “did nothing to correct this misunderstanding,” the lawsuit states.

Google Drive gained almost 250 million new users by June 2016 because of the WhatsApp partnership, according to the lawsuit. 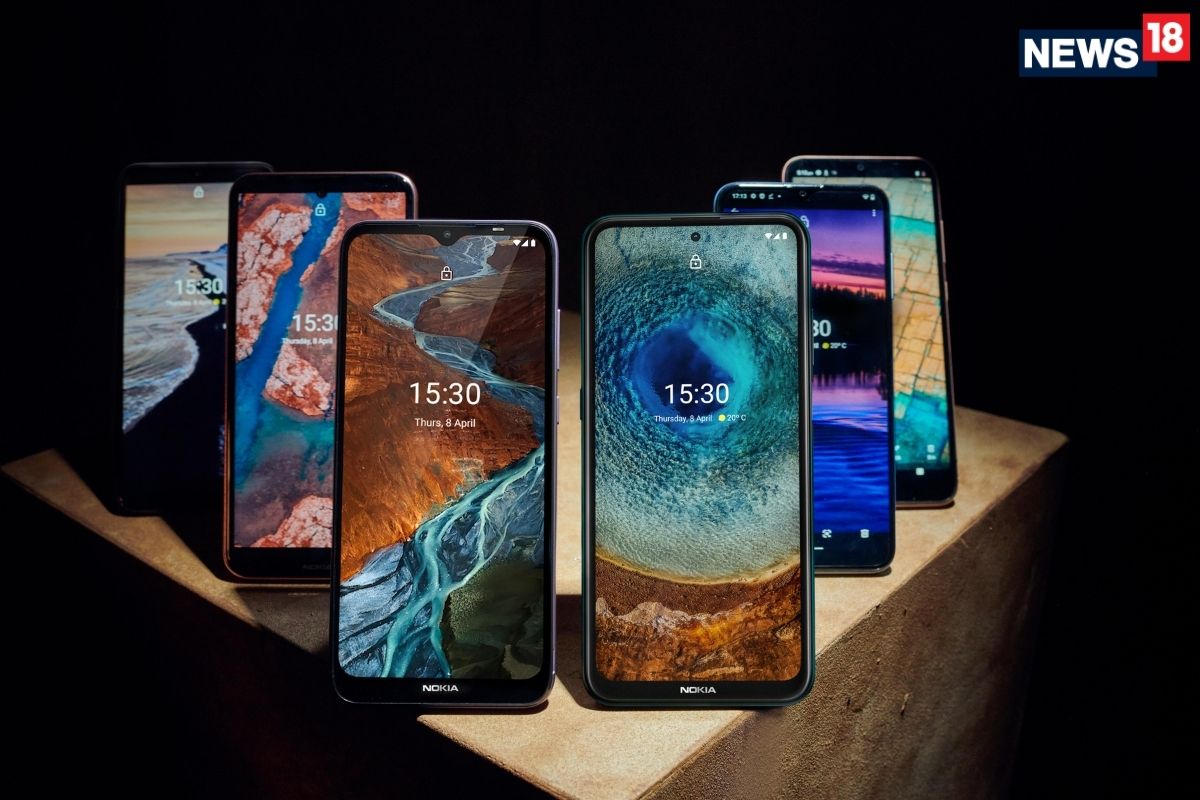 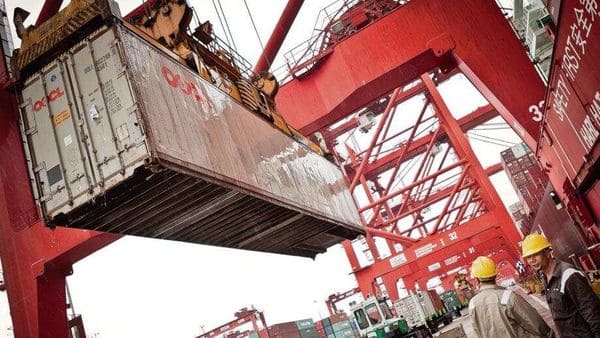 Supply hurdles to limit availability of electronics during festive sales