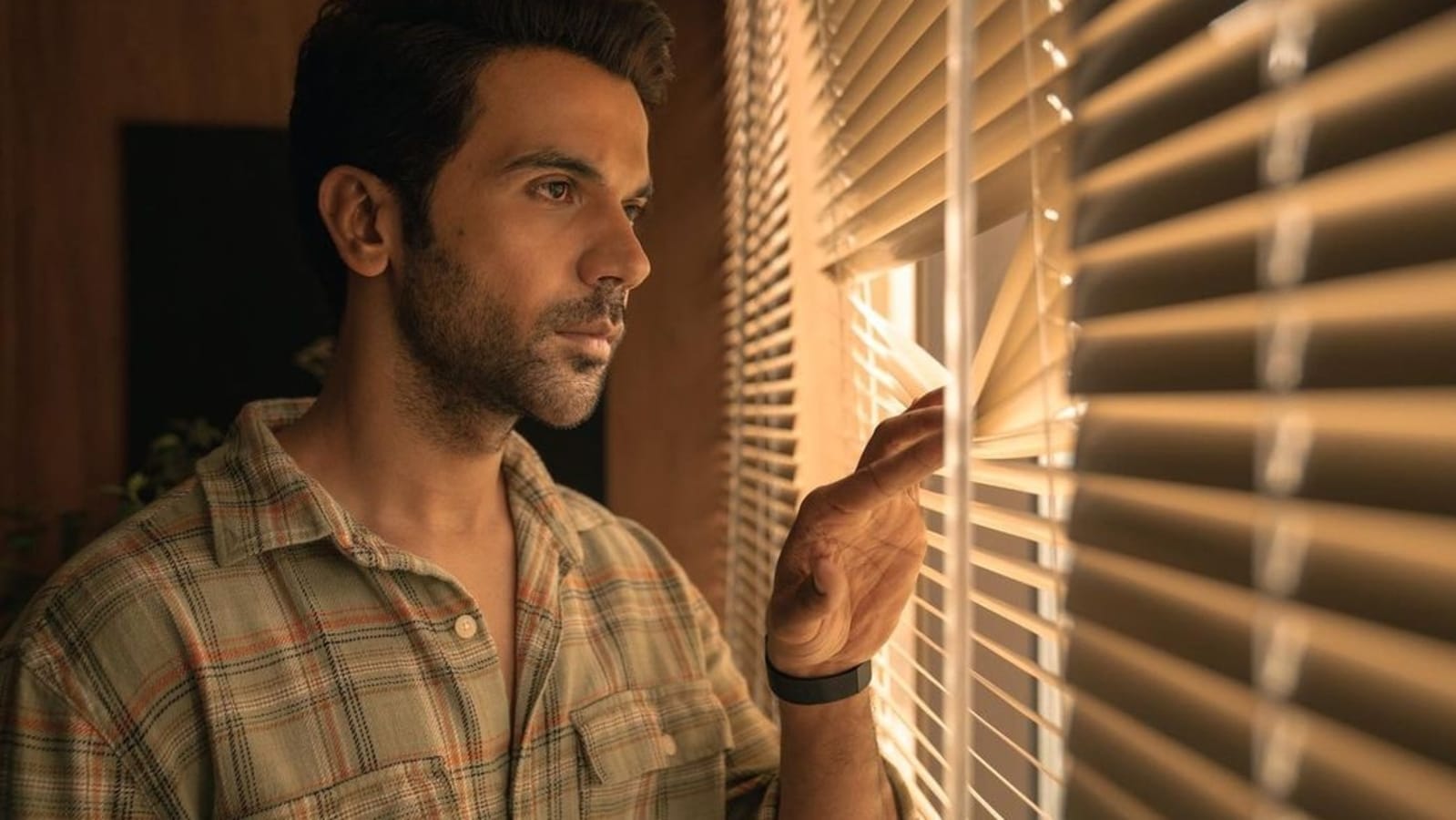 Rajkummar Rao, Radhika Apte and Huma Qureshi star in Monica O My Darling. On Tuesday, the makers released a teaser of the film set to premiere on Netflix. Recently Netflix had released the first look of the cast of Monica O My Darling. The teaser was released on YouTube with the caption, “The Prince of Angola has a lot more to him than his story.” Read more: Diljit Dosanjh will do anything to save his family during Delhi. Watch Jogi teaser

Monica O My Darling teaser opens with Rajkummar Rao’s character telling Akansha Ranjan’s Nikki in Hindi, “I have to tell you something. I have grown up in a very small town. You would not have even heard of its name, Angola.” To which she replies, “Angola? Sounds exotic.” Next, Huma Qureshi is seen greeting a ‘Mr Jayant’. She then offers refreshments to Rajkummar; when he refuses, she says, “It is just tea, not poison.”

While Huma exudes boss lady vibes in the teaser video, Radhika Apte is seen in an opposite avatar as she teaches Rajkummar the ropes of ‘narrating a story’ with an accent straight from the streets of Mumbai. Sikander Kher also makes an appearance in the teaser and is heard hurling abuses at Rajkummar’s ‘Prince of Angola’.

In one of the most dramatic scenes from the teaser, Huma is seen destroying a tiger statue kept on a table next to her using a sharp knife as Rajkummar’s character appears to be escaping, first via water, then land and finally jumping off a building. In the final clip of the teaser, Huma tells Rajkummar, “Jay, what do you think of yourself? That you are talented? It is not about the talent, it is about your good story.”

The Hindi noir crime comedy written and directed by Vasan Bala and produced by Sanjay Routray and Sarita Patil under the banner Matchbox Shots, will be out on Netflix soon. On Monday, Rajkummar took to Instagram and shared stills from the upcoming film. “Reason #286942 to watch Monica O My Darling: Is kahaani mein bahut dum hai (this story is packed with power)! #MonicaOMyDarling #HarDinFilmyOnNetflix,” he wrote, sharing his and his co-stars’ look from the film. 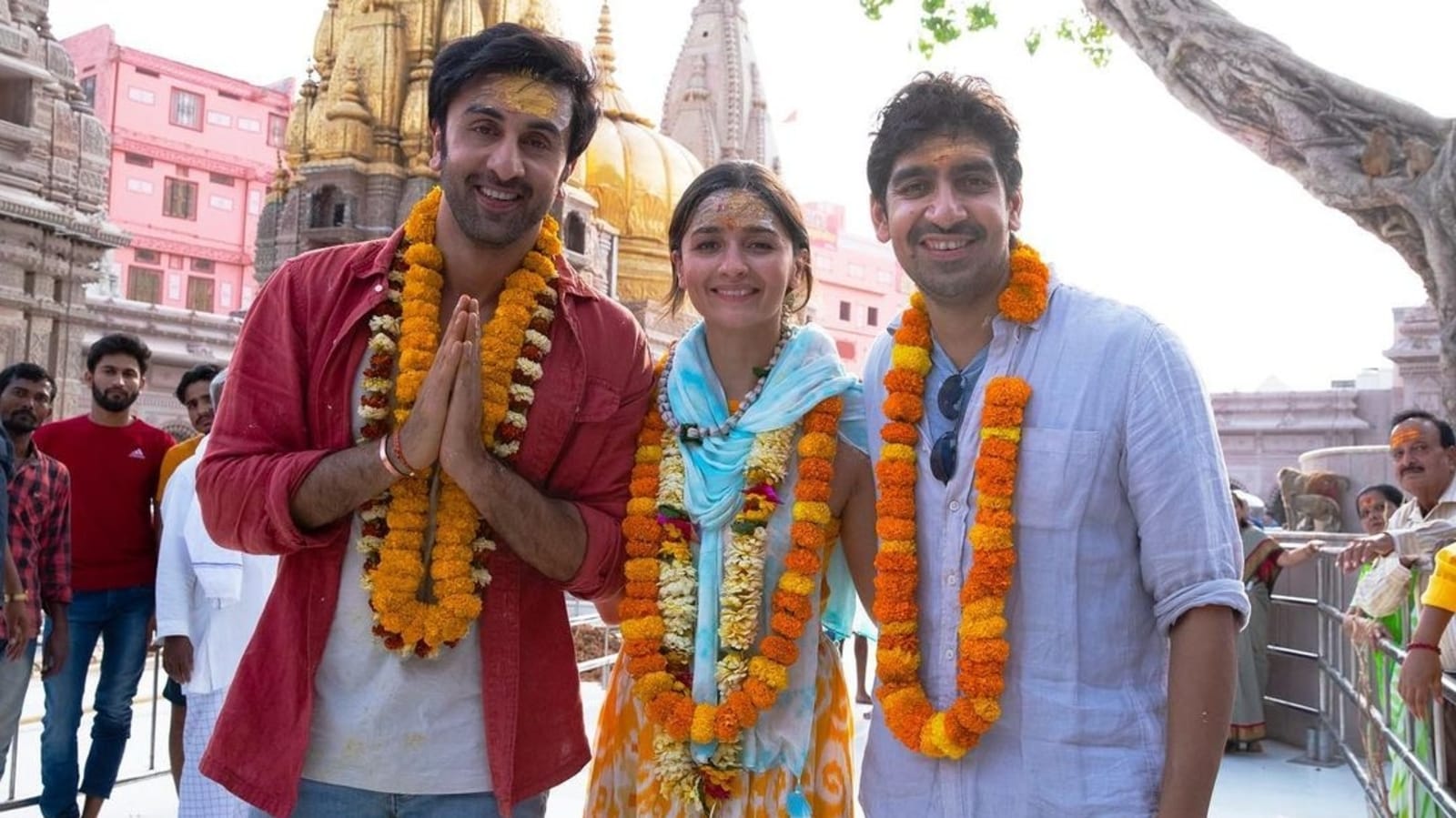 Ayan Mukerji reacts to boycott Brahmastra trend on Twitter, asks those ‘making all the noise’ to watch film 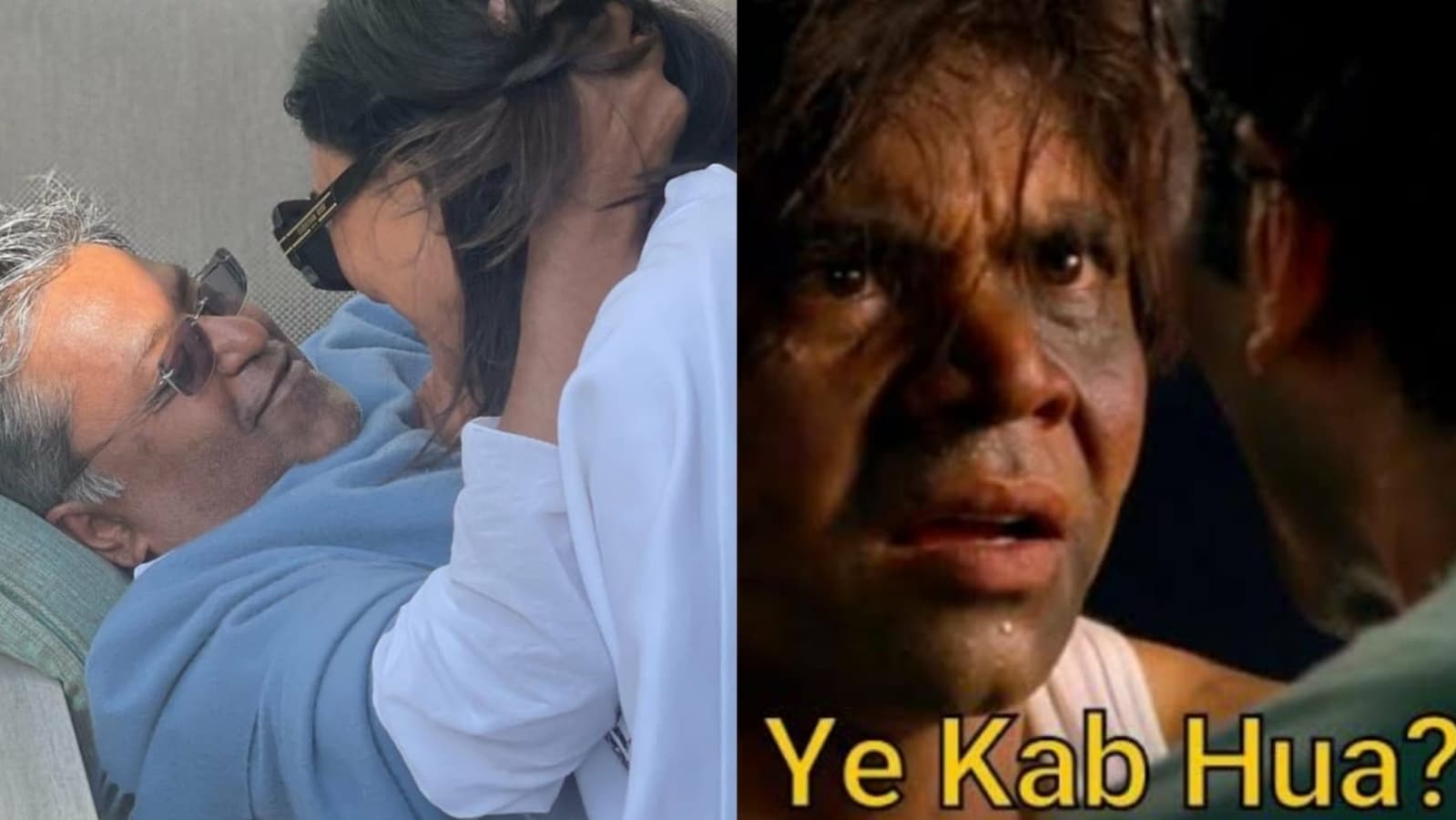 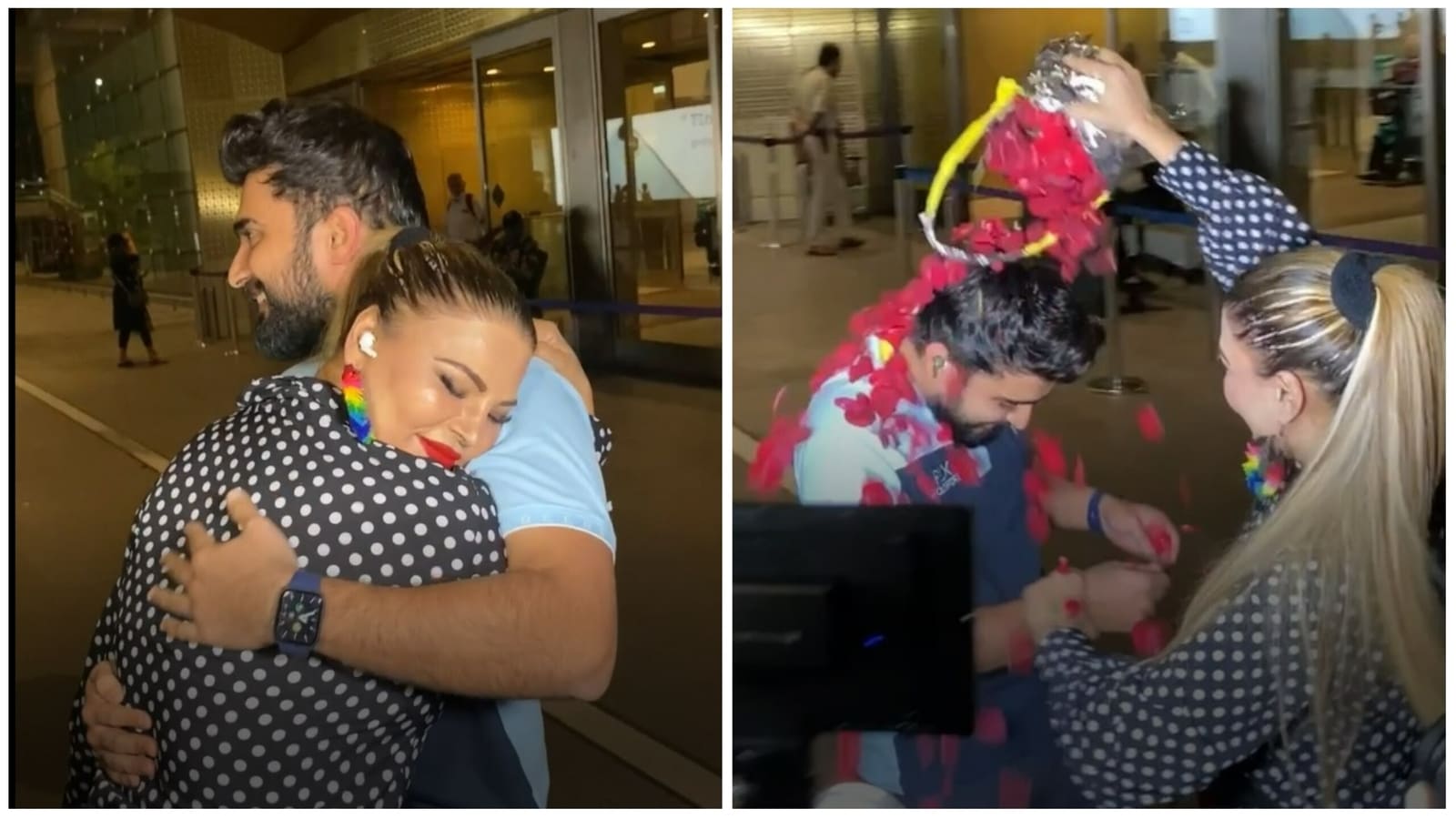 Rakhi Sawant showers boyfriend Adil Khan with roses upon his return, he confirms ‘I love her a lot’. Watch