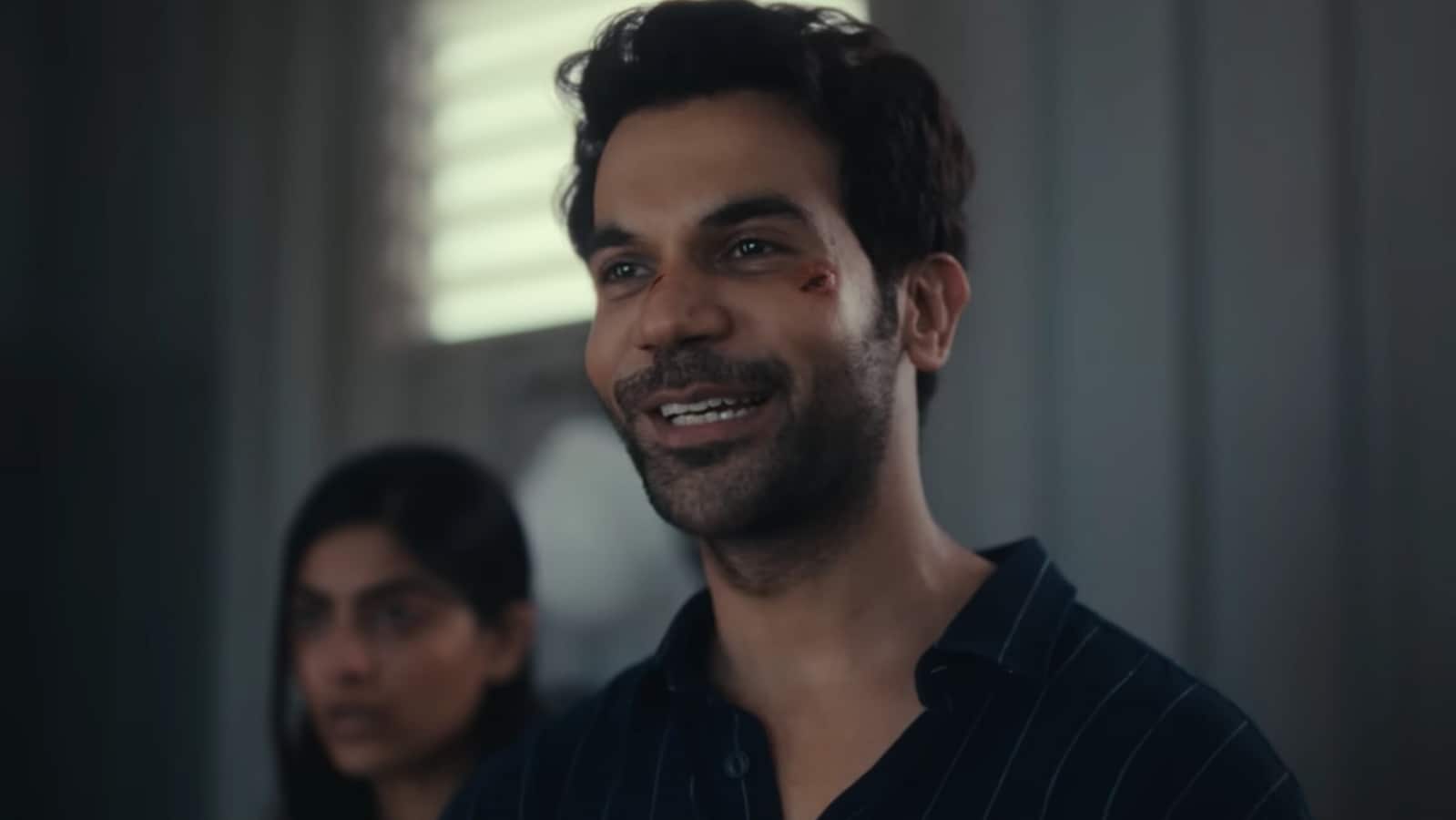 A neo-noir, crime comedy thriller that also doubles up as a murder mystery, Monica O My Darling isn’t your usual Bollywood commercial potboiler. Or at least that’s what you’d like to believe until you actually sit through and watch this 2-hour-10-minutes long film and realise that it’s so Bollywoodised that you just can’t get over the plot twists and predictability of events, which make this Vasan Bala directorial a fun yet average watch. Average because the moment it was revealed at the film’s teaser launch that Andhadhun director Sriram Raghavan was to helm the film but Bala took over after five years, one expected a similar experience. Unfortunately, despite having Raghavan’s flavour throughout, Monica O My Darling doesn’t even come close to Andhadhun’s magic. (Also read: Uunchai movie review: A heartwarming tale of friendship and loss)

The story revolves around Jayant Arkhedkar (Rajkummar Rao), a robotics expert and an ambitious young man, who is dating Nikki (Akansha Ranjan Kapoor) hoping that one day they’d marry and he would rule Unicorn group owned by her father Satyanarayan Adhikari (Vijay Kenkre). Even after a promotion that upsets Nishikant Adhikari (Sikander Kher), it’s not a smooth road for Jayant, as he gets into a fling with company’s secretary Monica Machado (Huma Qureshi). Little does Jayant know that he’s not the only prey Monica has her eyes on. She continues to blackmail Nishikant and company’s account team member Arvind (Bagavathi Perumal). How these three plan Monica’s murder and instead land in a conspiracy themselves is what forms the crux of the film. Then enters ACP Naidu (Radhika Apte), who takes her own sweet time with the investigation thus making it evident that there’s more to what meets the eye.

An adaptation of Japanese novel Burutasu No Shinzou written by Keigo Higashino, Monica O My Darling has all the ingredients of a perfect suspense thriller but sees a major setback in the execution department. After a rigorous build up in the first half, the film nosedives after the interval with murders without any logic happening at a speed that’s difficult to fathom. Moreover, too many back stories might help take the story forward but after a point, they all start to look confusing and you don’t know what to really focus on. And I don’t see a point in making a film so predictable that the number of scenes and twists that you can predict actually make you want to give yourself a pat on your back. I don’t know what the makers were thinking while writing those portions. I mean are they really doubting audience intelligence or making it way too easier for their story to unfold? Only they would know.

While Bala’s direction falters at places, Yogesh Chandekar’s story manages to keep you hooked for most part. The narrative has the perfect pace but it’s hit by way too many roadblocks on the way, resulting in a bumpy ride. Dialogues that Bala has co-written with Chandekar are quirky, peppered with comic tone, perhaps the high point of the film that can qualify as a dark comedy. I particularly liked the sequence when the men are planning Monica’s murder. Oh yes, they sign a murderer’s agreement also. Of course, even killers can’t trust each other.

Performances aren’t too over-the-top but still impress. Rajkummar is back in form and how. He is fabulous in the first half but shows some inconsistencies in the second half, he owns every frame he appears in. Huma puts her best foot forward and this, can be among one of her best performances. Comfortable in her skin, she absorbs the character to the T. Radhika, in whatever limited screen time she gets, does effortless justice to her not-so-easy role. I loved the way she brings her own quirks to the scenes and makes for quite a likeable cop character. Sikander and Akansha are good in their parts though I was a bit surprised to see Sikander’s role, despite being pretty good in what he did, being reduced to just a cameo.

To say that Monica O My Darling is a family entertainer and that all movie goers would like it would be assuming a bit too much for it will have select takers. And the way makers have taken a risk by keeping somewhat open ending will leave many confused to say the least. Well, after all, not every suspense thriller and a murder mystery can turn out to be award-winning Andhadhun. With Monica O My Darling, slightly better direction in terms of where the story is headed and how it was narrated could have helped its case. 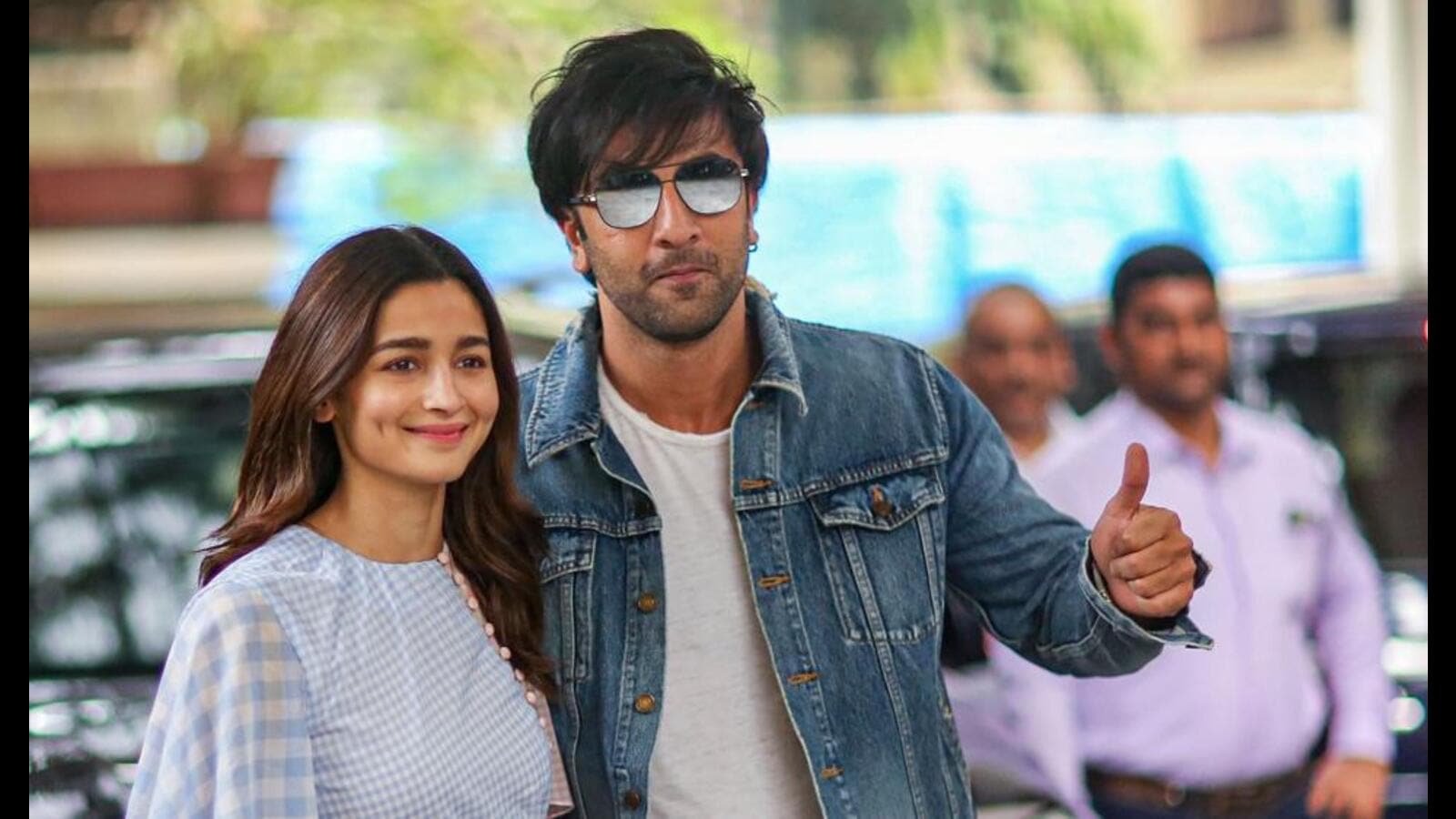 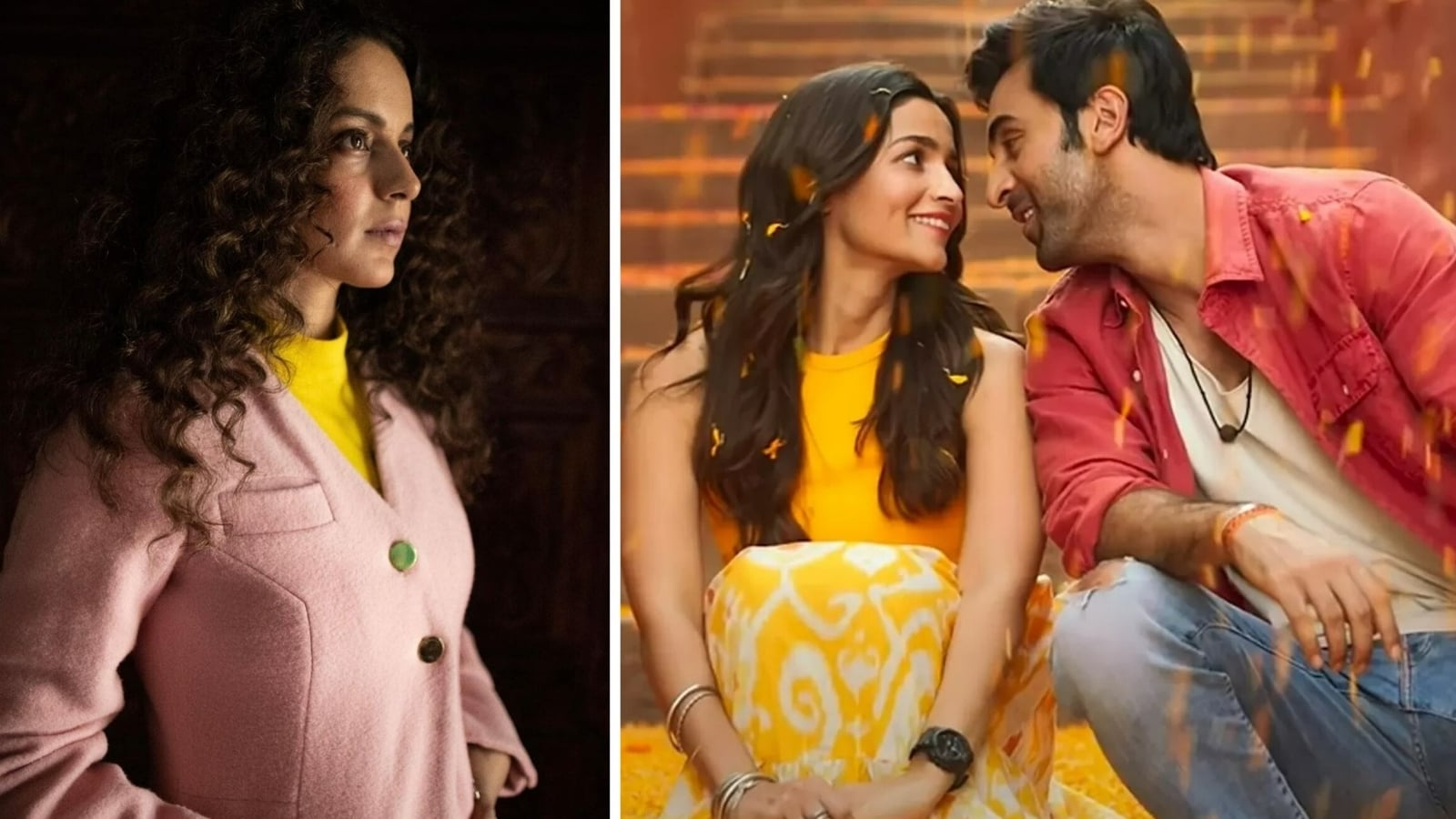 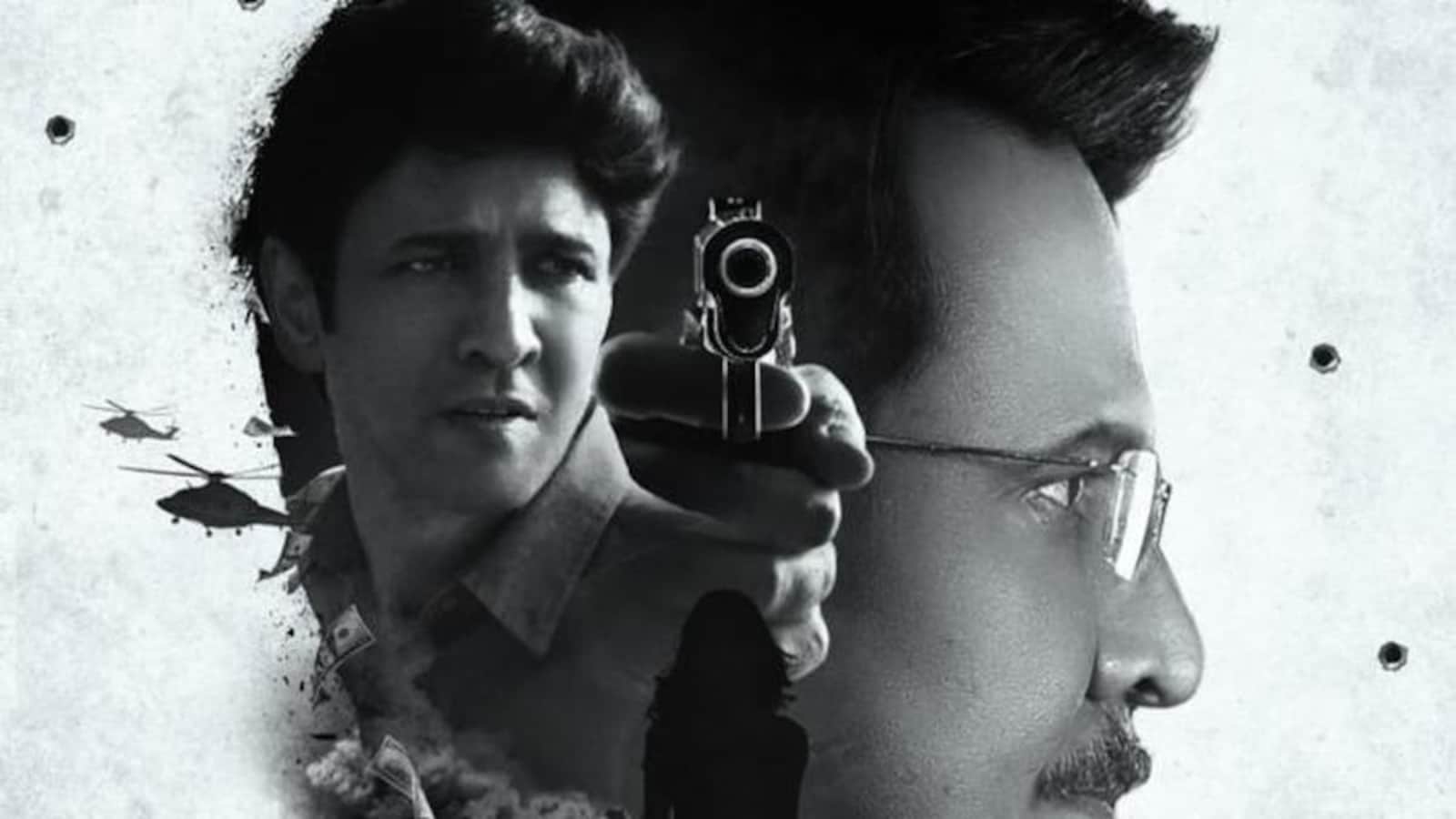