The Prime Minister will reach Samarkand Thursday evening for the summit.

“A conversation on international agenda with Modi will also take place, the sides will discuss issues of strategic stability, the situation in the Asia Pacific Region, and, of course, cooperation within major multilateral formats, such as the UN, the G20 and the SCO,” Ushakov said, Russian news agency TASS reported.

“This is particularly important because India will preside in the UN Security Council in December, and in 2023, India will lead the SCO and also chair the G20,” he said.

On July 1, the two leaders spoke to each other and reviewed the implementation of the decisions taken during President Putin’s visit to India in December 2021. 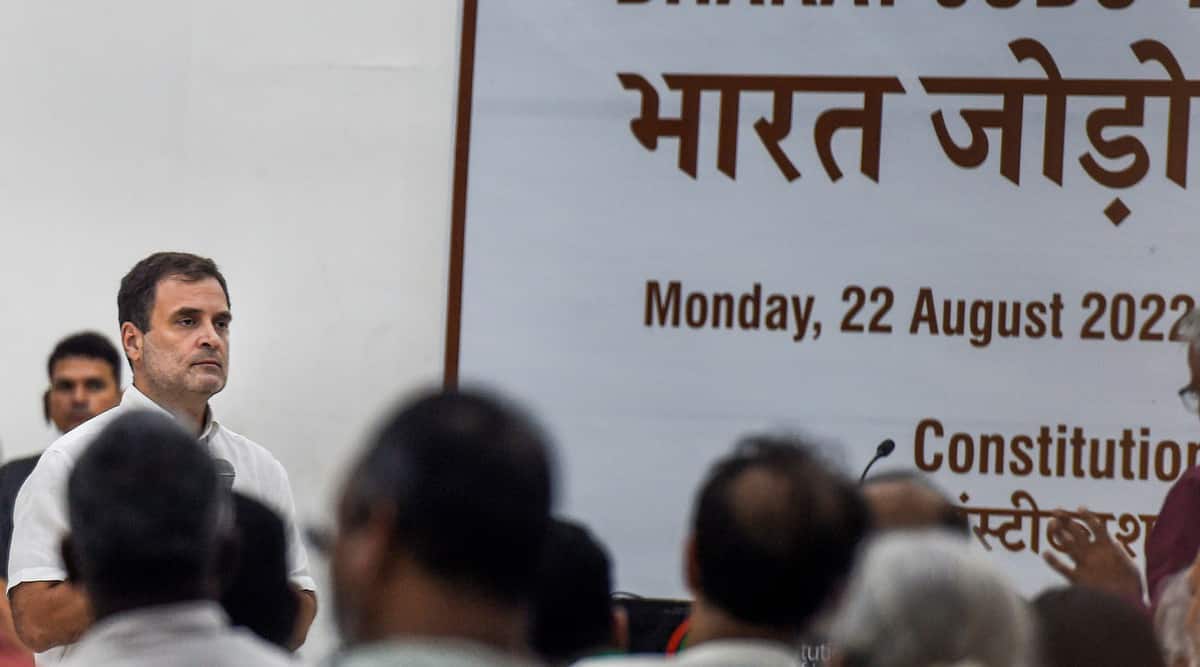 Bharat Jodo Yatra: Everything you need to know about Congress’s foot march from Kanyakumari to Kashmir