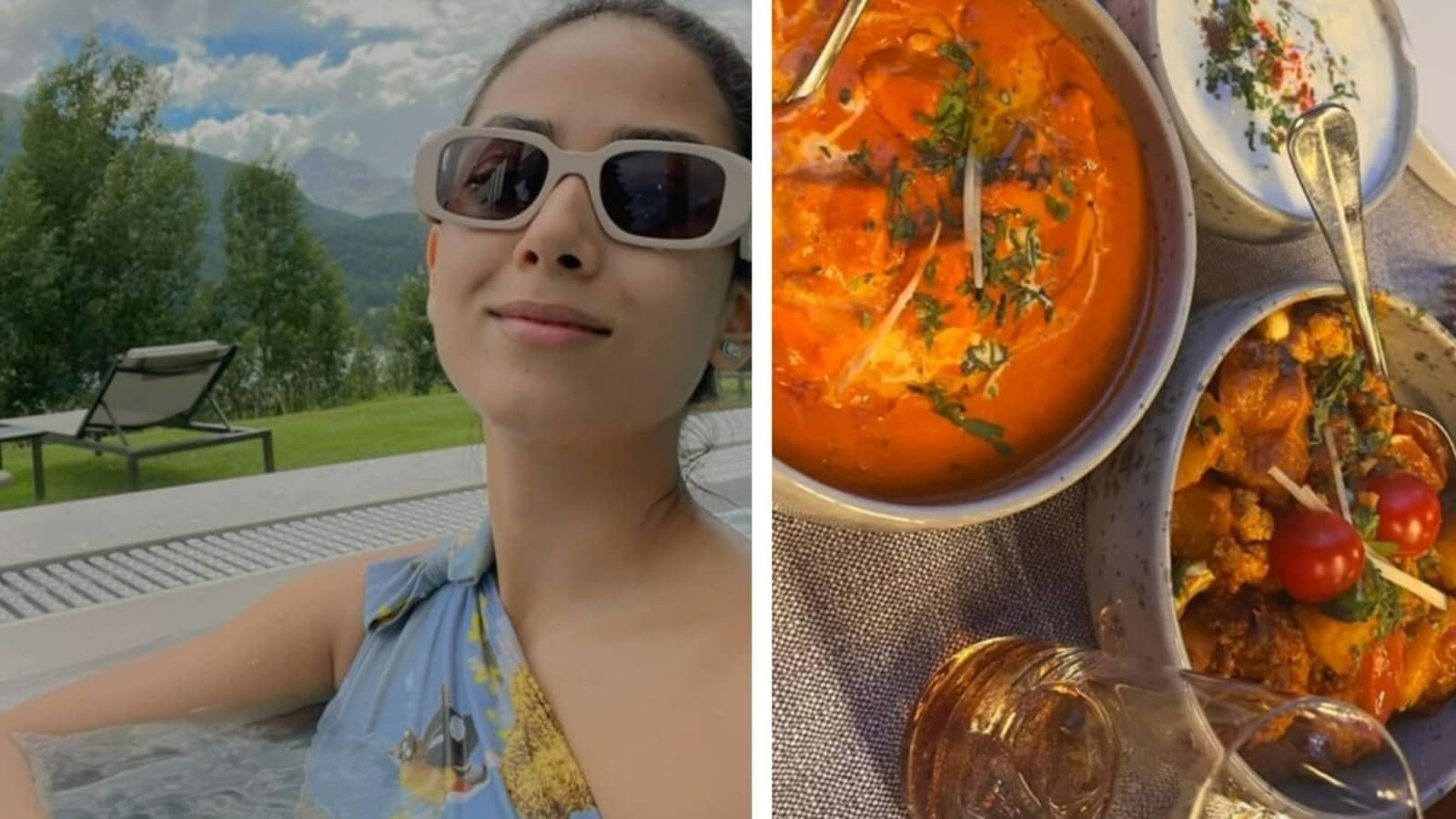 Mira Rajput is enjoying her Swiss vacation with husband Shahid Kapoor and kids, Misha and Zain. She has now shared a fresh bunch of pictures from her time in an infinity pool amid the Alps and her happiness on being able to find Indian food after five long days. Also read: Shahid Kapoor, Mira Rajput enjoy the Swiss waters with kids Misha, Zain. See pic

Mira shared a picture of Indian dishes spread on a table, which looked like aalu-gobhi and a paneer dish. She wrote along with it on her Instagram Stories, “After 5 long days. Yes.” The song Piya Tu Ab To Aaja played in the background.

She also shared a few pictures of herself in a one-shoulder swim suit as she swam in hot water. She wore white-rimmed shades to beat the sun.

Earlier, Mira shared a family picture with Shahid, Misha and Zain as they all stood on a shore with their backs to the camera. She also shared glimpses of their train ride across Switzerland. Two days ago, she shared a few pictures of her and Zain, calling him a ‘serial photo bomber’.

Before joining Mira and kids for a vacation, Shahid had flown to Dubai for an awards event. Before that, he had joined actor Kunal Kemmu and brother Ishaan Khatter on a bike trip around Europe. He and wife Mira had however, attended Karan Johar’s birthday party together in Mumbai last month. They also attended Shahid’s sister Sanah Kapoor’s wedding along with their kids and Shahid’s par.

Shahid was last seen in Jersey, in which he worked with his father Pankaj Kapoor. While Shahid played a cricketer in his 30s, Pankaj played his coach. The film received a lukewarm response at the ticket counters.

The actor currently has a web series with Raj and DK. Titled Fazri, the show will release on Netflix. He reportedly has a film titled Bloody Daddy as well. 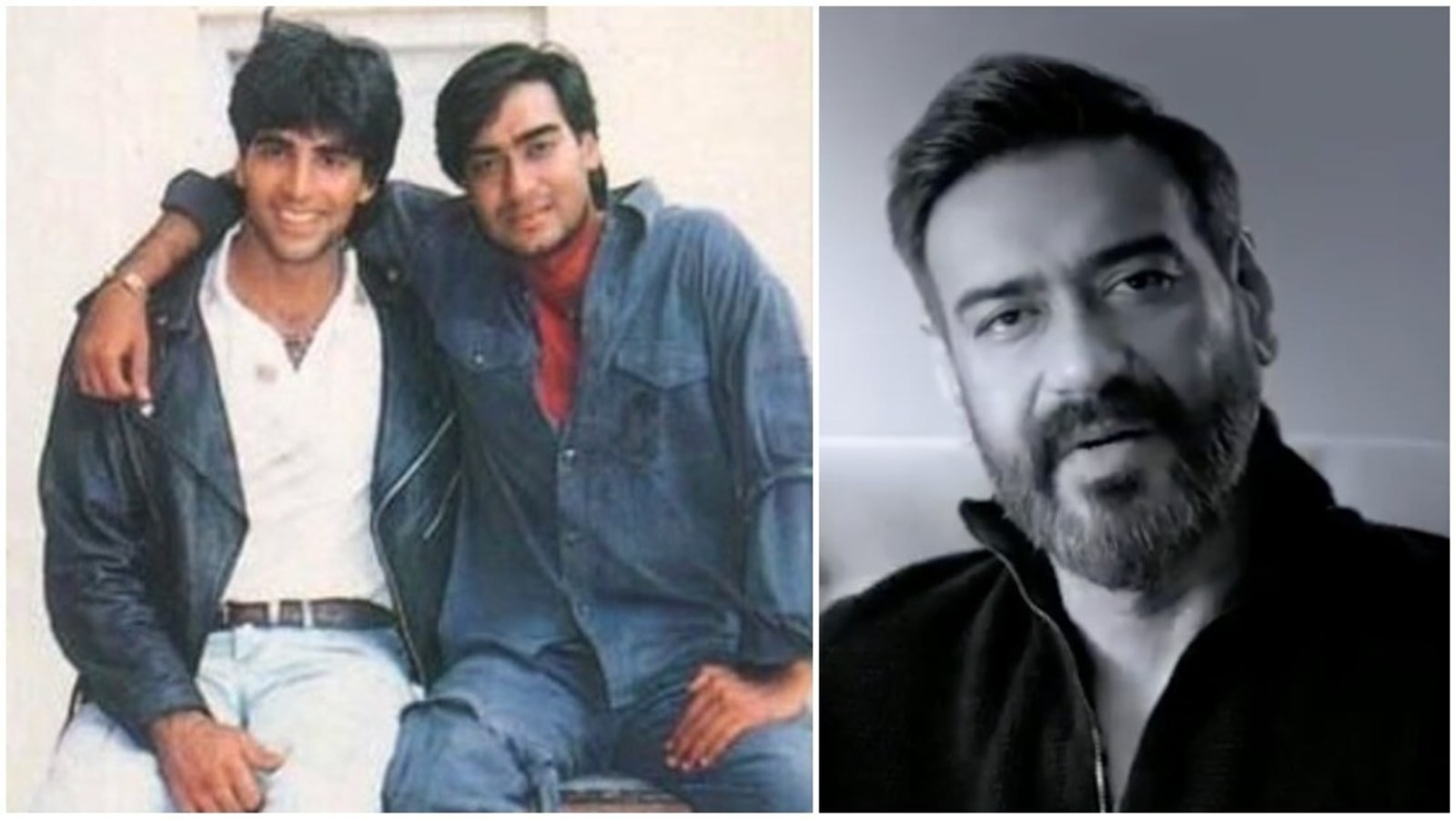 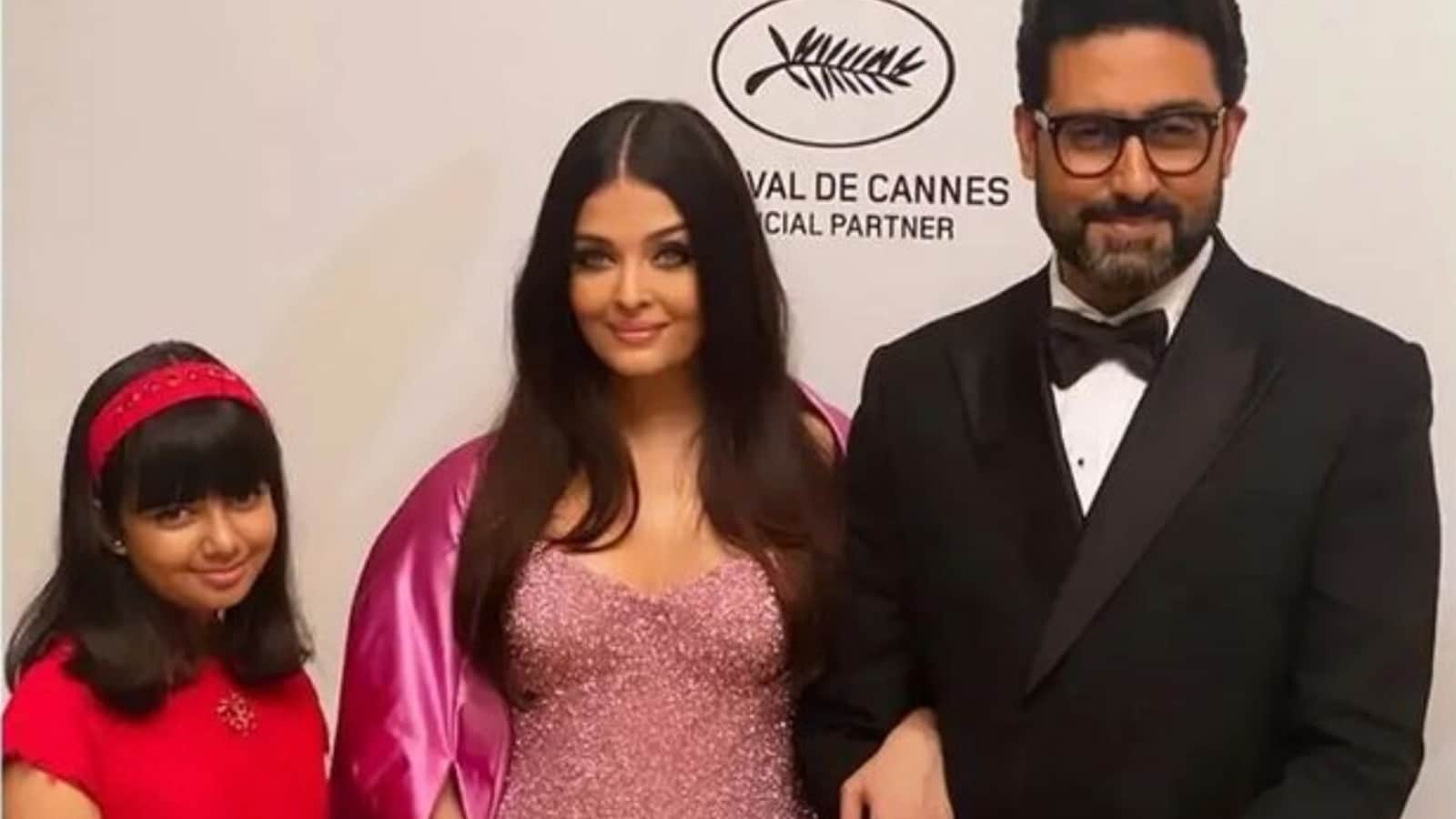 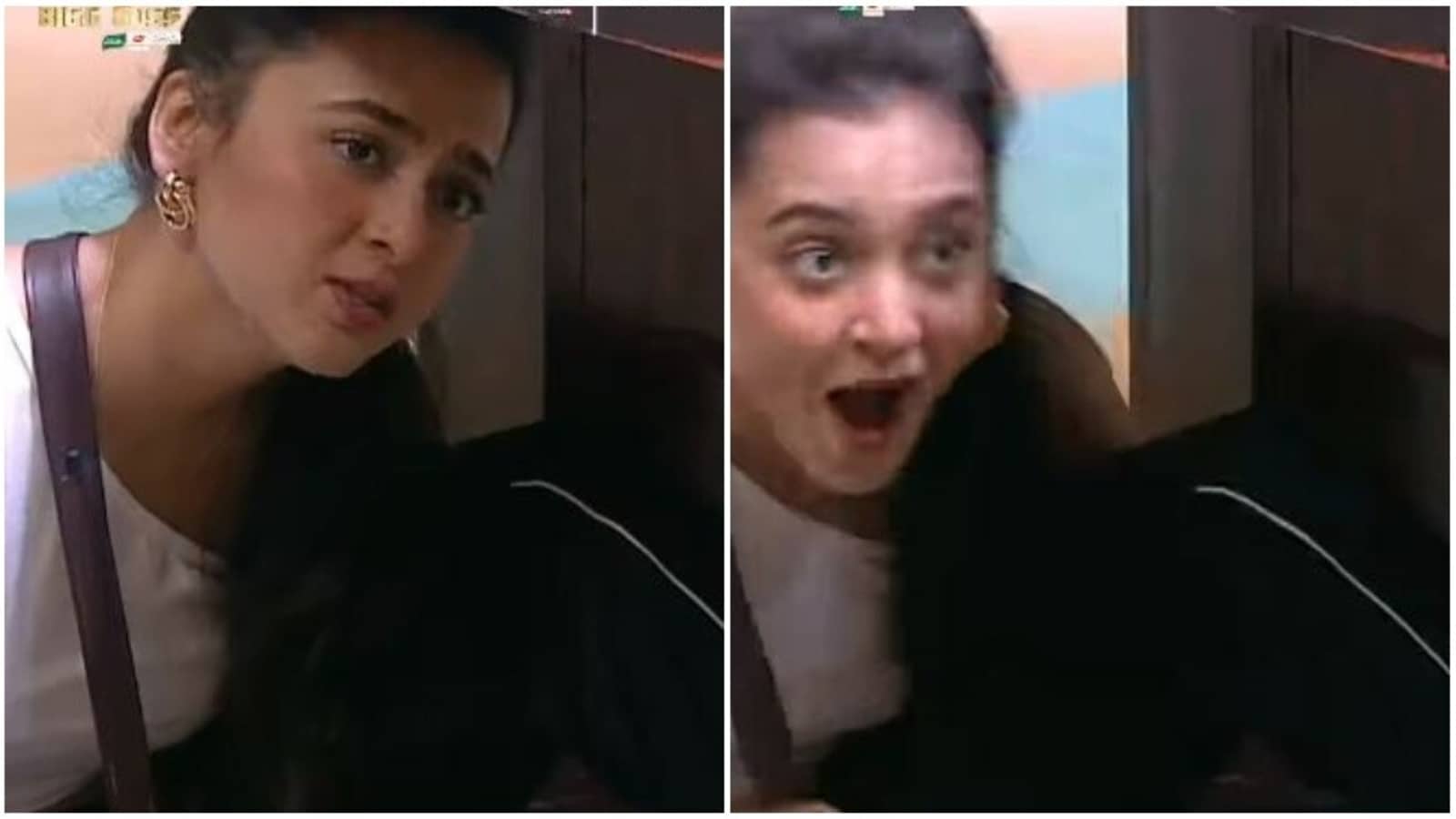