Shahid Kapoor and Mira Rajput’s daughter Misha Kapoor had a dance class at their swanky new apartment in Mumbai. Misha’s dance guru (teacher) was none other than her grandmother Neliima Azeem. Apart from being an actor, Shahid’s mom Neliima is also a veteran Kathak dancer. On Sunday, Mira shared photos of some beautiful moments between Misha and Neliima as they practiced dance together. Also seen in the photos was Mira and Shahid’s massive living room. Also read: Step inside Mira Rajput’s Christmassy home decked up with moody candles, flowers and all kinds of vegetarian food

In one of the photos Mira shared on Instagram Stories, Neliima Azeem taught Misha some Kathak steps. Misha’s face was not visible in the picture. In another photo, the two gave a dance pose as they practiced inside a sun-kissed room overlooking the bright Mumbai sky. Mira, who was busy capturing the heartwarming guru-shishya (teacher-student) moment wrote with the picture, “It is time.” The photos also gave a glimpse of massive glass doors leading to Shahid and Mira’s balcony. They also gave a peek at the couple’s plush living room with grey interiors and furniture.

Last year, Shahid Kapoor and Mira shifted to their new home. As per reports, the couple left their old sea-facing Juhu house and moved into a luxurious duplex apartment in Worli, Mumbai, around September. Both Shahid and Mira have been teasing their Instagram followers with pictures and videos from their new home. As per a September 2022 report in News 18, Mira and Shahid’s new home is worth ₹58 crore and is located at Three Sixty West, a skyscraper in Worli that offers a breathtaking view of the Bandra-Worli Sea Link. The lavish celebrity house reportedly has six parking slots and a spacious 500-sq-feet balcony.

Mira, who is a fashion, home decor and wellness enthusiast, often shares glimpses of her personal life on Instagram. She married Shahid in 2015. They are parents to daughter Misha Kapoor, 6, and son Zain Kapoor, 4.

Shahid was last seen in Jersey alongside Mrunal Thakur. He will next be seen in the web series Farzi. The trailer of the Prime Video series was released on January 13. Farzi is created by Raj Nidimoru and Krishna DK and marks the OTT debut of both Shahid and his co-star Vijay Sethupathi. Neena Gupta reveals liking Suhana Khan ‘very much’, says she can be ‘trendsetter’ 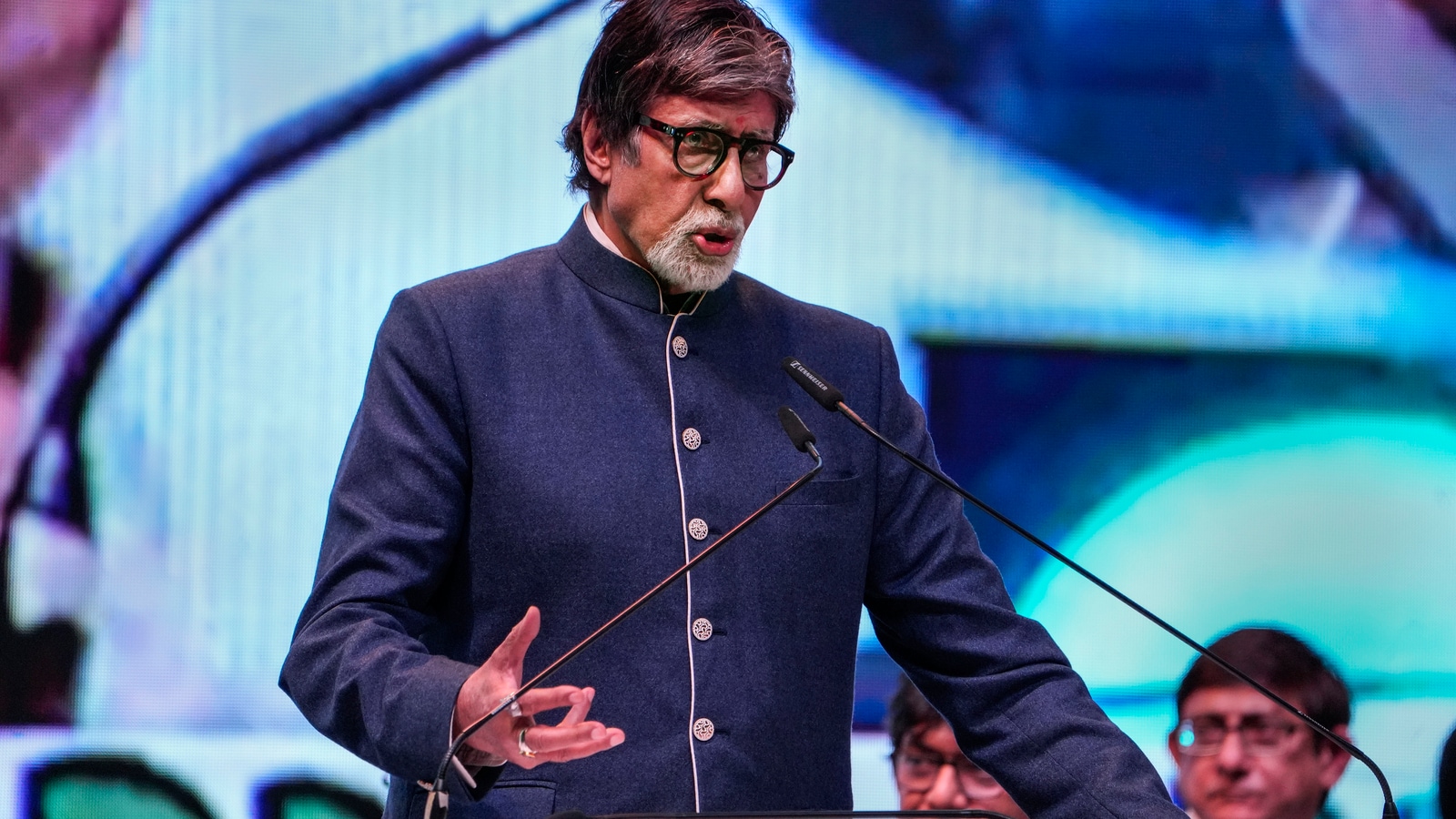 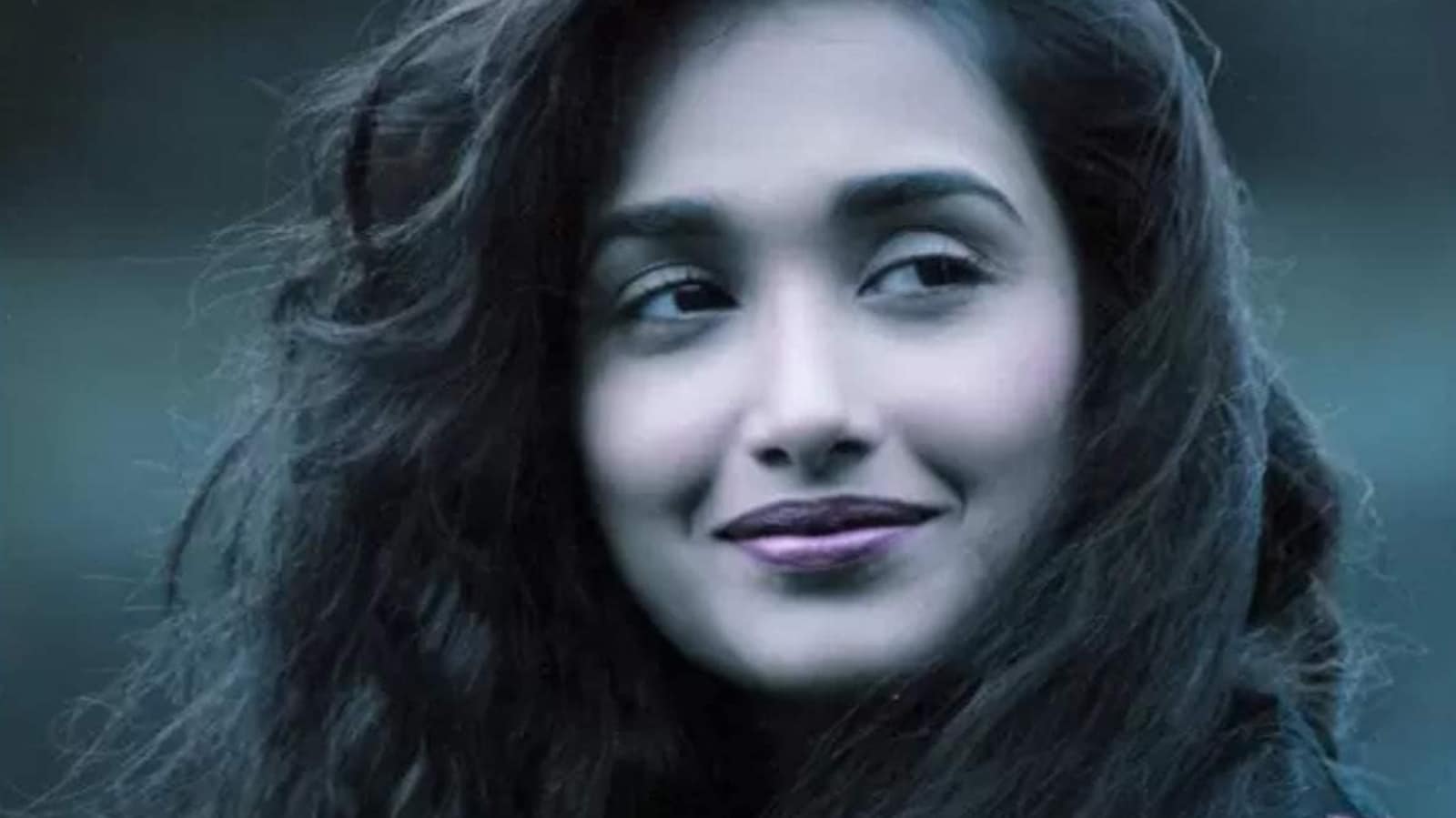