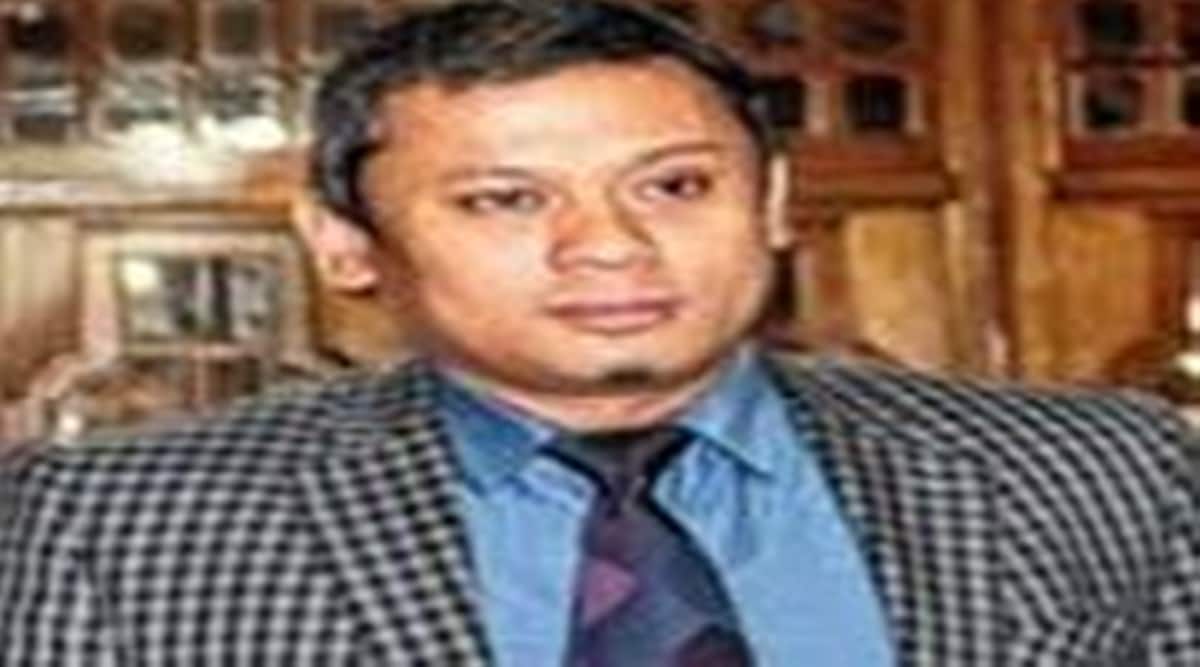 Meghalaya Nationalist Congress Party (NCP) legislator Saleng A Sangma Thursday alleged that militants had taken shelter at an under-construction building of the Tura Medical College and Hospital in Meghalaya.

The MLA, during the Question Hour in the state Assembly, said that he had “reports suggesting that nearly 70 militants who belonged to unknown outfits” had taken shelter at the Medical College and Hospital complex, which is under construction.

“We shall pass this message to the Home Department and it will look into the matter,” Minister Sangma said.

The mega medical college project worth Rs 243 crore is largely funded by the Union Health Ministry. The Central Government is bearing Rs 172 crore of the total cost.

The minister also said his government was taking all steps to expedite the completion of the ambitious medical college project. “A committee led by the health secretary has been formed to keep a tab on the progress of the work. As per latest reports, one third of the project has been completed till now,” he said.

The construction of the medical college, which was supposed to be finished by January 2021, was delayed due to Covid pandemic. The government has set February 2023 as the new deadline for the project.

Tura, which is one of the largest towns in Meghalaya, is a municipality in the West Garo Hills district.

Newsmaker | Behind complaint against Bagga, an AAP dentist leader and Kejriwal ‘admirer’: ‘Couldn’t stand insults to him’

Violence disrupts rural polls in Odisha, over 70 arrested so far