Microsoft’s online multiplayer gaming and digital media delivery service Xbox Live is getting its name changed to Xbox Network. The name change was first found in the Xbox dashboard recently for beta testers, as clips were being uploaded to Xbox Network instead of Xbox Live. Microsoft on Monday confirmed the development to The Verge, saying that the name change is intended to distinguish the underlying service from Xbox Live Gold memberships. “Xbox Network refers to the underlying Xbox online service, which was updated in the Microsoft Services Agreement,” Microsoft said in a written response to The Verge. The first time hints about Xbox Live’s name being changed appeared was back in August last year, after Microsoft updated its Services Agreement. At the time, Microsoft said it wasn’t rebranding the service and had no plans to discontinue Xbox Live Gold, The Verge report said.

It also said that Microsoft even went on to announce a price hike for Xbox Live Gold that the company was forced to reverse quickly. Microsoft is now planning to drop the subscription requirement for free-to-play games on the Xbox Network in the coming months. This means that games like Fortnite will no longer require Xbox Live Gold as a result, but Microsoft hasn’t yet confirmed when this paywall will be removed. Apart from that, an official announcement from Microsoft is also expected in the coming days, alongside more details as to what exactly the rebranding would mean. 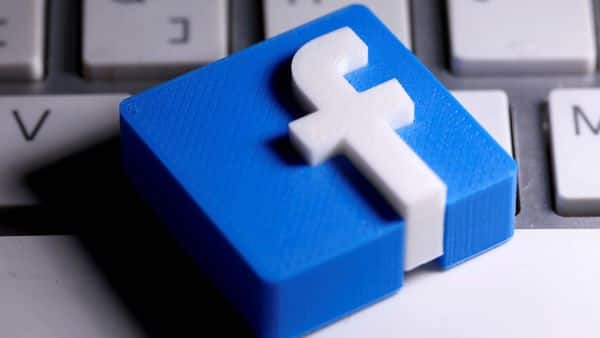 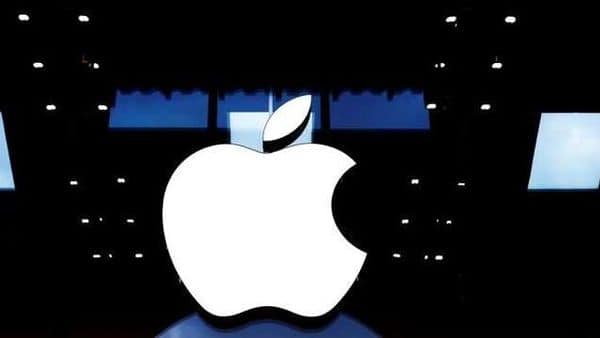