Microsft has acquired major gaming studio Bethesda Softworks’ parent company ZeniMax Media in a $7.5 billion (roughly Rs 54,712 crores) deal. The deal has been finalised by the two companies, after it secured regulatory approval from the European Union. The deal will help Microsoft expand its diverse Xbox games portfolio on the Xbox Game Pass. “This is the next step in building an industry-leading first party studios team, a commitment we have to our Xbox community,” Xbox chief Phil Spencer said while making the announcement.

“It’s an honor to welcome the eight incredibly talented development studios – Bethesda Game Studios, id Software, ZeniMax Online Studios, Arkane, MachineGames, Tango Gameworks, Alpha Dog, and Roundhouse Studios – and their passionate global communities to the Xbox family. Now that everything is official, we can begin working together to deliver more great games to everyone,” Spencer said in a statement. He also said that with the new acquisition, gamers should know that Xbox consoles, PC, and Game Pass will be the best places to experience new Bethesda games, including some new titles in the future that will be exclusive to Xbox and PC players.

According to the deal, Bethesda will now be run as a separate business at Microsoft with its existing leadership. This is the same approach Microsoft has taken with other acquisitions like GitHub, LinkedIn, and Mojang.

Microsoft had originally announced its plans to acquire Bethesda studio in September 2020, promising to honor the PlayStation 5 exclusive commitment the studio had in place already. Questions were raised over Microsoft’s plans to for Bethesda exclusives on Xbox and PC, but Spencer made it clear that there will be “some new titles” that will only be available on Microsoft’s platforms.

While making the announcement, Spencer also gave tribute to the life and memory of Robert A Altman, founder of ZeniMax Media. “Robert believed deeply in the power of gaming and we are privileged to be able to continue his work by joining forces with the teams he built and led for many years. I will miss the opportunity to work directly with him on the future of our combined teams but I know that his spirit will live on in the shared work we do and motivate us to make this partnership all he envisioned,” he said. 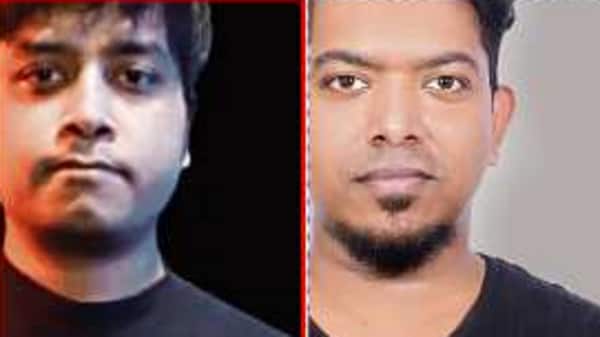