After strong response from FIIs and DIIs, stock market experts have upgraded Medanta share price target to ₹550 in next two years.

However, Ravi Singhal, CEO at GCL Securities believes that Medanta share is a portfolio stock. He advised allottees to hold the stock maintaining stop loss below ₹390 for two year target of ₹540 to ₹550, upgrading from his earlier long term target of ₹510-515 apiece.”

Shares of Global Health Ltd that runs super specialty Medanta Hospital chain in India had made its debut on Dalal Street on Wednesday, delivering around 19 per cent listing gain to its lucky allottees. 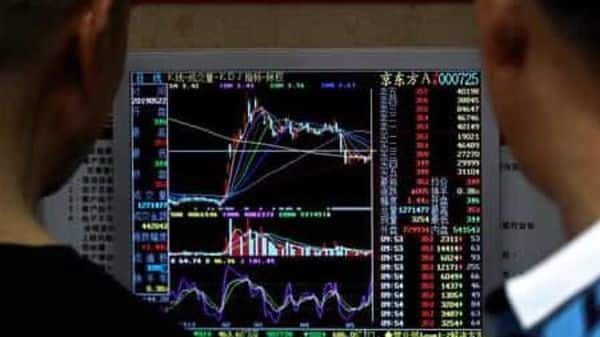 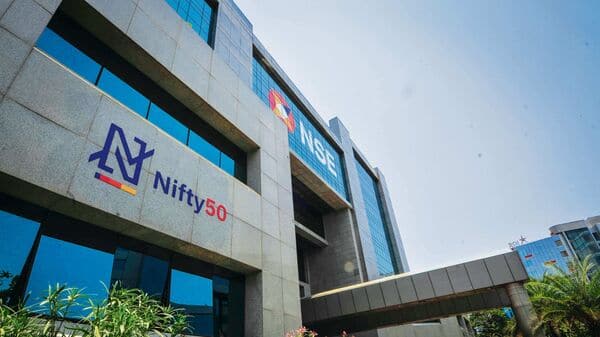 FII buying in Nifty futures climbs  to near  4-year high