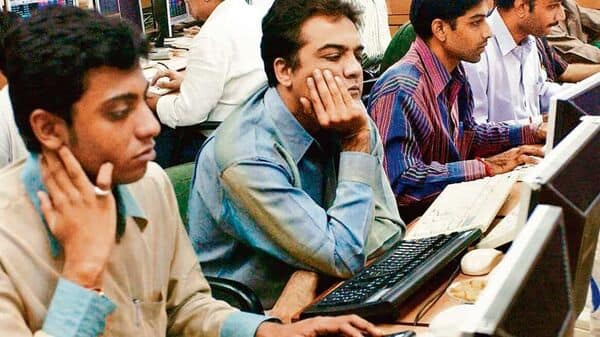 In the coming trading sessions this week, investors will keep a close watch on US Fed’s monetary policy outcomes and foreign funds flow. Another aggressive rate hike is on the cards from the Fed which has been swaying market sentiments for the past few days. Last week, Indian equities corrected sharply due to feeble global cues amidst recession fears over concerns of a slowdown in major economies. Major economic data further fuelled the mood. India’s CPI inflation surged, while the wholesale price index slightly eased in August. However, factory output slowed in July. At home, the market will also gauge RBI’s September policy, while the third quarterly season of FY23 that is going to begin next month may result in investors placing bets on value stocks.

In the week from September 12-16, markets made a great start with Sensex crossing over the 60,600 mark and Nifty 50 climbing over the 18,000 level. However, in the last three trading sessions, benchmarks erased their gains due to broad-based selling pressure. This week, Sensex shed over 1,274 points and Nifty 50 has tumbled above 405 points. Both benchmarks dropped more than 2% each.

Meanwhile, the rupee closed at 79.78 against the US dollar on Friday due to a strong greenback and offloading of shares in the domestic market. On September 16, foreign investors (FIIs) continued to be net sellers of Indian equities. These investors pulled out ₹3,260.05 crore on the day. FIIs outflow was at ₹1,270.68 crore on September 15, and ₹1,397.51 crore on September 14.

Vinod Nair, Head of Research at Geojit Financial Services said, “Despite its strong decoupling scenario and encouraging macroeconomic data, domestic bourses succumbed to the global trend of rising bond yields and the dollar index as a result of rate hike fears in the global market. Fears of a recession in the global economy exacerbated selling pressure in IT and pharma stocks. Although the domestic CPI at 7% indicates a rising inflation trend due to increased food prices, core inflation of 5.9% and easing WPI inflation numbers offered some solace. A 15.5% YoY increase in bank credits during August suggests that the economy is recovering rapidly.

What to expect from market in the coming week?

Apurva Sheth, Head of Market Perspectives, Samco Securities directs traders to exercise care. He said, “Compared to its previous peak of 17,992 on August 19, the Nifty 50 achieved a higher top of 18,091 on September 14. The 14-day RSI, however, has developed a lower top. This suggests that momentum is slowing down. It seems that the Nifty may face strong headwinds near its previous highs now. The degree of immediate support is set at about 17,000 levels. Before making strong long bets in the markets right now, traders should exercise care.”

He said, “As upside from valuation re-rating is limited hereon, the future performance and direction on the market will be driven by earnings upgrade and rollover. As investors await clarity on earnings upgrade and keenly monitor demand outlook, markets may continue to consolidate in near term.”

According to Sheth, the FOMC meeting and press conference will be the centre of attention next week. Globally, Fed’s interest rate decision can trigger jitters in the markets. Given the US Fed’s hawkish stance, some people are expecting even a 100 bps rate hike. US markets already faced deep cuts when they reacted to the figures of headline CPI and core inflation for August’22. Although India has done significantly better than all the other major markets, it is expected to remain volatile.

In Nair’s view, mid and small caps are expected to continue their outperformance in the short to medium term as they are trading reasonably well compared to large caps and are at a discount to their historic valuation trend. On the global front, post the release of the US inflation data, which showcased an MoM increase in inflation, the global market has been pricing in the likelihood of a more aggressive policy response from the Fed in its upcoming meeting. 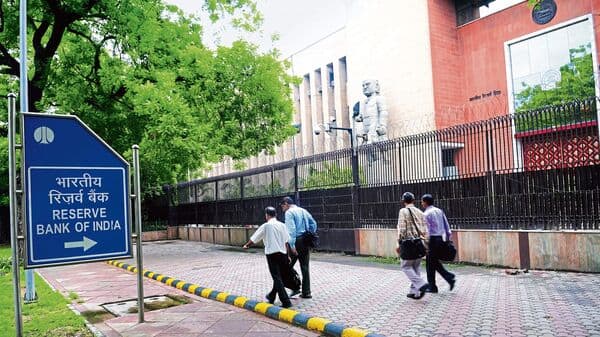 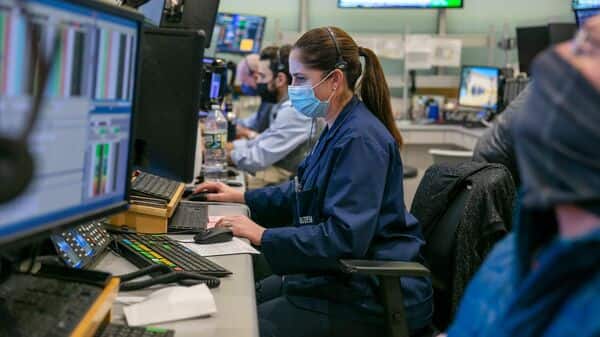 Company results to dollar index: Top 5 factors that may dictate market this week 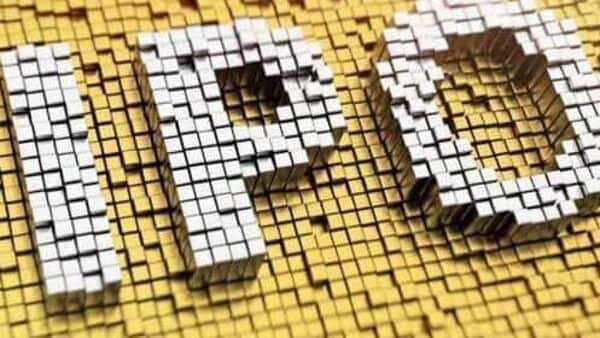 LIC IPO: You can invest in the offer via SBI Yono, here’s how