The week from January 9th to 13th began on a strong note on Monday, however, markets entered into deep selloffs for three consecutive days before closing on a positive note on Friday. Both Sensex and Nifty 50 have gained by around 0.5-0.6% in the week.

However, foreign institutional investors (FIIs) were net sellers throughout the week. Between January 9-13, FIIs sold ₹9,605.64 crore in Indian equities.

Meanwhile, domestic institutional investors (DIIs) continued to remain buyers of Indian stocks to the tune of ₹10,042.08 crore during the week that ended January 13.

Indian rupee settled at over a one-month high of 81.3250 against the US dollar on Friday. The local unit however gained by around 1.7% in the week — making it the biggest weekly performance since November 11.

Talking about the weekly performance that ended January 13, Ajit Mishra, VP – of Technical Research of Religare Broking said, “Markets remained in the consolidation mood for yet another week and ended with modest gains. The beginning was upbeat, tracking favourable global cues however gains fizzled out in the following sessions citing mixed signals. The recovery in the final session aided the index to end higher, thanks to favourable macroeconomic data and a rebound in IT majors post earnings. Eventually, the benchmark indices, Nifty and Sensex, settled at 17,956.60 and 60,261.18 levels. Among the sectoral pack, IT, metal and auto-posted strong gains while defensive viz. FMCG and pharma trade subdued. Meanwhile, the broader indices underperformed the benchmark and ended marginally lower.

According to Shrikant Chouhan, Head of Equity Research (Retail), Kotak Securities, Indian equity markets remained concerned about growth prospects, even as inflation continued its downward trajectory both globally and domestically.

Meanwhile, Vinod Nair, Head of Research at Geojit Financial Services explained that positive triggers like easing inflation numbers and brighter Q3 results projected by the second set of IT majors buoyed the domestic market to close the week on a positive note. India’s retail inflation eased to 5.7% in December, remaining within the RBI’s tolerance band of 2-6%, owing to reduced food prices. Similarly, the US inflation numbers cooled off to 6.5%, fuelling bets that the Fed will pursue a less aggressive tightening policy. US wage growth slowing, service activity contracting, and December payrolls rising higher than anticipated increased the possibility of a softer landing for the US economy.

However, Nair also added that cautious growth forecasts by IT majors squeezed out optimism. Relentless selling by FII over the week as a result of premium valuations in the domestic market also weighed on the overall market momentum.

What to expect in the week between January 16 to 20th in Indian markets?

Going ahead, Nair stated that with IT earnings out of the way, investors will now focus their attention on the earnings of financials, which are expected to be released over the weekend.

Similarly, Religare’s Mishra added that earnings and global cues will largely dictate the trend. On the macroeconomic front, we have WPI Inflation data scheduled on January 16. On the earnings front, banking stocks will largely be in focus. First, markets will react to the HDFC bank’s number. In the following sessions, participants will be eyeing Indusind Bank, Kotak Bank, and ICICI Bank results. Besides, prominent names from other sectors like Hindustan Unilever, Asian Paints, Ultratech Cement, and JSW Steel will also declare their results along with several others.

Also, Mishra added, “The recent price action shows a tussle around 17,800 levels in Nifty and a decisive close above 18,100 would ease some pressure. Among the sectoral pack, metal looks strongest and continued recovery in the IT pack will also be on participants‘ radar while others are offering mixed signals. Align your positions accordingly while keeping a check on leveraged trades citing the prevailing volatility.”

In Kotak Securities’ expert view, going forward, D-street will focus on the macro trends. Markets going ahead may be dominated by global news flows and steps taken by different governments to tackle their economy.

Furthermore, Rohan Patil, Technical Analyst, SAMCO Securities on Nifty 50 said, “the Frontline Index is trading in a very narrow range from 18300 to 17800 levels since past four weeks. The present scenario for traders has become very difficult because as volatility in the market has shot up on the one side and the trading range has narrowed down considerably on the other.”

Currently, Patil believes that traders should wait patiently for the prices to break above 18,150 or below 17,800 levels to initiate the next actionable move because presently market is in no trading zone. 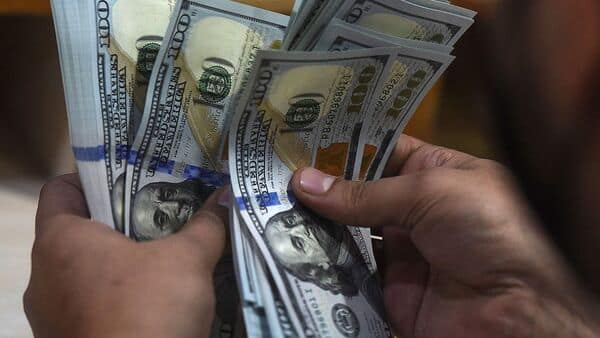 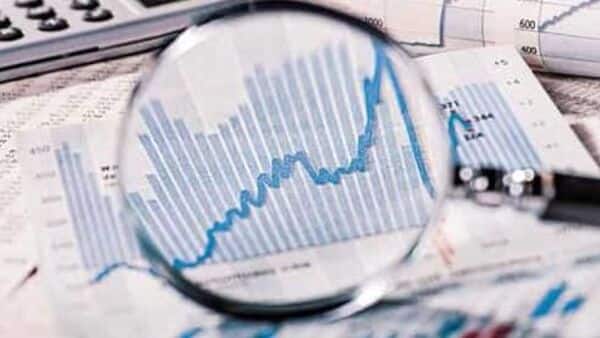 Mindtree vs Mphasis: Which IT stock is better?