On Friday, Sensex dropped by 1,020.80 points or 1.73% to end at 58,098.92. Nifty 50 slipped by 302.45 points or 1.72% to close at 17,327.35. A broad-based selloff was recorded across sectoral indices with banking stocks taking the most beating. Consumer durables, auto, and capital goods stocks also dragged the performance. Midcap and small-cap stocks were under pressure as well.

Meanwhile, the rupee closed at 81.09 against the US dollar at the interbank forex market on the bank of the strong greenback and risk-off sentiments. The local unit had touched a fresh all-time low of 81.23 during Friday’s session.

FPIs investment in the equity market stands at ₹8,638 crore till September 23 for the current month. FPIs were net sellers in the past trading sessions. FIIs removed about ₹2,899.68 crore on September 23, which is higher than the outflow of ₹2,509.55 crore recorded on September 22. Overall, last week, FIIs removed ₹4,361.77 crore from the equities.

The investors started last week on a positive note and even made notable gains on September 22, however, as Fed’s policy neared, sentiments soured and extreme volatility was witnessed.

Mitul Shah – Head of Research at Reliance Securities said, A75 bps rate hike by the Fed had already been priced in, but, more than expected hawkish commentary impacted the market further.”

Whereas Vinod Nair, Head of Research at Geojit Financial Services said, “The FED’s 75bps rate hike was anticipated, but the sustained aggressive stance indicating 125 bps hikes in the next two policy meetings by Dec 2022 spooked the market. The INR fell to a new record low of 81 per USD as FIIs began selling.”

In Shah’s opinion, the US and Europe are all headed towards a recession, while India is in all likelihood to prevent it very well. The Bank of England raised its key interest rate by another 50 bps to 2.25%, matching its half-point increase last month, the biggest hike in 27 years. In the global downturn, there is a silver lining on the domestic front, with strong macros in key frequency indicators. The market will follow the RBI policy review coming up next week. MPC will be holding its three-day meet between September 28-30th, where a 50 bps hike is not ruled-out.

“The inflation has remained above the upper tolerance band of RBI for the eighth straight month and therefore it is expected to remain sticky at ~7.5% in FY23, driven by increases in food prices as per high-frequency food price trend. The Indian economy faces headwinds from geo-political tensions, rising financial market volatility, tightening financial conditions, and recessionary concerns. The rise in repo rate coupled with inflation is likely to impact the market in the near term. Going forward, the key events for the markets include, -inflation forecast, Comments on an external balance sheet, the tone of the policy statement, and path on rate normalization,” Shah added.

According to Nair, the extended hawkish monetary policy is bound to further slow down the global growth engine. India is in a better position with a decoupled economy and with a pickup in credit growth and tax collection. However, a rise in geopolitical risk and economic slowdown will affect India with a lag and weaken the performance in the short-term.

For the week ahead, Nair said, “investors will keenly watch the outcome of the RBI monetary policy on September 30th. There is a consensus that a 50bps rate hike will help strengthen INR. Benign oil prices and strong local demand may help the RBI to maintain the balance between growth and inflation. We expect the market direction will be led by global developments and FIIs’ action. On the valuation front, India is the most expensive stock market in the world today. Therefore, investors are advised to wait and watch until the dust settles.”

Shrikant Chouhan, Head of Equity Research (Retail) at Kotak Securities lists inflation, central bank rate increase action, energy prices, and recession to remain key concerns globally. He said, “Crude oil prices have broadly remained stable but the Indian currency have depreciated in recent days. For the domestic market, one of the key near-term event to watch out for is the upcoming RBI monetary policy.”

Further, as per Apurva Sheth, Head of Market Perspectives, Samco Securities, the much-anticipated GDP growth numbers of the USA will be keenly studied by the global markets. After a sharp decline of 1.6% in Q1, the second-quarter GDP growth rate was reported to have decreased by 0.6%, which came in as a positive. The direction of the Fed&#39;s rate hikes in the future may be influenced by this figure, therefore international markets will be closely monitoring it. The outcome of the RBI MPC meeting will be the main topic of discussion at home.

Sheth added, “After falling for three consecutive months, retail inflation rose to 7% in August. The market anticipates a 50-bps increase in the repo rate. The information regarding foreign exchange reserves, which have decreased by 14% from their peak, will also keep the markets on edge. Nifty50 closed this week at 17,327.35 down 1.16%.”

RBI has increased the policy repo rate by 140 basis points or 1.4% to 5.40% currently. So far this fiscal, RBI has hiked the repo rate for three consecutive policies. The six-member MPC has maintained its focus on ‘withdrawal of accommodation’ to ensure that inflation remains within the target going forward while supporting growth. 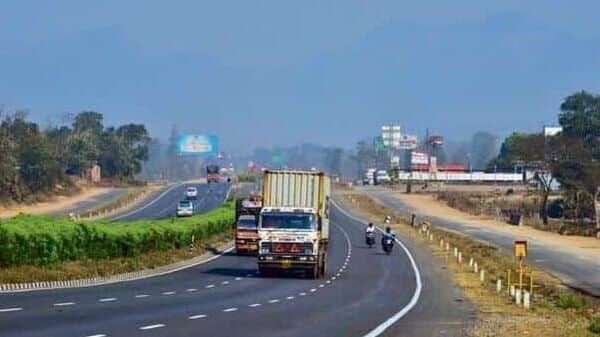 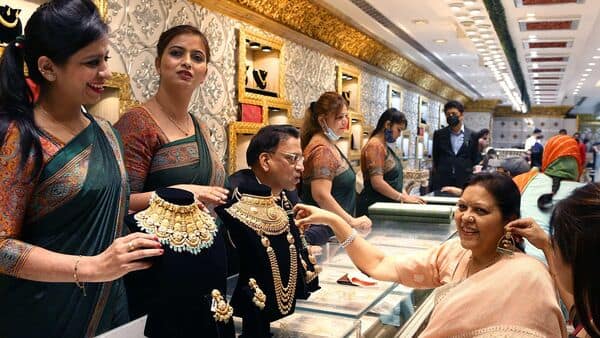 Screens are lighting up for multiplex chains