Indian markets slumped nearly 2%, its maximum fall in seven months as investors confidence snapped owing persistent sell in the past week. On Monday Equity markets opened flat but immediately plunged into red for the 4th consecutive session, finally ending the session with 2% . Broader indices too mirrored the benchmark and closed almost 3% down. Except for metals, sell off was seen across the sector with majority of the sectors down 2-4%. Volatility index, India VIX skyrocketed – up 17.5% to 17.5 levels.

According to analysts key factors driving the market down include cancellation of Reliance-Aramco deal, withdrawal of agriculture farm acts, persistent selling by FIIs and disappointment from Paytm’s listing dented market sentiments and led to free fall in the market.

Indian as well as global markets were already feeling heat amid inflation pressures which raised concerns that the US Fed may tighten policy rates faster than expected. Domestically, higher-than-expected inflation in October, upside risks and need for policy normalisation, analysts expect the RBI to start tightening soon.

Both Sensex and Nifty fell for fourth consecutive sessions and lost nearly 3.71% and 3.82% respectively.

According to Mohit Nigam, Head – PMS, Hem Securities, today’s fall cannot be attributed to just a single factor but a combination of factors. The RIL withdrawal of O2C deal with Saudi Aramco, continued fall in recently listed Paytm share impacted the markets sentiment overall. Also the rollback of the farm laws has raised doubts over future economic reforms, Nigam added.

Reliance Industries was the biggest drag which lost more than 4% after it moved to scrap a proposed deal to sell a 20% stake in its oil to chemicals unit to Saudi Arabian Oil Co.

Analysts say a couple of other factors also contributed to today’s corrections. The worsening of the COVID situation in Europe has pushed countries like Germany and Austria into partial lockdowns. The fresh surge in Europe after widespread vaccinations is becoming a huge worry for WHO.

“Globally, the stagflation scenario and re-emergence of Covid-19 infection in key major countries is putting risk on the economic recovery. Considering the weakness in the broader market, we feel the current negative momentum may continue in the near term, but downside seems to be limited”, said Rajnath Yadav Research analyst of Choice Broking.

Markets will take direction from macro data that is expected to be released during the week. Domestically, India’s GDP for the third quarter will be out on 30 November. According to a Bloomberg survey, GDP for the July-September quarter will be at 8.6% from 20.1% a quarter ago.

Globally, the U.S. and the euro zone will release manufacturing and service data on Tuesday. Further data from the U.S., including the Fed minutes from its latest meeting and initial jobless claims, will be released on Wednesday ahead of Thursday’s Thanksgiving holiday. Why Edelweiss is bullish on this electronic goods maker stock 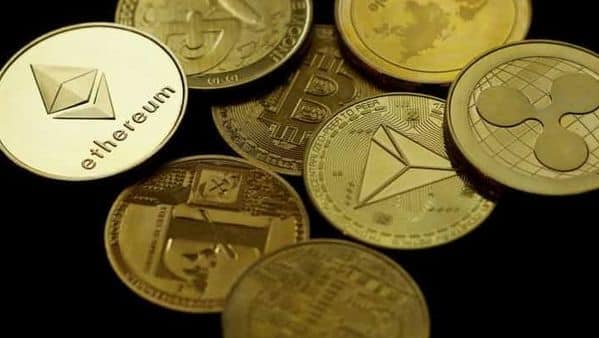