Markets made a sharp rebound ending higher on Tuesday as investor sentiment seemed to be recovering from contagion fears due to troubles at Evergrande in China. However, investors remained cautious ahead of the US Federal Reserve two-day meeting that starts on Tuesday night.

Deepak Jasani, Head of Retail Research, HDFC Securities said, “The Nifty ended higher aided by a late surge as global markets seemed to be recovering from contagion fears based on troubles at Evergrande. After a sell-off in the morning session, global indices recovered as traders reassessed risks from China’s crackdown on the real-estate sector and looked ahead to this week’s Federal Reserve meeting. Recovery in oil prices from the previous day’s heavy selling, as investors grew more confident that contagion from the distress of debt-saddled Chinese developer Evergrande would be limited also helped sentiments.”

Shares in Asia-Pacific were mixed as the Nikkei in Japan was 2.17% lower while Hong Kong’s Hang Seng index rose 0.5%. Markets in mainland China and South Korea were closed on Tuesday for a holiday.

In an effort to revive battered confidence in the firm, Evergrande chairman Hui Ka Yuan said in a letter to staff the company is confident it will “walk out of its darkest moment” and deliver property projects as pledged. The chairman of the debt-laden property developer, also said Evergrande will fulfil responsibilities to property buyers, investors, partners and financial institutions.

According to Vinod Nair, Head of Research at Geojit Financial Services domestic indices staggered during the early trading session however positive trends in the global markets comforted Indian equities to rebound during the second half.

“Global stocks recovered from the fears sparked by troubles in the Chinese economy, ahead of the FOMC meeting that will start later in the day. All major sectors traded in the green zone while the auto sector remained under pressure due to rising input costs and the semiconductor shortage faced by the global auto industry,” he said.

The US Federal Reserve policymakers begin a two-day meeting Tuesday to discuss the US jobs and inflation outlook and craft a policy response that could edge the central bank closer to dialing down its support for the economy.

Foreign liquidity inflow which has been supporting Indian equities in the bull run may be impacted if the US Federal Reserve takes a decision on interest rates sooner-than-anticipated.

“While Indian equities have done well this year , being the best performing market regionally prompting overheating concerns, we stay overweight on expectations of a strong cyclical recovery and supportive flows,” said Goldman Sachs.  Goldman Sachs estimates India’s market capitalization increasing from $3.5 trillion currently to over $5 trillion by 2024, making it the fifth largest market by capitalization. India’s share of the global market cap and index weighting should also rise.

(Reuters contributed to the story) 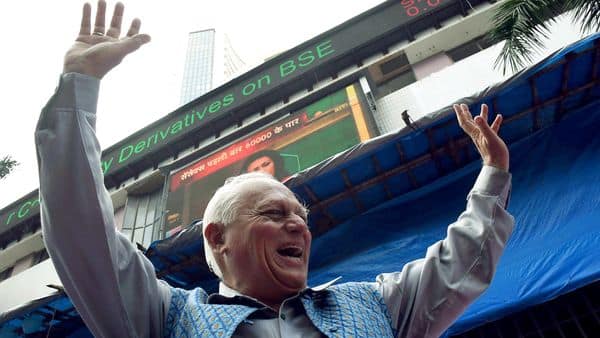 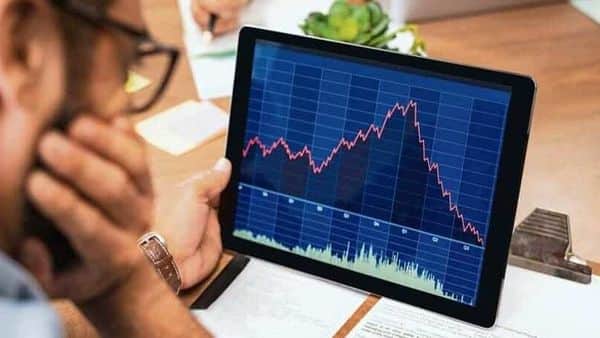