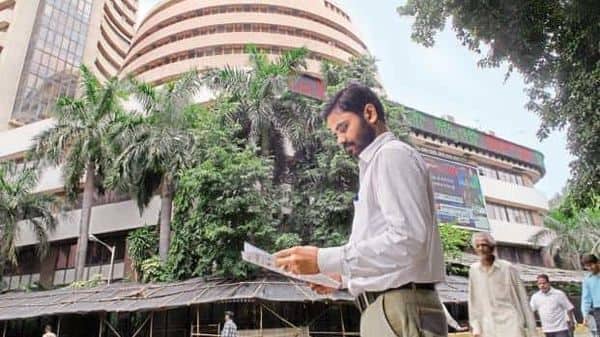 Most Asian stocks slipped Wednesday as the latest Chinese data highlighted the inflationary pressures building up in the global economy. Treasury yields climbed ahead of a report on US consumer prices.

Shares fluctuated in Japan and dipped in Hong Kong and China, where factory-gate prices grew at the fastest pace in 26 years and consumer-price inflation topped estimates.

ITC Hotels on Tuesday announced the launch of ‘Mementos’ with signing up the first property Ekaaya in Udaipur under the luxury brand. With its “asset right” strategy, the launch of the niche brand will help the group expand its footprint across the country through management contracts, a company official said.

Longer maturity Treasuries pared a climb, which earlier saw the 30-year yield reach the lowest since July. Bonds were supported by an unwinding of bearish bets and speculation about a possible dovish shift in the leadership of the Federal Reserve. The dollar ticked up. Persistent price pressures that accelerate monetary-policy tightening are among the key risks for global stocks, which remain near record levels.

US producer-price inflation is running at an annual pace close to 9%, and traders are awaiting Wednesday’s consumer-price report. Meanwhile, China Evergrande Group is facing its biggest payment test since signs of a liquidity crisis emerged at the firm five months ago. Investors are waiting to see if the embattled developer makes coupon payments totaling $148.1 million for three dollar bonds be before the end of 30-day grace periods on Wednesday.

Oil extended an advance toward $85 a barrel on speculation that the Biden administration may pull the plug on any plans to release crude from the nation’s emergency reserves after a US energy report showed supplies rising next year. 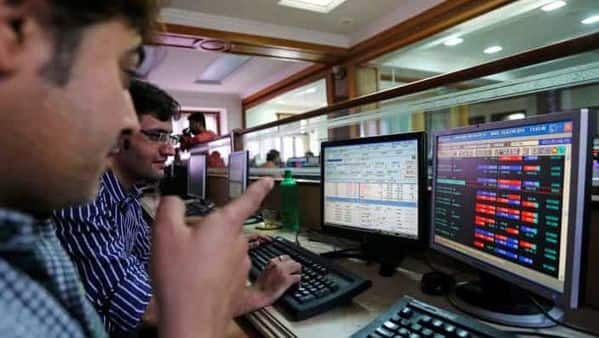