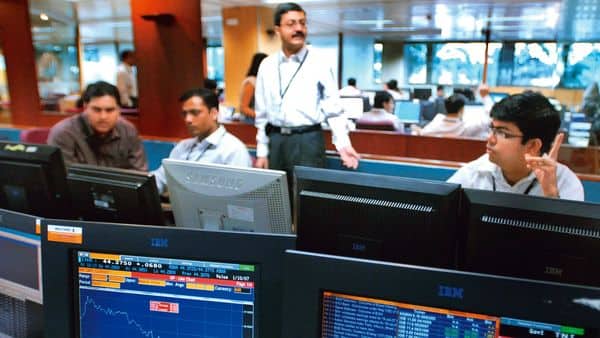 Equities were lower in Japan and Hong Kong – including a drop in Chinese technology stocks – while US futures were little changed.

Still, a call for more hawkish monetary policy from Federal Reserve Bank of St. Louis President James Bullard underlined worries that high inflation could eventually bite. Treasuries held losses, with the 10-year yield above 1.6%. Traders are waiting to see the strength of demand at an auction of 20-year notes Wednesday. The dollar was near the highest level in 12 months, while the yen was trading around its weakest against the greenback in more than four years.

A key part of a Singapore tribunal’s order will be the mainstay of Amazon.com Inc.’s legal defence against allegations by directors of Future Retail Ltd (FRL) that the e-commerce giant hid facts to secure antitrust approval for a 2019 deal to buy a stake in a Future Group company that gave it an indirect stake in FRL, according to a Mint exclusive.

Shareholders of Coforge Ltd, formerly known as NIIT Technologies, including its controlling owner Baring Private Equity Asia, will sell securities worth as much as $750 million in a proposed American Depositary Receipts (ADRs) offering in the US.

Markets are waiting for President Joe Biden to select the Fed chair nominee, with Jerome Powell’s current term ending in February. Biden said the pick is coming in about four days, with Powell and Governor Lael Brainard both in the frame.

Meanwhile, Treasury Secretary Janet Yellen indicated the US government would be at risk of default unless lawmakers lift the legal debt ceiling by 15 December Yields on Treasury bills maturing at the end of the year rose. 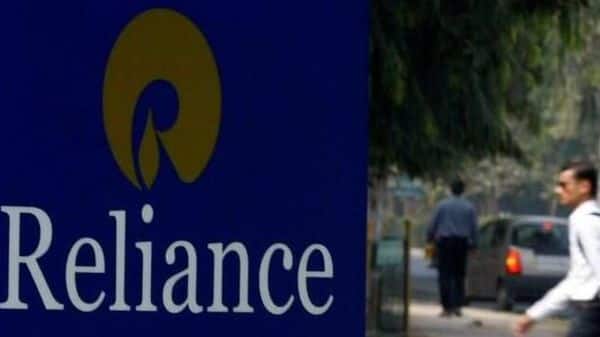 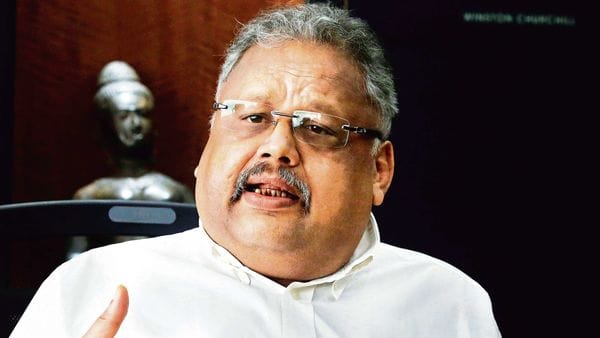 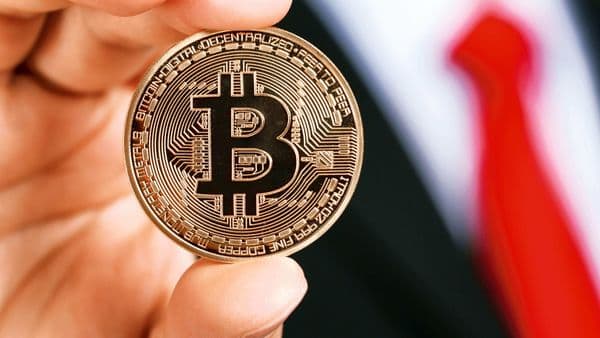