What if, however, you turn out to have a bad adviser?

Then you could end up in a mess you wouldn’t wish on your worst enemy—and that needs to change.

If you believe you lost lots of money because your financial adviser was negligent, reckless or dishonest, you might want to try suing. But when you hired the adviser, you had to sign a kind of contract called an investment advisory agreement. That document usually says any disputes between you and the adviser must be resolved in arbitration rather than in court.

It’s become common for these advisory agreements to require all disputes to be handled at one of two organizations: the not-for-profit American Arbitration Association, or JAMS, a private company formerly known as Judicial Arbitration and Mediation Services.

Unlike a court proceeding or arbitrations run by the Financial Industry Regulatory Authority, Wall Street’s self-regulator, no aspect of cases heard by JAMS is public record. With extremely rare exceptions, neither are AAA cases.

And they can be bloodcurdlingly expensive.

Some of these arbitrators charge up to $1,950 an hour to hear cases, according to documents I’ve reviewed. The projected costs of using only a single arbitrator at AAA or JAMS can easily exceed $60,000, attorneys say.

And for a claim to be heard at either organization, the expected costs must be paid up front—typically 50% by the client.

“The [advisory firms] get the best of all possible worlds,” says Stuart Meissner, an attorney at Meissner Associates in New York, who represents investors who say they’ve been harmed by brokers or advisers. “The firms can afford the fees and most investors can’t, plus the firms get the confidentiality of a decision that the public will never be able to see.”

So you could bankrupt yourself trying to recover the money you’ve already lost. And, often, nobody else can tell that a particular adviser has a history of getting dragged into arbitration.

Registered investment advisers managing assets of $100 million or less are generally regulated at the state level rather than by the Securities and Exchange Commission. States, unlike the federal agency, require the advisers they oversee to disclose all arbitration claims filed against them.

Those disclosures are available on a document called Form ADV. This week, my colleague Tom McGinty analyzed ADVs filed by 21,605 state-registered advisory firms and found that 493—or 2.3% of them—disclosed at least one arbitration claim for damages of at least $2,500.

But advisers registered with the SEC are not required to disclose arbitrations—or, for that matter, customer complaints and civil lawsuits—in their official brochures. They must make those disclosures only if such events are “material” to evaluating the adviser’s business practices and the integrity of its management.

As I wrote last week, SEC-registered advisers themselves get to decide whether any such grievance is “material.”

No one knows how often clients win arbitrations against advisers at AAA or JAMS—or whether a particular adviser has ever faced claims there—because those organizations keep the results confidential. AAA and JAMS declined my requests to provide even the most basic data on adviser arbitrations.

By mutual agreement, though, an adviser and a client can decide to resolve a dispute not through AAA or JAMS, but at Finra. That typically involves much lower fees than the other forums.

In Finra arbitrations, investors are awarded damages about 40% of the time. (A Finra spokesman says most claims are settled before they reach the award stage, presumably with investors receiving at least some payment.)

Since 2012, customers have brought well over 22,000 arbitration claims against brokers through Finra. Yet, during the same period, says a Finra spokesman, clients have brought a total of only “slightly more than 100″ such cases against advisers.

Perhaps that’s because, unlike AAA or JAMS, Finra requires that the results be made public.

Advisers emphasize in their marketing that they must act as fiduciaries, putting your best interest ahead of their own.

“Being able to make the choice of how to pursue a dispute is in the best interest of the investor,” says Melanie Senter Lubin, Maryland’s securities commissioner. Forcing all clients into arbitration deprives them of the choice over how to resolve disputes involving their own money and is “inconsistent with fiduciary duty,” she says.

Lawyers tell me it isn’t uncommon for an advisory firm’s contract to stipulate that disputes will be resolved in AAA arbitration under commercial rules, meaning the parties would initially split most of the costs 50/50.

If a client pursues an arbitration claim, though, AAA could determine that it should hold the proceedings under consumer rules, which would sharply lower the client’s costs. At that point, attorneys say, some advisers request that the original commercial rules be applied instead, forcing clients to pay much more if they wish to pursue the case.

In other words, the firm that might have been mismanaging your money will now demand that you pay through the nose to prove it.

“That’s the antithesis of being a fiduciary,” says Michael Edmiston, an attorney at Jonathan W. Evans & Associates, a law firm in Los Angeles that represents investors in disputes with brokers and advisers.

Over the years, many readers of the Journal have told me they think hiring a financial adviser is a waste of money, because they can manage their own portfolios at close to zero cost.

A good adviser, however, can do much more than that for you, providing authoritative guidance on taxes, mortgages, estate and retirement planning, and more. All these services combined can make or save you a fortune. I think millions of investors could benefit from hiring a financial adviser.

Unfortunately, until advisers start treating clients better when things go wrong, many people will be reluctant to use them to help things go right. How to beat the stock market without even lying 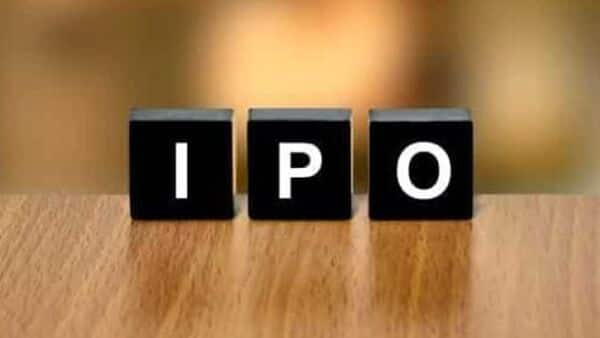 Behind the scenes, the IPO playbook is changing 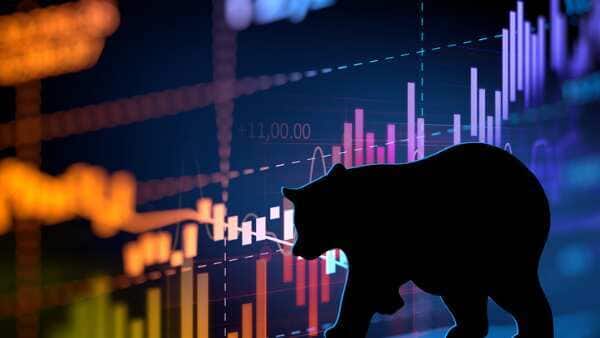 What smart investors do in bear markets