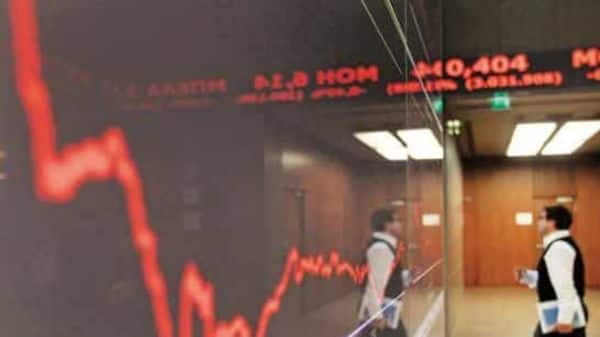 The US Federal Reserve is due to meet on Tuesday and Wednesday as investors look for cues on when it will begin pulling back on its bond purchases.

Bitcoin slid as much as 7.6% to $40,237 in early Asian trading, dropping to the lowest level since the beginning of August, before paring some of the decline. Ether retreated below $3,000. Cardano fell about 10% over the last 24 hours, according to CoinGecko.com.

The losses mirrored the concerns in the broader market as investors weighed the risks coming from Evergrande debt crisis and this week’s Federal Reserve meeting. The S&P 500 fell 1.7% in its worst session since May overnight, and the stock selloff continued in Asia on Tuesday.

Global stock markets on Tuesday were caught in the grip of contagion fears sparked by troubles at China Evergrande as heightened concerns that the property giant could default on its massive debt prompted investors to flee riskier assets, Reuters reported.

Selling pressure persisted in early trade in Asia ahead of a major test for Evergrande this week, which is due to pay $83.5 million in interest relating to its March 2022 bond on Thursday. It has another $47.5 million payment due on Sept. 29 for March 2024 notes.

Both bonds would default if Evergrande fails to settle the interest within 30 days of the scheduled payment dates.

MSCI’s ACWI shed 0.13%, a day after the gauge of the world’s 50 stock markets lost 1.63%, its biggest decline in two months, and leaving it teetering at its lowest level in two months. 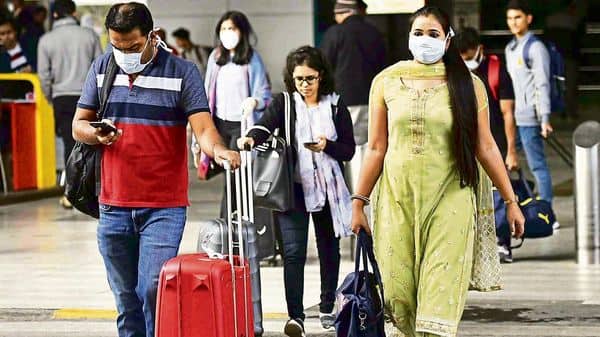 Ixigo’s IPO will turn MakeMyTrip into a key rival 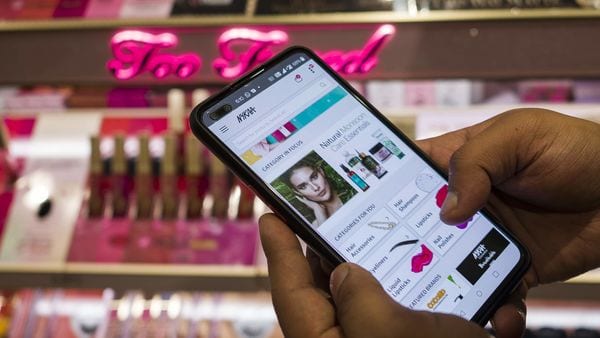 Nykaa IPO to open next week: Key things to know in 10 points 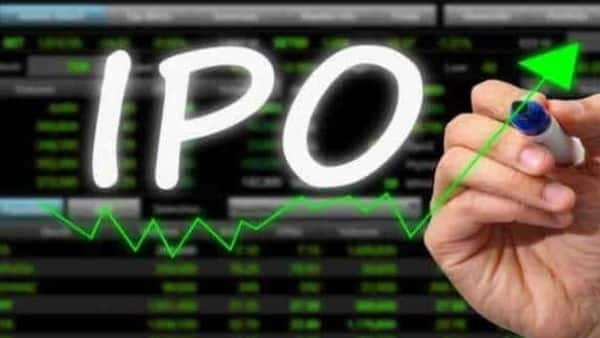