City gas distribution (CGD) companies, which had found favour with investors in 2021 on the back of low gas prices, have seen steep corrections in their stock prices recently.

Shares of Gujarat Gas Ltd, Indraprastha Gas Ltd, and Mahanagar Gas Ltd are down by a massive 37–42% from their 52-week highs, following the rise in oil and gas prices, which will impact profitability.

Some brokerages have also downgraded the stocks in view of subdued earning expectations. Also, a section of analysts are maintaining a cautious stance.

Credit Suisse downgraded CGD companies recently. “The stocks have corrected 30%-plus from peak, but are still factoring stable margins (IGL and MGL), or expanding margins (Gujarat Gas),” Credit Suisse analysts said in a report on 29 April. With margin pressures, the brokerage said, the companies may not see earnings growth for two years. It expects more than 20% downside to consensus estimates for FY24.

The pressure, according to Credit Suisse, is on the compressed natural gas (CNG) and residential piped natural gas (PNG), which account for 85-90% of Ebitda for IGL, 85% for MGL and 45% for Gujarat Gas.

Rising international prices of gas had a cascading effect on the prices of domestically produced gas. Domestic gas price was $1.79 per mmBtu (metric million British thermal units) in the first half of FY22, and was raised by 62% in H2FY22. It was further revised to $6.1 per mmBtu, effective 1 April.

For IGL and MGL, which depend more on domestic gas for CNG and PNG supplies, the pressure may remain elevated, despite regular price hikes, considering the concerns over allocation of domestic gas, analysts said. In the March quarter, Motilal Oswal Financial Services analysts estimated margins of MGL to fall to 26.4% compared with 44.1% in the year-ago period. Gujarat Gas’ Ebitda margin is expected to fall from 16.3% in the year-ago period to 5.3%. The Ebitda per standard cubic metres for MGL, IGL, and Gujarat Gas are estimated at ₹10.1, ₹6.2 and ₹2.6, down 7%, 22.5% and 48%, year-on-year (y-o-y), respectively, hinting at earnings pressure. The margin pressure can rise further if companies need to blend more domestic gas with imported gas cargoes to meet domestic demand.

Sharp rise in gas import, and contract and spot prices aggravates the problem, said analysts at Credit Suisse in their report.

As a quick fix, the government can divert some gas from other sectors.

However, given the extent of incremental demand, a sustainable solution requires the formation of a common pool, said analysts at Credit Suisse. 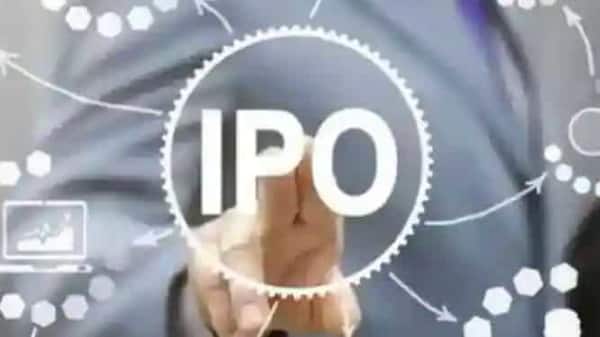 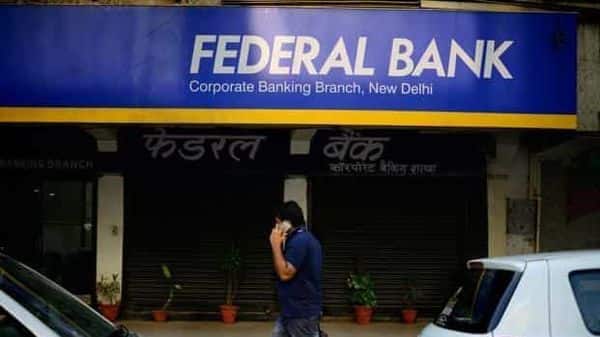