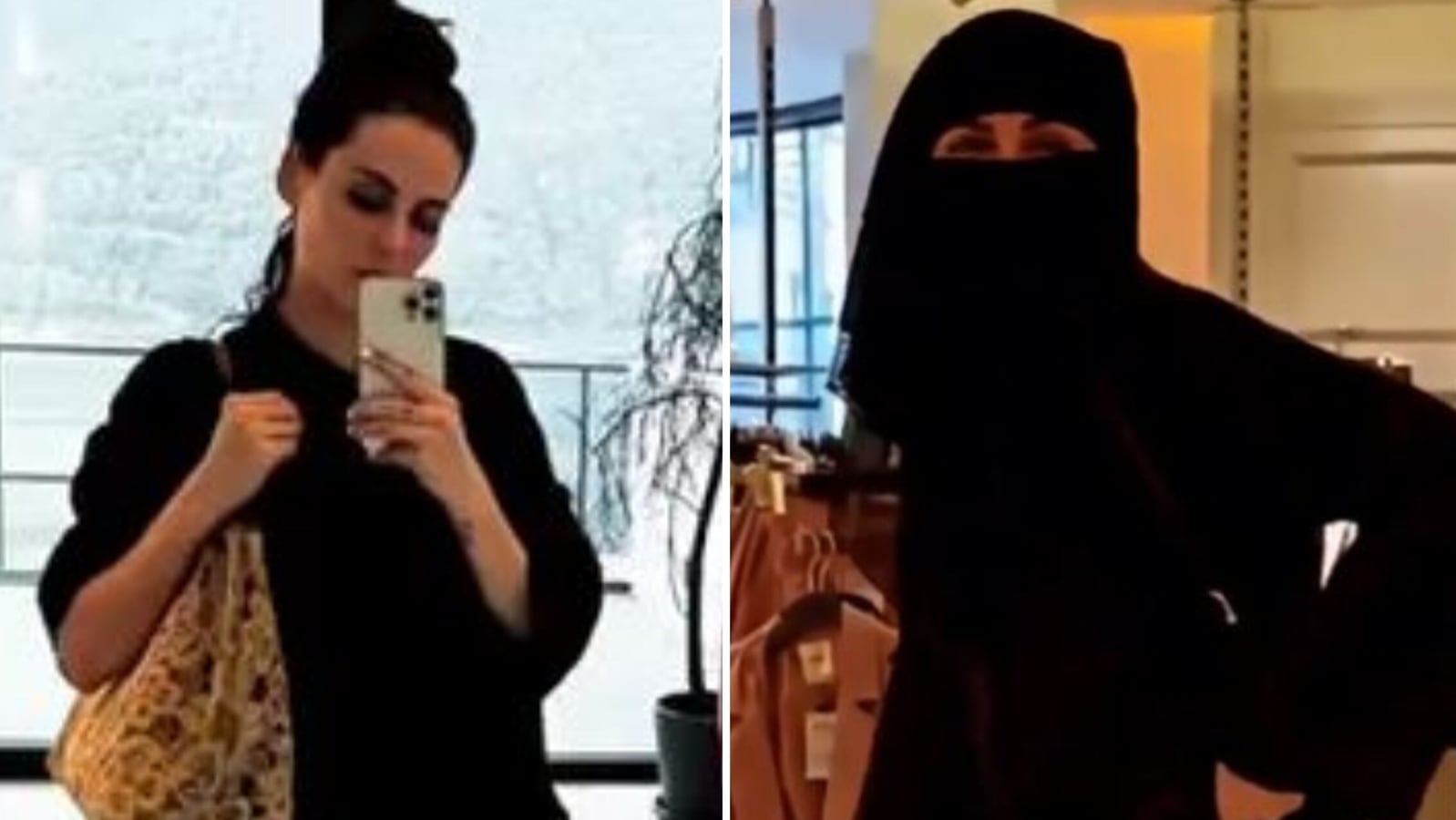 Mandana Karimi has responded to social media users who criticised her recent Instagram post. The Lock Upp contestant had shared a video in which she was seen wearing in a burkha on a set, while twerking. Her video was criticised for for allegedly being disrespectful. (Also read: Mandana Karimi reacts after Ali Mercchant calls her gold-digger)

Responding to the hate messages who received on social media, Mandana on Monday posted a picture of herself on Instagram Stories and wrote, “And of course, reading comments on my burka reel. Damn people are crazy, this is a crazy world. I am done, I wanna be a (unicorn emoji).” Mandana wore a short black dress in the image.

Mandana had shared a behind-the-scenes video from the set of one of her new projects. She wrote, “I wish shooting with hijab was as easy as this BTS. ..NO HATES just bunch of people making a film. ” In the video that has now been deleted, she could be seen inside a store in Istanbul, Turkey, twerking to The Beatnuts’ Shakaboom.

Many reacted to the post; while her fans appreciated the dance, some internet users were not impressed. One of them commented, “You should be ashamed of yourself… being a Muslim you are making fun of hijab shame on you I think you know that how disrespectful act you did.”

“Shame! Do not disrespect hijab like this. At least, think once before doing such actions,” another one wrote. One also commented, “If your not a true Muslim then stop making fun of hijab… your insulting other religion sentiments by wearing hijab and giving us a nasty dance.”

Mandana was recently seen on Kangana Ranaut’s reality show Lock Upp, where she appeared as a wild card entry. She was soon voted out of the show. On the show, she had fights with Ali Mercchant, Zeeshan Khan and Azma Fallah. 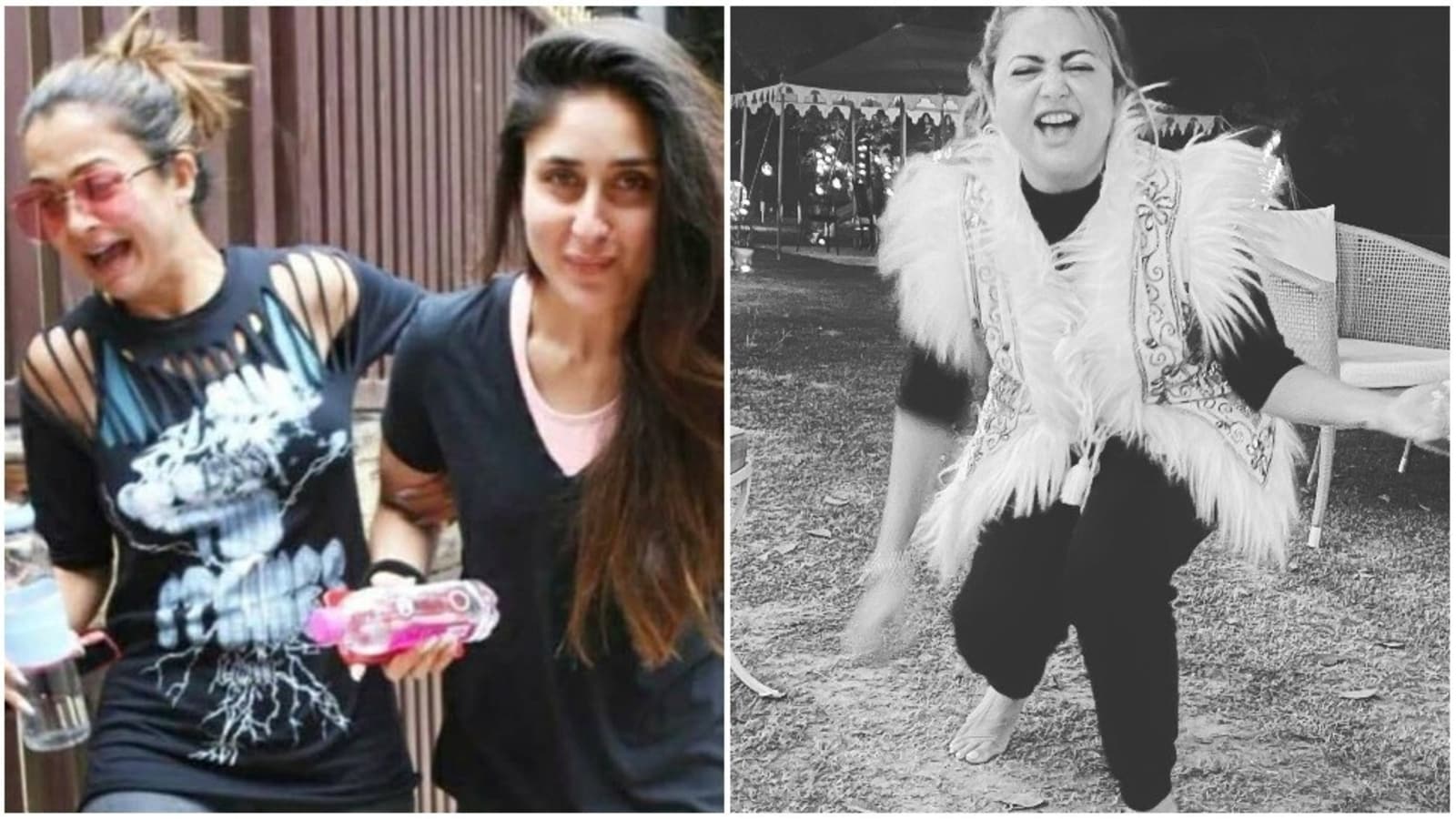 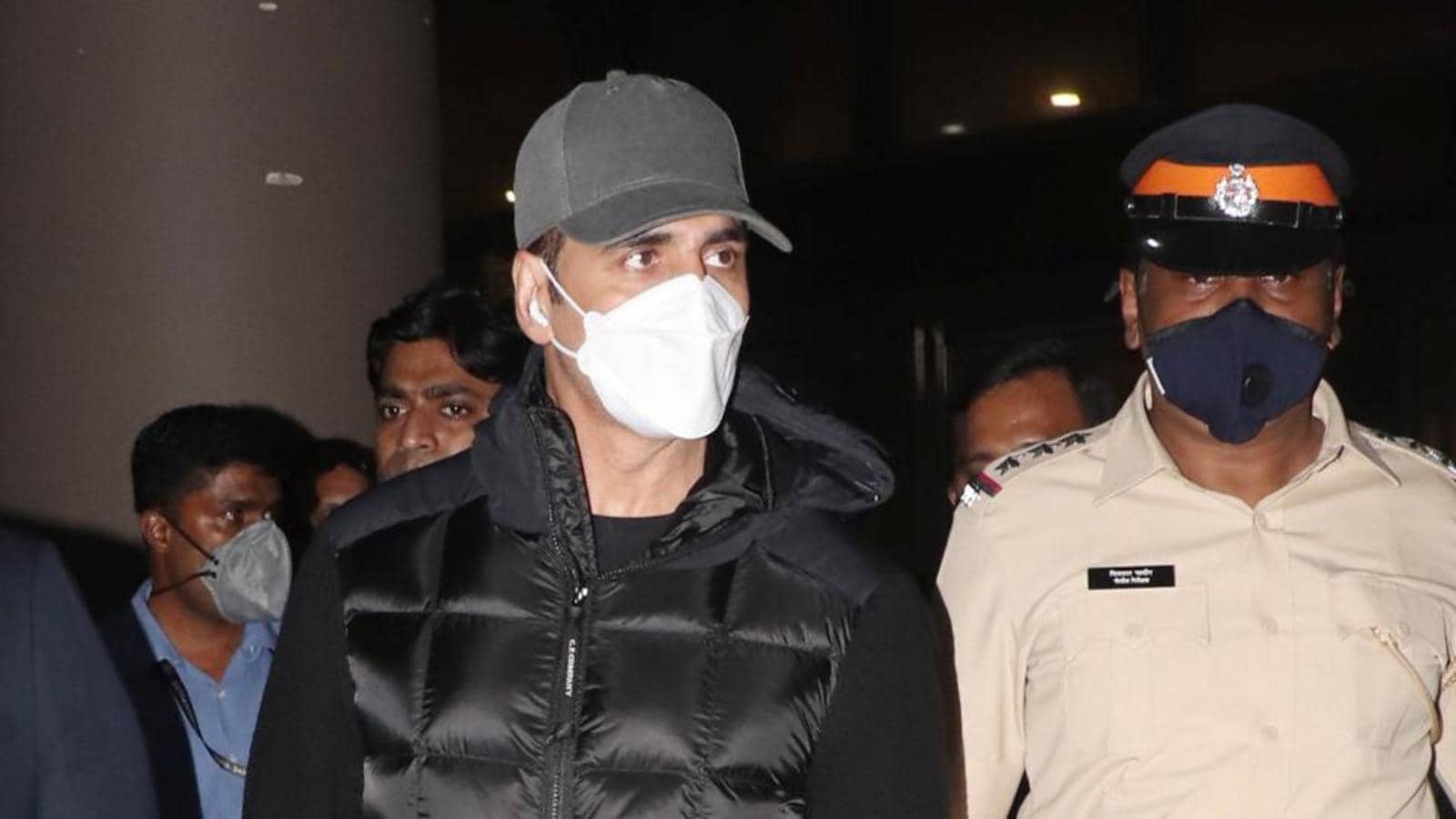 Priyanka Chopra talks about being an immigrant in US as she launches homeware line: ‘I left my roots behind’. Watch