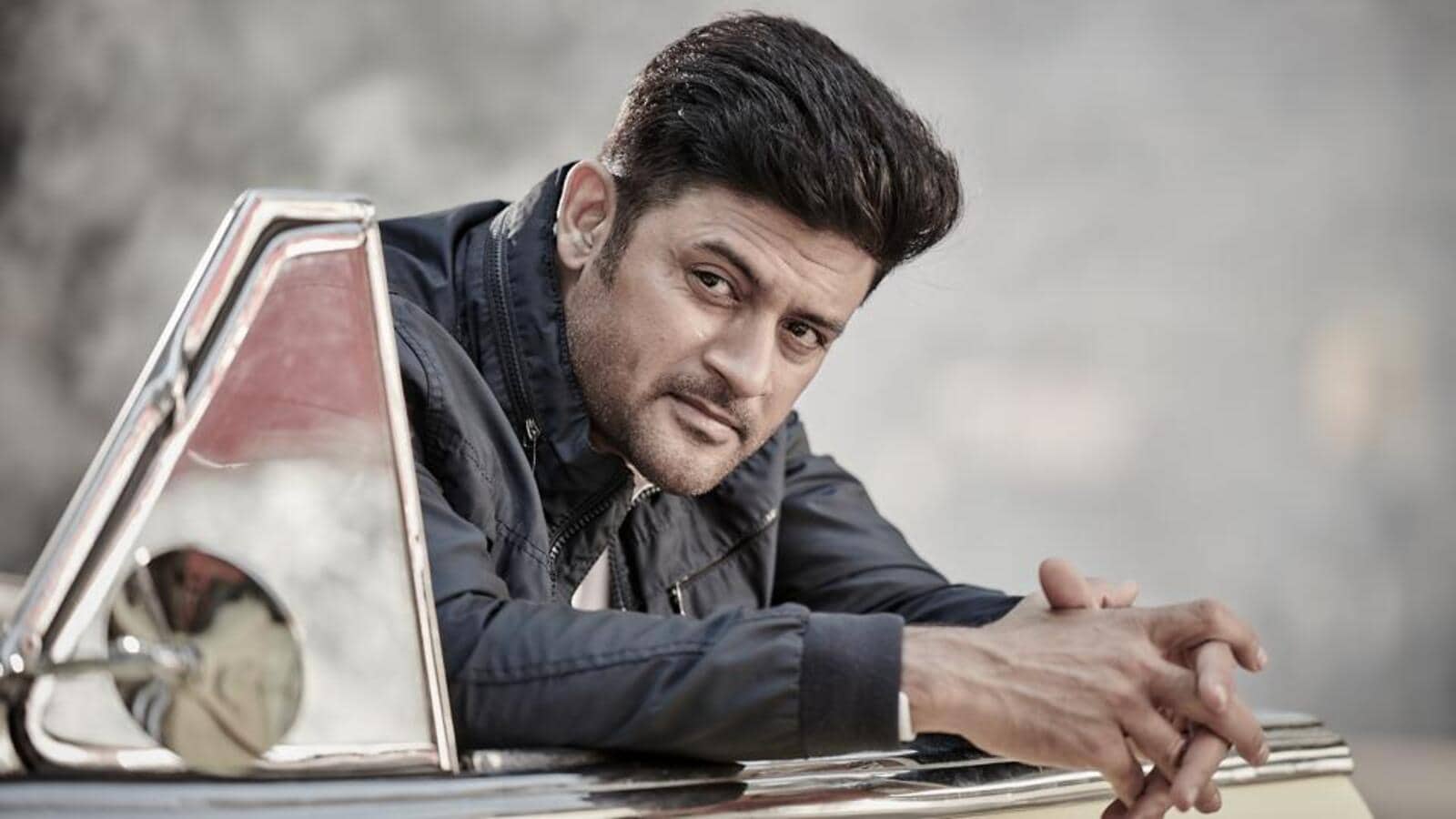 When he was at the peak of his career in TV, actor Manav Gohil left it for a “big film project”, which was never made. The sabbatical led to Gohil going through a “bad patch” in life. “Every actor would, in a sustained period, go through a patch like that. It lasted for four years in my case,” the actor shares.

Talking about the now-shelved movie, the 47-year-old adds, “They (the makers) were fed up with the stardom of stars. They made a beautiful film, but when they went to sell it, they were stuck due to a financial situation for a long time. At that time, I didn’t do TV much. When I stepped back to TV, I did not get the kind of work that I used to get before. TV was not waiting for me; people had moved on. They found new actors who worked for very little money, and the scripts would make them stars. There was a patch where a lot of ‘one-show stars’ came. It was bad for people like me. I didn’t get any work for four years.”

Barring a few cameos here and there, Gohil, who shot to fame with Kahaani Ghar Ghar Kii, admits he didn’t get much work from 2008 to 2012. “I auditioned for a lot of projects, but they didn’t work out, because neither did I look like a father, nor a 20-year-old. So they didn’t know what to do with me. I was rejected a lot of times and I rejected a lot of roles,” he states.

Gohil says he had his family by his side during the tough time. “Those four years could have been really bad, but we sailed through it with a lot of grace, dignity and joy. We didn’t have [enough] money, but we travelled as much or more during those days. I could not afford to degenerate emotionally or mentally or dent my standing in my own eyes, and that was a tough task,” he ends. The actor will soon be seen with Shweta Tiwari in Main Hoon Aparajita. 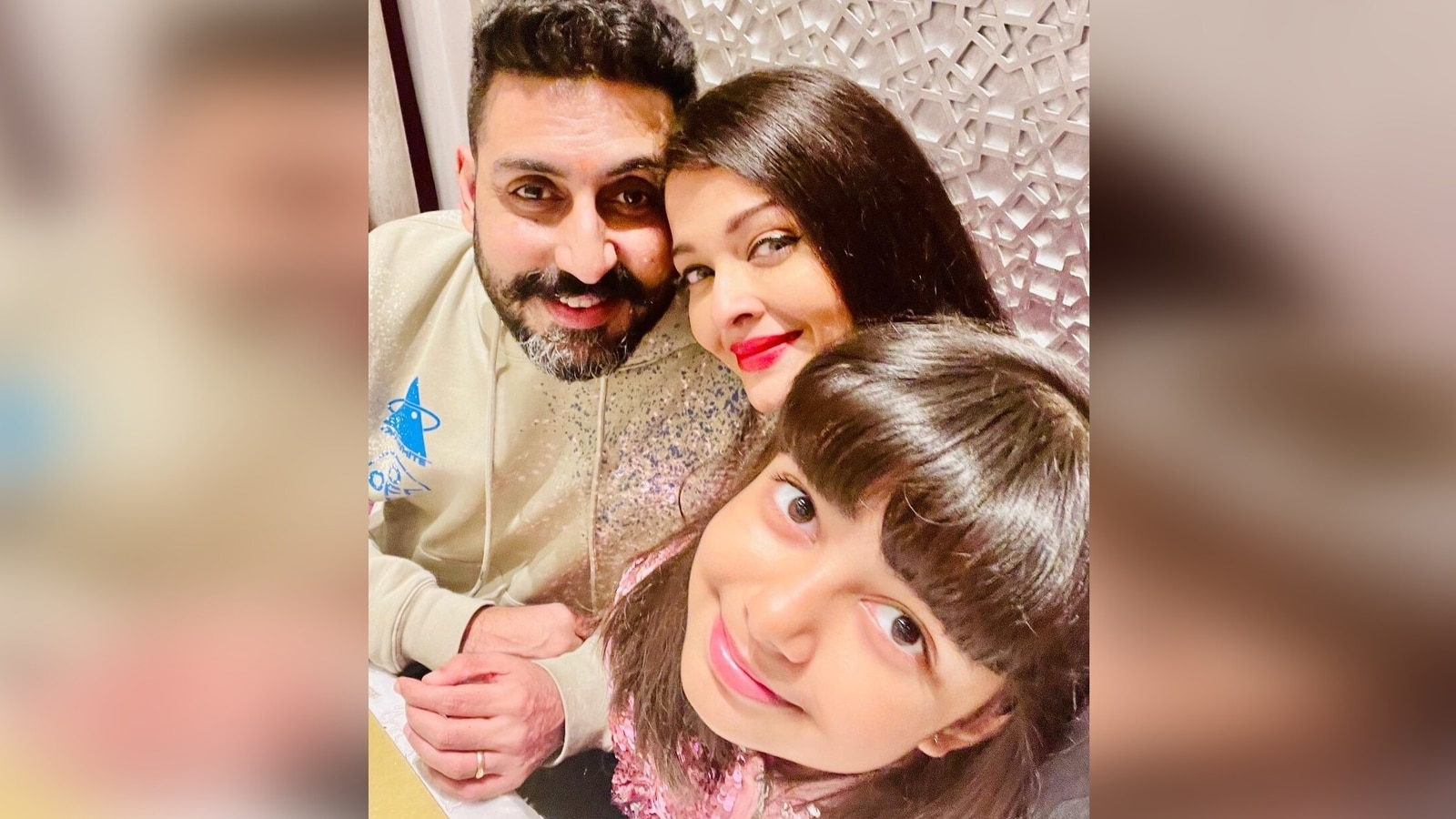 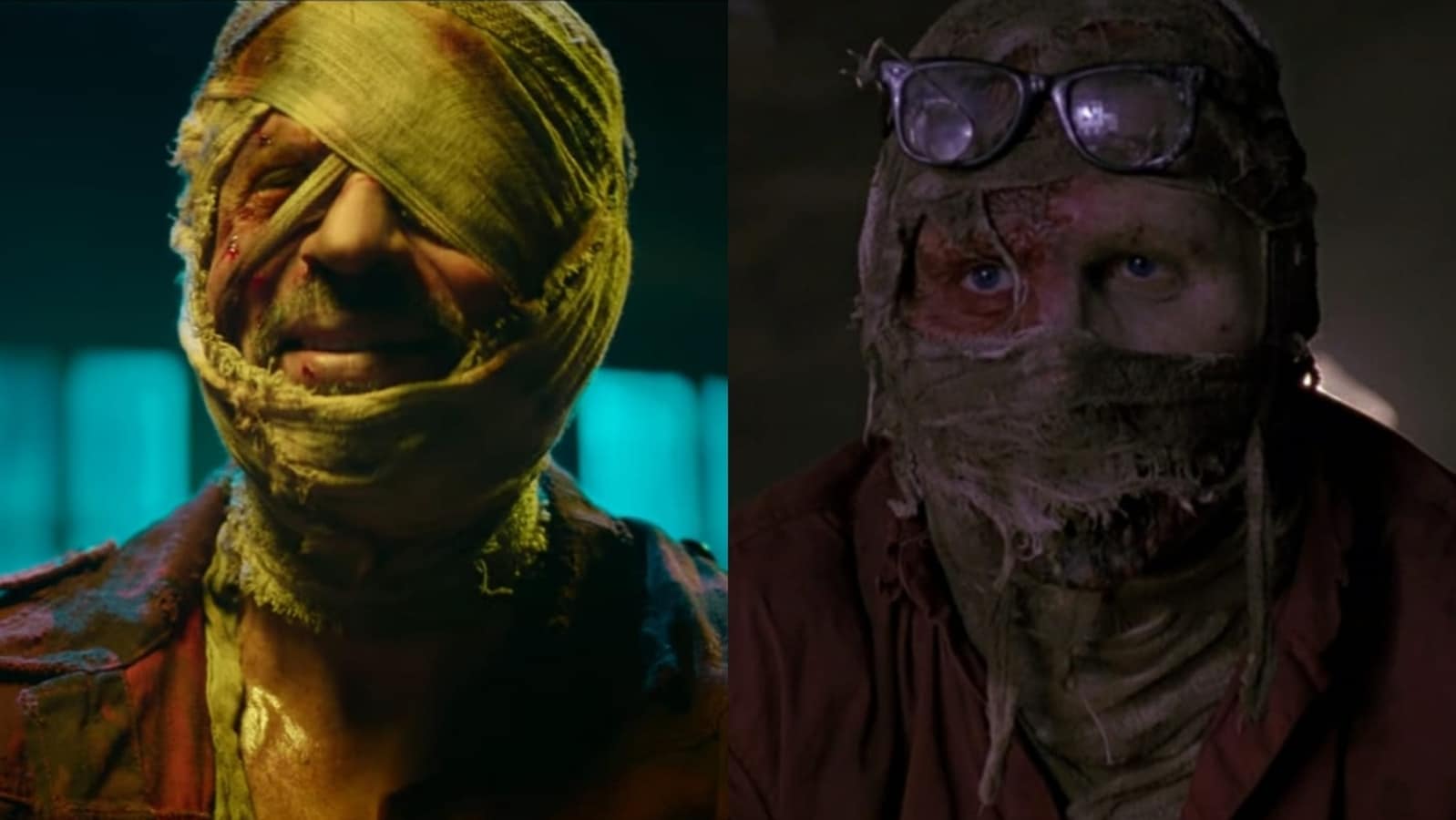 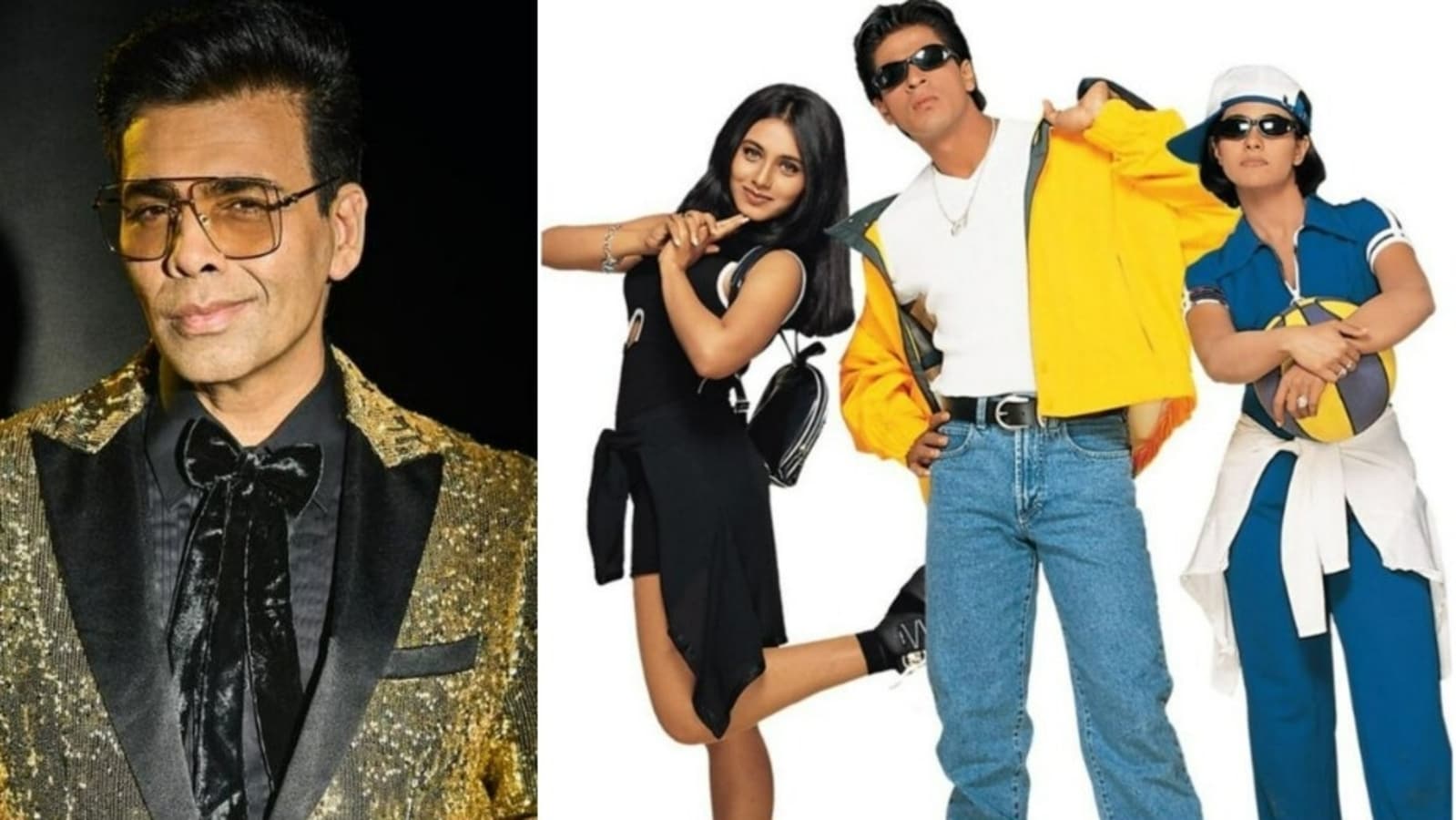