A 35-year-old man in the Chakradharpur area of Jharkhand’s West Singhbhum was killed Saturday after he sustained head injuries allegedly from a bullet or in an ‘explosion of a country-made bomb’ hurled at him. The police identified the man as Kamaldev Giri, who had started a local ‘Giriraj Sena’, and said the incident occurred around 6-6.30 pm in the main market area of Chakradharpur.

While the state BJP said that Giri was its party worker, the police have denied it.

Ashutosh Shekhar, Superintendent of Police, West Singhbhum, said: “Kamal Dev had sustained head injuries and he died. Doctors are yet to ascertain the source of the injury. It could be a bullet injury too. Dev had started a Giriraj Sena, a local outfit, and as of now, we don’t have any information on whether he was a BJP worker. We are investigating the killing.”

The state BJP, however, attacked the Hemant Soren government on the ‘lawlessness in the state’. State BJP President and Rajya Sabha MP Deepak Prakash said: “Giri was a BJP member and a bomb was hurled at him from the back side which severely injured his head. It seems to be a case of political vendetta. The police may be not telling the truth. That is why we want a high-level investigation into the matter.”

Sources said that Giri was attacked by two people on a motorcycle and was rushed to hospital where he was declared dead. After the attack, shops at the busy Chakradharpur market downed their shutters. The police and CRPF personnel are patrolling the area, district police said. 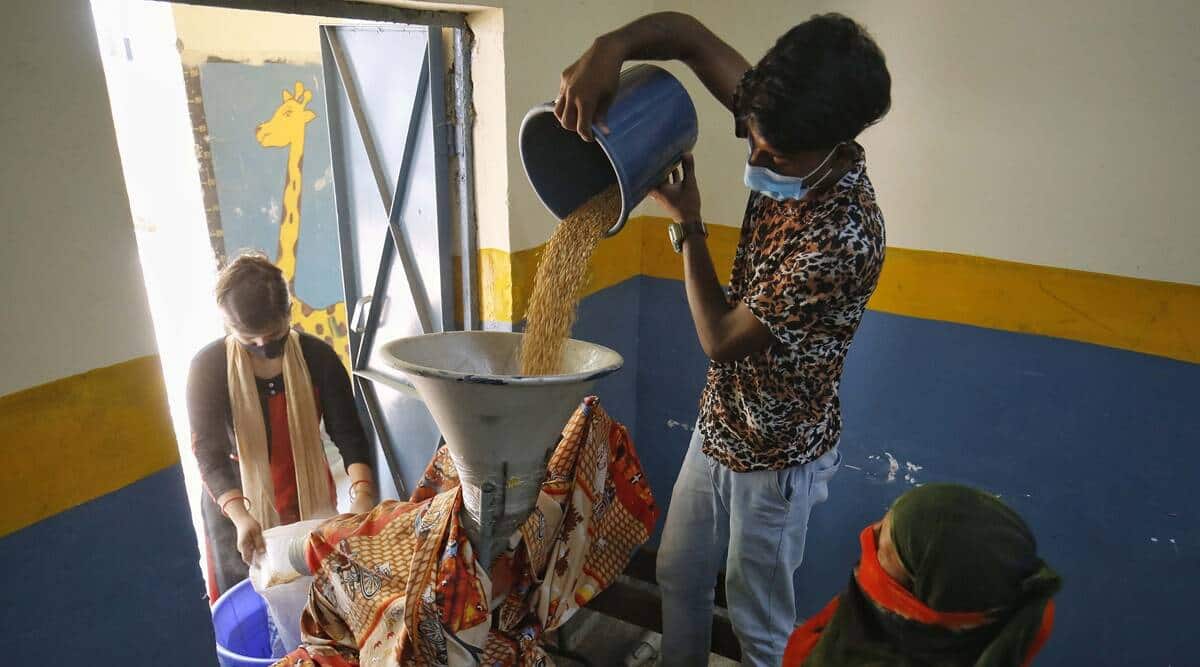