After 14 years of being a part of the “family”, director Malav Rajda has quit the TV show Taarak Mehta Ka Ooltah Chashmah. Rajda filmed for the last day on December 15, sans any farewell.

A source close to the production states that there were a few differences between Rajda and the production house, however, when we reached out to Rajda, he denied the conjectures. “If you are set out to do good work, there will be creative differences within the team but it’s always to improve the show. I had no fallout with the production house. I only have gratitude for the show and for Asit bhai (Modi, show producer),” Rajda clarifies.

Ask him the reason behind his exit and he states, “After doing the show for 14 years, I thought I had gone into a comfort zone. I thought to grow creatively it’s best to move out and challenge myself.”

Talking about his 14-year journey, he shares, “These 14 years have been the most beautiful years of my life. I not only earned fame and money but also got my life partner Priya (Ahuja Rajda, actor-wife) from this show.”

Rajda’s exit comes after actors Neha Mehta, Raj Anadkat and Shailesh Lodha’s departure from the show. Interestingly, Rajda’s wife who is also a part of the show is contemplating quitting the show. She is currently in conversation with the makers. Amitabh Bachchan is speechless as KBC 13 contestant talks about brother’s murder, asks if culprit was caught 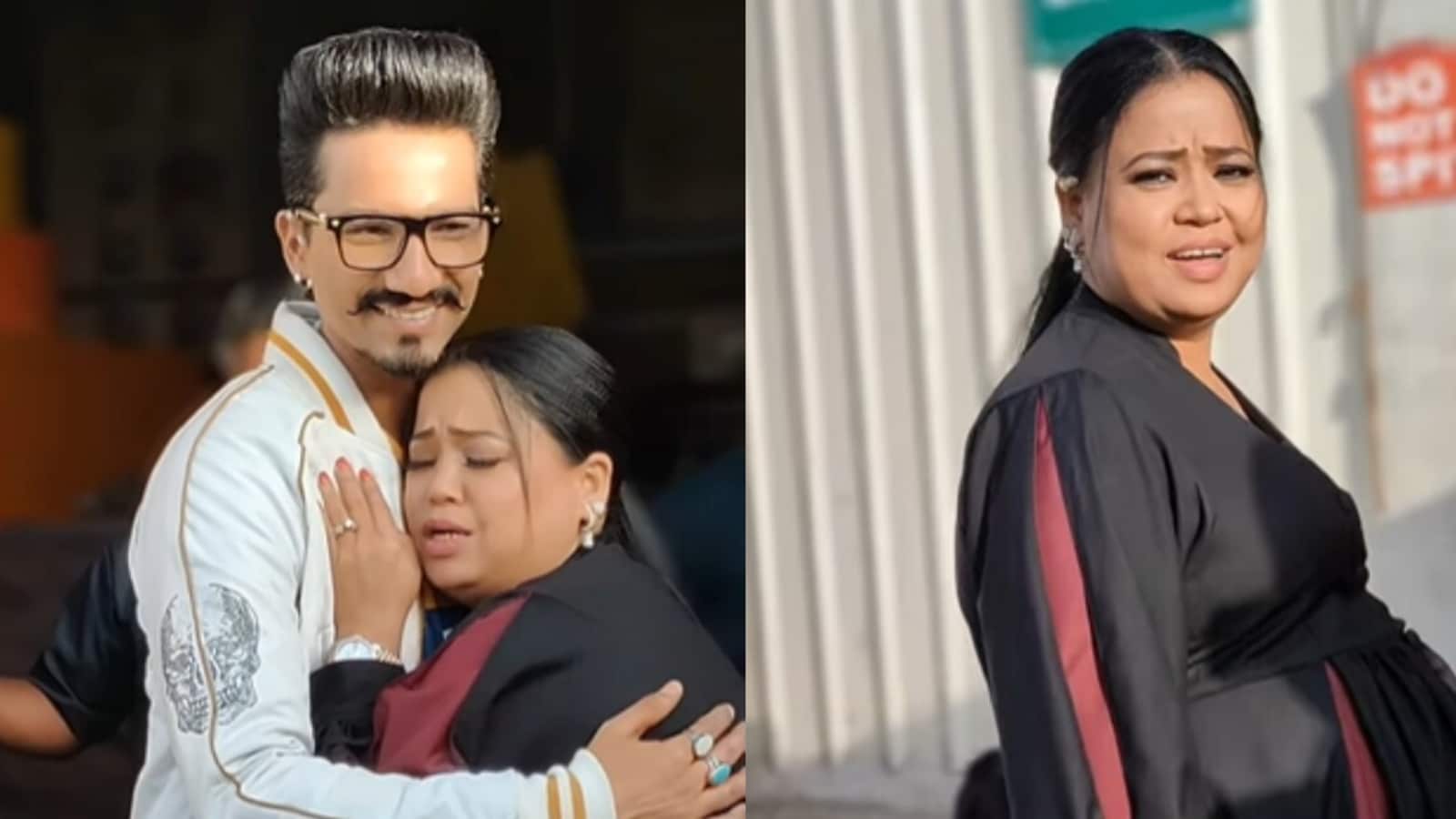 Fans call Bharti Singh inspiring for working till a day before giving birth: ‘Women are superheroes’ 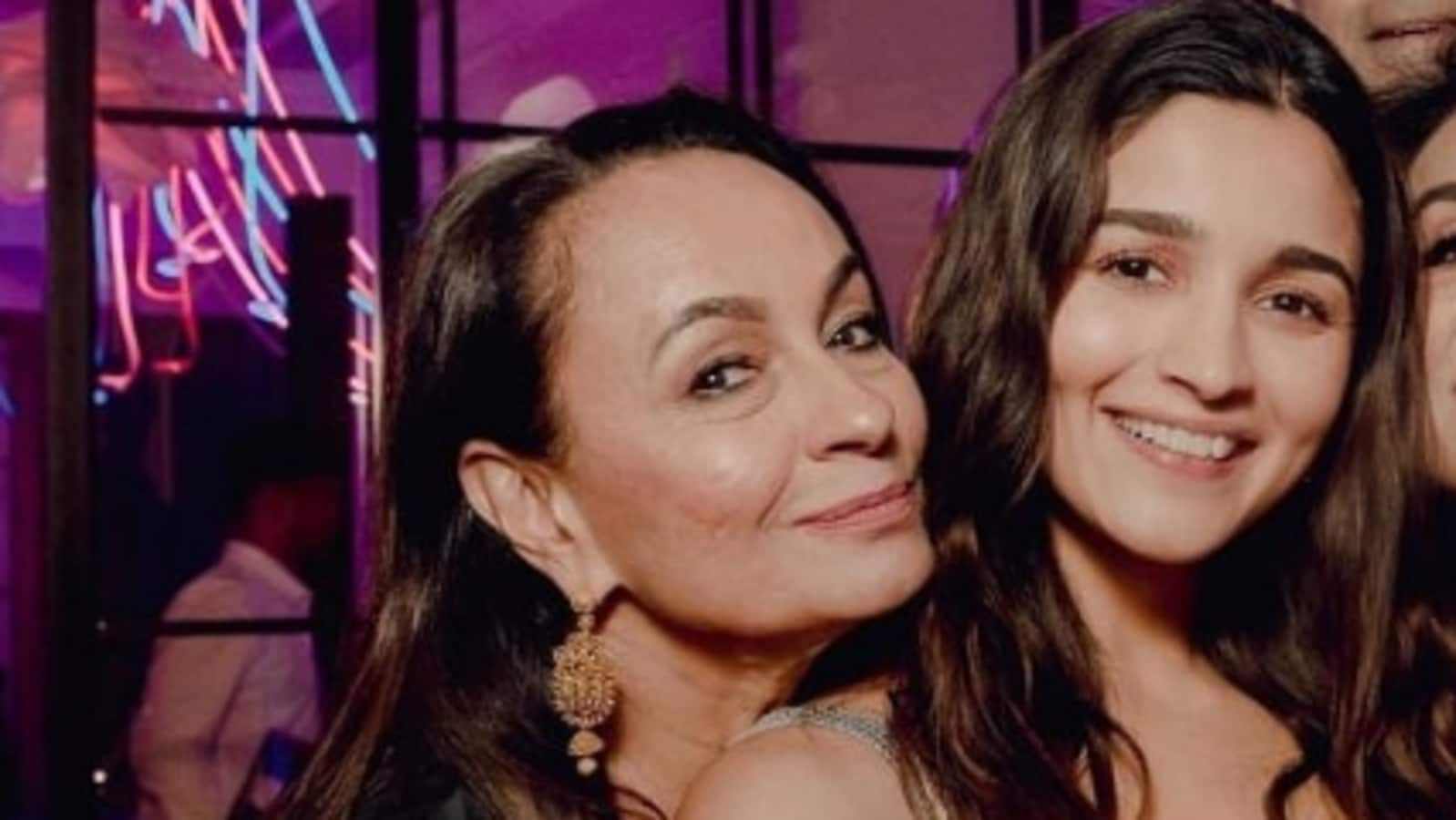