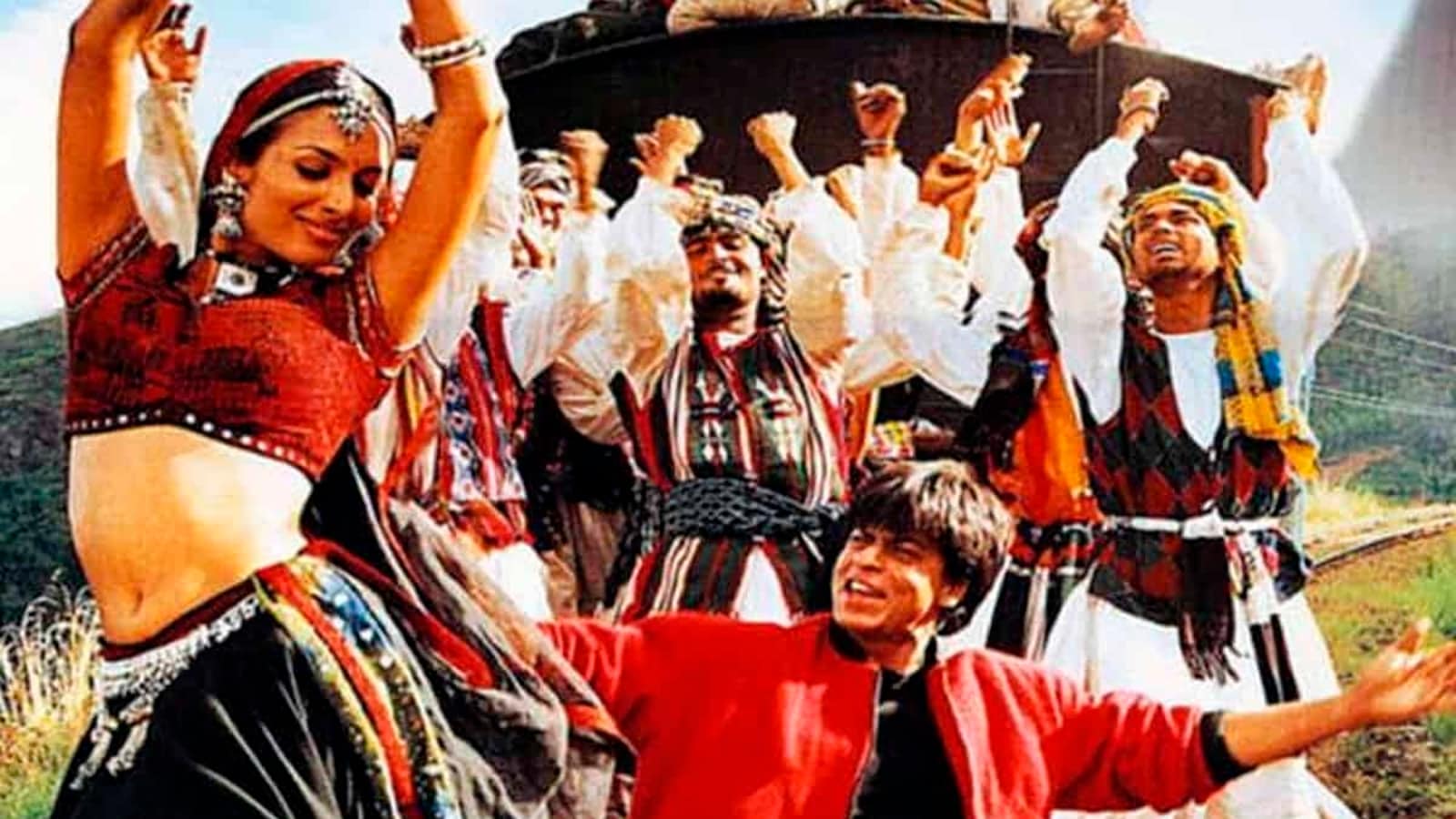 Farah will be seen talking about their 90s song on the first episode of Moving In With Malaika which premieres on Disney+ Hotstar on December 5, Monday. The show marks digital debut for Malaika.

“You’re the Chaiyya Chaiyya girl. But luckily for you, some five heroines had refused to climb on the train. Malaika was nowhere on the radar. We approached Shilpa Shetty Kundra, Shilpa Shirodkar, and 2-3 other people. One had a phobia of climbing on the train, another one was not available,” a DNA report quoted Farah as saying.

The filmmaker added, “Then the makeup person said, Malaika is a very good dancer. When she climbed on the train, we were completely curious whether she would pull it off or not. But the rest as we know is history.”

Malaika has promised a closer look into her life for fans as well as haters, with her new show Moving In With Malaika. The show will also feature celebrities who are close to her. Though there has been no official confirmation, her close friends, including Kareena Kapoor Khan, are expected to feature on the show.

Promos for Moving In With Malaika show the actor-dancer talking about her personal life, moving on after her divorce, and the trolling she has faced for all of it. Talking about the show, Malaika had earlier said in a statement, “For the longest time, the world has viewed me through the lens of social media. But this time I am excited to shake that up a bit. With this show, I want to break that barrier between me and my fans and invite them into my world.” 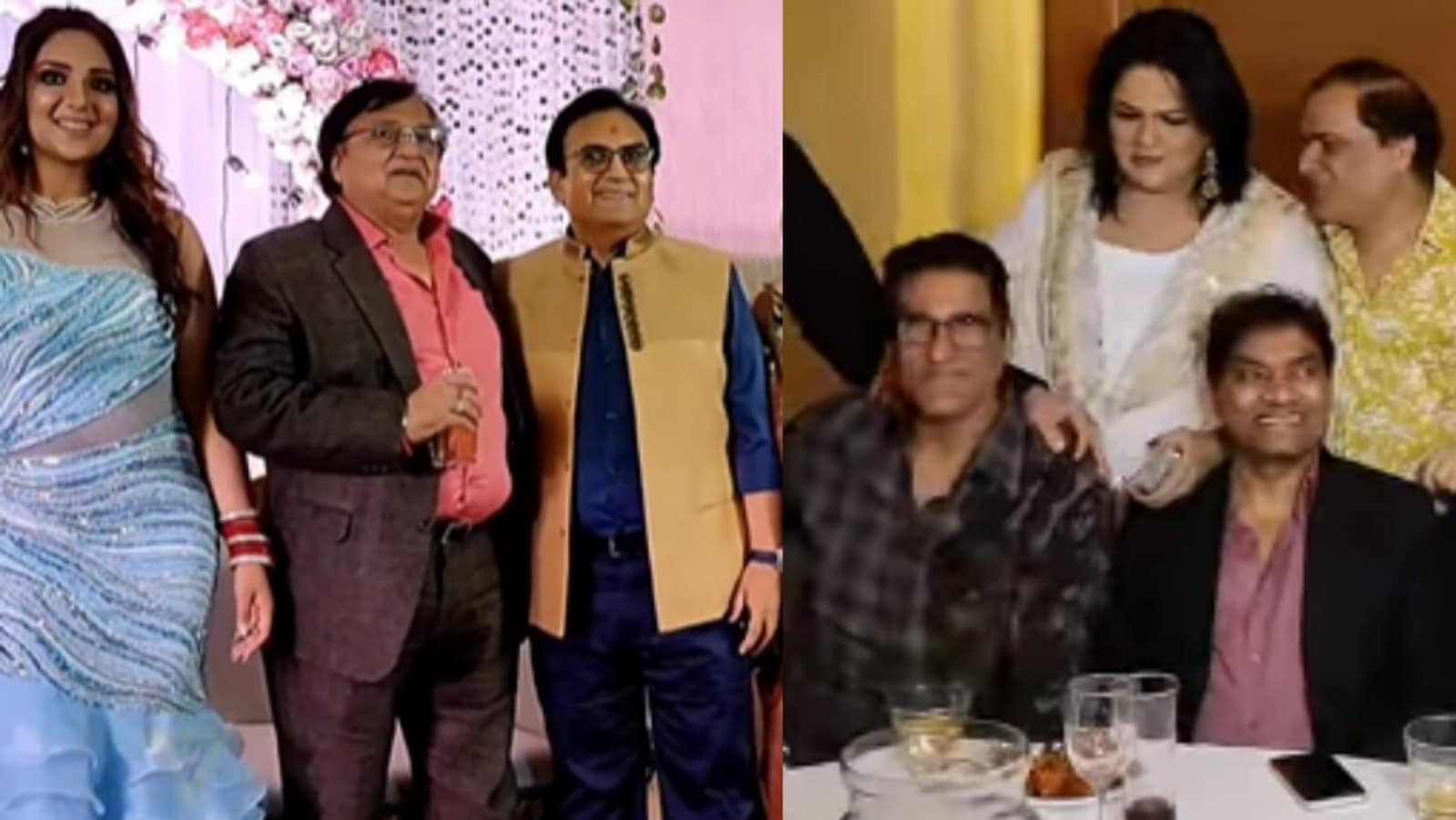 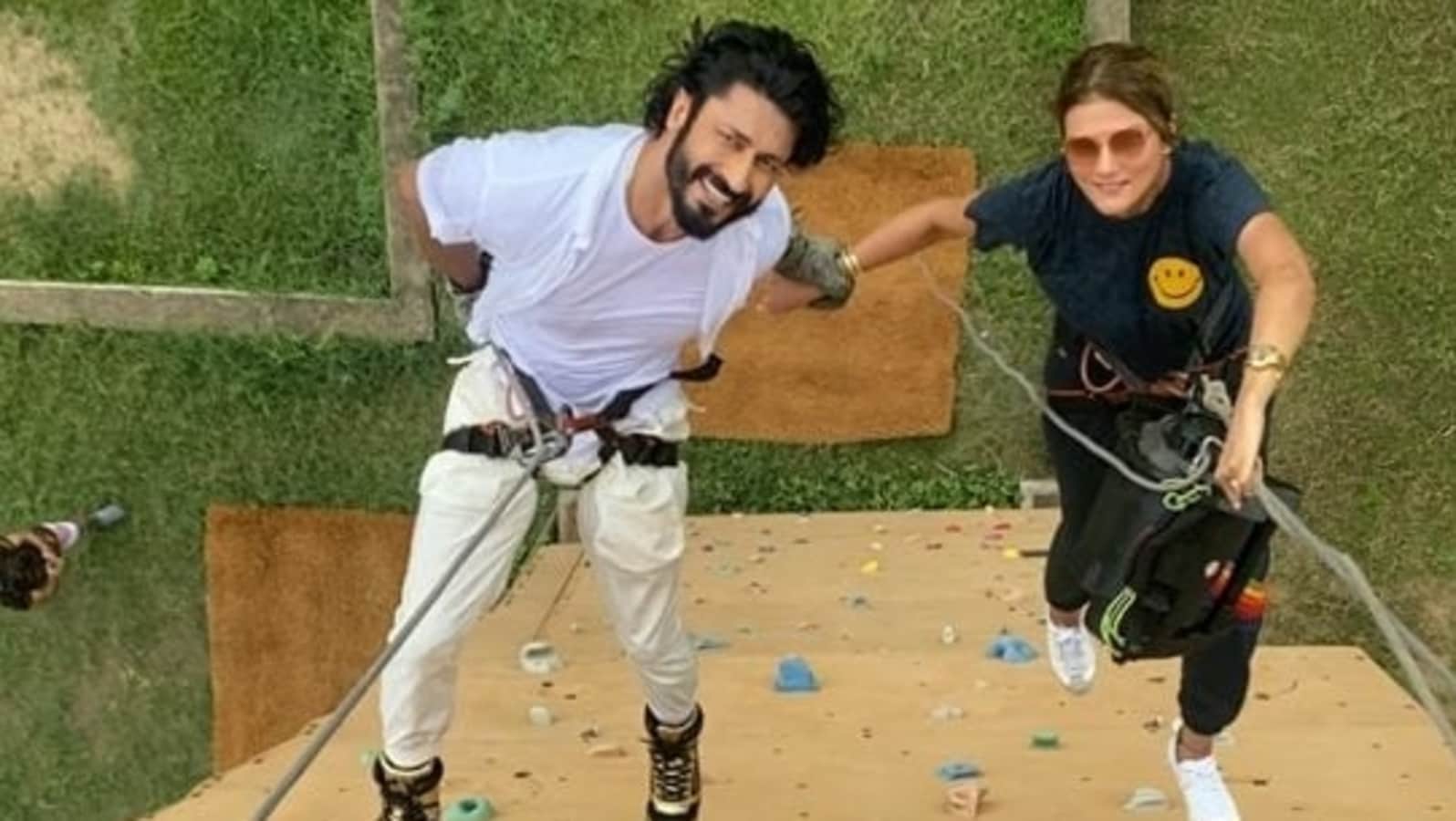