Malaika Arora has shared 60 special pictures from 2022. The video montage of pictures shows some of her most glamorous avatars along with a few romantic pictures with boyfriend Arjun Kapoor, some with BFF Kareena Kapoor and one with her dog, Casper. Also read: Malaika Arora kisses Arjun Kapoor in romantic new year post; fans call them ‘lovebirds’. See pic

Sharing the montage of pictures in a high speed video, Malaika wrote, “The year that was in 60 photos ….. #bye2022hello2023.” The video has Malaika’s pool picture as the cover. There are also pictures from her various glamorous photo shoots, including those for magazines.

A fan commented on the video, “Age is just a number …uh prove it.” Another said, “Ab Naye saal mein Shaadi bhi kar lo jaldi jaldi (now get married soon in the new year).” One more commented, “it’s too much (fire emojis).” A comment also read: “She is a Queen of boldness aag hai aag Queen mallaa”.

Malaika rang in the new year with Arjun Kapoor. The couple jetted off to Rajasthan along with actor Varun Dhawan and his wife Natasha Dalal for the New Year celebrations. They returned to Mumbai on Monday and were spotted at the airport.

Malaika ended the year on a high note as she launched her reality show, Moving In With Malaika. It showed her private conversations with industry friends Karan Johar, Farah Khan, her fights with sister Amrita Arora. She also talked about how her ex-husband Arbaaz Khan was among the first persons to visit her after her road accident in April.

“Personally, I’ve become a certain way because I’m very conscious about people’s perception and what they will say, how will it be taken, hurting people’s feelings….there’s a constant battle over there. I feel I want to go against the grain for a change now. I want to do things for myself, I want to push the envelope,” she said about the show that gave a glimpse of her personal life. 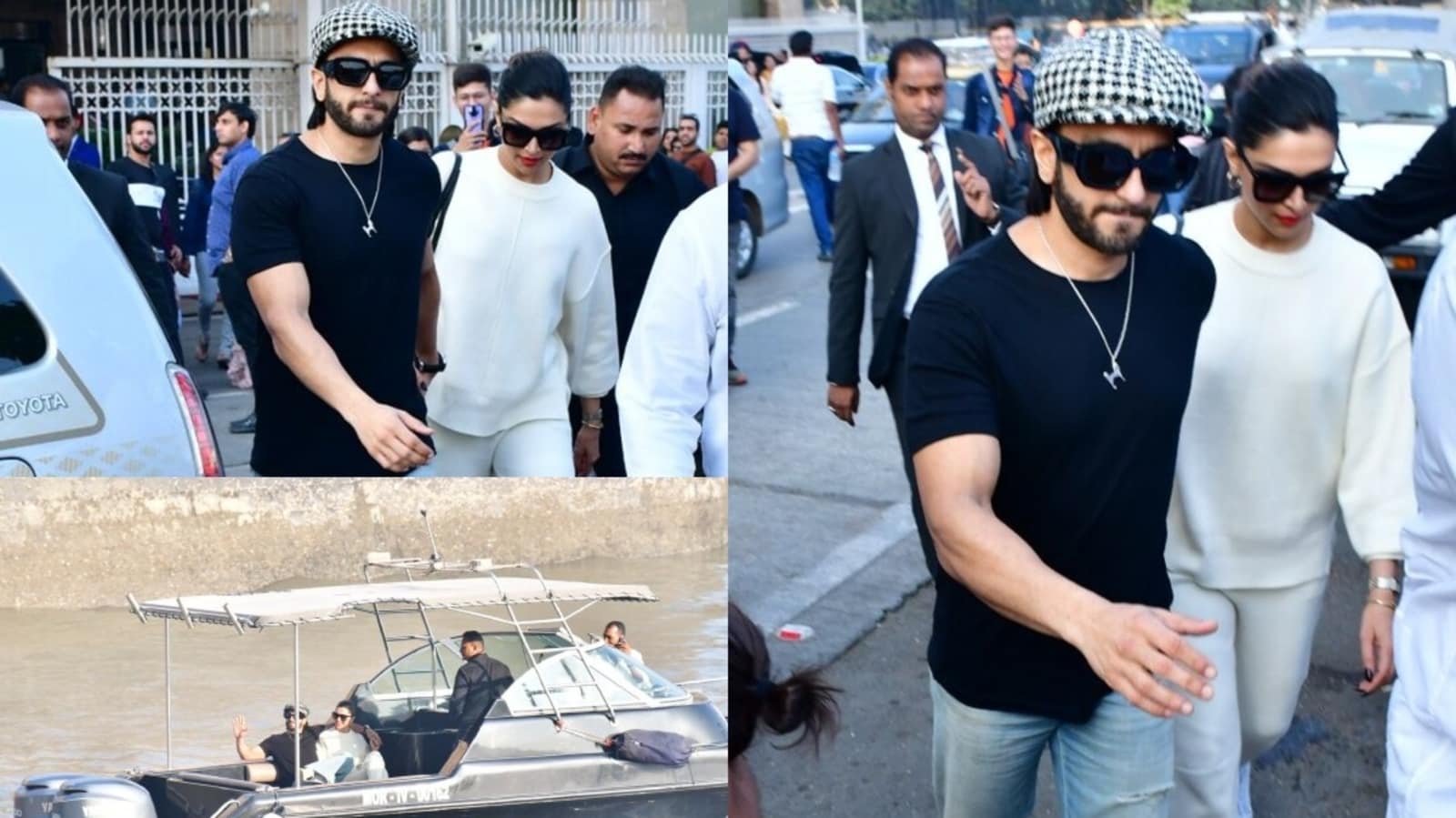 Ranveer Singh and Deepika Padukone wave at fans as they head out to Alibaug via jetty on Christmas. Watch 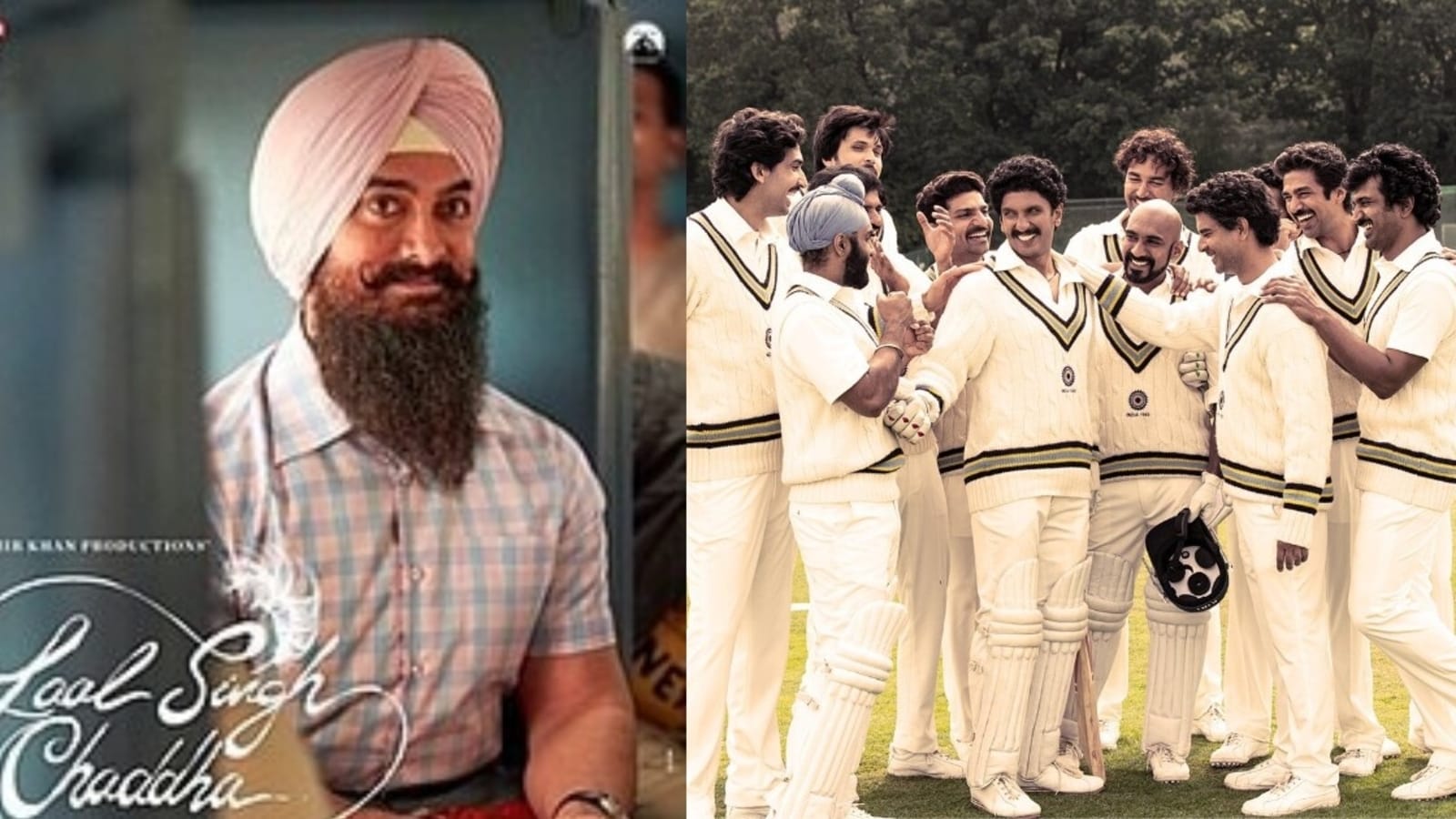 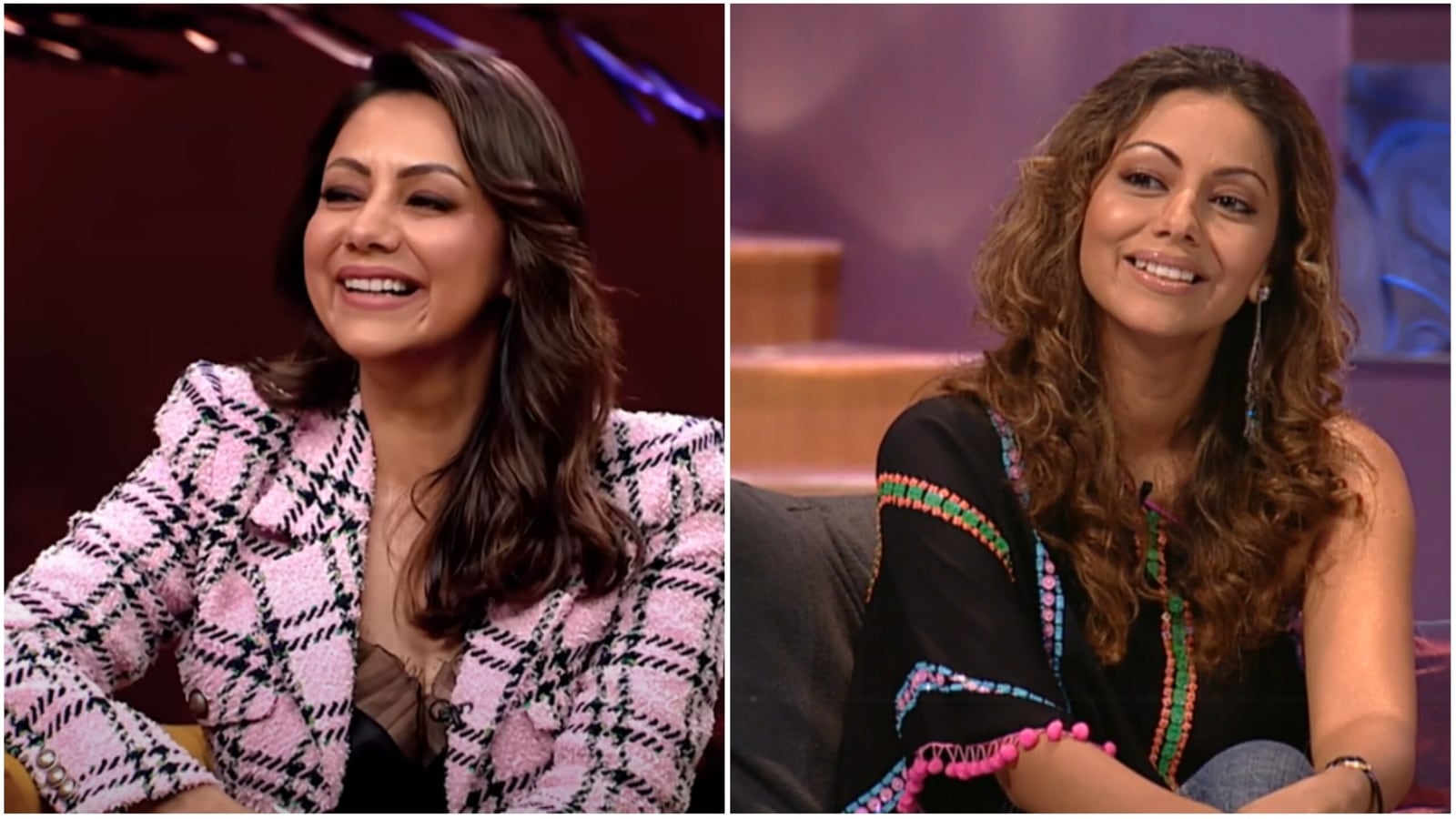 Gauri Khan reveals why she never went on Koffee With Karan in the last 17 years, promises ‘loads of juicy gossip’