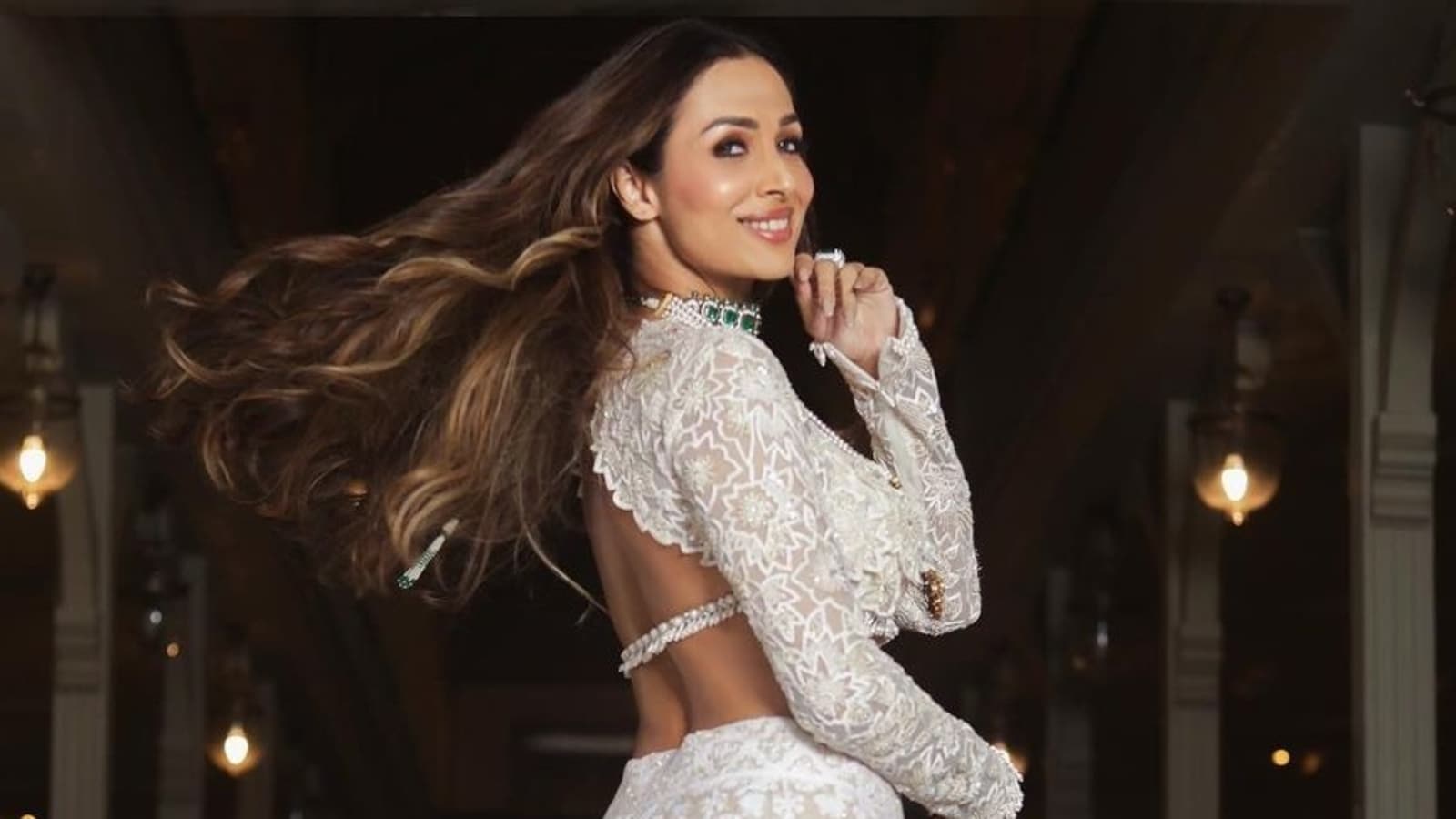 Actor Malaika Arora, in a new interview, said she wants to burst myths and misconceptions about her in her upcoming show, Moving In with Malaika. She also talked about trolls, who often target her for various reasons, such as her sartorial choices and even her private life. Malaika’s new show promises to show her life up close. Also read: Arjun Kapoor takes Malaika Arora out on date before her show launch

Moving In with Malaika will premier on Disney+ Hotstar on December 5. Talking about it, she shared that busting myths about her is a part of the show. While Malaika clarified that trolls don’t bother her, she said, “I think people have perceptions because of the trolls that you see. I mean, that’s how perceptions are built. And I think I want to bust those perceptions and those myths because eventually, people believe what is put out there.”

“People criticise everything right from my choices, my fashion choices, or my lifestyle choices, how I go about it, my age, etc, all of it. It’s heavily, heavily trolled. So yes, those are exactly the things that I want to address and how I address it. Not that you have to watch the show. I don’t think it’s a preachy show. I’m not doing a chat show over here. It’s a very different take on things. So yeah, we don’t want to be preachy,” Malaika added to ETimes about those time when her fashion choices were questioned.

Earlier, in a promo video, Malaika addressed several criticisms she has faced in her life. She called herself, ‘woman everyone loves to talk about.’ “Kuch bhi karo (whatever you do) people talk, I break up, it’s breaking news. I move on, all hell breaks loose. I’m with my partner, I’m trolled. Take a goddamn walk, I’m trolled,” she said. Her show will also include celebrity guests who will join her to spill the beans on her life candidly. 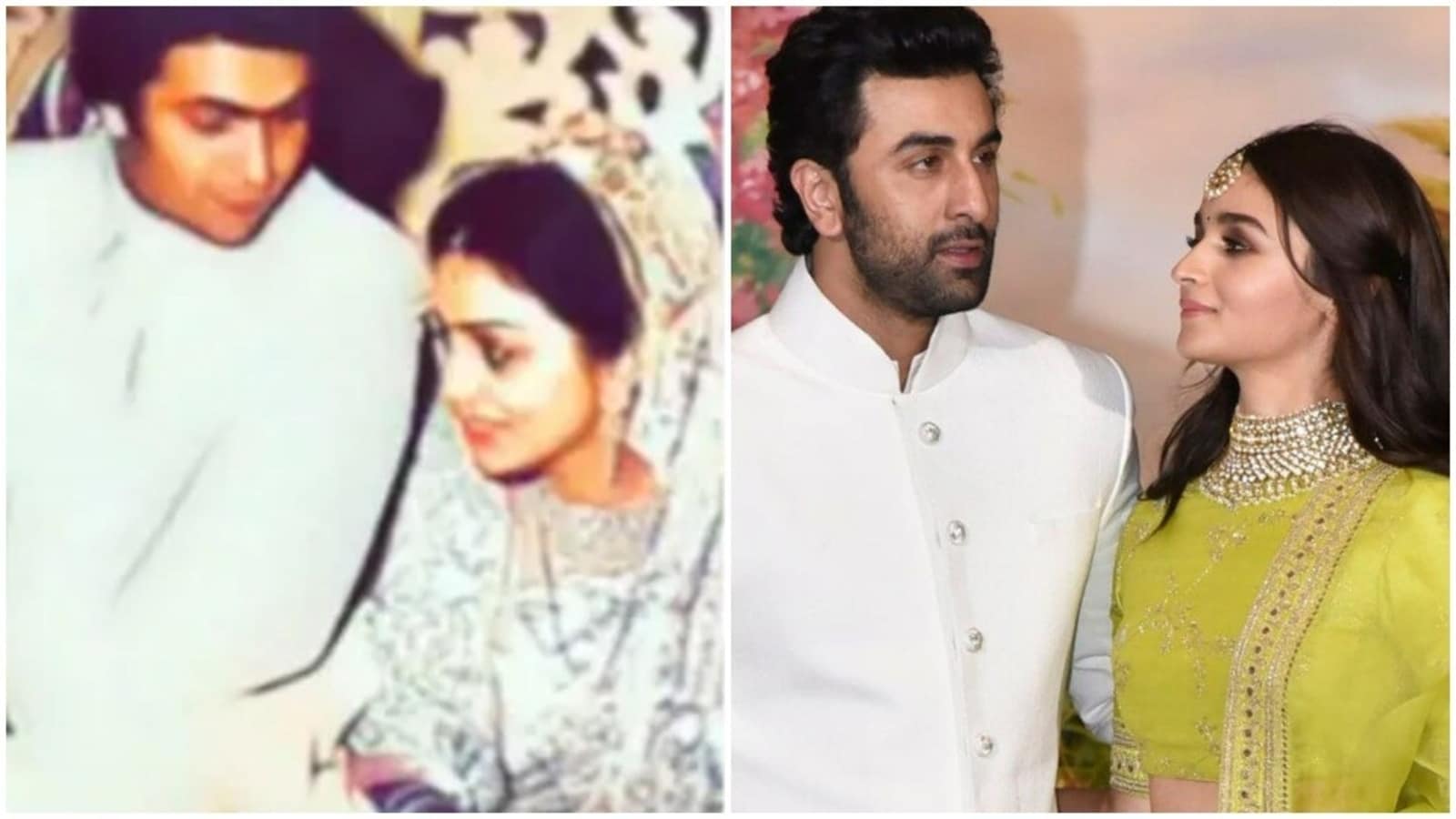 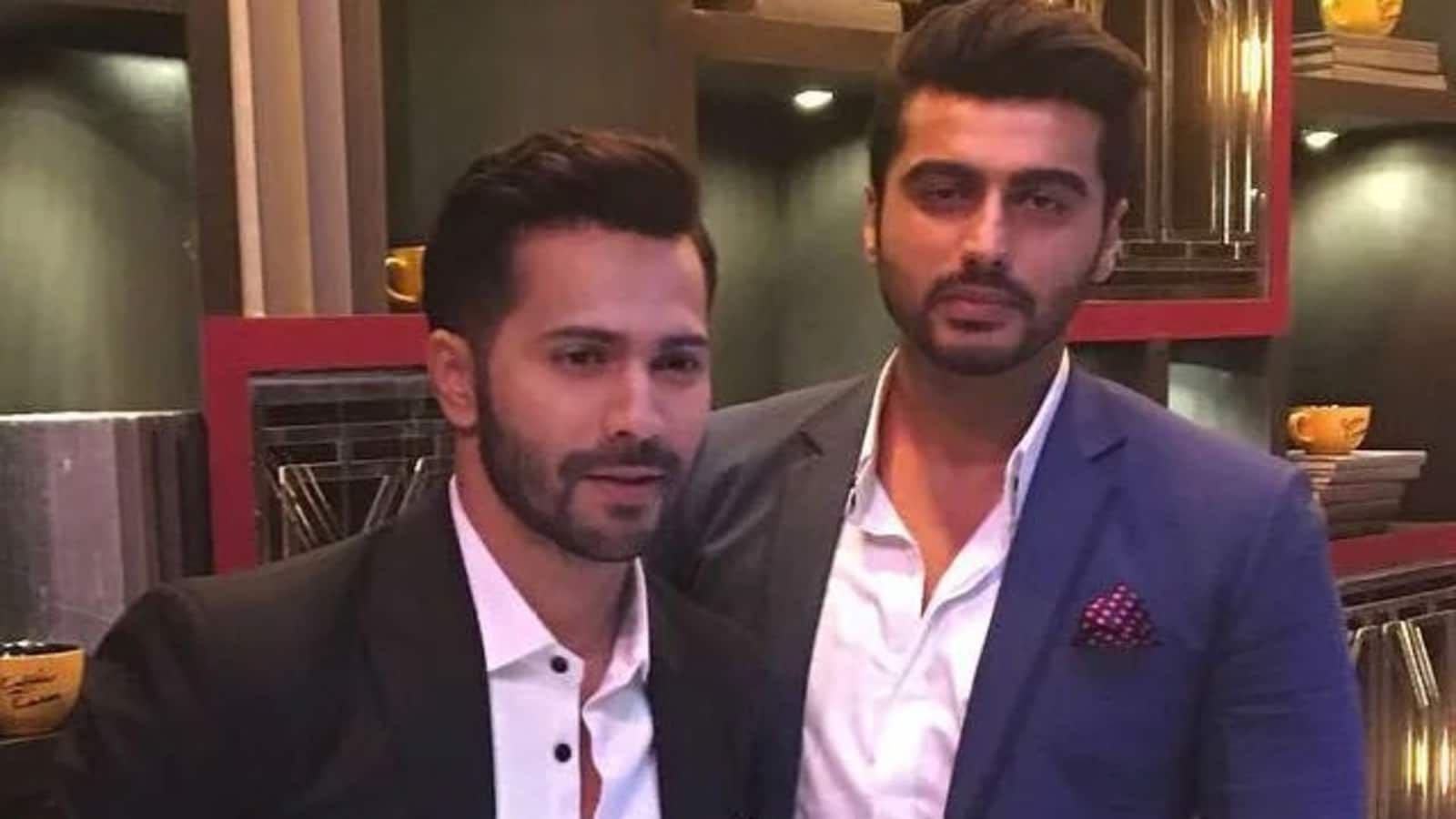 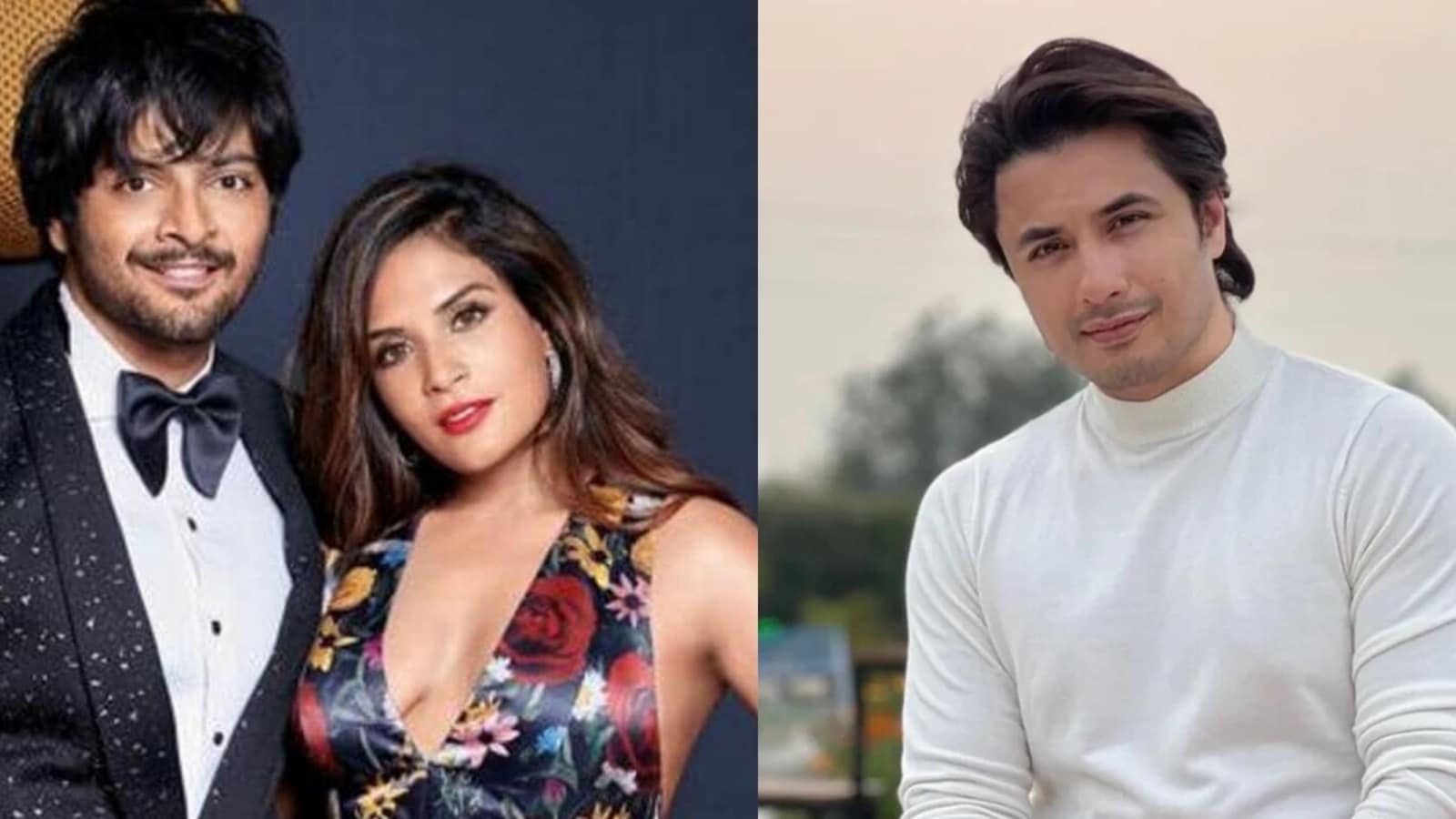 Richa Chadha reacts to journalist mistaking Ali Fazal for Ali Zafar ahead of their wedding: ‘He is already married’