Malaika Arora took to Instagram and shared a romantic picture with actor-boyfriend Arjun Kapoor on Sunday. They were on vacation in an undisclosed destination, where they celebrated New Year’s Eve with actor Varun Dhawan and his wife Natasha Dalal. Malaika planted a kiss on Arjun’s cheek as they posed for a couple photo. Reacting to the photo, their fans called them ‘love birds’ and ‘best couple.’ (Also read: Varun Dhawan, wife Natasha Dalal twin in black as they ring in new year with Malaika Arora, Arjun Kapoor. See pic)

Malaika posted a black-and-white picture of herself with Arjun Kapoor. She kissed Arjun on his cheek as they struck a romantic pose. Malaika kept her hair open and wore a jacket. Arjun seemingly took a selfie and looked straight into the camera, while Malaika looked at him. They stood in front of large trees decorated with fairy lights.

Earlier on Sunday, Malaika also shared a happy group picture from her New Year’s Eve on Instagram, and wrote, “Love, happiness and eternal sunshine… happy 2023.” The picture featured Arjun, Varun, Natasha, designers Kunal Rawal, and Arpita Mehta, among others from their party.

Arjun and Malaika Arora have been dating for many years now. The two made their relationship Instagram official in 2019, when Malaika dedicated a romantic birthday post to Arjun. Malaika recently opened up about her relationship with Arjun and what keeps them together for so many years. In a September 2022 interview with Masala magazine, she said, “The best thing about Arjun is that not only that I bond with him, but he is also my best friend. It’s very important to love your best friend and fall in love with him. Arjun gets me, he understands me, he says it the way things are. I think we both are each other’s biggest cheerleaders as well. I can talk to him about anything and everything under the sun.” 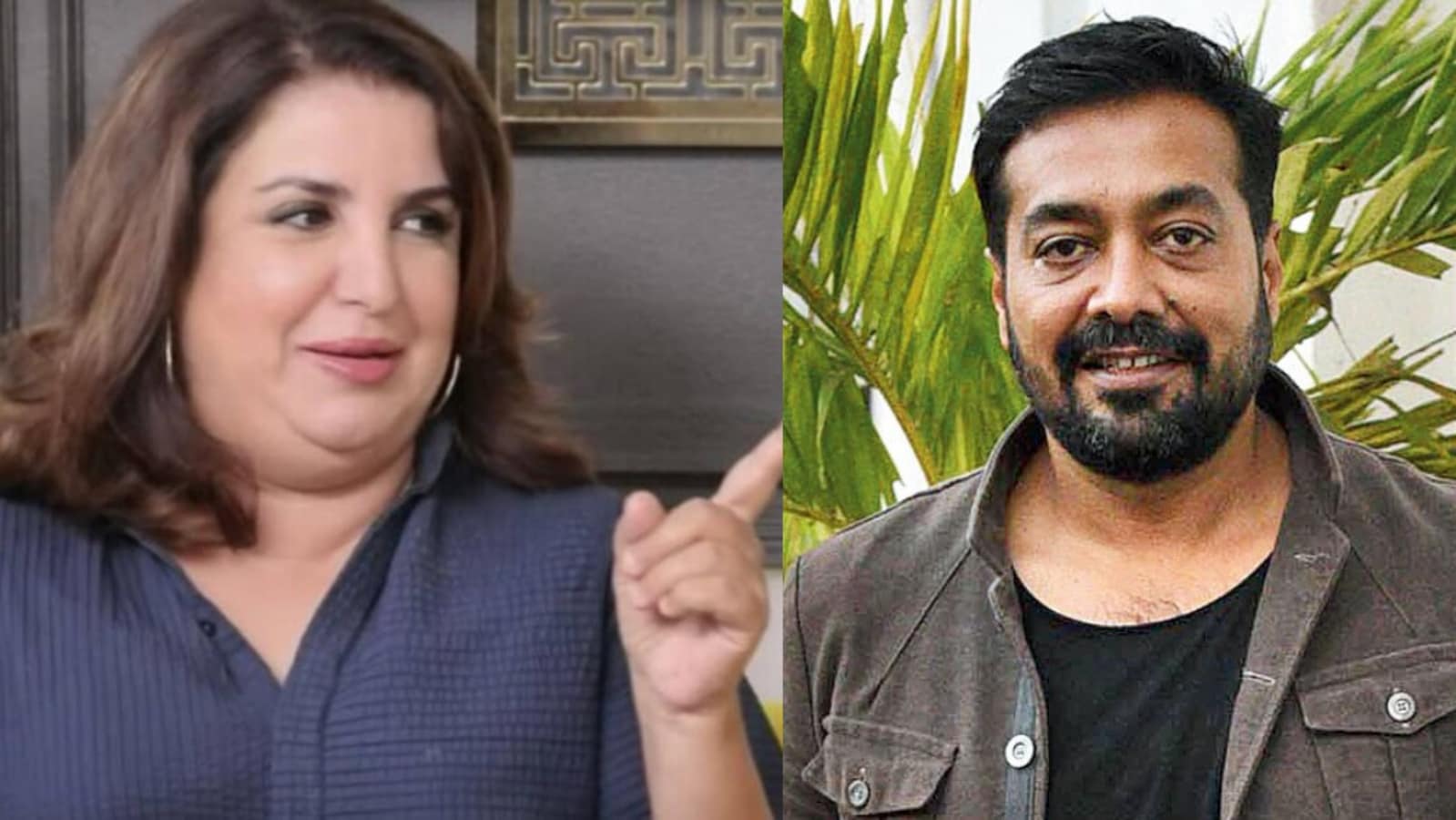 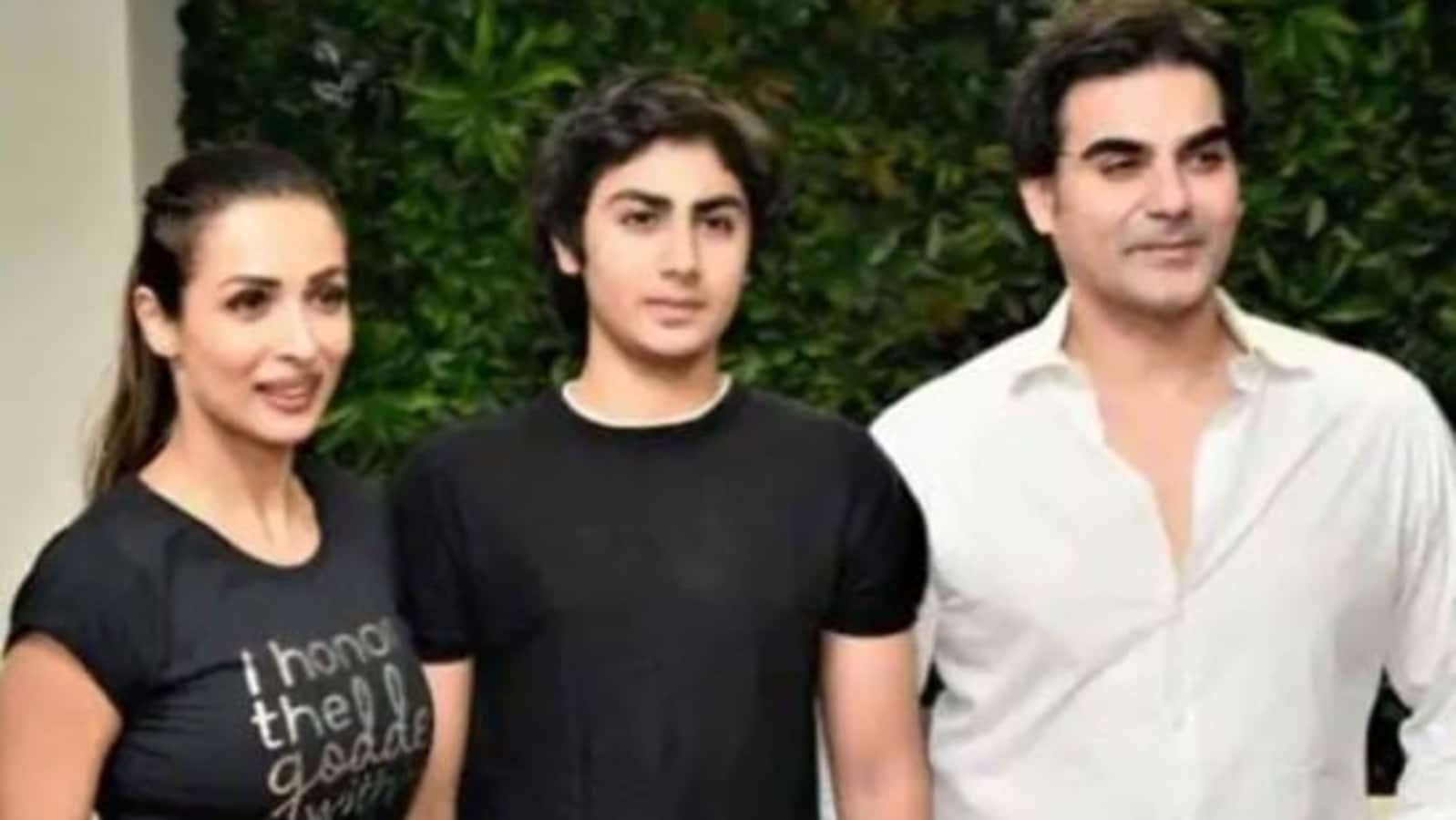