Several celebrities in Mumbai have expressed their happiness as temperature in the city dipped to around 16-18 degree Celsius. While Malaika Arora looked happy while comparing the city’s weather to the chilling winters in Delhi and some other cities in the world, her BFF Karisma said it was “so cold” for her. Also read: Kangana Ranaut shares pics of Manali home after snowfall; says she’s missing mom-made laddus, pahadi meat cooked by dad

Taking to her Instagram Stories, Malaika shared the list of temperatures in the cities she had recently visited along with a big heart emoji. While Mumbai was at 16 degrees; the temperature in Delhi was 4, 6 in Paris, -1 Boston and 1 in New York.

Karisma Kapoor too shared a screenshot of the weather update on her cellphone. It showed 18 degrees with a ‘mostly sunny’ day on Monday. However, she still wrote, “so cold brrrr,” with a black heart emoji on her Instagram Stories.

Soni Razdan also shared the same weather update on her Instagram Stories and wrote, “Please stay a little bit longer.” Her daughter and author Shaheen Bhatt shared the morning temperature which was a degree lower at 17 degrees and wrote, “Sigh” with a red heart emoji.

According to PTI, a punishing cold wave swept Delhi on Monday with the minimum temperature at the Safdarjung observatory, the city’s base station, plunging to 1.4 degrees Celsius, the lowest in the month since January 1, 2021. The India Meteorological Department (IMD) said the mercury may dip to 1 degree Celsius on Tuesday. If that happens, it would be the lowest minimum temperature in at least 15 years in the city. 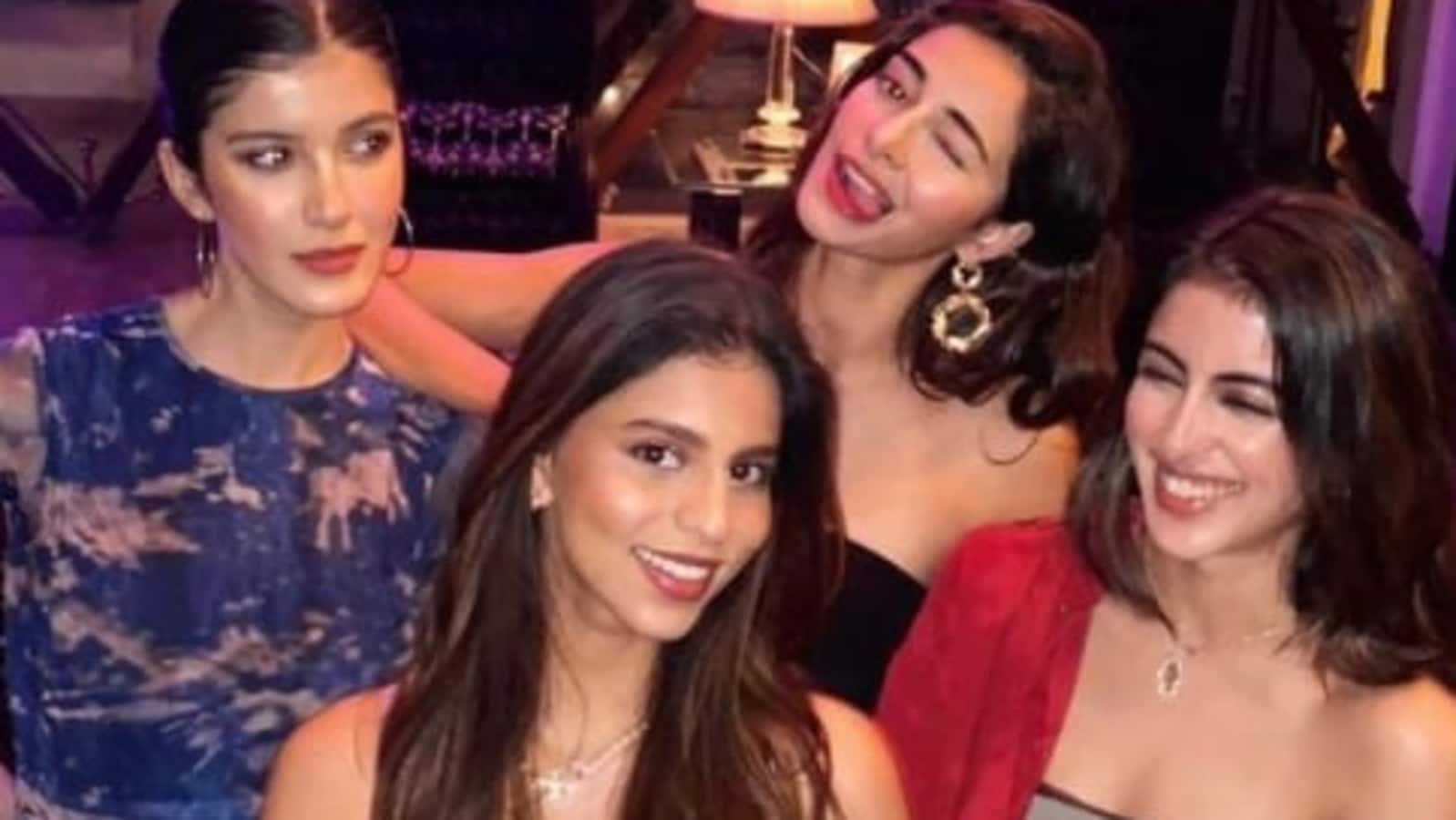 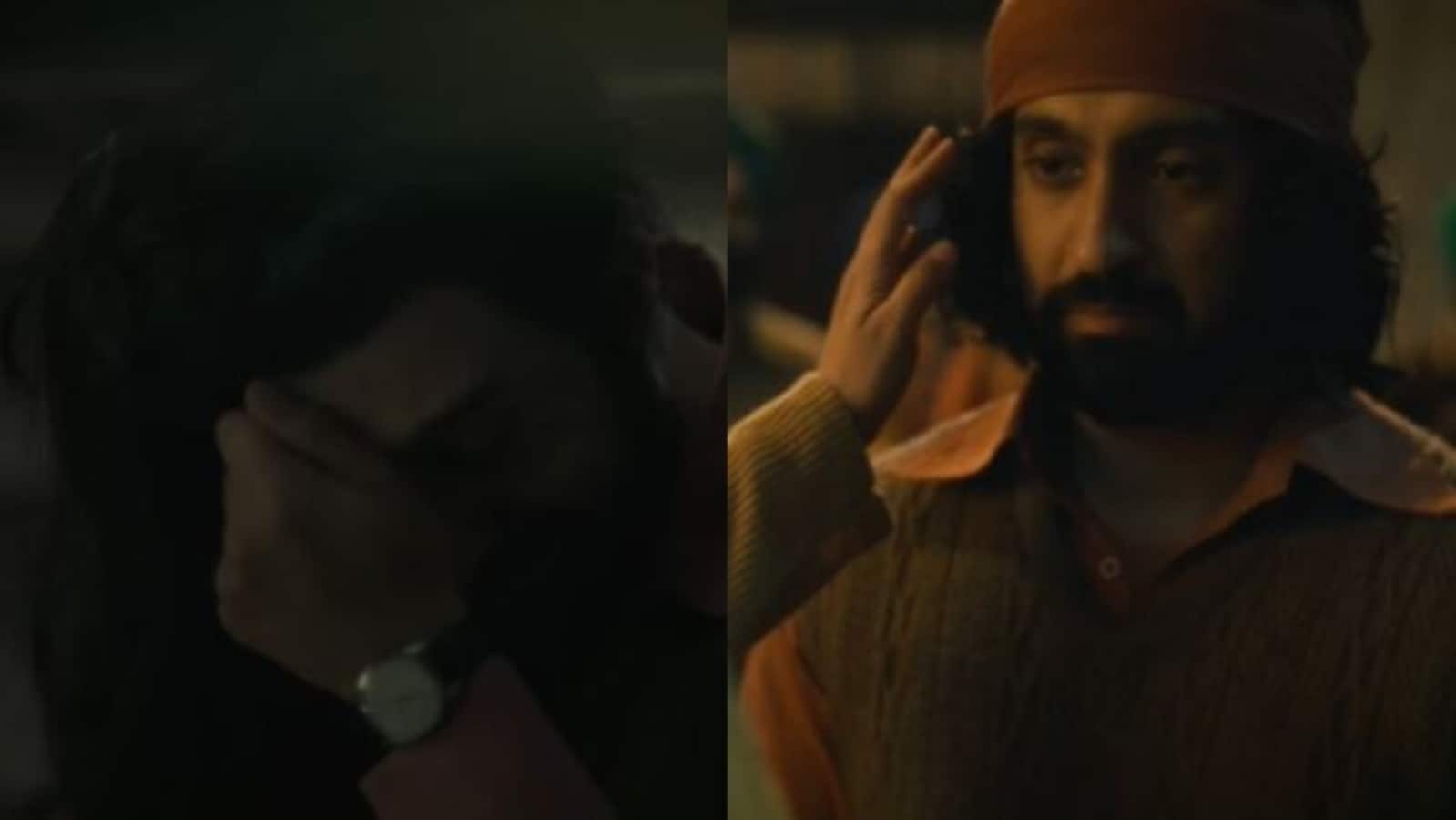 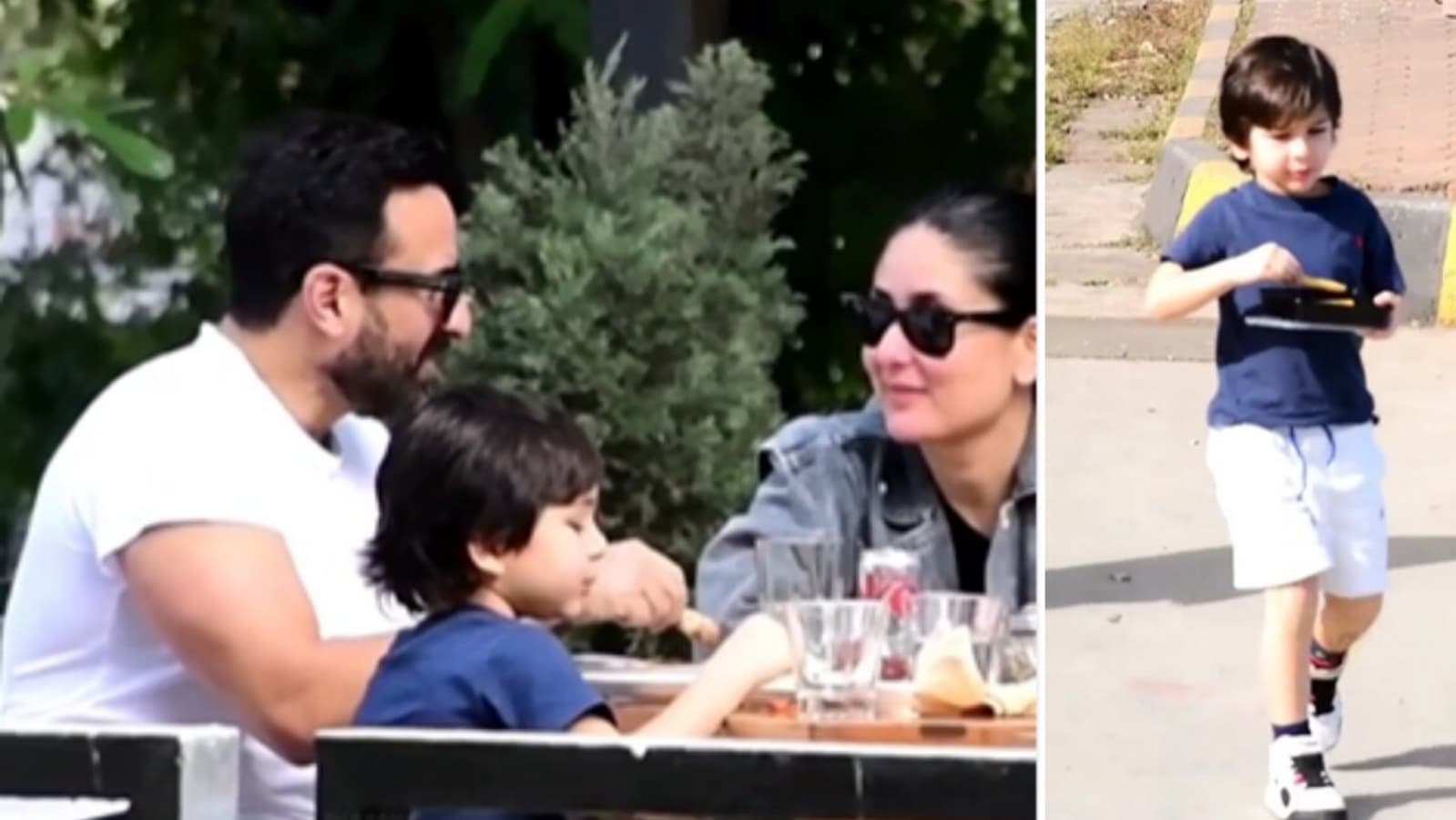