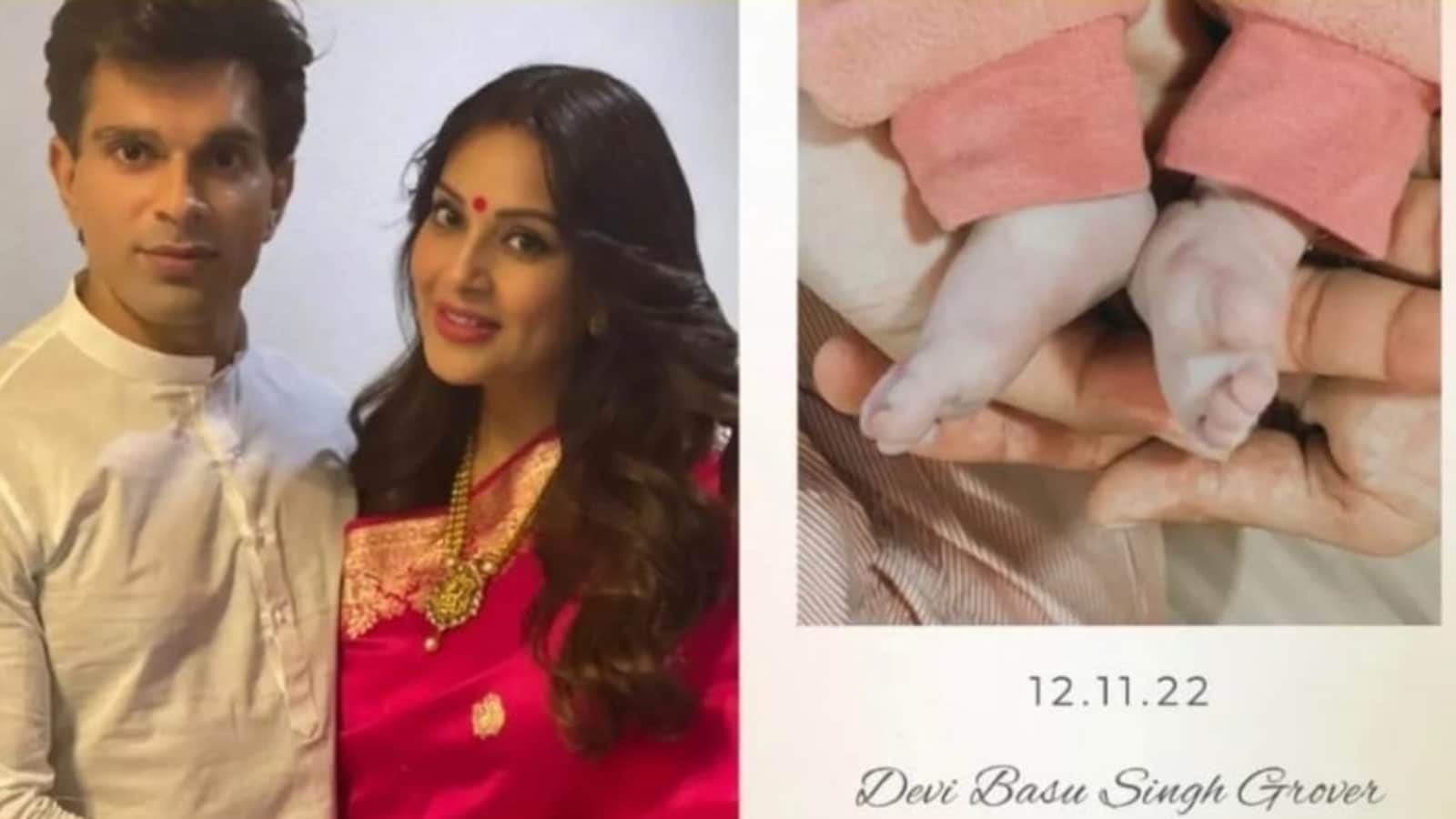 On Sunday, Malaika took to Instagram Stories to share a sweet note on the arrival of Bipasha Basu and Karan’s daughter. Sharing a collage of the couple’s photo and the baby announcement, Malaika wrote, “Welcome little Devi.” The reality TV judge added a bunch of evil eye amulet emojis, and further wrote, “Congratulations my darling Bipasha and Karan.” Earlier Dia, too, had taken to Instagram Stories and wrote tagging Bipasha and Karan, “Devi Basu Grover, I love you so much! Can’t wait to meet you… All our blessings.” The actor added a heart and tiger emoji to her note.

On Saturday, sharing a picture of their daughter’s feet, Bipasha and Karan had revealed her name – Devi Basu Singh Grover – and her date of birth. They wrote in their baby announcement note, “The physical manifestation of our love and blessings of Ma is here now and she is divine.” Many celebs had also wished the couple by commenting on the post.

Bipasha and Karan announced they were having a baby in August this year, and wrote with their photos from a maternity shoot, “A new time, a new phase, a new light adds another unique shade to our prism of life. Making us a little more whole than we used to be. We began this life individually and then we met each other and from then we were two. Too much love for only two seemed a little unfair for us to see… so soon, we who once were two will now become three.”

Karan and Bipasha had tied the knot on April 30, 2016. They had fallen in love on the sets of their 2015 film Alone. Recently, Bipasha had revealed that she was on bed rest. Sharing a picture of herself tucked in bed, the actor had written on Instagram, “Bedrest ain’t fun when you have so much work to do before baby arrives. Telling myself to just chill… just chill.” 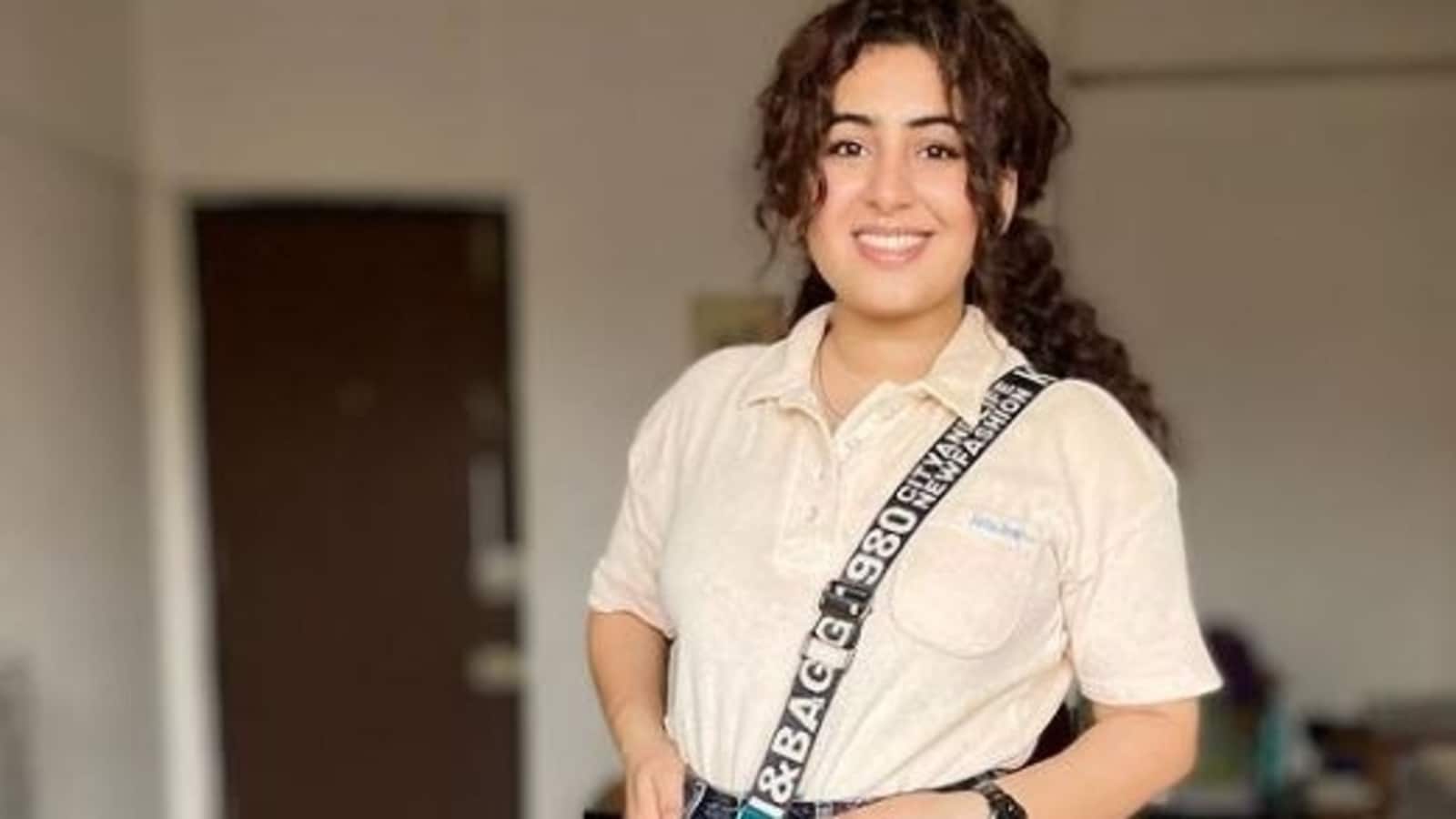 Jersey’s Geetika Mehandru: ‘On sets of Kabir Singh, I believed Shahid Kapoor was an arrogant man’ 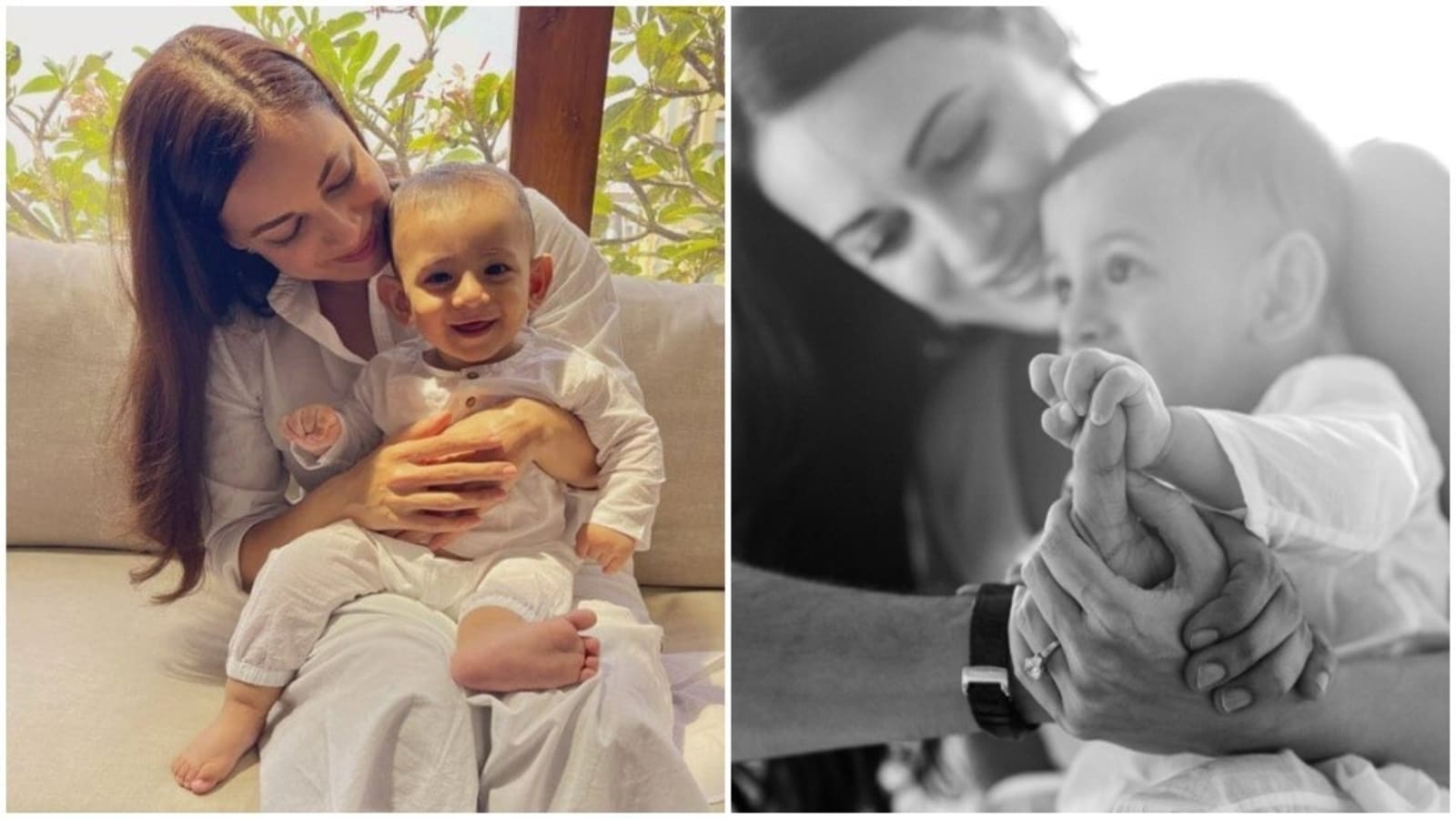