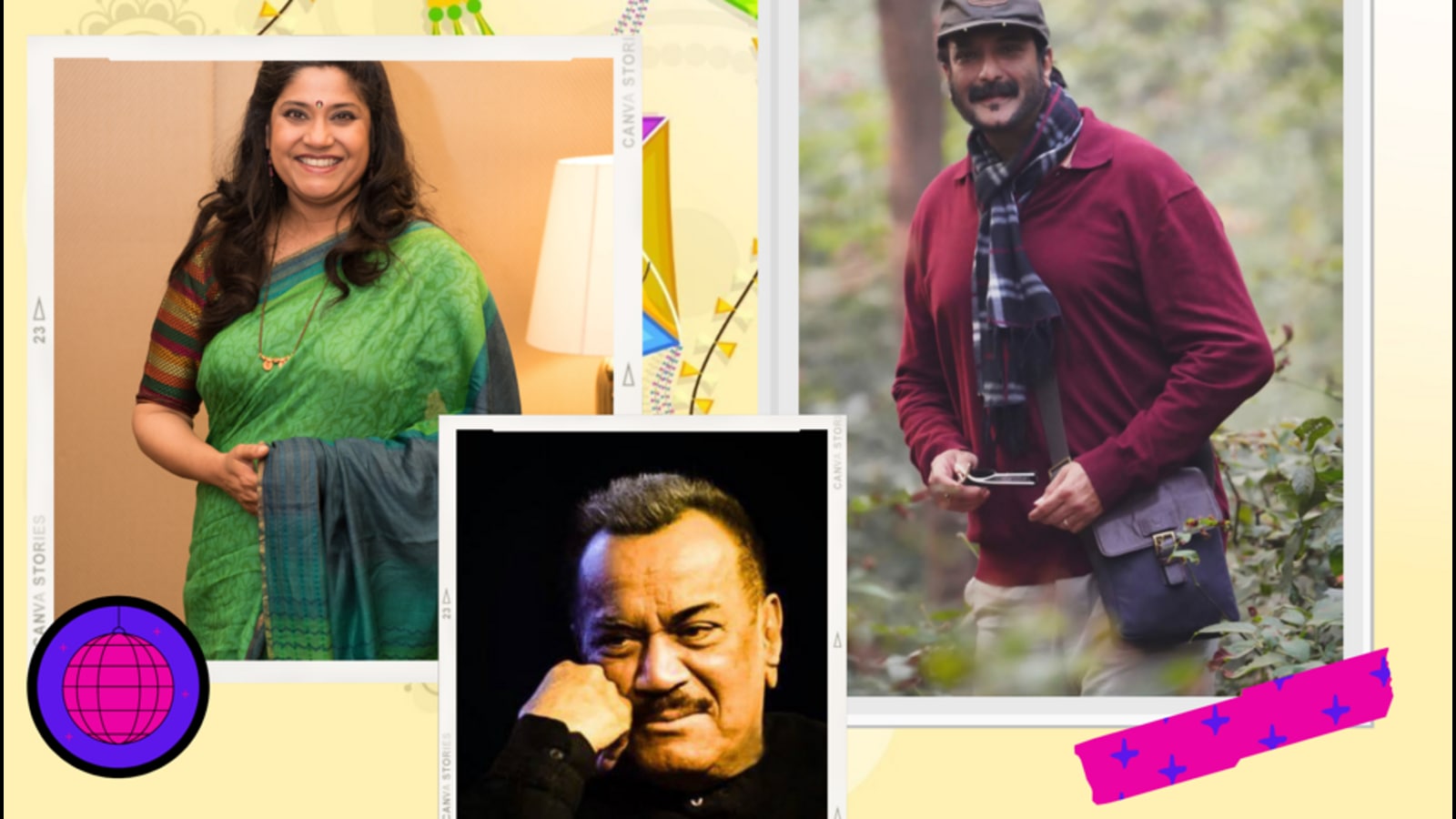 The festival of Makar Sankranti or Uttarayan evokes nostalgic feeling in a few, while others consider it a time for new beginnings

The festival of Makar Sankranti or Uttarayan evokes nostalgic feeling in a few, while others consider it a time for new beginnings. Actor Shivaji Satam remembers the fragrance of the til gur his mother and late wife would prepare. For veteran actor Usha Nadkarni, the day before Sankranti, called Bhogi by Maharashtrians, remains vivid. “Maa used to put til in water and we would take a bath on Bhogi. On the day of Sankranti, we would offer til gur to the deities and have a haldi kumkum ceremony,” she recollects.

Flying kites is another element of Uttarayan that has sentimental value. “I’d be in charge of the firki for my brothers when I was a kid. My uncle nicknamed me Dheel,” laughs actor Renuka Shahane. While she remained in the background, actor Milind Gunaji was at the forefront. “I remember going to the terrace, flying kites with lanterns. Running around saying Kai Po Che had a different thrill,” shares Gunaji. Today, he is drawn to the astrological aspect of the festival.

Veteran actor Ashok Saraf loves the festival, and he reminisces, “I miss going to my terrace and flying kites amid the crowd.”

The festival is one of the most divine days of the year. But, it’s believed that with the younger generations becoming more inclined towards western festivals such as Halloween, the spirit of Makar Sankranti has been fading. “Since the past 13-14 years, everything is slowly dissolving. We have seen the best of Sankrantis. It’s sad that we are losing touch with our own culture and tradition. Soon it will be like, ‘Humare zamane mein ek aisa tyohar hota tha,” laments Satam. Nadkarni seconds it and reasons, “Nowadays everyone gets ready made things. People have become lazy.” Even this year, she is making til gur laddoos by herself. “I make the best laddoos,” she says.

On the other hand, Shahane sees “no lack of enthusiasm” for the festival. She adds, “I don’t think there’s any change when it comes to celebrations. The pandemic may have dampened things a bit. Earlier, we would look forward to festivals, but now there are so many, there’s no such thing as eagerly waiting for them.” 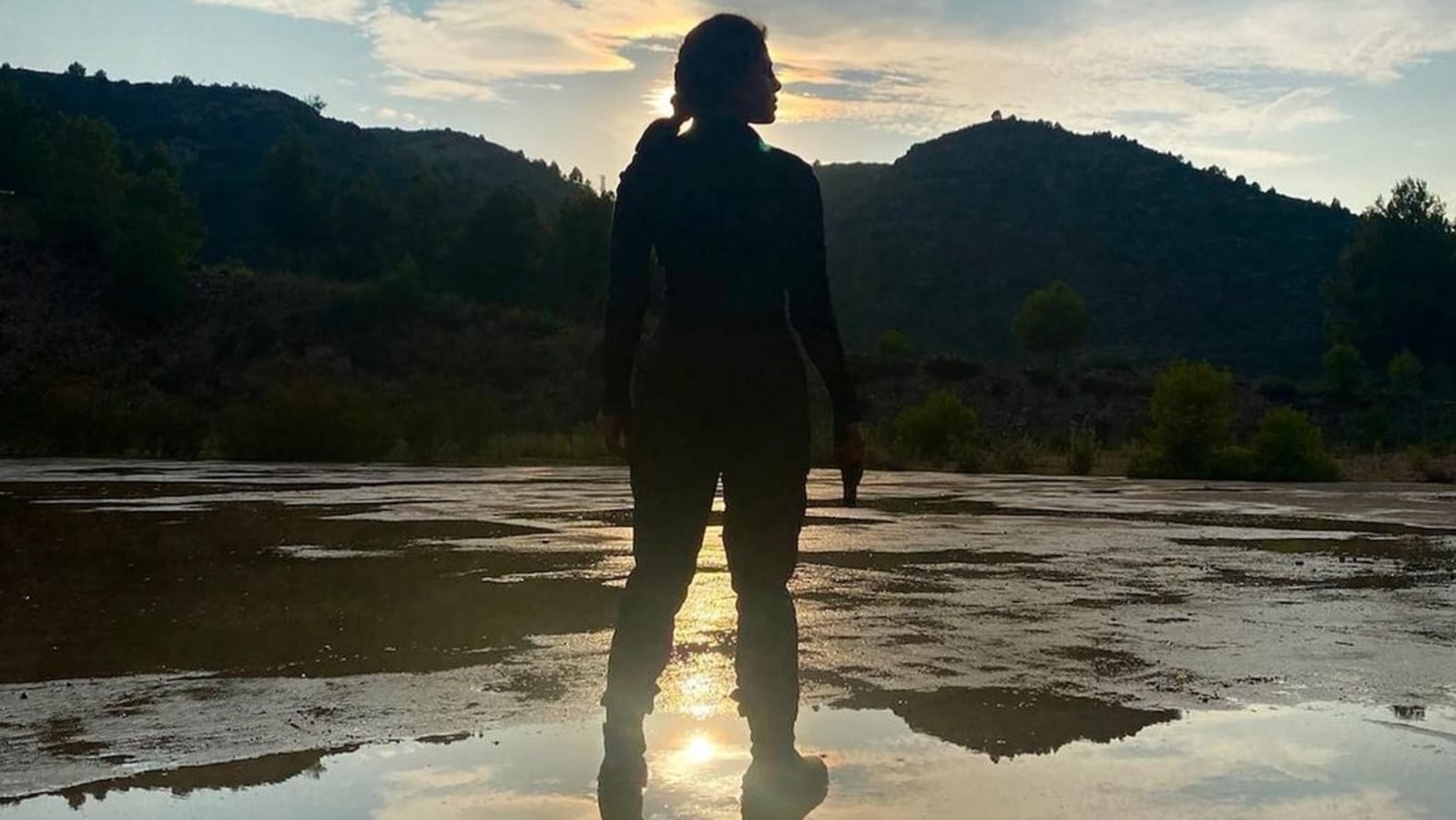 Priyanka Chopra is armed and ready, wields a gun in BTS pic from Citadel sets 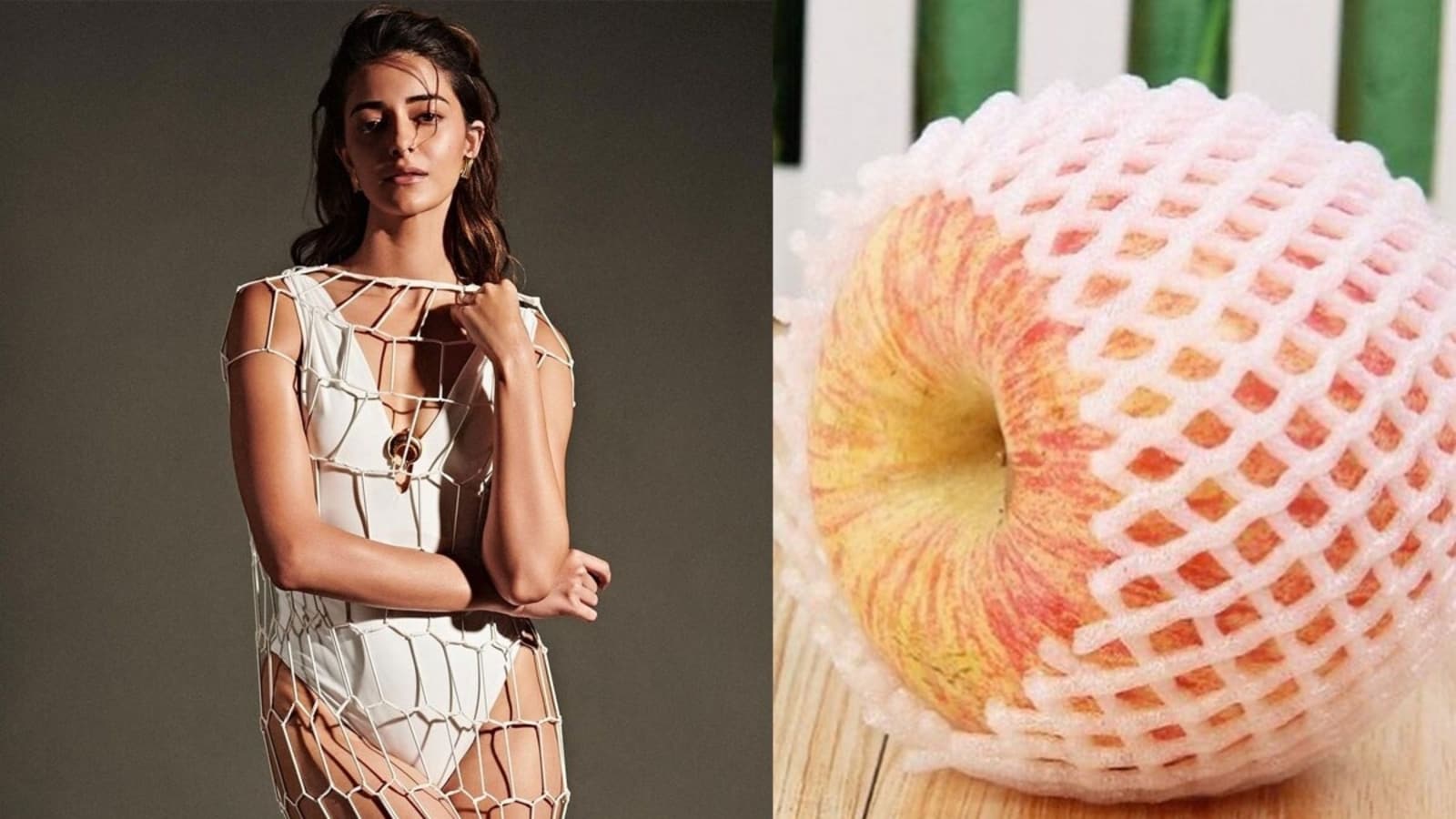 Ananya Panday calls herself a fruit for her look in new photo shoot, Suhana Khan reacts 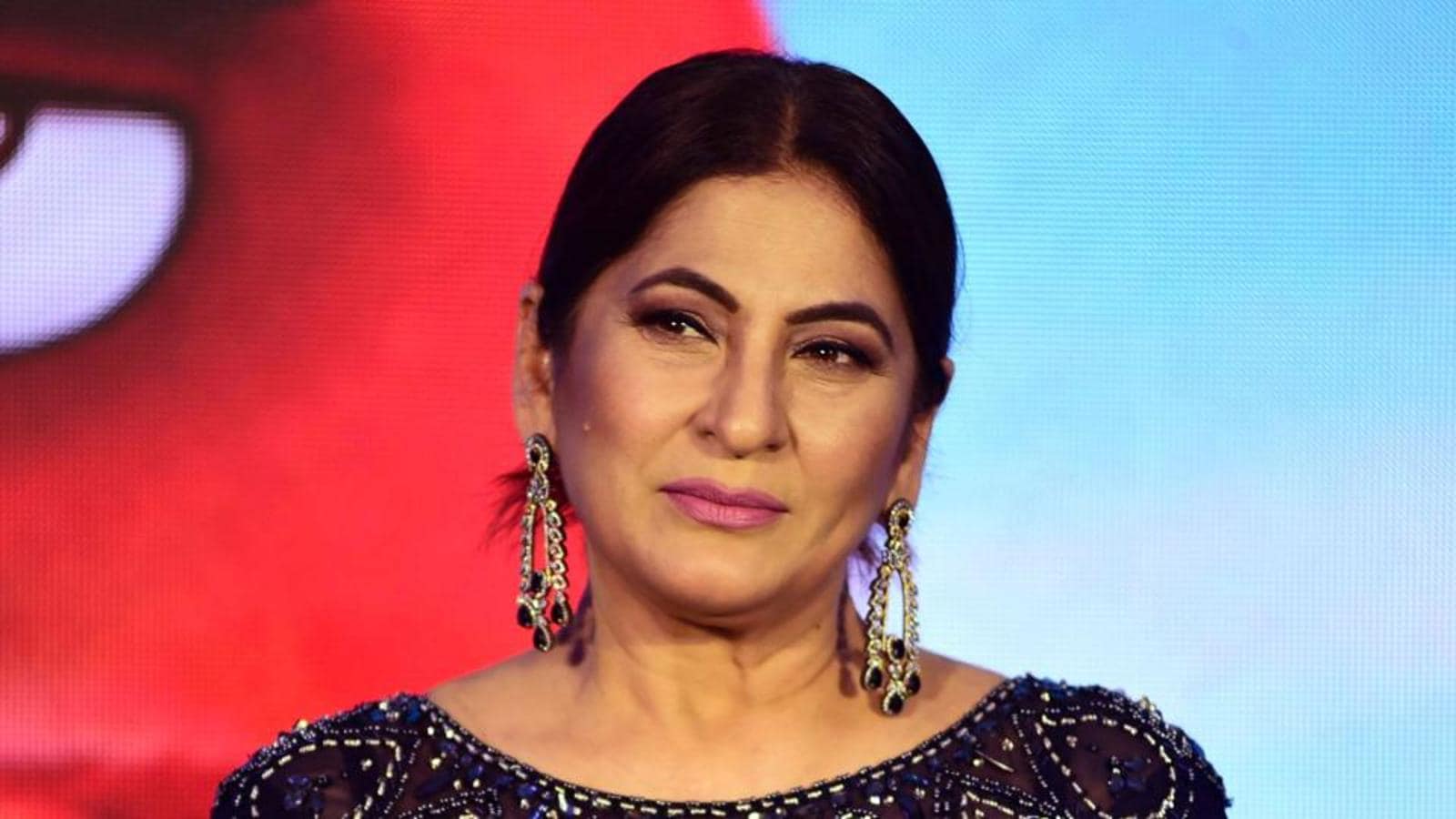 Archana Puran Singh: I was my own driver, hair-makeup person, spotboy when shooting amid Covid-19