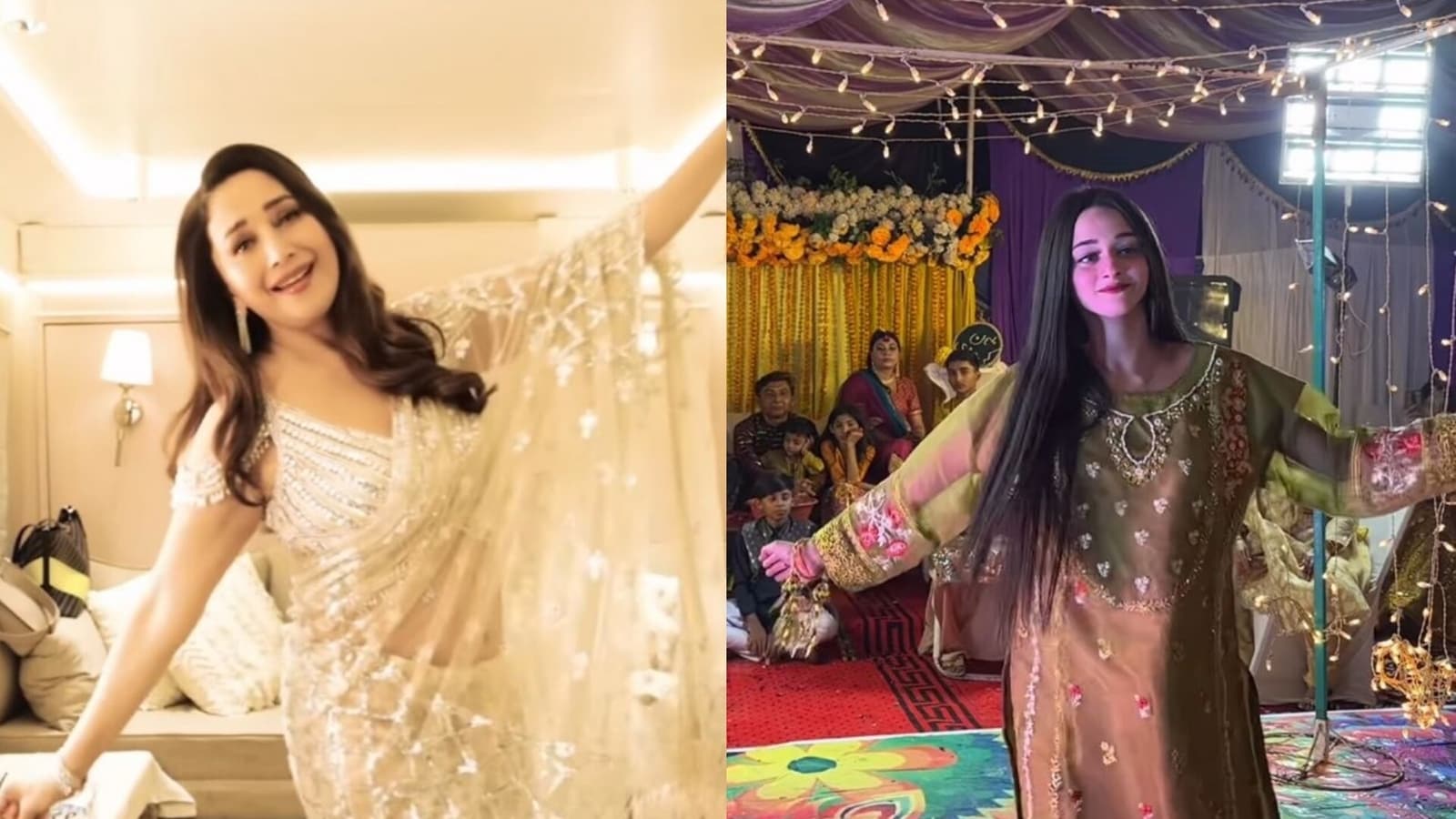 Madhuri Dixit has become one of the first Indian celebrities to give her own spin on the viral remixed song, Mera Dil Yeh Pukare Aaja, first made popular last month by a young Pakistani woman, Ayesha, at a wedding. The actor has often recreated viral trends of songs and the classic song, originally from the black and white hit Nagin (1954), is the latest to feature on her Instagram account. (Also read: Indian video creator recreates Pakistani woman’s viral Mera Dil Yeh Pukare dance. Watch)

The actor, dressed in a sheer beaded sari, danced to the tune in her vanity van. She mostly sticks to the original steps of the trend, while adding a bit of her own flair in the brief dance. Madhuri’s dance was received with mixed reception as some fans loved it and said she was “killing it” and called it “superb”. However, one fan shared, “Why are you copying others step, u are the Madhuri plz don’t.”

Mera Dil Yeh Pukare Aaja, remixed by DJ Usman Bhatti, first came to the notice of netizens when Ayesha first performed it at a wedding on November 11. The young woman from Lahore, Pakistan quickly became an overnight sensation. She has since then become popular for other dances as well. Several social media influencers have recreated the viral song online, all in the hopes of going viral themselves.

Sung by Lata Mangeshkar, Mera Dil Yeh Pukare Aaja was picturised on Vyjayanthimala and Pradeep Kumar. The music for the blockbuster hit was composed by Hemant Kumar. 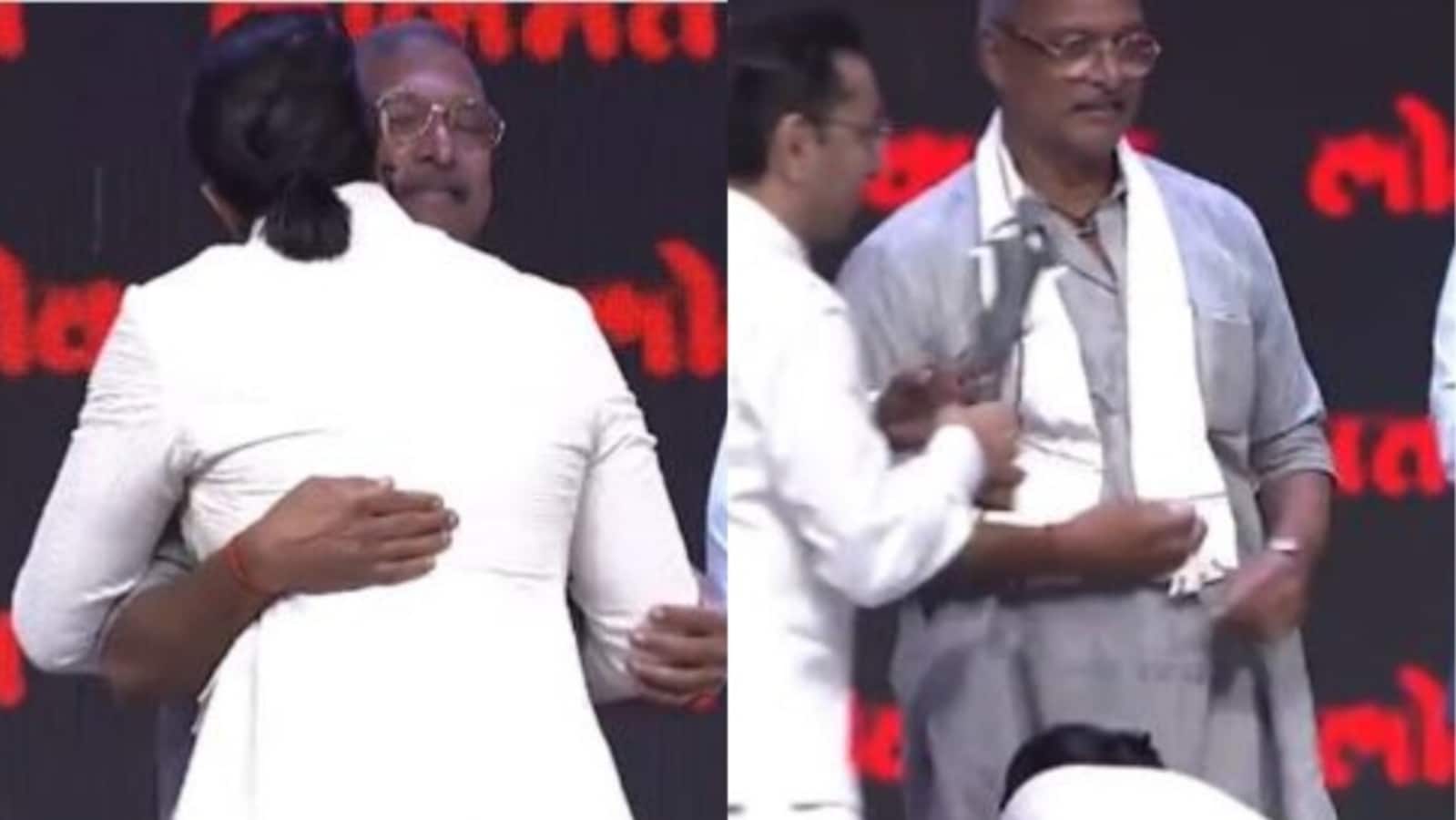 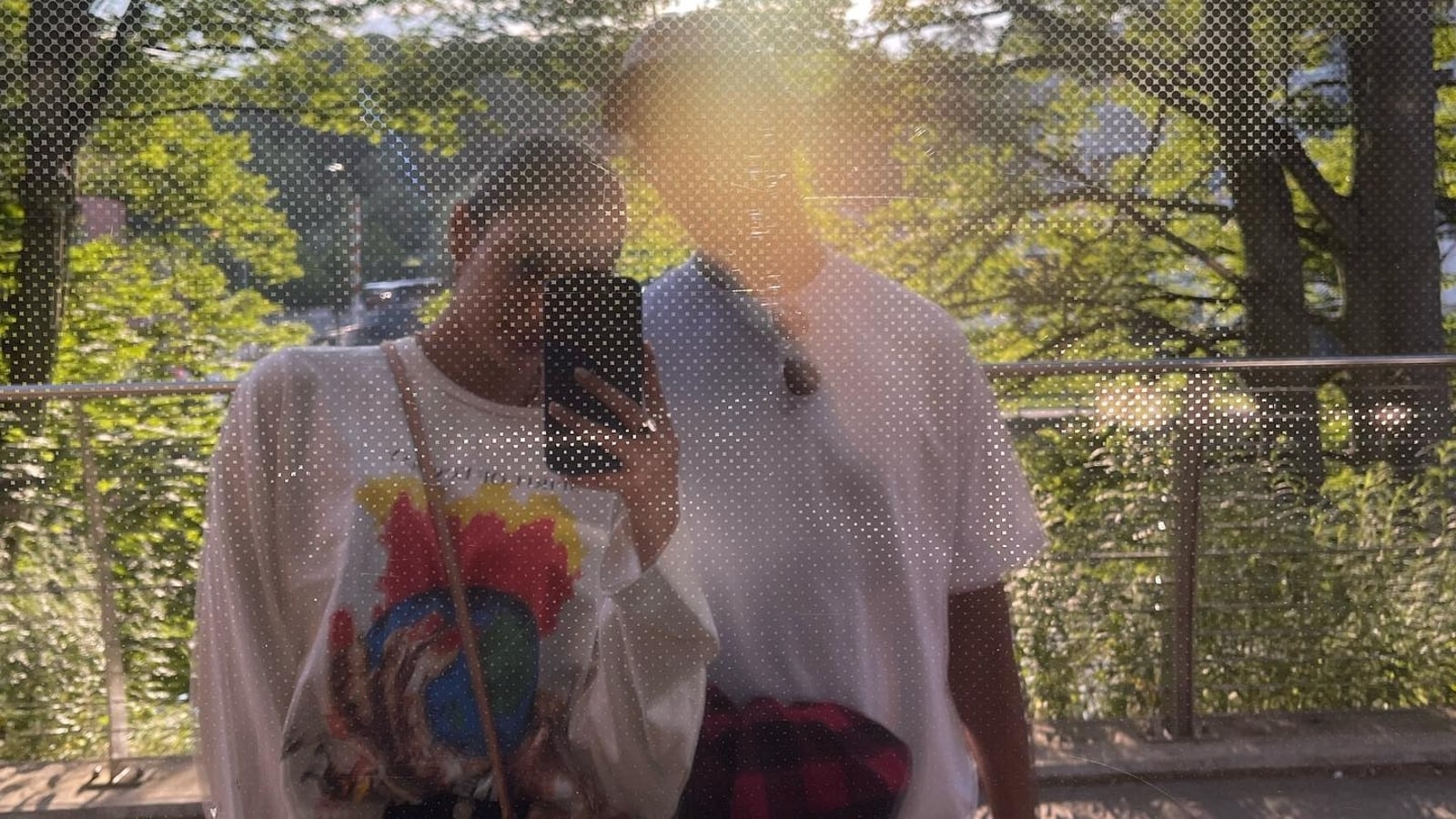 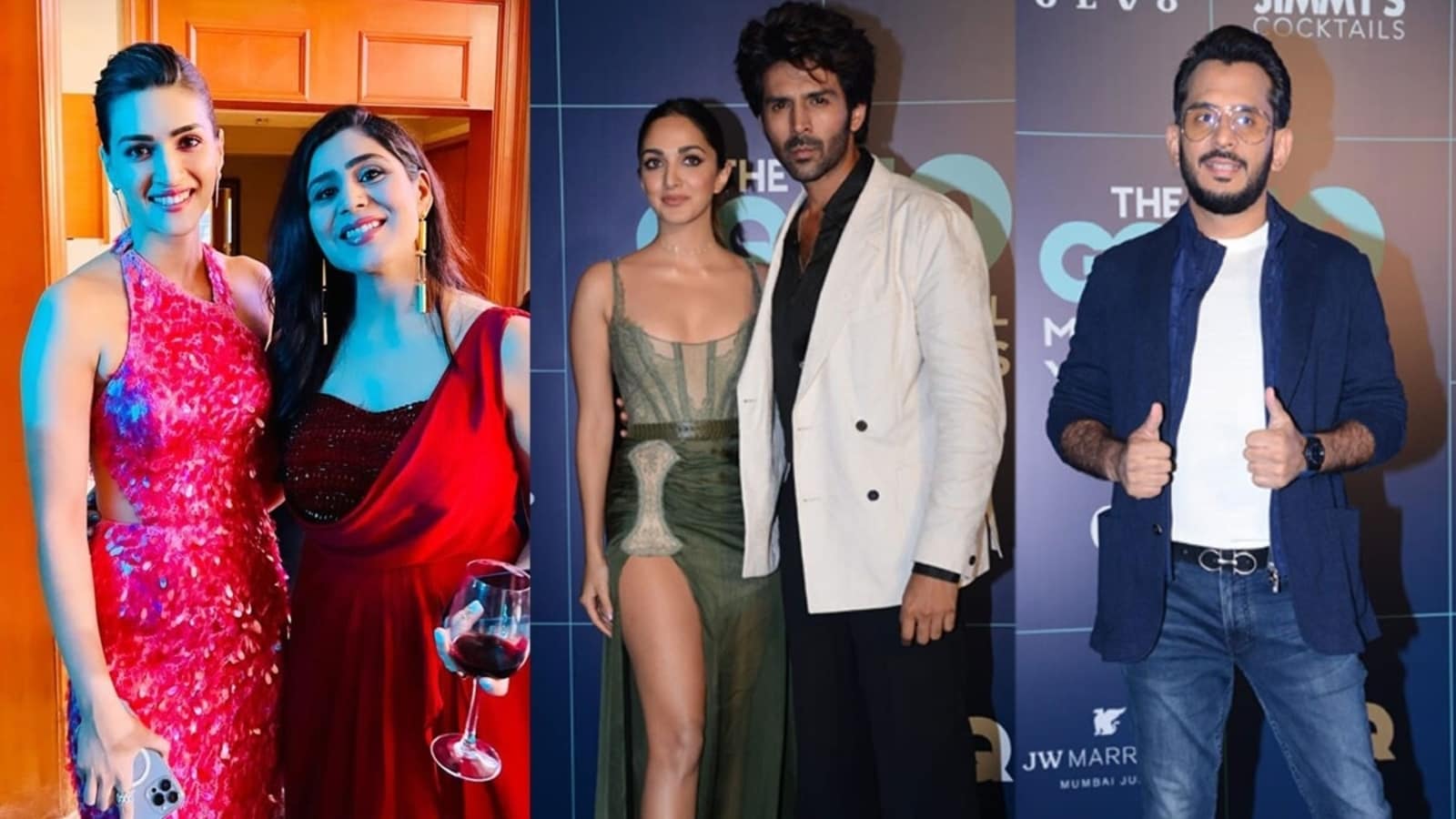