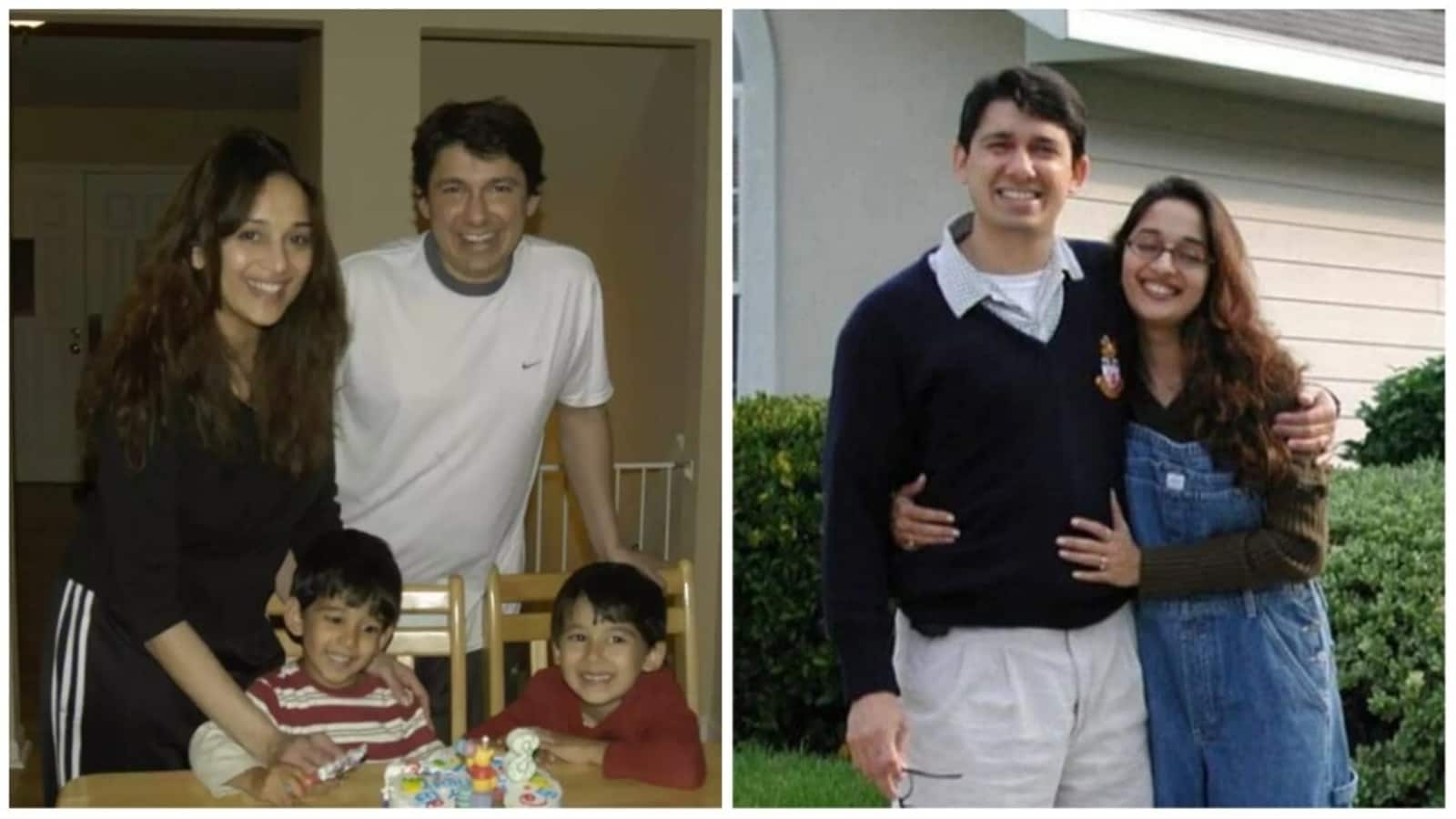 Madhuri Dixit returned to India from the US in 2011. She had moved there after her marriage to Dr Sriram Nene and spent almost 10 years in the US. While Madhuri was a big star in India, unable to avoid fans wherever she went, she was able to enjoy a normal life in America. However, not always. (Also read: In pics: How Madhuri Dixit enjoyed a life of anonymity and independence in US)

During a show with actor Saumya Tandon, Madhuri had recalled how she often ran into fans, a few of who would also try to spot her at her home in Denver, Colorado. She said, “They would come to know that I live here in Denver. Cars would circle around my house and when they took the third circle, my neighbours would get scared. Once there was a car parked right outside my gate and people were sitting inside it for a long time. My neighbour then called me, ‘I think there is something happening. There’s a car right outside your door and it hasn’t moved in past three hours. Should we call the police? I am scared.’ I told her don’t be scared. I’m sure it’s just someone who wants to take a look at me.”

About her first run to the grocery store, she once told Indian Express, “In India, you are so dependent on your maid, servants. You can leave everything on them, but in USA, you have to cook, clean up, buy groceries, everything on your own. I remember when the first time I went grocery shopping in US, my heart was thumping. But then, I felt so good. It’s a feeling of freedom here.”

Now, Madhuri is back in India for good with Sriram and their sons, the elder one of whom is studying abroad. She will be seen next in Amazon Prime Video’s Maja 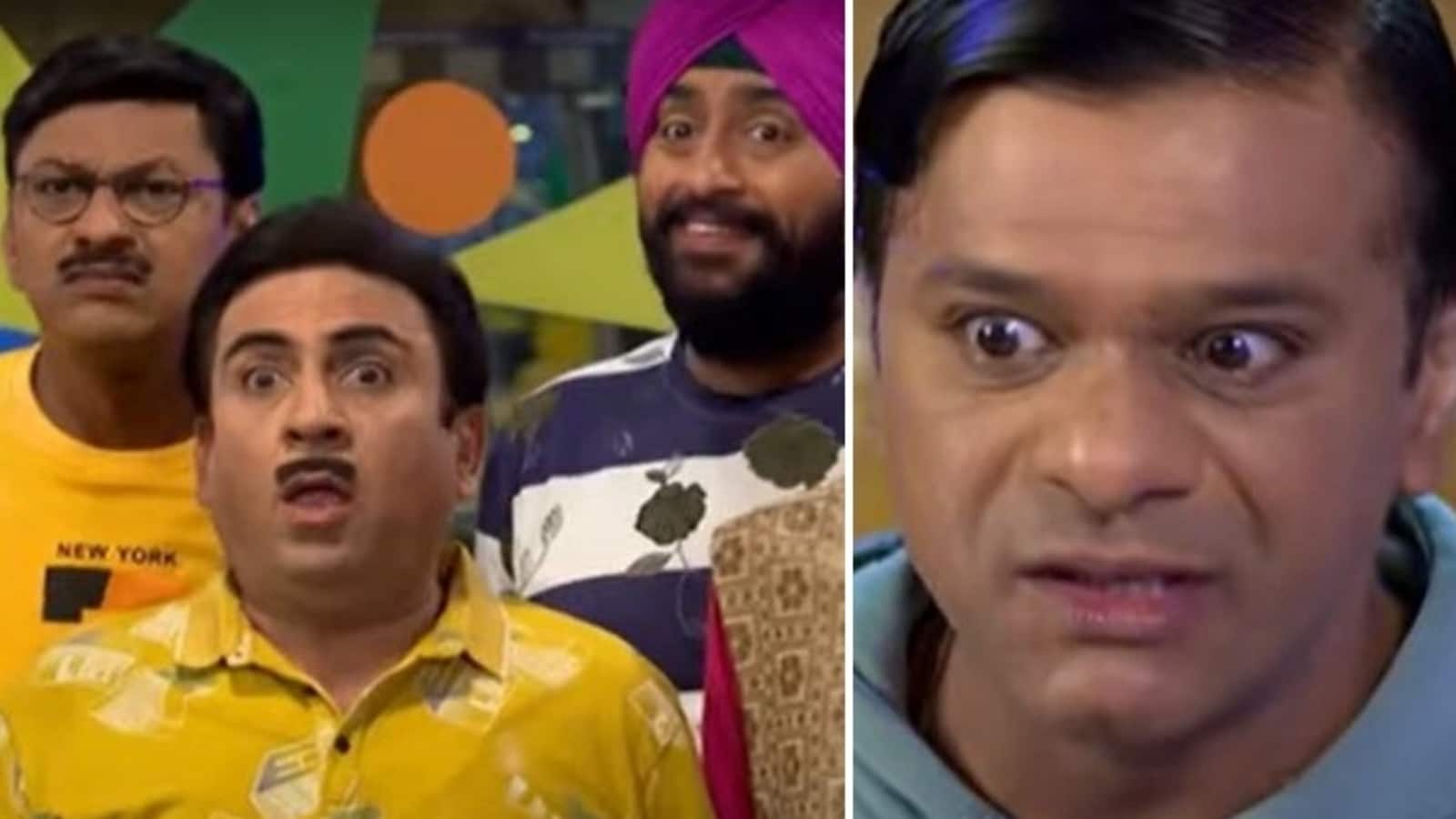 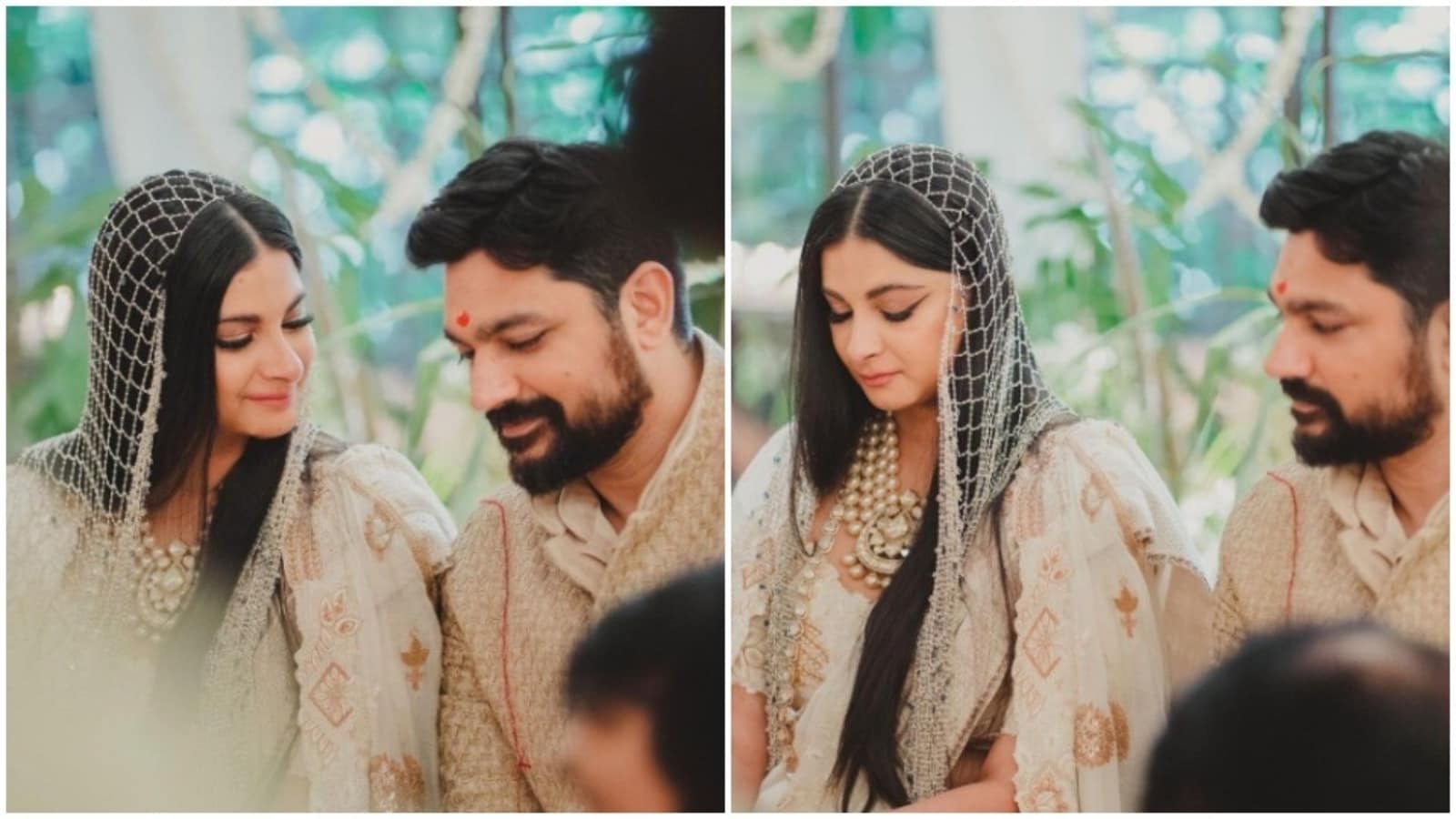 Rhea Kapoor reveals she ‘wanted to run away and get married’, shares unseen pics with Karan Boolani from wedding 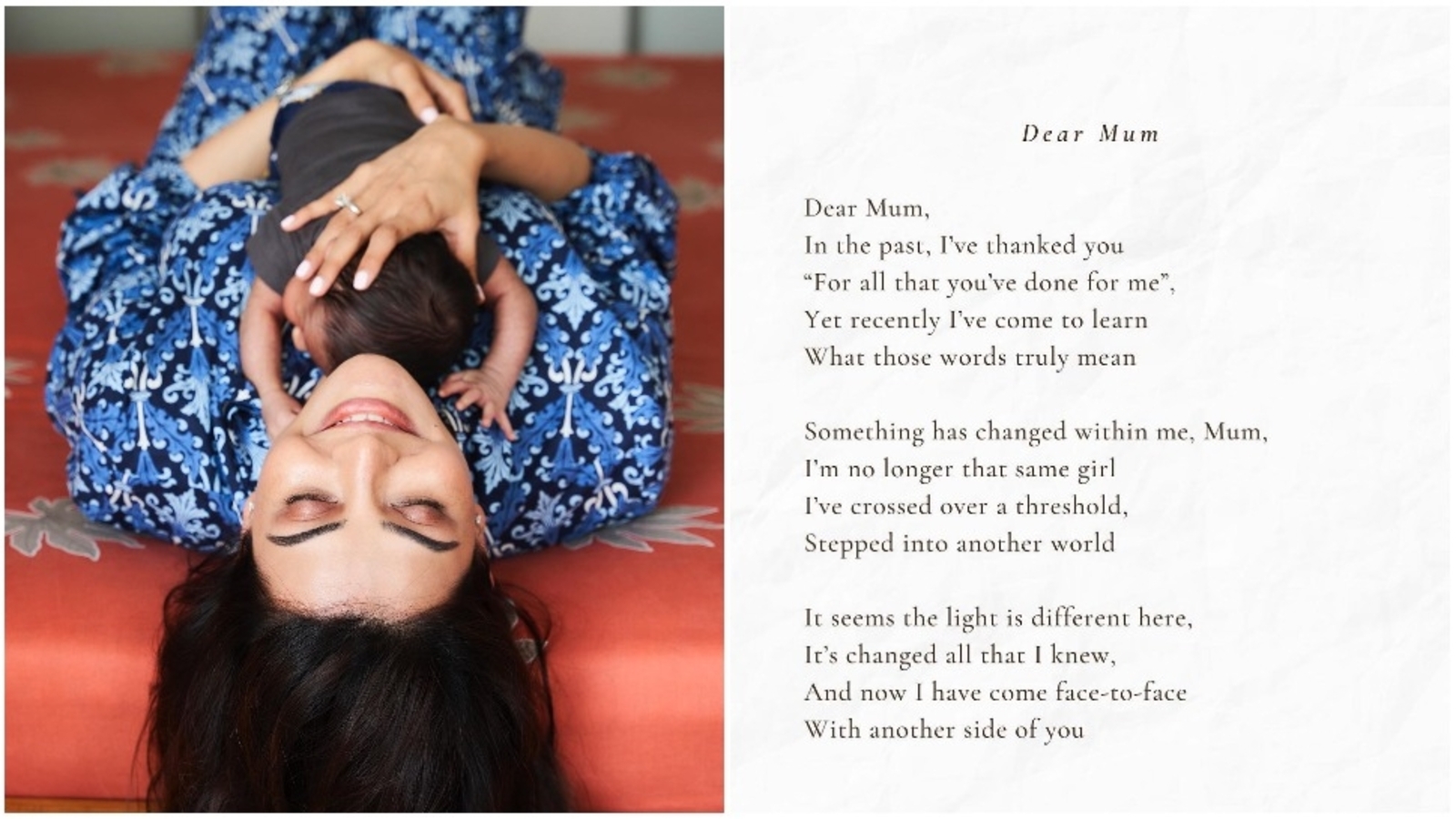 Kajal Aggarwal gives credit to writer after getting called out for copying poem, caption for Mother’s Day Instagram post