Filmmaker Madhur Bhandarkar is worried that surging Covid-19 cases might be a dampener for showbiz again.

His film India Lockdown was set to release in March or April this year, but rising cases of Covid-19 have played spoilsport for Madhur Bhandarkar. The National Award-winning filmmaker says he has been contemplating about the film’s release for two weeks now.

“Suddenly, the theatres shut down in Delhi. Jersey and more were postponed. It is definitely a big setback, and we have been thinking what shall we do- release in theatres or OTT. This has jeopardised the spirit of the film industry. We were just about to take off, and ha got a good opening with Sooryavanshi and Pushpa, people were back in theatres,” rues the 53-year-old, who has helmed films such as Fashion (2008) and Chandni Bar (2001).

He is currently battling Covid, and informs us, “I am feeling much better now and recovering. I had a little fatigue on the first day along with cold. It is mild.”

He goes on to mention some other public places which were open before the theatres closed down in the Capital.

“One saw restaurants, temples, and other religious places open, and suddenly this break has come as a dampener for the film industry. I hope slowly and gradually we come back on track,” adds Bhandarkar, whose latest film is based on the first lockdown, and stars Prateik Babbar, Aahana Kumra and Shweta Basu Prasad.

Ask what the current status of the film is and he says, “We were thinking about the entire release plan, whenever will be a good window to release it. We will look at whether or not we are affected by any other big films… we have to see a lot of aspects.” 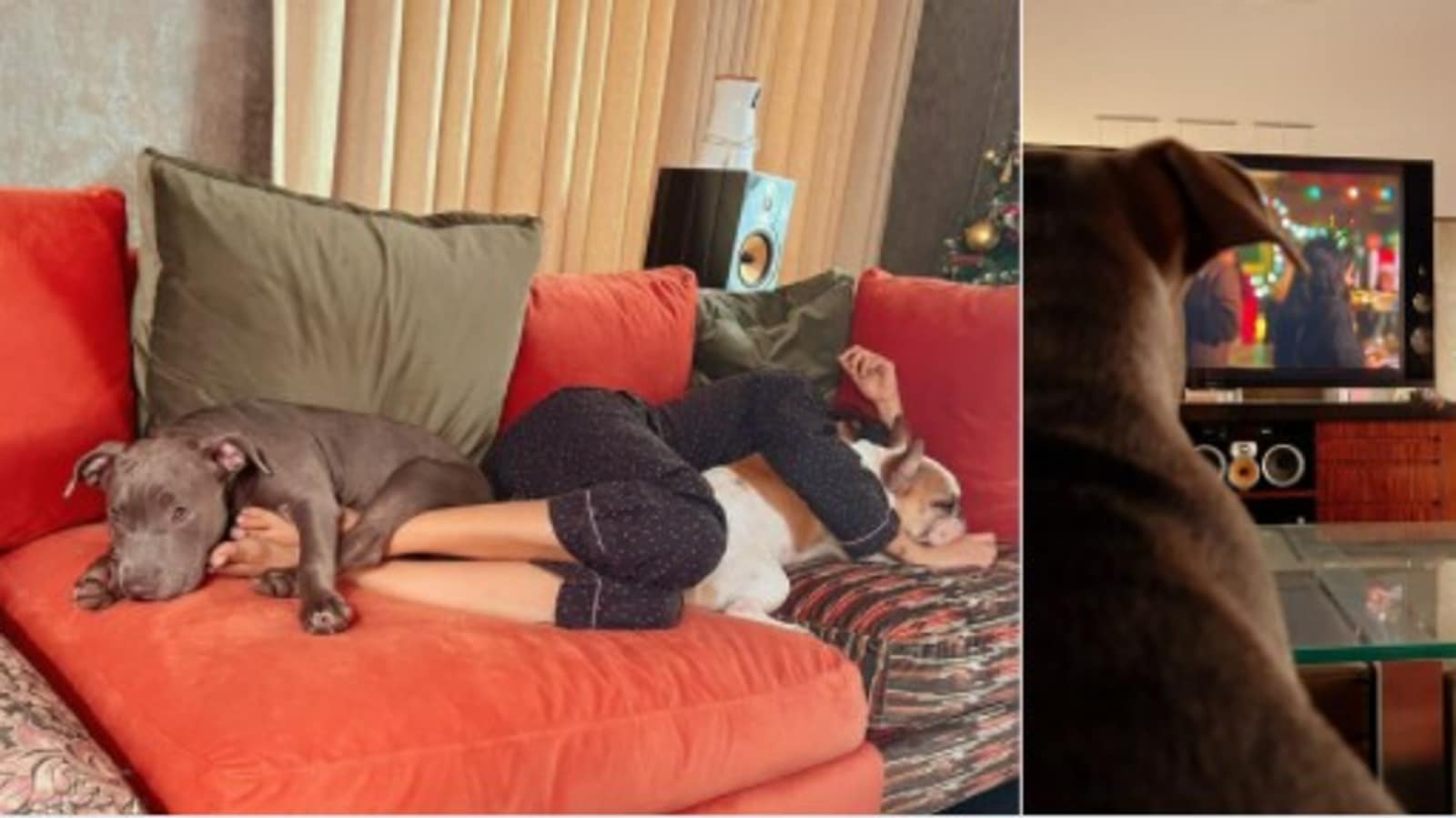 Samantha Ruth Prabhu listens to Last Christmas I Gave You My Heart as she chills with her dogs at home. Watch 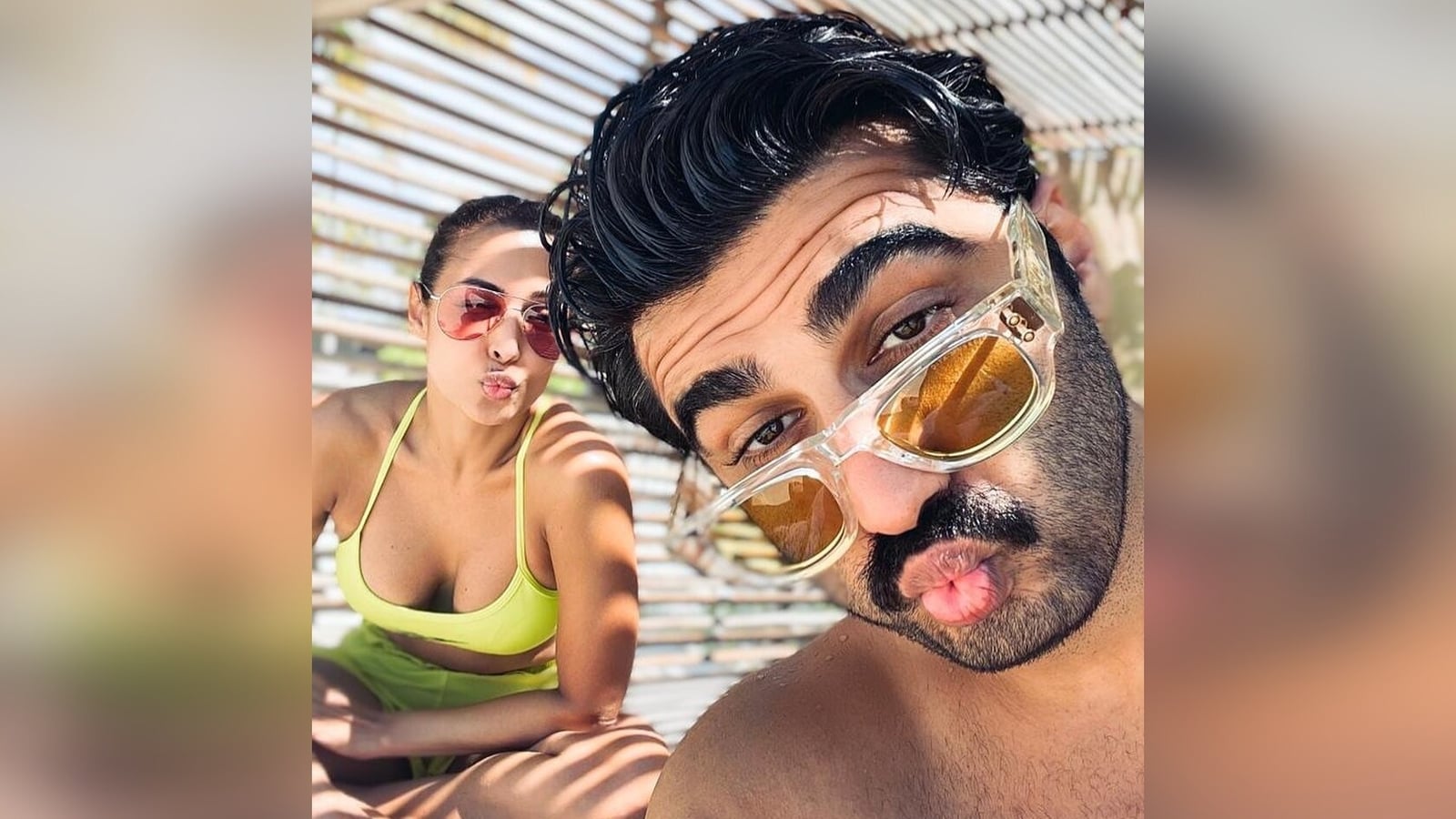 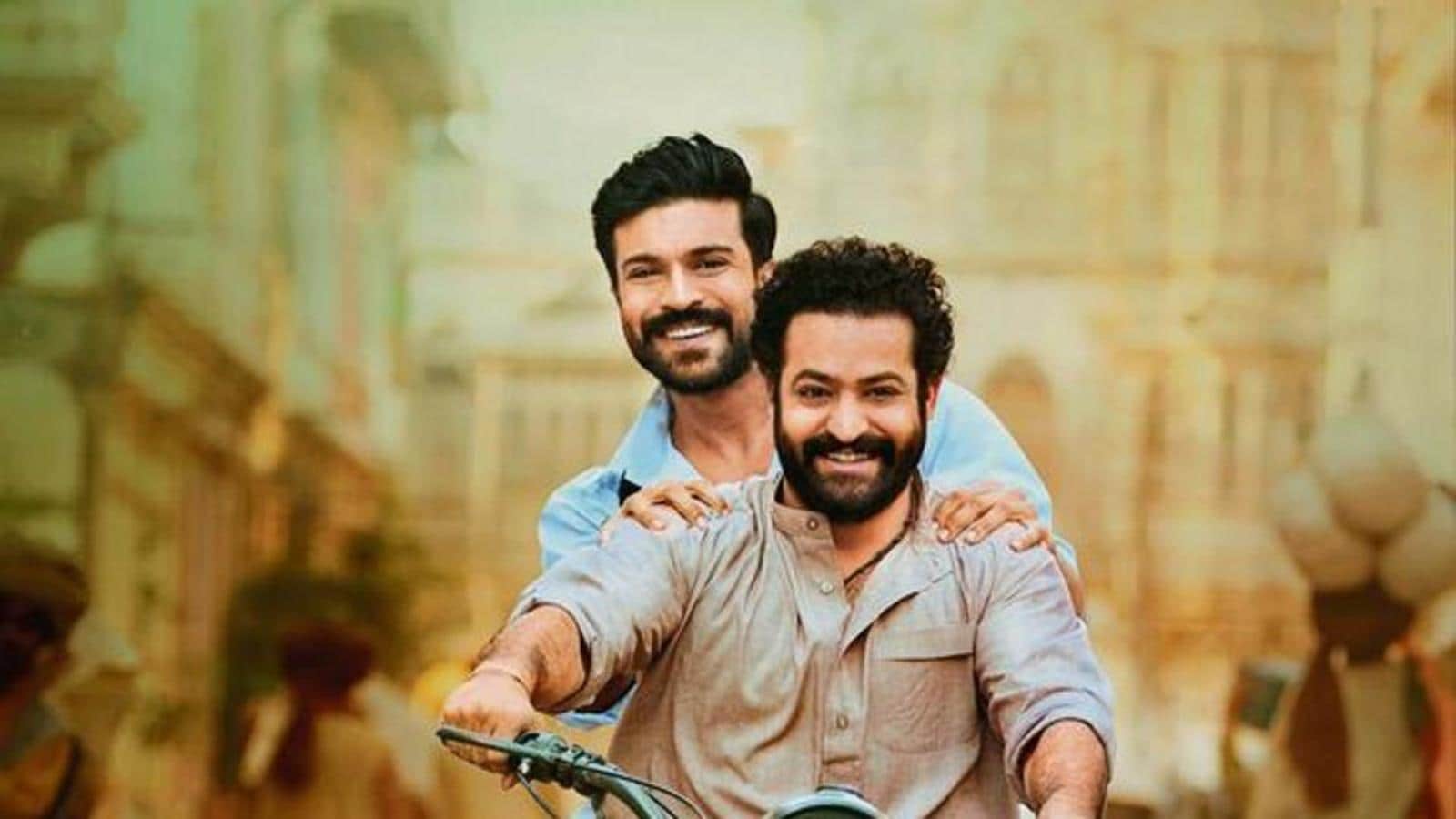 Rising Covid cases in Bollywood, postponement of film releases: Is the uncertainty back?