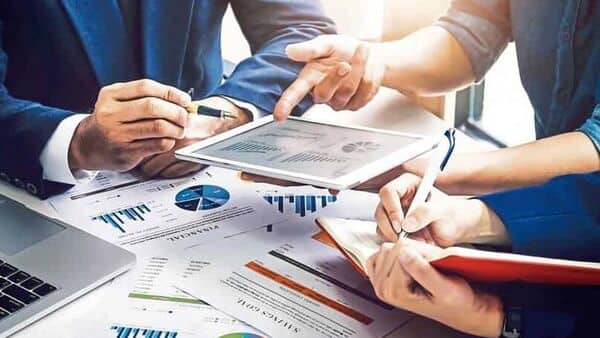 The merger of LTI & Mindtree will create a $3.5 billion company. The combined entity will have 69% presence Americas, 17% in Europe and 14% in RoW. As per the merger, Mindtree shareholders will receive 73 shares of LTI for 100 shares of Mindtree.

“The merger has significant synergies in revenues and cost. We have assumed in near term (i.e FY24) 1% revenue and cost synergies. In addition, the entity will be able to bid for bigger deals, cross sell and have end to end capabilities,” brokerage IDBI Capital said in a note.

“The new combined entity will have scale which will help in winning higher market share, win large deals vs larger players and cross sell to fortune 500 clients. Further, the company will have big BFSI verticals, CMT and Retail which will help target fortune 1000 clients,” IDBI Capital added.

The company will also have higher cash complementary verticals, wider access to talent pool and better geo presence. Hence, the merger bodes well in longer run, as per the brokerage.

Post LTI-Mindtree merger, promoters will hold 68.73% stake in the company. Upon obtaining all approvals and post 9-12 months, Mindtree will be merged in LTI. The entity will be named as LTIMindtree Limited and the merged entity will be led by Debashis Chatterjee.

“The merger will allow the company to bid for larger global deals. It is a complementary merger since LTI is focused on BFSI and Mindtree on communications verticals. This merger will hopefully help reduce the high attrition rates. Overall, it should lead to shareholder value creation, especially since both companies have seen a sharp correction in their share prices recently,” said Abhay Agarwal, Founder, and Fund Manager, Piper Serica. 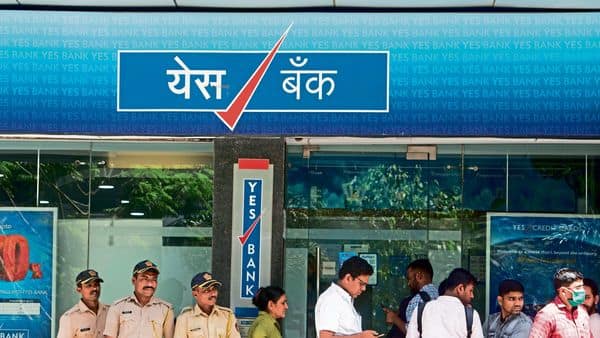 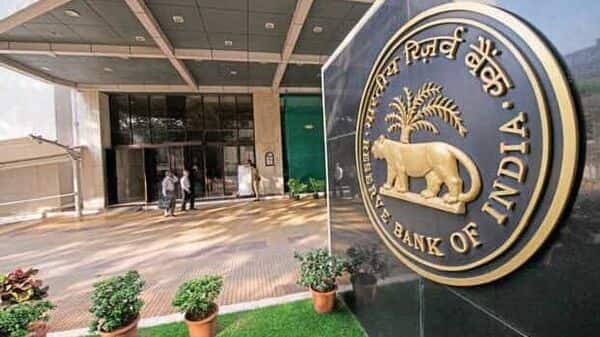