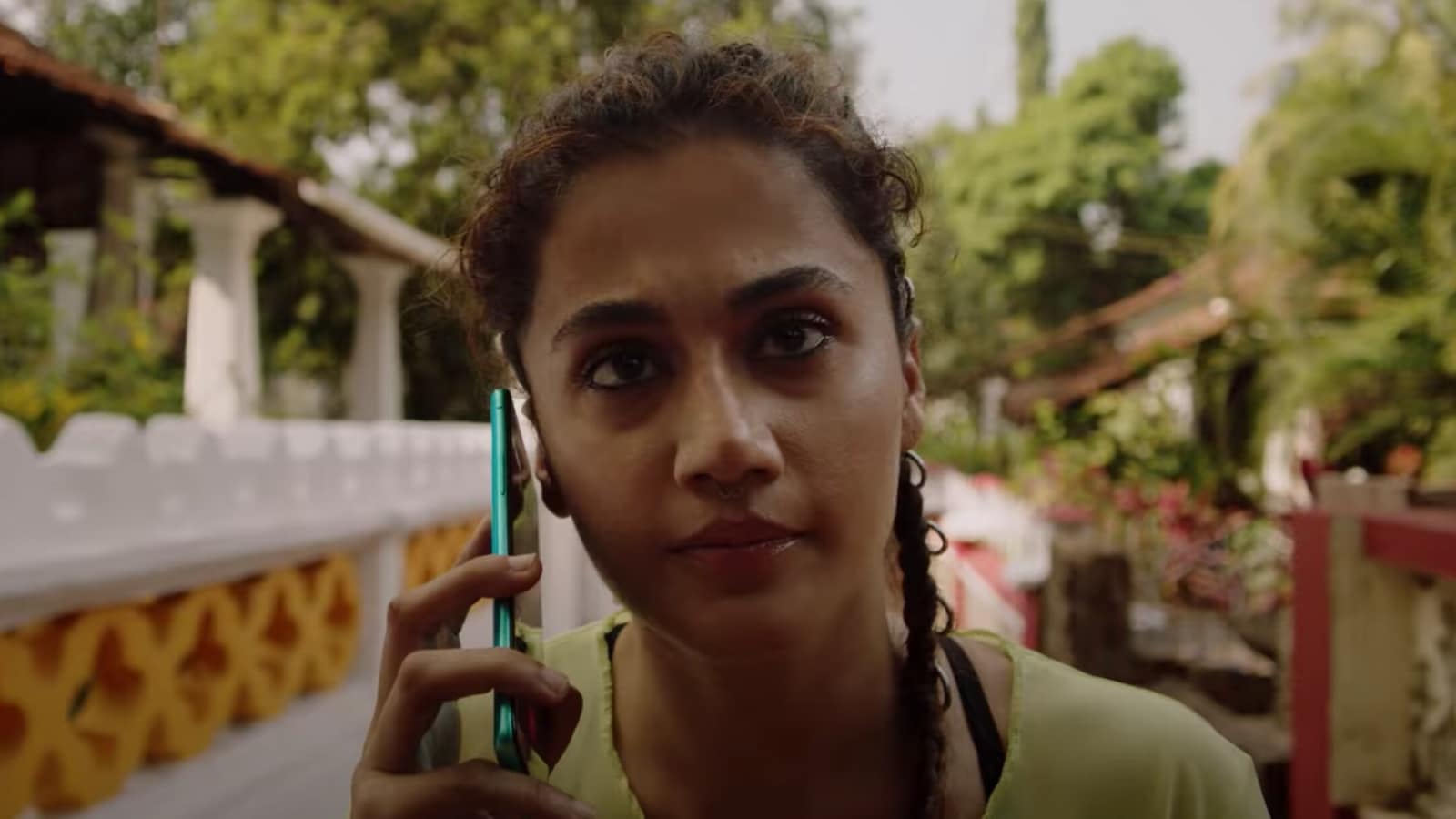 Taapsee Pannu’s track training for Rashmi Rocket has come in handy for her next release, Looop Lapeta. A remake of German hit Run Lola Run, the film sees Taapsee as a woman caught up in a time loop, trying to save her ‘useless boyfriend’, played by Tahir Raj Bhasin.

The trailer kicks off with an introduction to the lead character’s love story. While he fell in love at first sight, she decided it was just time for her to get her feet on ground and tie herself to him. All seems well until the boyfriend lands in a mess with a few goons after a bad day at the casino.

Taapsee’s Savi is the only one who can save him. But she is not successful all the time and soon realises that she is actually caught in a time loop. And so begins the chase, again and again.

Looop Lapeta is directed by debutante Aakash Bhatia and is produced by Sony Pictures Films India, Ellipsis Entertainment along with Aayush Maheshwari. The film will be out on Netflix on February 4.

Taapsee said about the movie, “This compelling story was extremely enjoyable to make along with my director, Aakash and co-star, Tahir. I cannot wait for fans and audiences to watch this edge-of-the seat film and enjoy it as much as we loved making it.”

Tahir who will be seen as Satya, said Looop Lapeta offers a new take on romance and he is thrilled to show the movie to the audiences. “The film is a clutter breaking take on new age romance, and a genre I am exploring for the first time. I can’t wait for the world to meet the characters Satya and Savi.”

“Our director has a unique style stamp that has created a visually stunning world where thrill and comedy combine for one crazy roller-coaster of an entertainer,” he said. 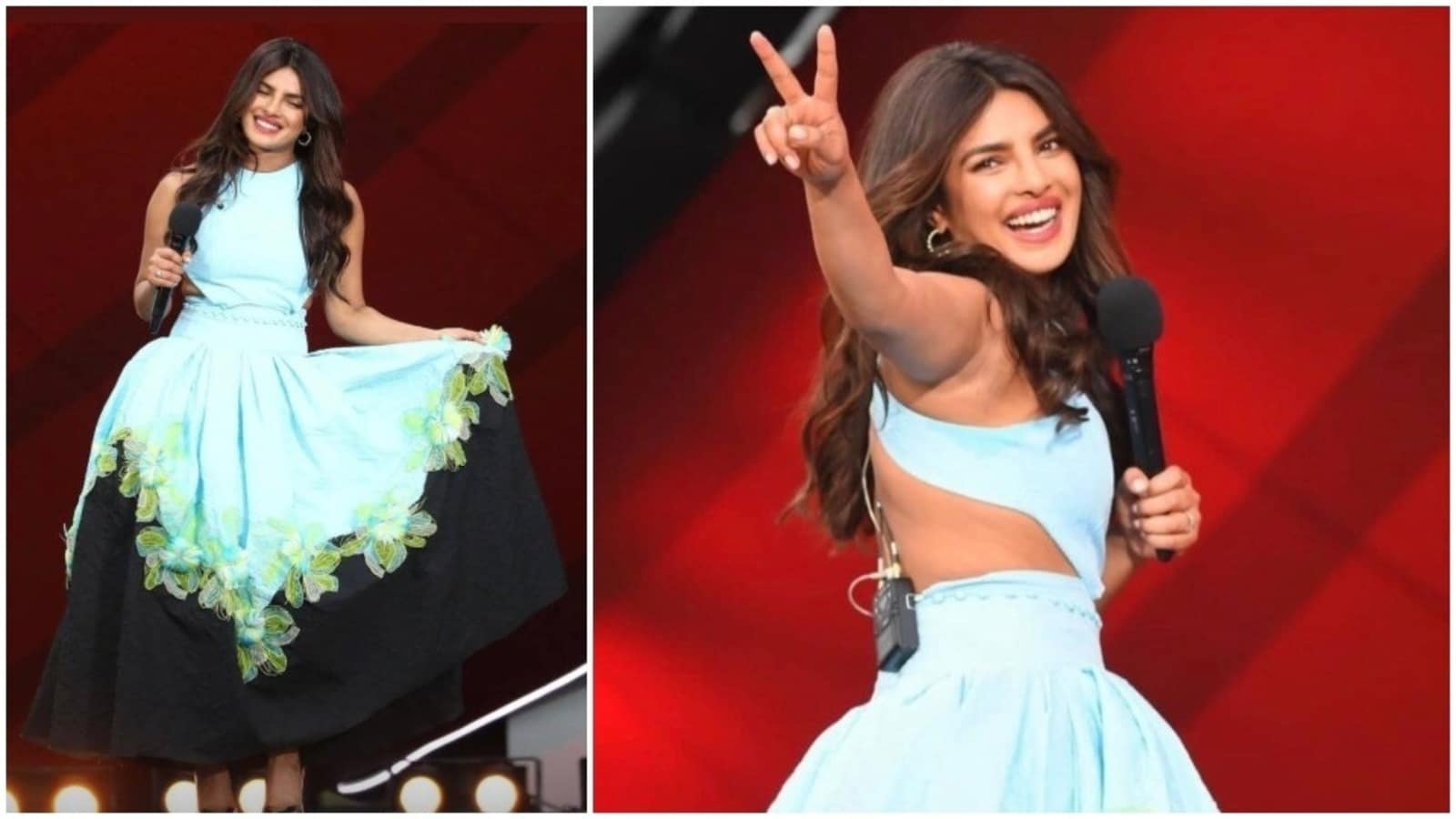 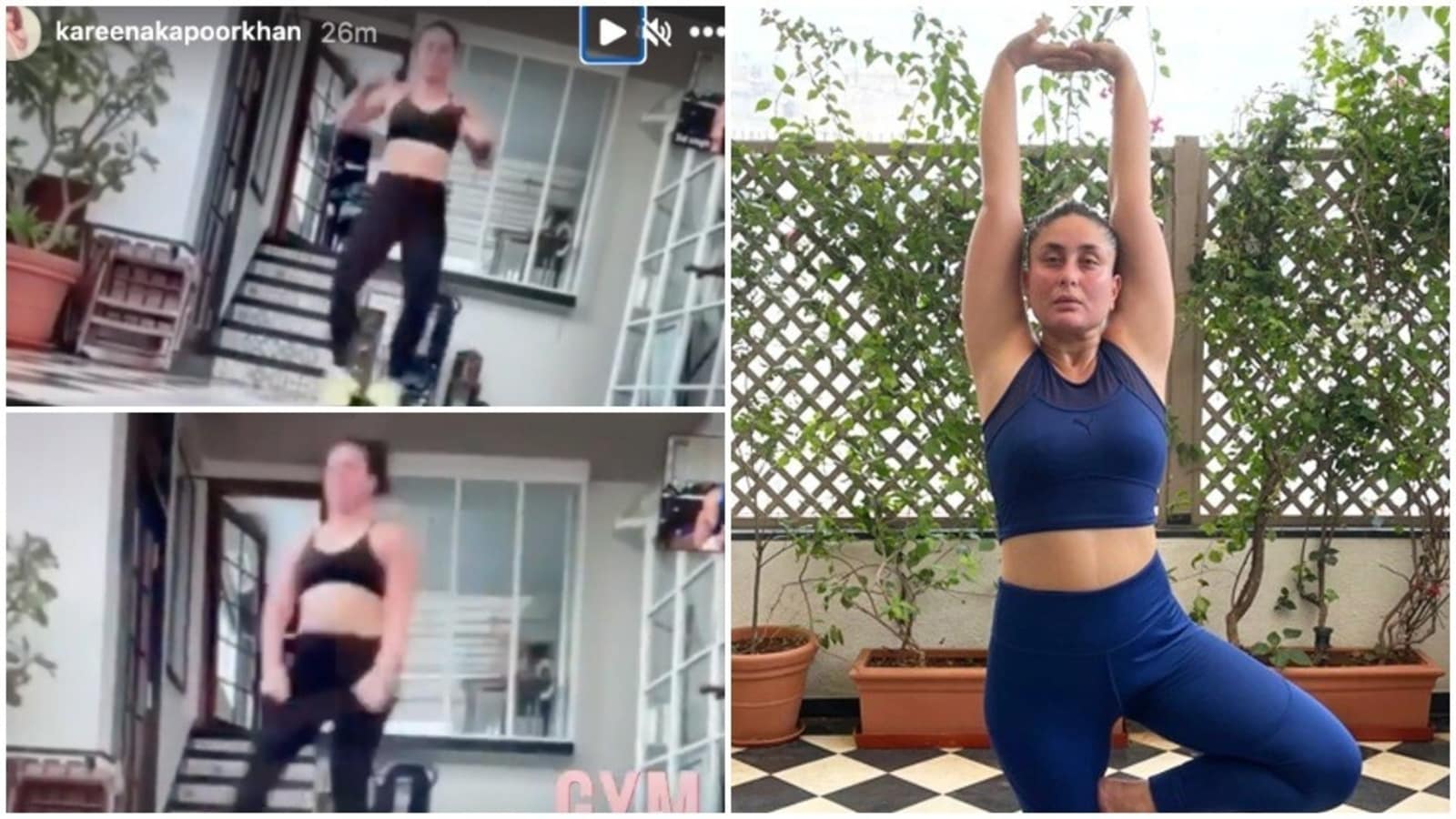 Kareena Kapoor shares video of intense workout at home: ‘Getting there each day at a time’ | Bollywood 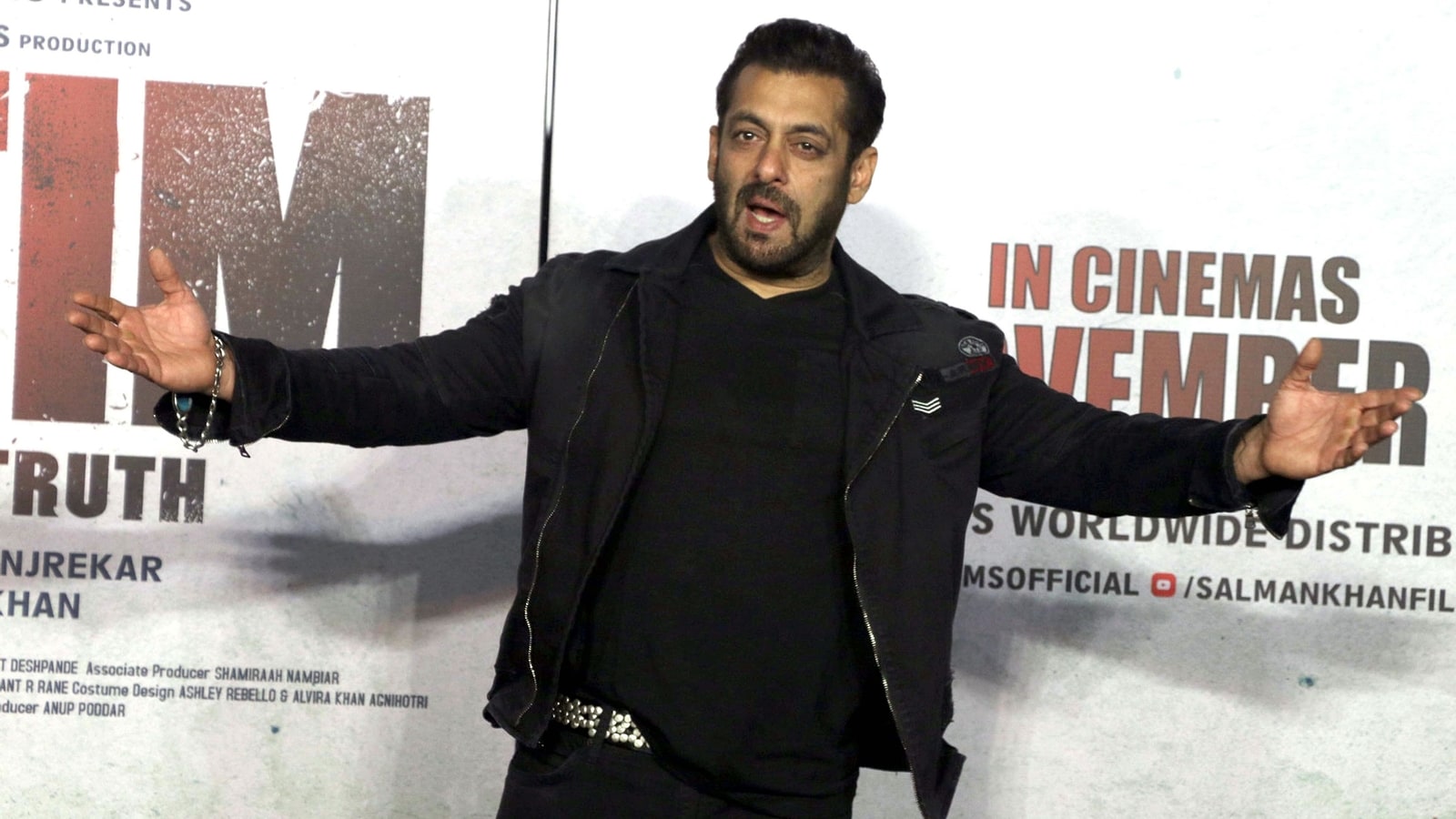