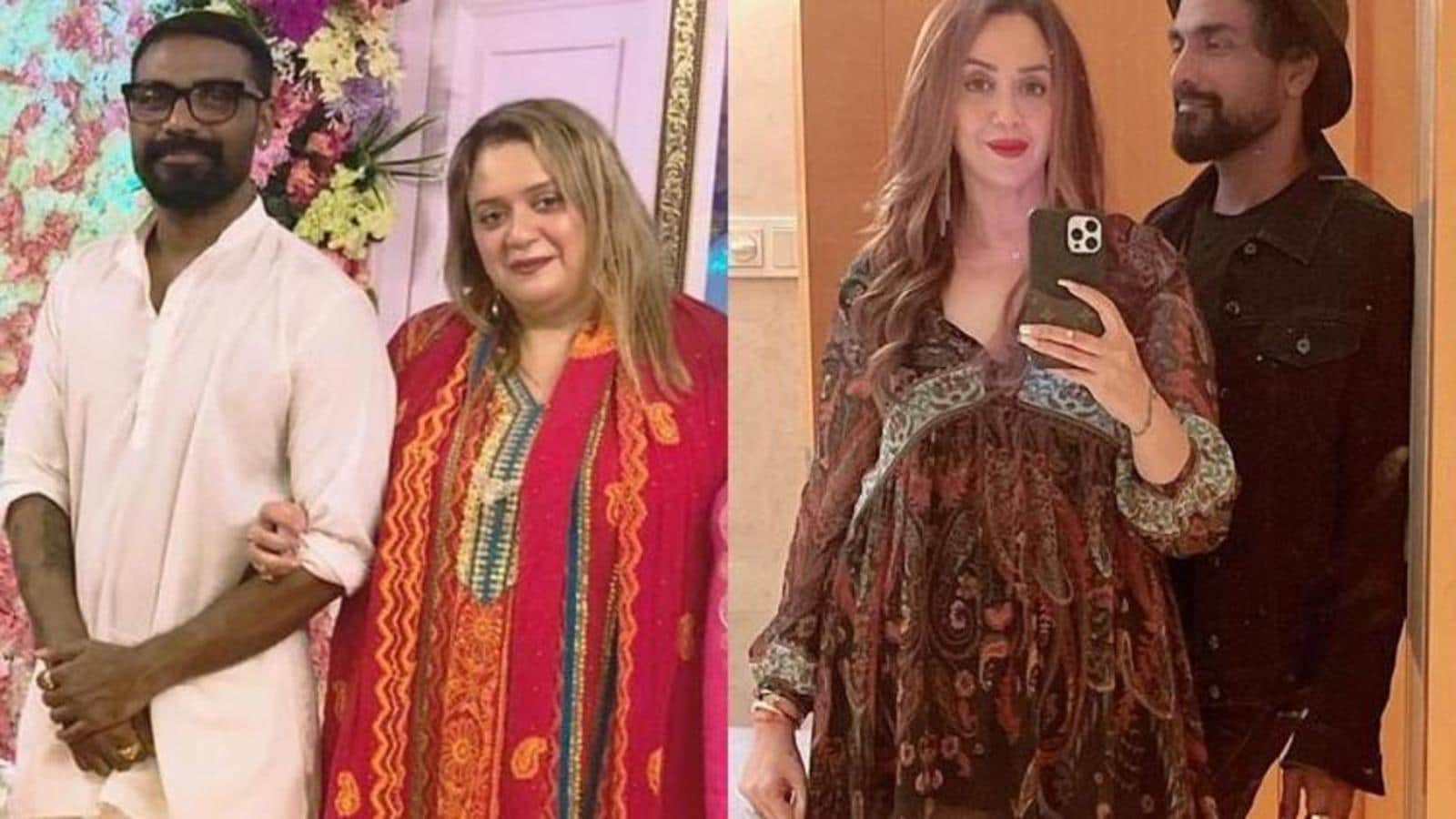 Choreographer-director Remo D’Souza recently shared pictures of his wife Lizelle on social media, and her physical transformation has left people impressed. Talking to us about it, she confesses that it was ‘long due’.

“2018 was a very bad year for me. My mom passed away in October, all that hit me a lot. When you have teenage kids, as a woman you pay so much attention to them, the house and husband. Then comes a time when you realise that everything is fine, but you need to be healthy. If you are not fit, then everything else doesn’t matter. Whatever sacrifice you do for anyone in this word will not matter unless you don’t take care of yourself,” she says.

Lizelle started her routine from December 2018 onwards, and opted to go the natural way. “The shoot of Street Dancer 3D was starting then, and I don’t know whether I manifested this, it just happened. I thought ‘I should not take health lightly’. Remo kept telling me ‘it’s in your mind, till you don’t make up your mind, nothing is going to happen’ That was a turning point for me. I had reached a point where I thought if I don’t take care of myself, I will lose everything,” she confesses.

Praveen Nair, celebrity fitness trainer, helped her achieve her goal. “I had tried all the possible weight training in this world before. I messaged Praveen one day, it’s a joke between him and me that one can see a black dot on a white paper, I told him ‘I am your black dot don’t train me, I don’t think anything is possible’ But post Christmas, I promised myself, and Praveen came to say let’s do it,” says Lizelle.

Intermittent fasting is what she opted for, starting with 14 hours, then making it 16, and even 18 hours. Explaining how it was an entire process spanning two years, she tells us, “I think you need to be a little selfish towards yourself. That was one point which changed everything. I travelled to London for Street Dancer’s shoot and was in touch with Praveen constantly, what I was eating I was off carbs. They say you should give yourself 30-40 days without telling the world. When the world notices you, that’s when you have achieved something. In London people couldn’t make it out since I was wearing warm clothes. But in the next schedule in Dubai, people started saying ‘oh you have a lost of weight’.” 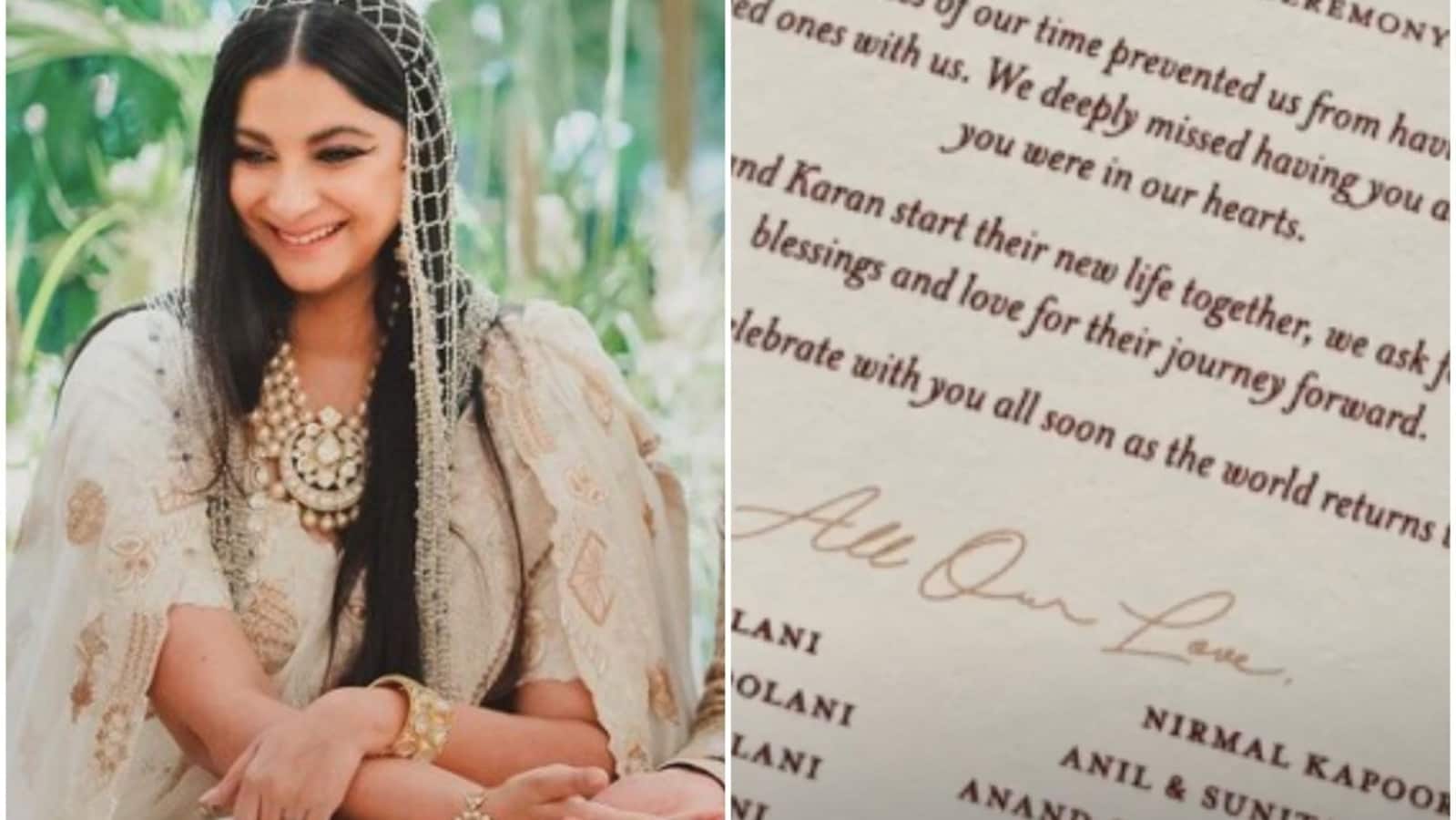 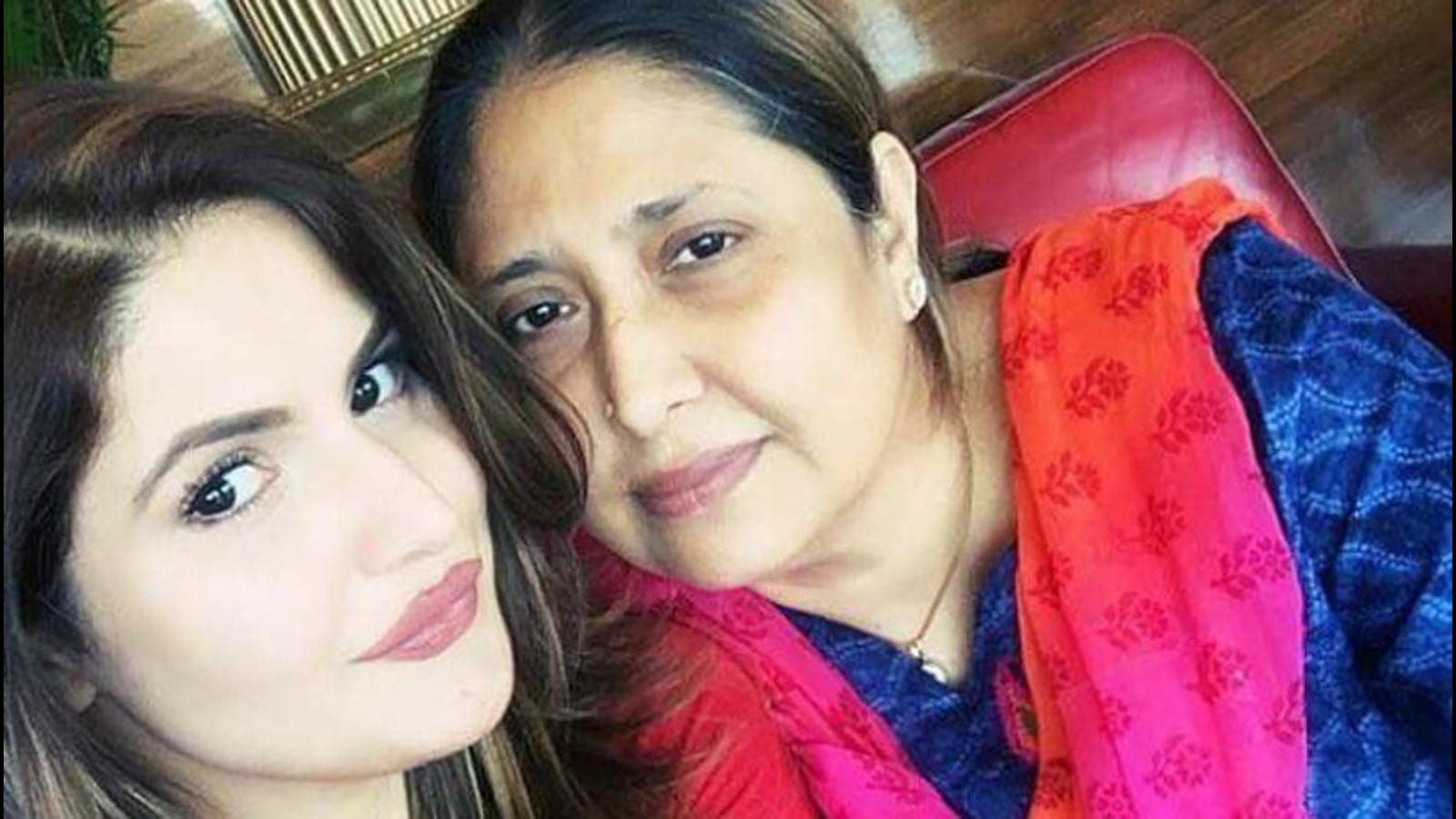 Zareen Khan: I didn’t pay any attention to work when my mother was not well 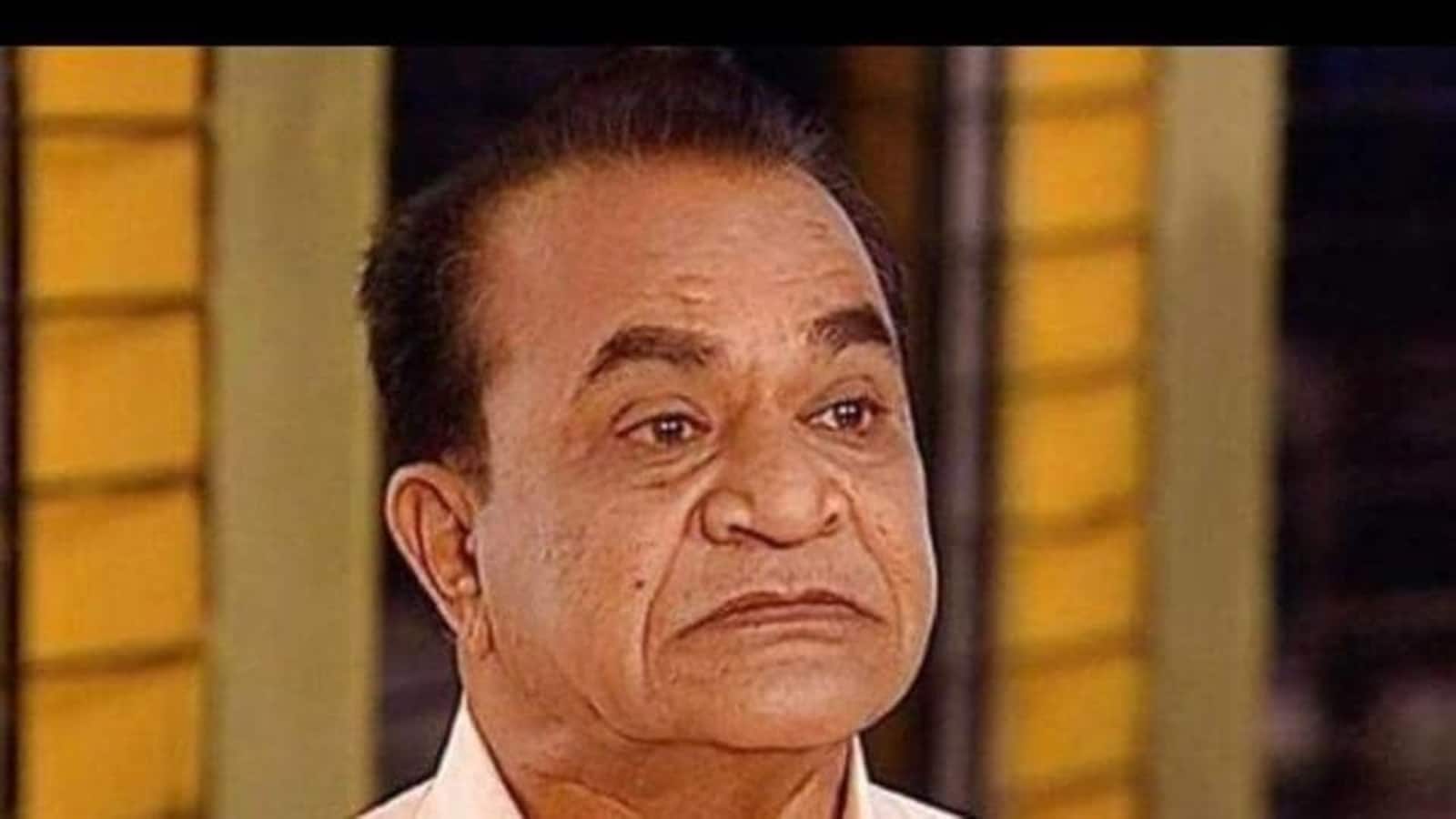