Lenovo-owned smartphone brand Motorola has introduced a new desktop computer interface called Ready For with its flagship offering, the Motorola Edge Plus. Motorola Ready For is similar to Samsung’s Dex, as it allows users to plug their smartphones into a larger screen using either a USB type-C to USB type-C or type-C to HDMI cable. This allows the Moto Edge Plus (or future Motorola smartphones) to act as a computer or even a set top box alternative. Motorola has envisioned four different use cases for its Ready For extension, the most basic one being converting a Motorola smartphone into a mobile desktop setup, complete with a Bluetooth mouse or keyboard.

Motorola says that Ready For could also be used to turn a smartphone into a videoconference station by attaching the smartphone with a larger screen and using its superior cameras for a better video call experience. Apart from that, users can connect a gaming controller to a Motorola smartphone and use it as a makeshift console, either for native mobile games like Fortnite or with cloud gaming services like Microsoft’s xCloud and Google’s Stadia. Users can also use their phone as a portable set-top-box – Motorola has given a use case where users can plug their smartphones into a hotel room TV, giving them access to all their already logged-in streaming apps when they’re traveling.

Now, while Motorola’s idea for turning a smartphone into a computer screen is not the first of its kind, the Lenovo-owned brand’s vision is one of the most ambitious yet, giving more creative ideas of converting a phone into something beyond a makeshift computer. 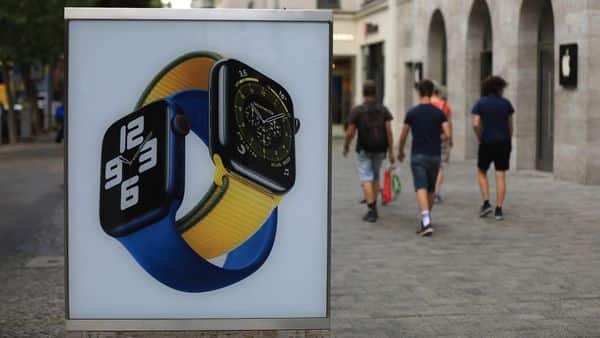