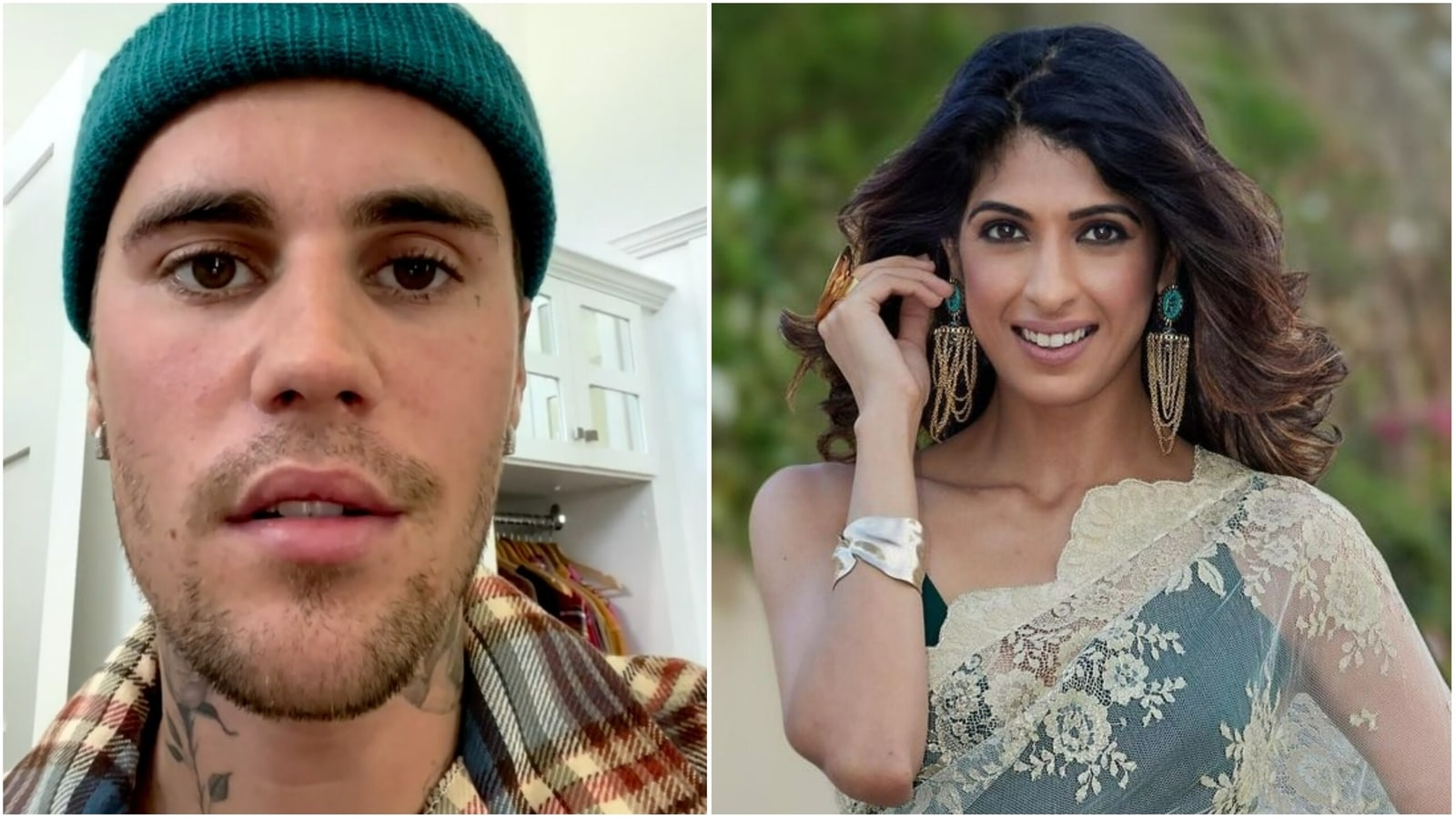 Days after singer Justin Bieber revealed that he has been suffering from Ramsay Hunt Syndrome, television actor Aishwarya Sakhuja has opened up about her battle with the virus that causes partial face paralysis. She was diagnosed with the same when she was shooting back to back episodes for her TV show, Main Naa Bhoolungi, in 2014. She said she initially assumed it to be a sign of exertion. Also read: Justin Bieber shares update on Ramsay Hunt syndrome recovery: ‘This storm will pass’

Aishwarya has revealed that she was running such a jam-packed schedule that she couldn’t take off for treatment and continued to shoot in such a way that half of her face was not visible on screen.

Opening up about how she it her one day, Ankita told The Times of India in an interview, “We were shooting back-to-back as we had a wedding sequence coming up. I vividly remember I had a 2 pm shift the next day and the night prior, Rohit (her then boyfriend and now husband) kept asking me why was I winking at him. I thought this was one of his silly jokes and did not react to it. The next morning, when I went to brush my teeth, I had a tough time holding water in my mouth while rinsing. At that point, too, I thought it was exertion.”

She said that it was her then roommate, actor Pooja Sharma, who noticed “something was off” and asked her if she felt okay as her face “didn’t look normal”. Aishwarya eventually visited a doctor who confirmed she was dealing with the Ramsay Hunt Syndrome.

Despite her condition, the actor said she couldn’t take some time off due to the work schedule and continued shooting. “The cast and crew were very supportive, and they tried to shoot in a way that half of my face was not visible,” she said. She however confessed that the recovery period was tough as “the steroids were extremely heavy and even heavier was the emotional turmoil because as an actor, my face is everything.”

Justin recently cancelled his upcoming concerts to take time to get better. He shared a video to show how his face was affected by the syndrome and asked his fans to pray for him.

Aishwarya was last seen as Ekta in 2019 film Ujda Chaman. She has earlier featured in TV shows like Saas Bina Sasural, Yeh Hai Aashiqui and Trideviyaan, with Yeh Hai Chahatein being the latest one last year. 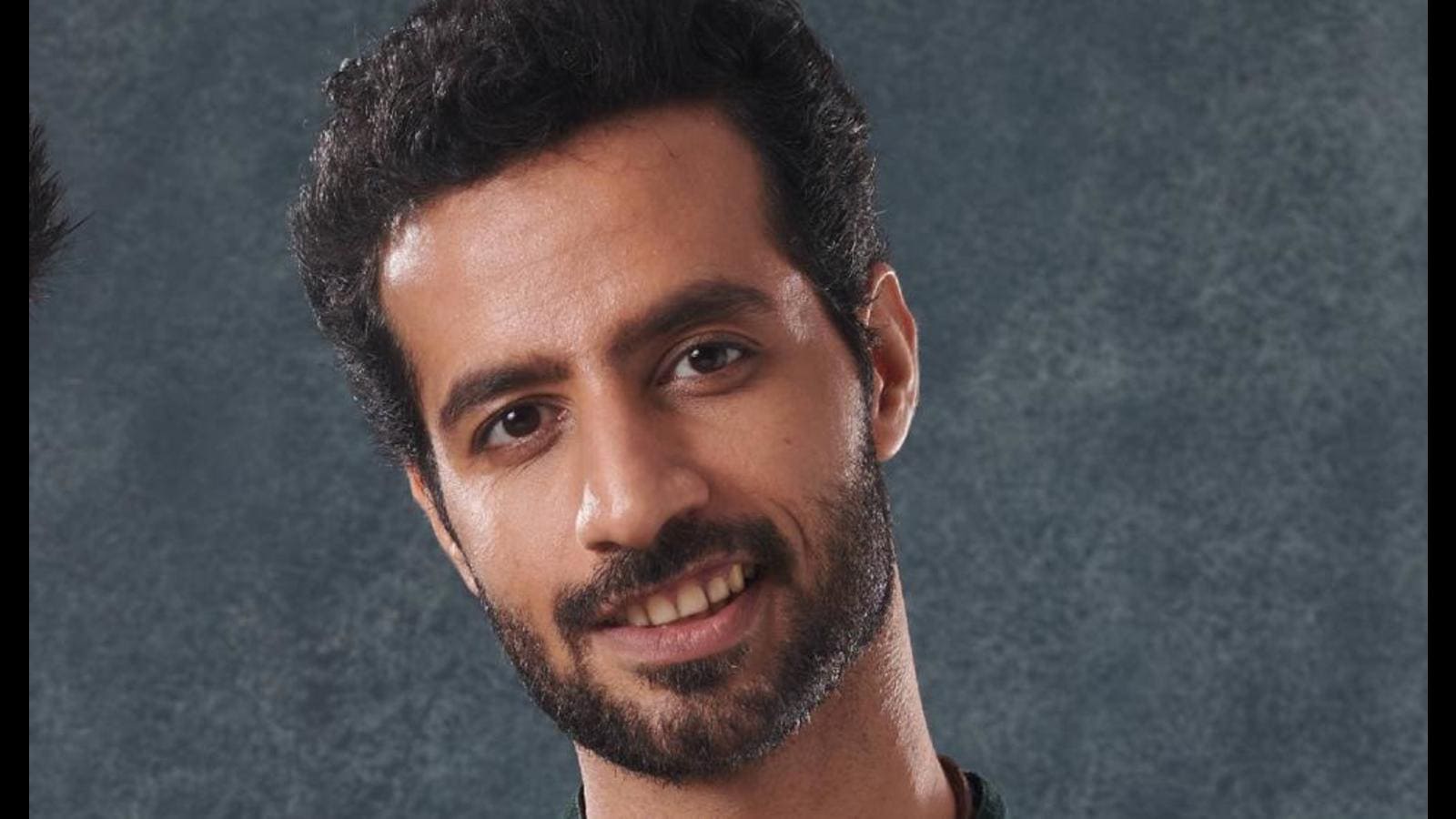 With good work coming my way, I am on the right path: Bhuvan Arora