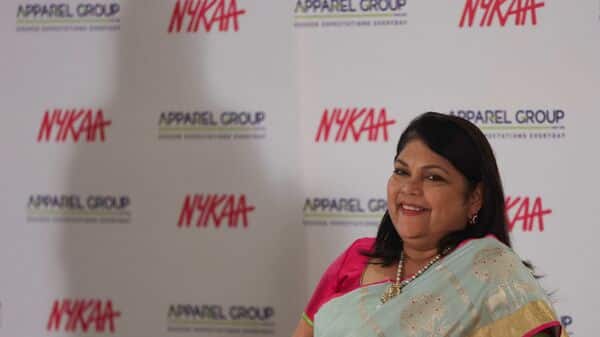 Private equity player Lighthouse India will sell shares worth ₹335 crore in FSN E-Commerce Ventures, which runs Nykaa, through a block deal tomorrow. The Bank of America Corporation is the appointed banker for the deal, according to reports.

Lighthouse India is expected to sell the shares at a price band of around ₹180-183.5 apiece, a 2% discount to Monday’s last closing price of the e-commerce beauty company.

Reports suggested that around 1.8 crore shares or 0.65% of Nykaa’s overall stake would be offloaded by Lighthouse via the block deal tomorrow.

Last Friday, TPG Growth sold shares of Nykaa for more than ₹1,000 crore. As many as 5.42 crore shares of the company were offloaded at a price of ₹184.55 apiece through a block deal.

Lighthouse India Fund III had also sold 96.89 lakh shares of the company at an average price of ₹171.75 per share.

The stock of Nykaa, which got listed in November 2021, is in focus as the mandatory lock-in period for pre-offer investors came to an end on 10 November.

During lock-in period, promoters and investors cannot liquidate the pre-IPO securities which they hold. As many as 67% of Nykaa’s shareholding will be released from lock-in.

Last month, Nykaa announced that its board had approved the issuance of bonus equity shares of the company in the ratio of 1:5 i.e., the company will issue bonus of 5 shares for every 1 share held as on the record date. The board of directors of the firm later revised the record date for its bonus issue to 11 November, 2022 from 3 November that was fixed earlier. 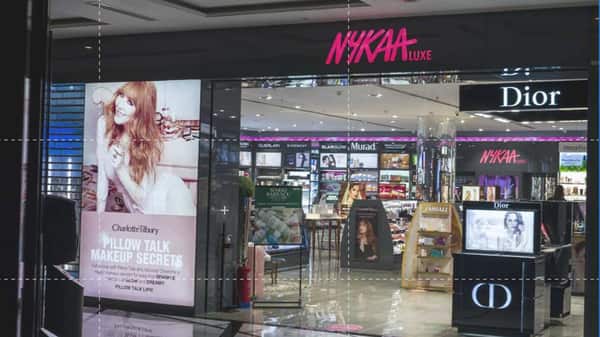