Ananya Panday and Vijay Deverakonda are currently promoting their upcoming film Liger. In a new interview, Liger’s director Puri Jagannadh revealed that Ananya wasn’t his first choice for the film. He said that being a Sridevi fan, he wanted her daughter Janhvi Kapoor to take up the project but she wasn’t avaailable to do the film. Also Read: Janhvi Kapoor says she was made to feel ‘worthless’ during Dhadak and Gunjan Saxena: ‘It triggered anxiety’

He added, “He (Karan Johar) is the king. Basically, I love Karan a lot. When Karan saw Vijay’s Arjun Reddy, he had really liked him. Karan had said that if Vijay comes across any good script, he should bring it to him. So, when I narrated Liger’s story to Vijay, he told me that we should take it Karan. So we came here (to Mumbai) and then the collaboration happened.”

Both Ananya and Vijay are currently busy promoting Liger which is all set to hit the theatres on August 25, 2022, in Hindi, Tamil, Telugu, Kannada, and Malayalam. The film will also star Ramya Krishnan and boxing legend Mike Tyson.

On Wednesday, Ananya and Vijay went to his Hyderabad home to seek blessings from his mother. She shared pictures of the meeting on her Instagram handle and captioned it, “Blessings from Vijay’s amma @deverakonda and a pooja at his home in Hyderabad for #Liger #Thankful #Grateful #Blessed thank you auntyyyyy.”

Vijay also shared the post on his Instagram Stories, which he captioned, “This whole month touring across India and receiving so much love already felt like god’s blessing! But mummy feels we needed his protection as Pooja and sacred bands for all of us. Now she will sleep in peace while we continue our tour #Liger.” 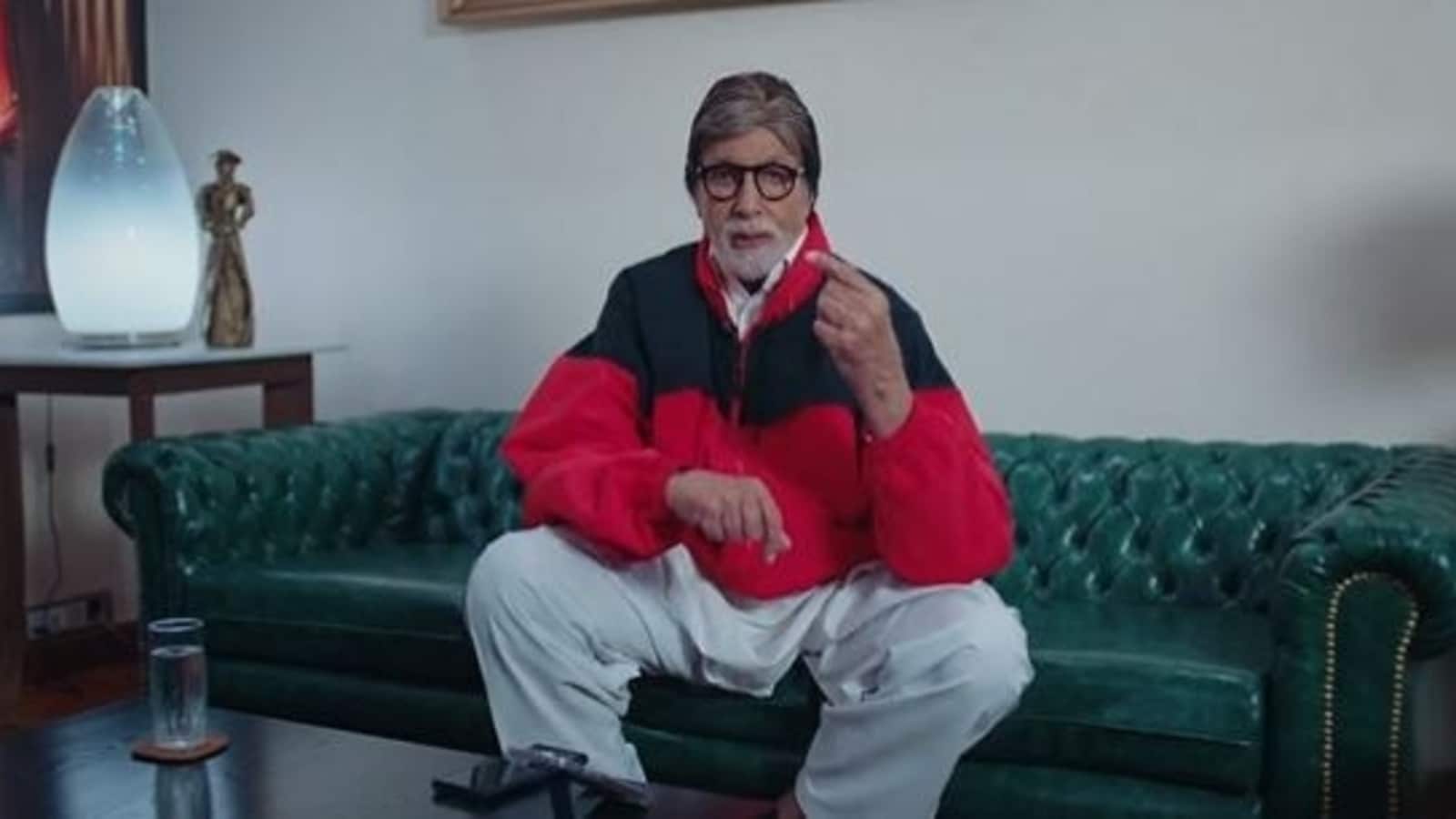 Amitabh Bachchan pokes fun at Goodbye’s promotional strategy with new video: ‘If you understood then it’s okay or…’ 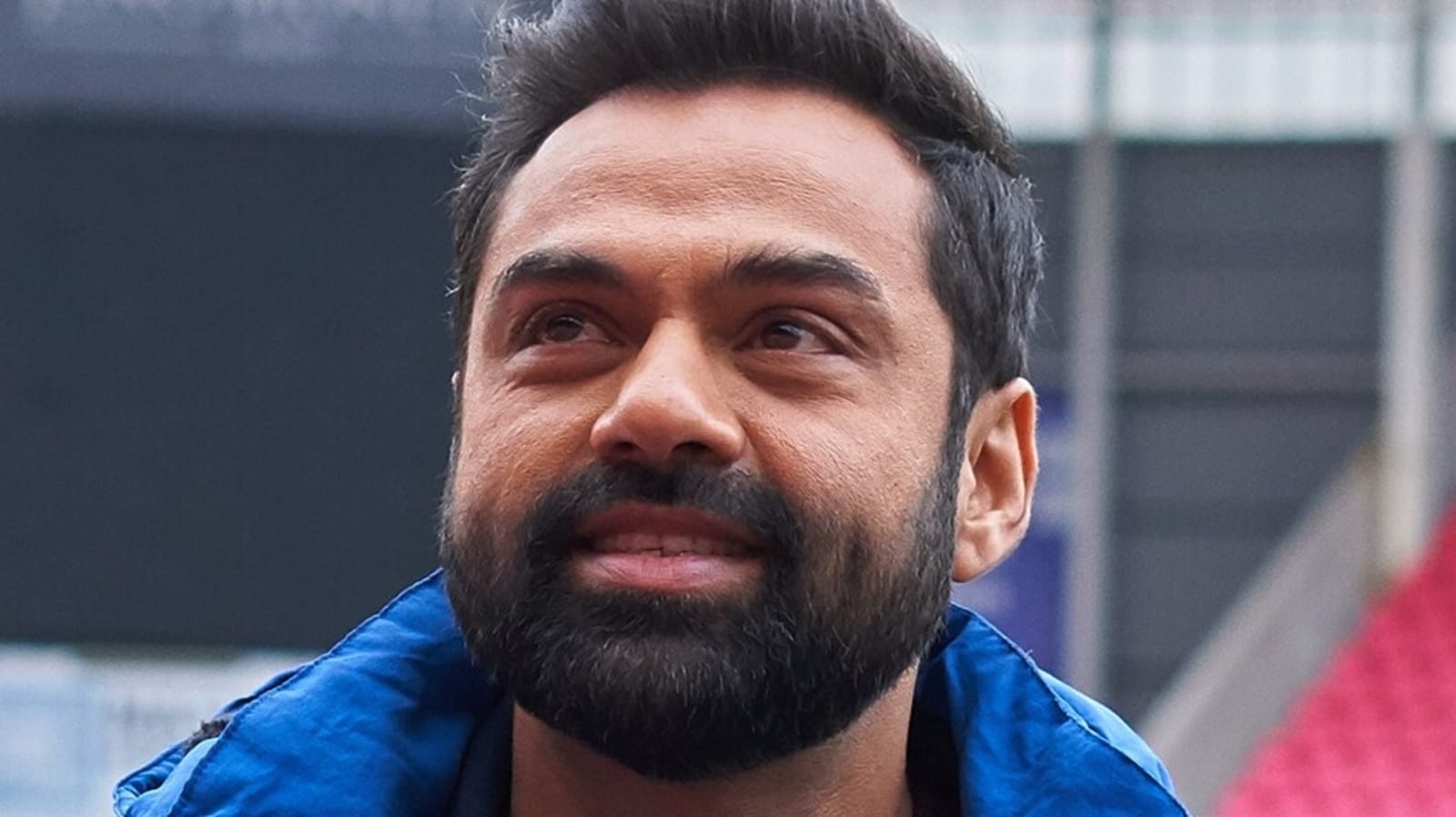 Abhay Deol says he has been gaslit for being himself: ‘Have had directors slag me in public and spread lies about me’