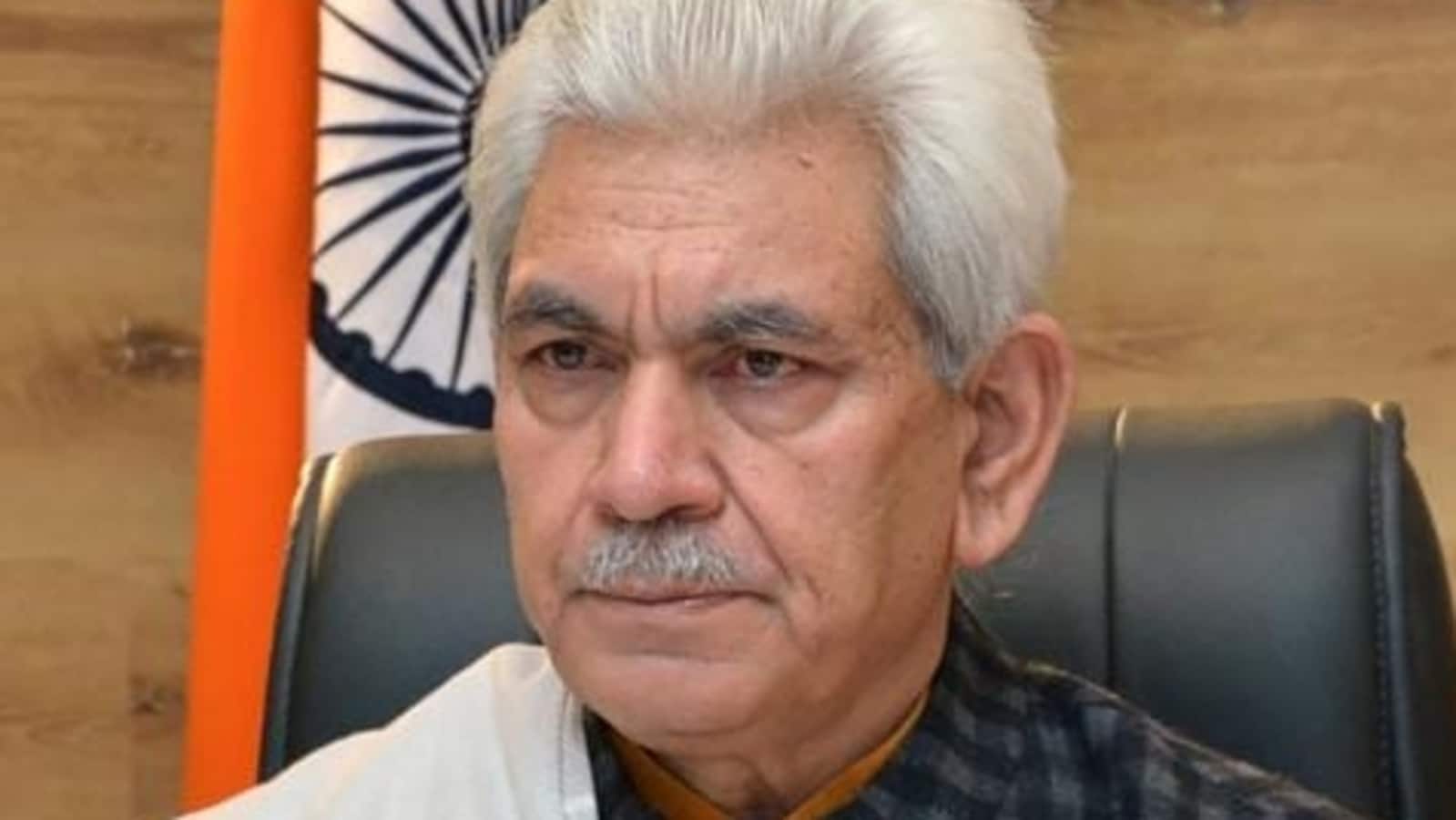 Lieutenant Governor Manoj Sinha on Thursday launched the government’s ambitious project of transforming 200 schools into “smart schools” for tribal communities in Jammu and Kashmir at a cost of ₹40 crore.

The modernisation of schools will be executed in two phases with the first 100 schools being transformed by March 2022 and the remaining by December 2022.

The LG also announced to provide scholarships to 21,000 children of Gaddi, Sippi, Dard, and Sheena communities who were deprived of the same for the last three decades.

“In 1991, the Gaddi, Sippi communities were declared tribal but their children were denied scholarships. For three decades they kept approaching governments but no decision was taken. This issue was brought to my notice just a few days back and we immediately decided that scholarships will be provided,” he said.

Sinha congratulated the tribal communities and the concerned administrative departments for the “historic beginning” of a “new era of educational empowerment” of tribals in Jammu and Kashmir.

“Our priority is to secure the future of tribal children. Smart schools in tribal and remote areas equipped with modern facilities will develop scientific temper in children and make them future ready, besides arresting the drop-out rate,” said the LG.

The administration has formulated a framework for the functioning of the smart schools. Members of the tribal communities, PRI representatives, and the people associated with voluntary organisations will be involved in the management so that these schools could perform the role of ‘changemakers’ in our society, said the LG.

“Lives are changed when everything is connected. Tribal Education Plan, scholarships, smart schools will do justice to tribal communities in Jammu and Kashmir who were neglected for decades”, the LG said.

These initiatives will also ensure that the members of tribal communities can keep pace with the revolutionary and rapid changes happening around them and connect themselves to the world, he added. 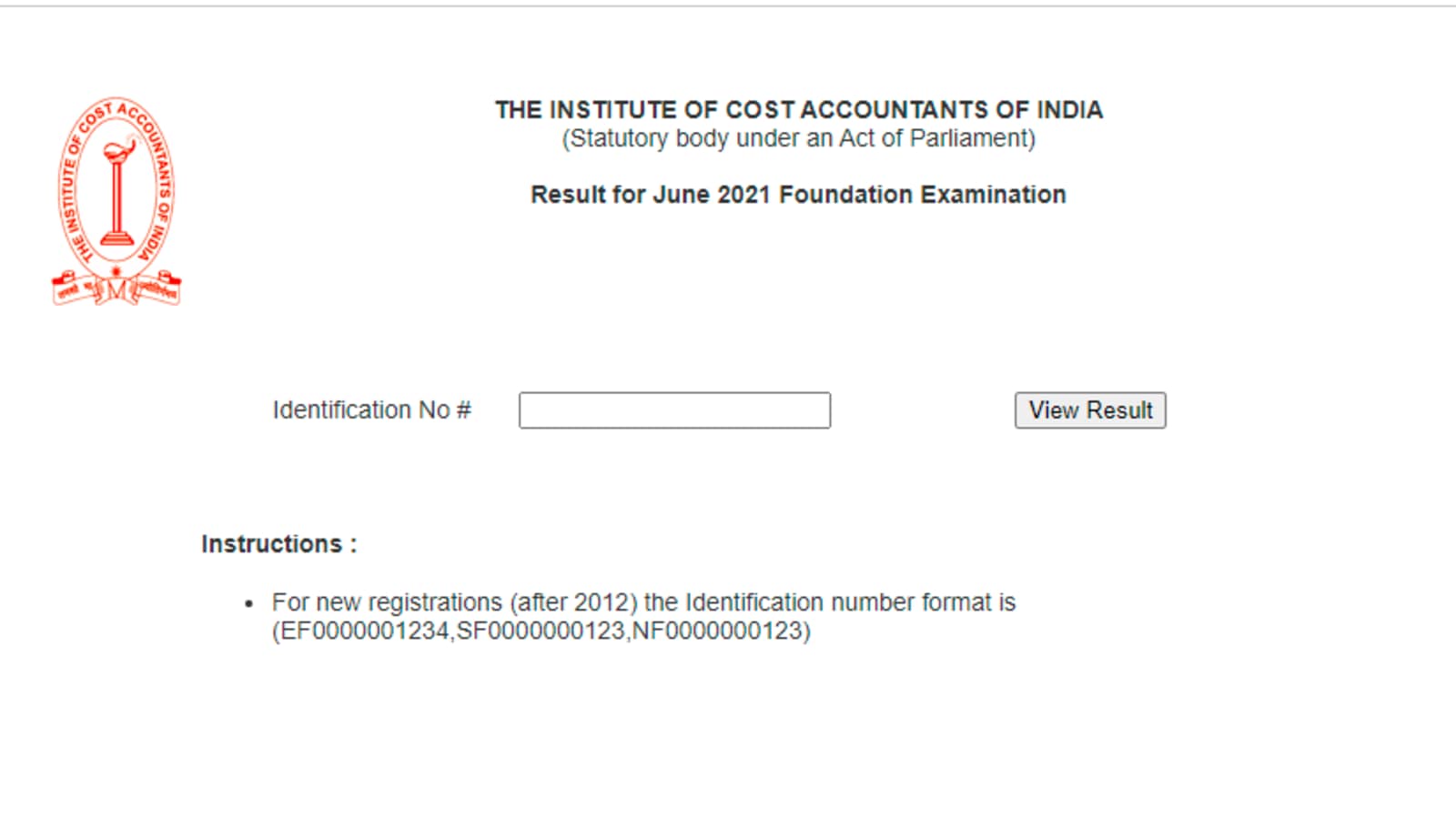 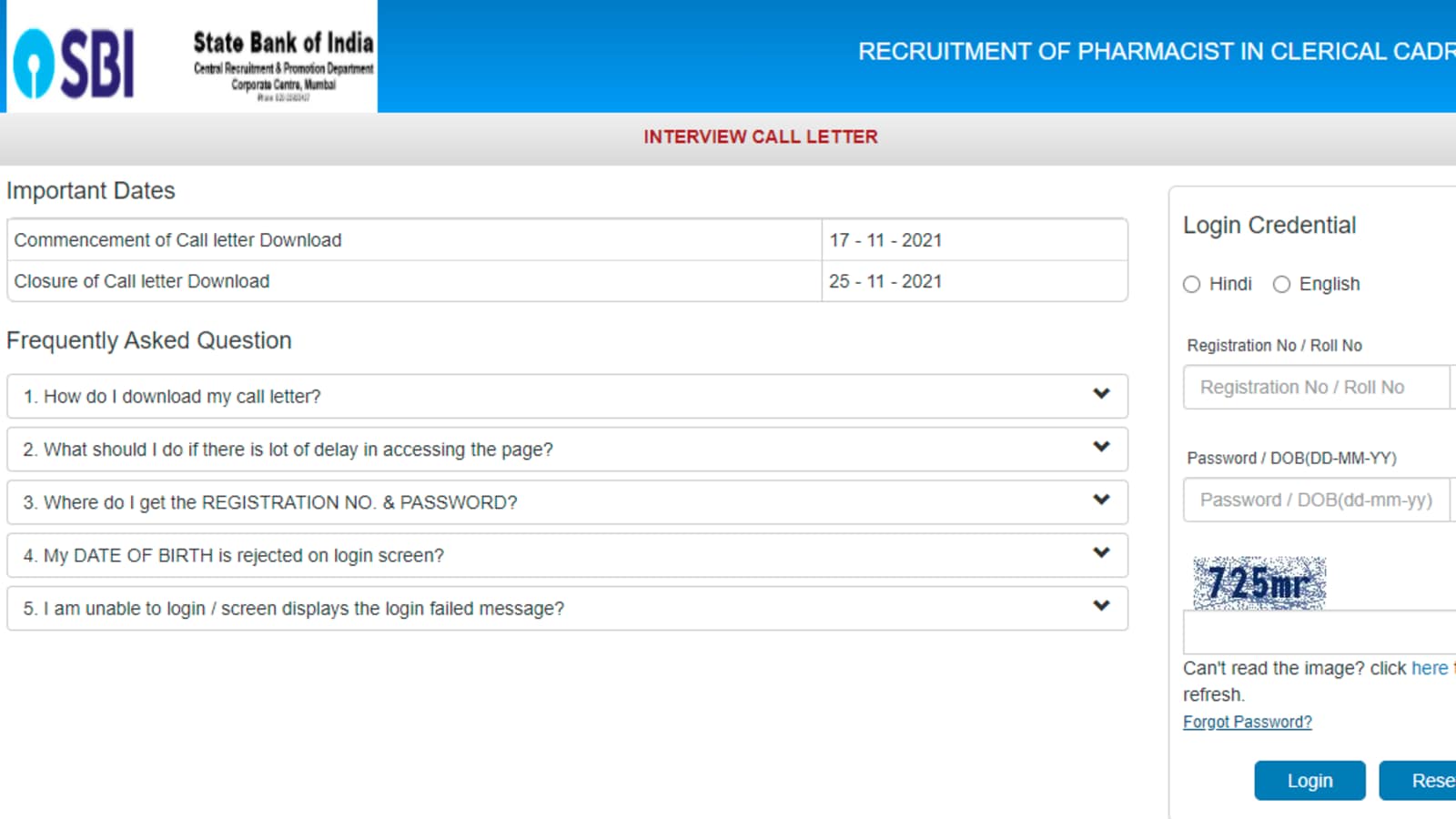