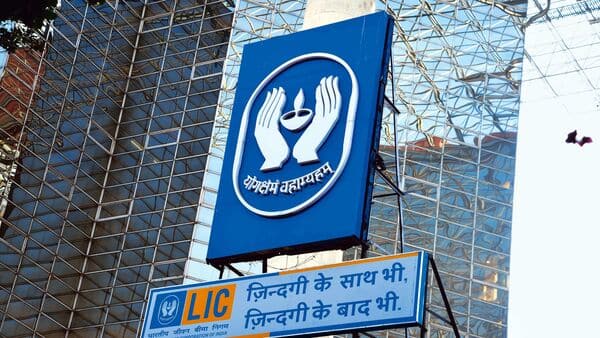 Insurance behemoth Life Insurance Corp. of India (LIC) has reposed faith in domestic equities in the last quarter of FY22 (Q4FY22) ahead of its mega public market debut that opens today.

The state-run insurer’s ownership by value across 279 NSE-listed companies, where its holding is more than 1%, rose to 3.83% in the March quarter, against 3.67% in December, according to data from primeinfobase.com. It saw a marginal dip in ownership in Q3. In value terms, it reached a new high of ₹9.89 trillion in the quarter, clocking a sequential rise of 3.75%.

LIC’s holdings went up in 83 companies quarter-on-quarter (q-o-q). Stocks of these companies saw an average decline of 5.92% during the same period. On the flip side, LIC trimmed holdings in 81 NSE-listed firms, whose average share price rose by nearly 4%, the analysis showed.

The stock markets wobbled in the last quarter on weak global cues, a rise in uncertainty due to inflation and geopolitical tensions. “Historically, LIC has been a contrarian investor. In the January-March quarter, there were periods of deep corrections. Going by that precedent, they could have raised stakes. Also, their share (by value of the market) could have gone up as foreign investors reduced their stakes,” said Pranav Haldea, managing director, Prime Database Group.

The top holdings of the state-run insurer include 49.2% stake in IDBI Bank, 45.2% stake in LIC Housing Finance and 15.8% stake in ITC as of March. Some of the companies where it has significantly raised stakes in the past two quarters include Bharat Petroleum, Mahanagar Gas, and Tata Consumer Products. The ones that lost favour include Hindustan Aeronautics and Hindustan Copper.

Further, the overall share of domestic institutional investors (DIIs), which includes domestic mutual funds, insurance companies, banks, financial institutions, and pension funds rose to 13.7% from 13.21% in Q3FY22. Besides, in value terms, the holding of DIIs also rose to an all-time high of ₹35.35 trillion, registering an increase of 3.05% q-o-q. Bitcoin logged losses in September over last 4 years; will the trend reverse? 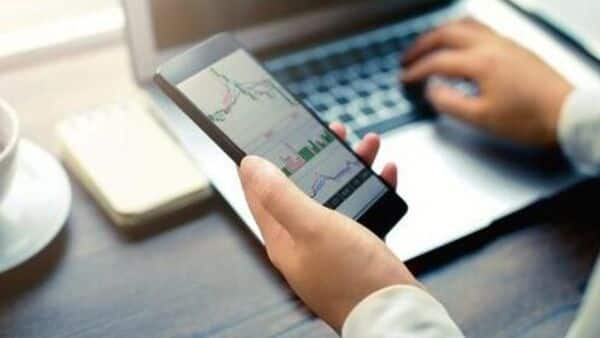